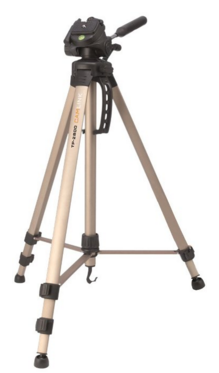 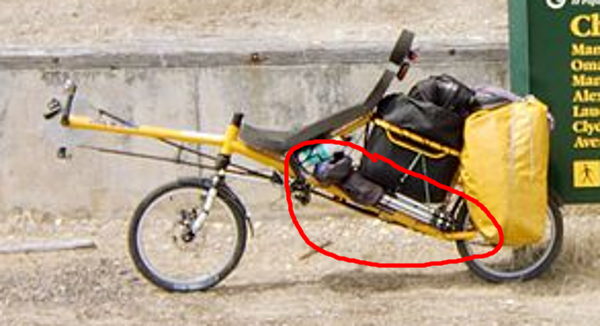 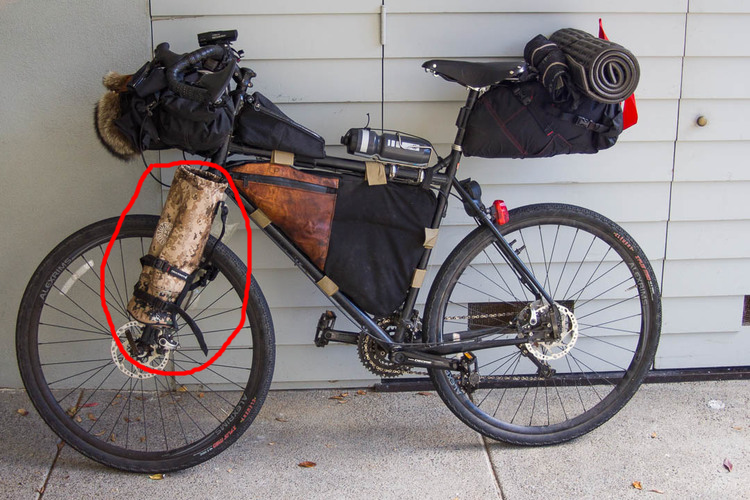 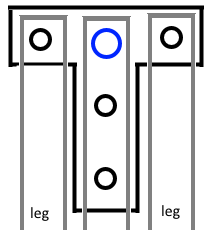 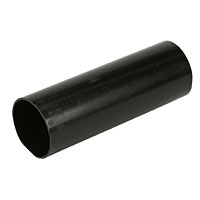 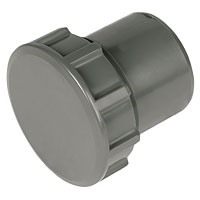 CesnaCesna
1
2
Add a comment  |
Highly active question. Earn 10 reputation (not counting the association bonus) in order to answer this question. The reputation requirement helps protect this question from spam and non-answer activity.

0
Advice on carrying a video tripod on a bicycle, please
205
Terminology index - a list of bike part names and cycling concepts

10
How do you carry a dog on a bike?
10
Recumbent, diamond-frame or trailer to move heavy things?
12
Summer rain jacket recommendations
2
Can I use my nitto campee rack on my bike?
4
Panniers or rack bags for photography equipment
4
Will using a pannier rack mounting kit damage a carbon frame Axiom vs Tubus
1
Medium size cargo solution for road-bike for commuting
3
Rack and fender on one eyelet spacing issue
7
Options for carrying a smart briefcase on a bike (pannier or otherwise)