I need to take out my rear shock but one of the 2 allen bolts that is holding it (the upper one) has been rounded. 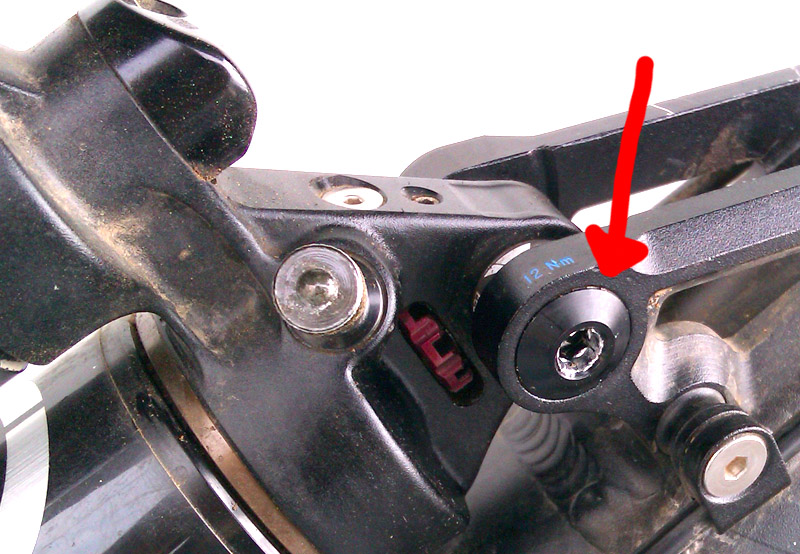 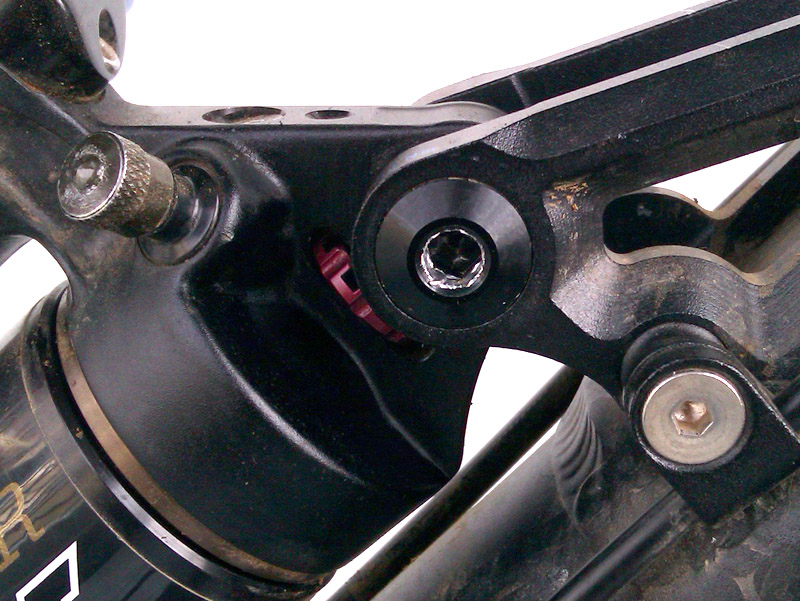 I've been told about various ways that such a bolt can be taken out including:

What do you propose for this case?

I'd try a screw remover like these. You'll need to either get a set or bring the bolt in to make sure you get the right size (Sears sells their own version that's supposed to be excellent). The good ones have a left-hand thread and a small cutting head to bite into the bead of the bolt; this looks like a really good candidate for a screw remover since the head is nice and large and has enough material for the remover to be able to grab.

There are special screw extrators for this purpose. Every well equipped car or bike repair should have such, maybe you will also find them in a DIY store. The only question is, if it is worth the money to buy an own one if you have only one screw to remove.

Maybe also this link will help.

I'll post the results as an answer although I've already accepted a solution.

The bolt extractor did not help me. That's because the bolt was so tight on its nut. I think that the bolt had made a bond with the nut. It was impossible to unscrew it. Initially any attempt to hook the extractor resulted in more alumenium material from the bolt to be extracted. Then I drilled a smaller whole in the center of the bolt and tried with a smaller extractor. It broke.

I also drilled a torx pattern on the bolt's head but the torx also melted the aluminium of the bolt.

I ended up drilling the hell out of the bolts back end where it binds to the nut. When I've drilled a complete circle around the threads of the bolt and nut, I could hammer the bolt out.

Yes, normally if a bolt get stuck there are 2 possibilities. 1) in shops often they have bolt extractors; they rip firmly on the bolt and then should be possible to unscrew it. 2)another solution I have found to remove bolts has been using glue. So put the bike of its side, so that you can drop the glue in and stuck the hex key in too, to bond. Leave it to rest and if the glue is strong enough try unscrewing it, to remove it. It worked for me a few times.

Cut a slit/slot in it and pull it out with flat-head screw driver.

Not the answer you're looking for? Browse other questions tagged mechanical or ask your own question.

2
Help! I've rounded off my bolts!
5
How to make sure that the brake cable anchor bolt properly holds the cable?