Can you put disc brakes on road forks originally intended for calipers?

I've decided I want a disc brake, at least on the front, which seems a good enough reason to go bike shopping, but am I overlooking the possibility of fitting a cable pull disc brake to my current bike?

No. You'll need a replacement fork.

To install disk brake, you need brake mount tabs on your fork/frame. Like this: 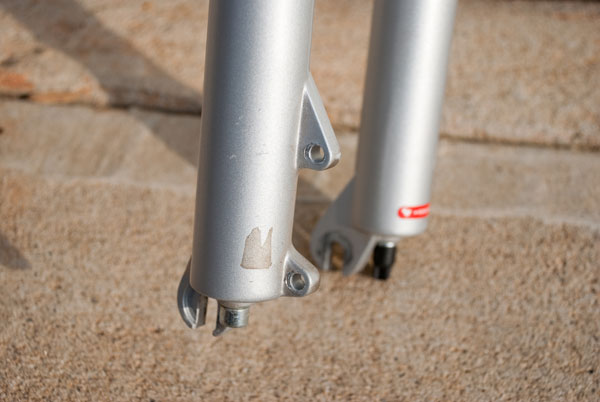 And hub with mounts for brake rotor: 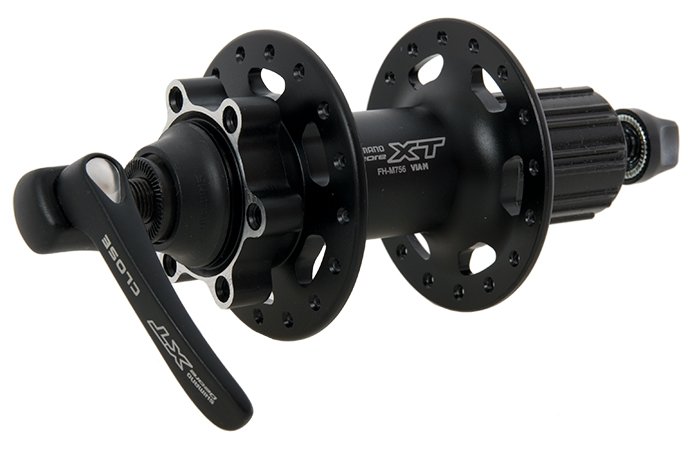 I've seen a few attempts to create an adaptor for fork/frame to install disk brakev tabs. But none were good enough for real life.

So your best route is to replace your fork and front wheel/hub. But sometimes it is easier to get a whole new bike.

I have disc brakes on two of my bikes (one road, one mountain), and swear by them in the winter. As others have suggested, you will need to buy a new fork at the very least. You should consider whether it's worth replacing a carbon fork, though, since it will add quite a bit of weight and you may find that this offsets the improvements of the brake itself. A lightweight cyclocross fork with disc tabs will not be cheap, and the beefier steel or aluminum ones are neither light nor free. If you can describe some more of your current specs, I might be able to suggest some options.

But to play devil's advocate, I would strongly encourage you to read a few articles to familiarize yourself with some of the issues that can arise when using disc brakes on a road bike. Firstly, this critique by the proprietor of Rodriguez bicycles. Take note of the photo at the bottom of a crumpled road fork which wasn't up to spec for the installed calipers. Secondly, a concrete example of what can go wrong if you use the wrong type of discs on a road bike and push them too far. Also beware that to use discs on the front, you will likely need a dished wheel (unequal spoke length on the two sides). This increases the complexity of a wheel build, making it more expensive and typically more prone to going out of true.

That being said, I strongly recommend discs for commuting. Discs are quieter and require far less maintenance overall, because I'm not sanding my rims down every time I ride on gritty roads in the winter. As long as you aren't riding up and down mountains and sustaining 35 mph downhill for long periods, you should be fine. Go with mechanical calipers -- hydraulic ones aren't worth the cost, or complexity for a commuter. You'll get all the benefits without the downsides. I suspect it's even cost-competitive, because disc pads and rotors last so much longer than rubber pads (not to mention the wheel wear issue).

2
Changing my All City Mr. Pink to disc brakes

4
Disc brake pads are loose in the calipers, is this a problem?
4
How do I align my front brake disk with the caliper?
4
Buying brake levers, how do I find the correct ones for my bike?
2
Mechanical cable-actuated disc brakes started working really badly
1
Subtle click on left Shimano 4700 STI brake lever when applying brake while moving forward
3
Are my cable disc brakes knackered?
0
What can cause narrow disc brake gap in TRP Spyre-C?
5
Is it safe to run disc brakes up front on a mountain bike that lacks a disc caliper mounting point in the rear?
8
QR Skewer orientation