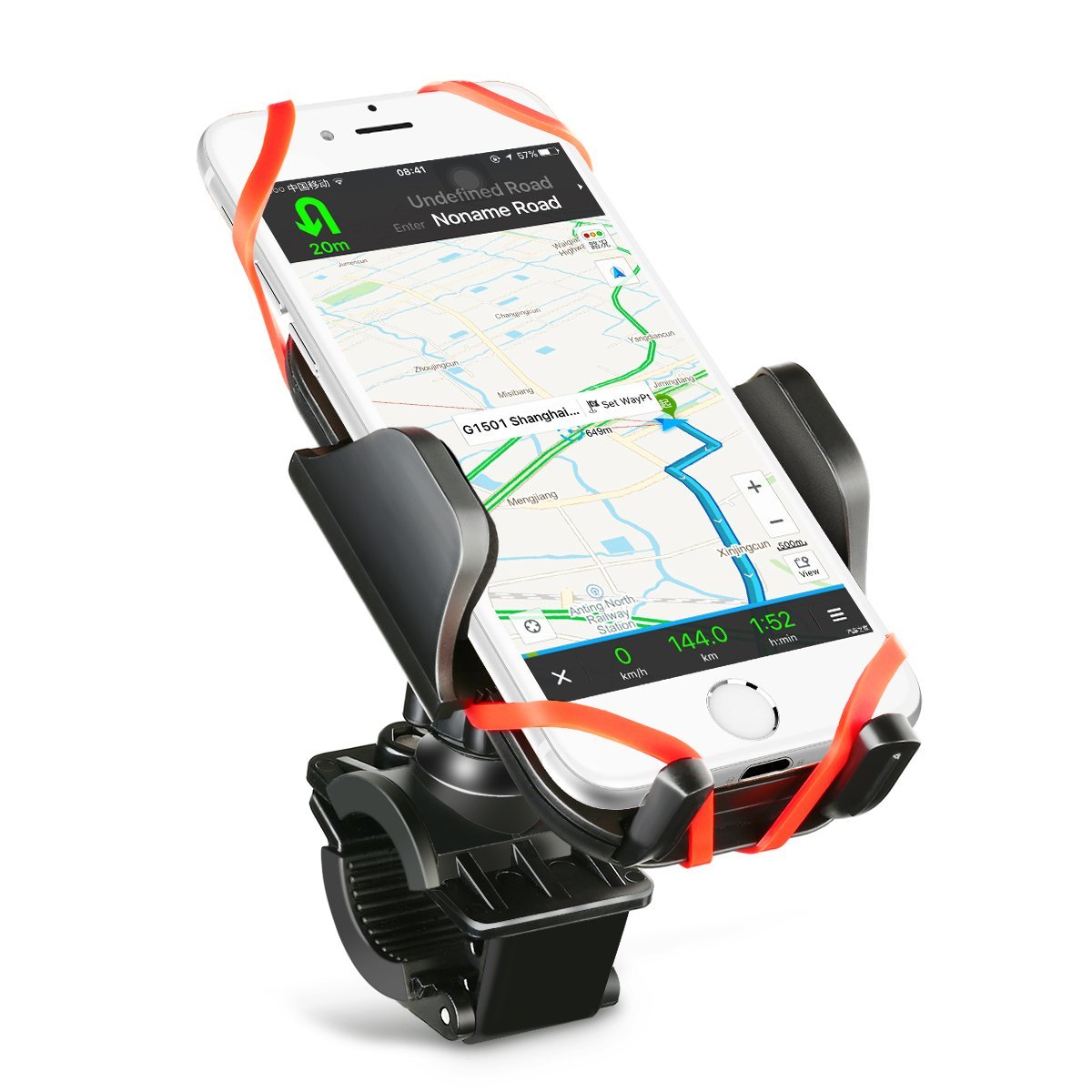 36
Are there advantages of dedicated bike computer instead of smartphone apps?