Is there anything I can do to prevent snakebites (pinch flats)? 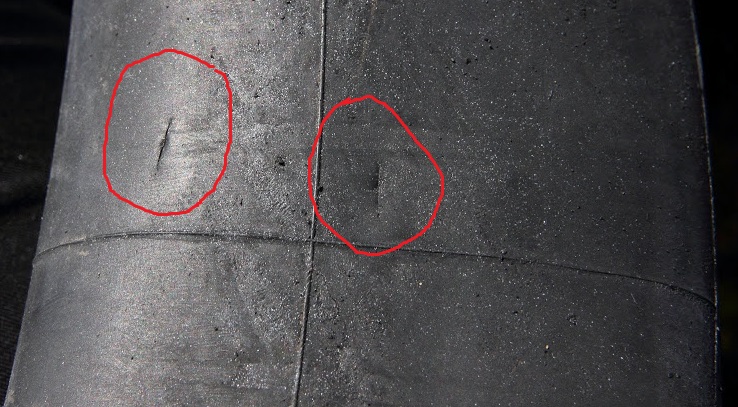 Riding in an urban setting, I've lost two tubes in the last week to snakebites, and it's easily the most common way for me to get a flat. I've got Gatorskin treads, which help prevent standard punctures, but don't seem to do much (read: anything) for snakebites. Wheel set is extremely similar to the Mavic Ellipse, i.e., very thin. Other than avoiding potholes/curbs/edges*, is there anything that I can do to cut down on this? 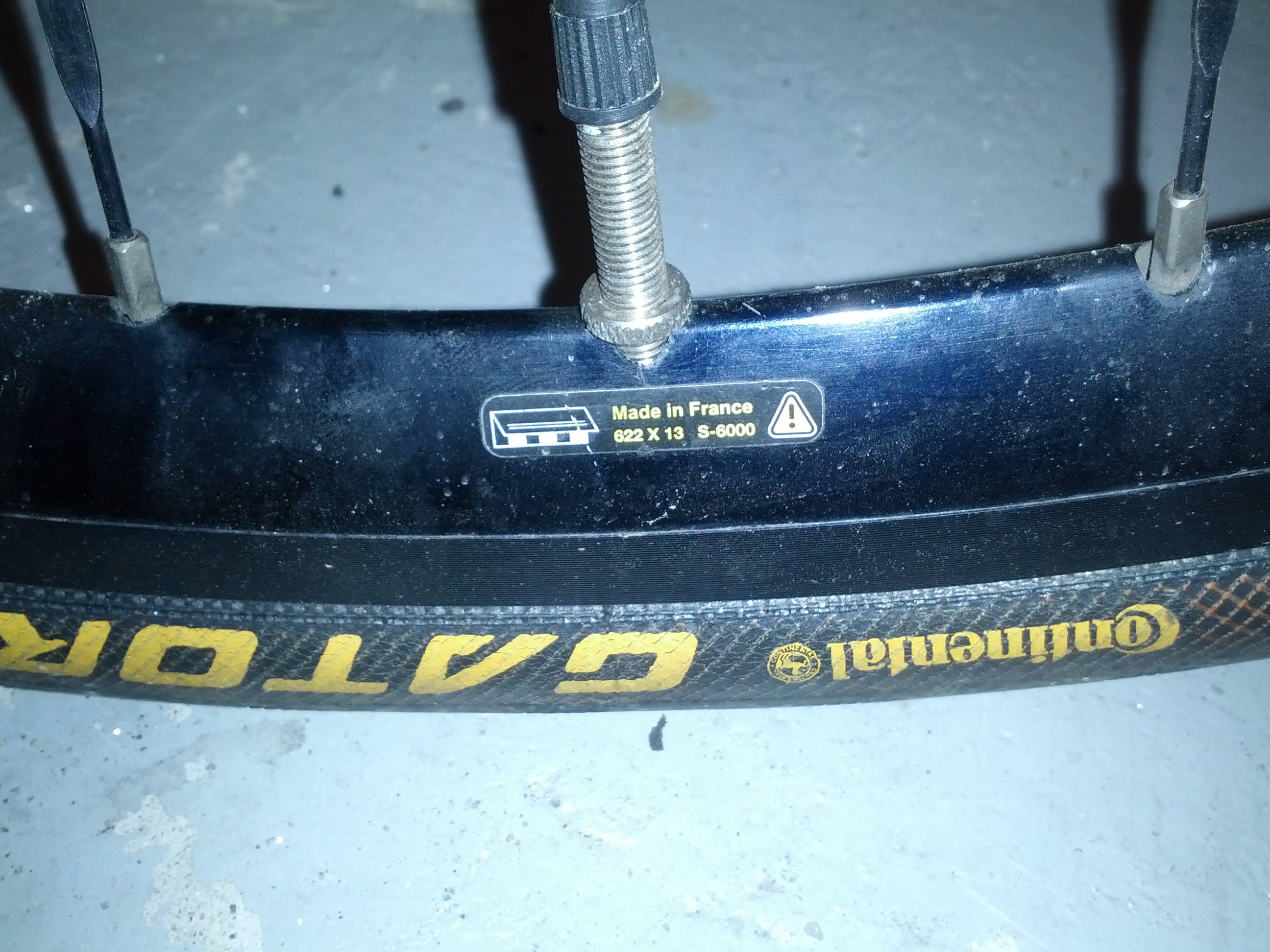 *Yesterday I got bit by a patch of gravel. Seriously.

Also, no chance in hell I'm trading these rims out. They cost more than a month's rent.

So when I left work yesterday, I pumped my tires up to 145 psi as suggested by @freiheit, and it's embarrassingly obvious that I have not been putting enough air in my tires (as in, "holy crap, this is awesome, why didn't somebody tell me this sooner?"). The ride was a little bouncier, but my acceleration and top speed were significantly increased.

That being said, I still got a flat about mile 7. Good news, it wasn't a snakebite, so that's nice for a change. Got home, put a new tube in and tried pumping to 150 psi, and the tire blew up*, and it failed suspiciously near the first flat. I didn't find anything in the tread (glass/nails/whatever) or any glaring defects/breaches, but the tread is pretty old and worn out at this point, so I ordered a new one. This of course, was before @amcnabb pointed out that those tires are slightly larger than the max recommended tire size for the wheelset.

I'll update this once I get my new tire, but it looks like not enough air + old tire might have been the source of my troubles.

*Especially embarrassing living in Watertown, MA, where my neighbors are pretty suspicious of loud noises right now. I got a few dirty looks.

Inflate your tires to a higher pressure. Use a pump with a pressure gauge instead of going by "feel". Check the pressure more often. The max pressure listed on the sidewall is a good starting point, but if you're already inflating to max psi, you may want to exceed it a bit.

It's likely you have a slow leak, and you're at a low inflation pressure by the time you get the snakebite. Check the tires and rims very thoroughly for sharp bits, and use water submersion to check the tube for leaks, including the valve. A fresh tube wouldn't hurt.

If your roadside inflation is with CO2 cartridges, be aware that CO2 leaks out faster, so you'll need to top off with air the next few days.

You may want to seriously consider buying a second wheelset with wider rims for urban riding with wider tires, and keep the narrow rims and tires for races and weekend rides.

The problem may be that your tires (700x23) are too wide for such narrow rims. According to the manufacturer, on the "Features" tab for the Mavic Ellipse:

You may find better success with narrower tires (or alternatively, wider rims), and as suggested by Daniel R Hicks, "the narrowest tube you can find that claims to fit your tire."

Already suggested is trying narrower tires. Another theory I put forward is moving up to 25mm (According to Sheldon Brown Ok on this rims) would help - more volume means more load capability (for the same pressure). I am not a roadie, but MTBer's go to bigger tires so they can run lower pressures without snakebites. Surely the same mechnaics is at play here - bigger tyre same pressure = less snakebites.

Another thing to try is cheap tubes. Sounds dumb till you consider they are made thick and heavy = more pinch resistance - it does defeat the purpose of running "1 month salary" rims tough.

Edit:.... Talcum powerder - I always rub a little on my tubes before installing - it lubricates the inetrface bettween the tire and tube.

My experience tells me that if you are a commuter then you should consider wider rims/tires. That said, I found Bontrager Hard Case were effective against pinch flats when I was using my road bike to commute: 23c rear, & 25c front. (Don't say it.) I used to be plagued by other types of flats on my road bike, but only in the rear. I got so desperate I tried Airless tires, which btw suck - don't bother. Also tried Slime tubes which were reasonably effective. In part to test my wider-is-better-for-commuting theory I recently bought a crossover that uses (hang on while I go look) Nimbus Flakjacket 28c tires front & rear which I mounted with liners & inflate to 120psi, 5psi under the recommended limit. Had it for oh at least 3 months. I commute every day; take longer rides on the weekends, no flats yet! My commute starts suburban & goes to urban so I've had some teeth-jarring pothole bangs.

I never have "snake bites" in my road or ATB tubes and I've been riding for over 40 years. When you install a new tube, make sure the rim strip is centered. Coat the new tube and the inside of the tire with baby powder (talc, not cornstarch). Inflate the tube to about 30 psi. Deflate. (This removes any pinches.) Inflate to the max and ride.

Not the answer you're looking for? Browse other questions tagged puncture urban-riding or ask your own question.

7
What are pinch flats?
4
Pinch flats: hardtail vs full suspension. Differences?
15
What kind of flat is this?
8
Sudden tyre deflation with no puncture
5
Tire Continually going flat
13
Mystery flat keeps happening 3-5 times a week. Do I weigh too much for my tires?
3
Unpatchable hole on rim side
2
Flat tire after inflating to max pressure
0
Why am I suffering from repeated flats same spot on wheel?
0
Bike tyre damage from riding on a flat?