Is it normal that the Abus Bordo folding lock rattles?

I have the latest Abus Bordo Granite X-Plus 6500 folding lock: 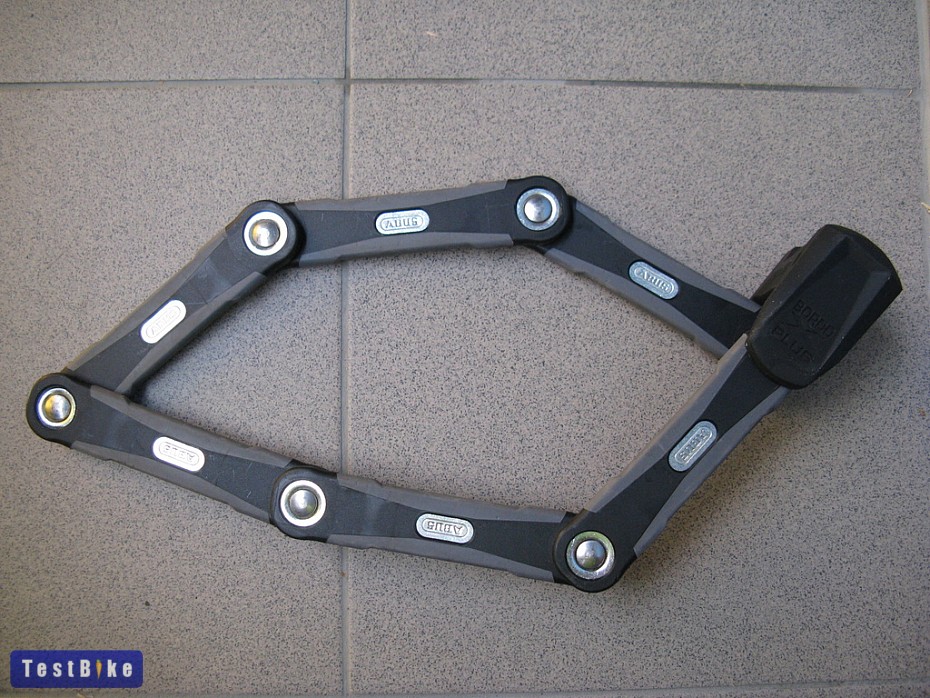 It is cased inside a rubberized pouch that attaches to one of the bottle-cage locations: 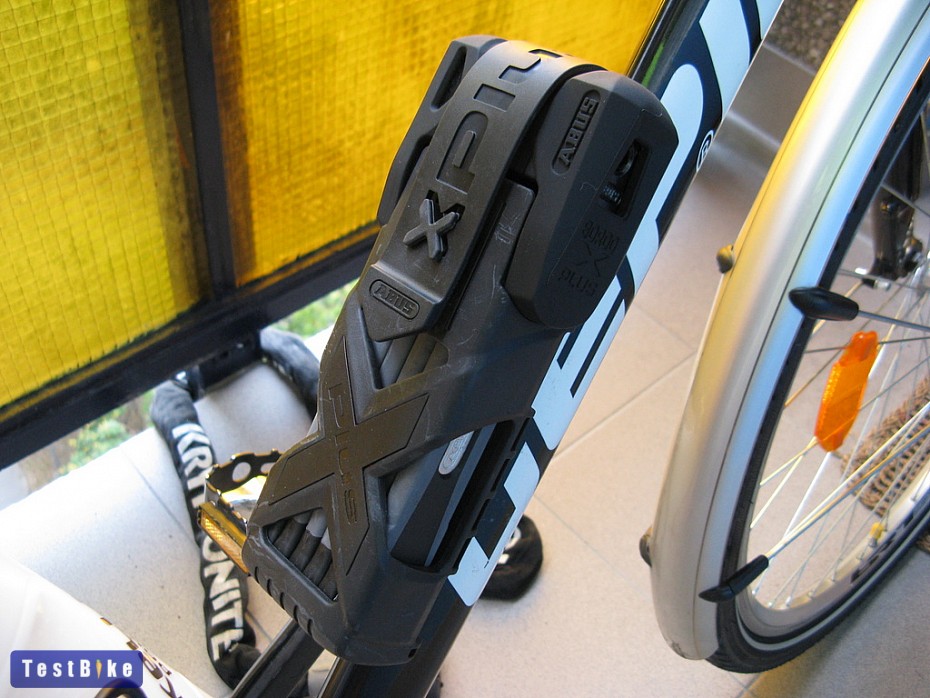 Very convenient, but sadly, it rattles while riding on an uneven surface, which can get quite annoying, and does not make for a smooth ride.

Firstly, is that normal, or is something wrong? (Has one of the bolts come looser than it should be?)

Secondly, how do I prevent this from happening?

This is a late answer I know, but I've found a solution to the rattling problem. I've had an Abus 6500 for nearly 3 years now and the rattling always annoyed me. I used to wrap a kind of nylon strap between the lock as I folded it and that partly solved it, although most of the rattle was coming from the joints themselves. It was only just today when I thought of this: I sprayed some chain oil, the type that comes in a spray can, into the joints, between the bars. As you may know, this oil is very liquid when sprayed but soon solidifies as the solvent evaporates. This allows it to get right into the joint and GREATLY reduce rattle. There is inevitably some that runs onto the parts you need to touch so a bit of cleaning up afterwards is necessary but the result for me is just astounding. I just wish I'd thought of it 3 years ago!

I complained about the noise to ABUS and they told me they will substitute them, asap. It's a design/factory problem.

I made judicious use of little 10mm o-rings on my Abus. No more rattles.

Mine just arrived and I mounted it to my frame just like the picture above (though, my lock looks slightly different... still the x-plus.)

It rattles just like every other attachment on my bicycle (including the chain when it's not taut). I think it's quite normal... it does have movable parts, after all.

I bet the rattling can be dampened by using a small felt pad wrapped around it or between the links, but I haven't tried this. Personally, the rattling doesn't bother me because I'm so focused on the ride and just being out on the bike.

If you carry a bag, putting it in there would probably stifle much of the rattle. Using a messenger bag would lower the load's center of gravity.

As for a bolt coming loose, if you can't fit anything of much strength (more than tweezers?) between the bolt and the link, it's probably not too loose. I can't see these links just falling apart in my own lock anyway... so unless you notice a significant separation, I bet the lock is fine.

Incidentally, did you mount it using the velcro straps or by screwing it into the frame using the mounting points? If you use the screws, it's possible that the lock is bumping against them causing the rattle, but then again, shaking the lock in my hand without other metal also produces a slight rattle. If you try using the velcro to mount instead, perhaps the rattle will be reduced?

It's normal for the lock itself to rattle if you shake it, especially when it's folded up. That said, I have an earlier model of the lock, and mine doesn't rattle audibly when it's in the rubber carrying case: the case is tight enough to stop it rattling. It's possible that Abus have made the case a little looser in newer versions, to make it easier to insert and remove the lock.

Is it definitely the lock rattling, rather than the case itself? The case has a metal plate that the bottle-cage bolts sit against, and if one of them is slightly loose, the weight of the lock would cause the case to rattle. Try tightening the screws. Alternatively, it could be that when inside the case, the lock is in contact with a bike component (such as the mounting for the front derailleur) and that's causing the rattle. If you have a second mounting point, it might be worth trying that to avoid wear to the fouled component.

All Bordo locks rattle no matter what in the water bottle mount, what I do is put it in my under seat saddlebag and put my wallet and cell phone ontop of it. It won't rattle that way.

Not the answer you're looking for? Browse other questions tagged noise lock or ask your own question.

3
How to fix folding lock holder

7
What's the most secure type of bike lock that costs less than $30?
18
How to deal with lock that keeps jamming?
4
U/D lock or folding lock?
3
How to fix folding lock holder
4
Trouble with spiral folding bike lock - jammed
3
Abus Folding Lock: Adding Damping to Joints
2
Frame lock that can lock without key inserted
7
Does Abus print blind bitting codes on their D-Lock bikes (or do thieves go through the trouble to