How do I know whether my bike can use disk brakes?

I have a Gary Fisher bike (wahoo I believe). I think it's considered the entry level Fisher mountain bike. Could I put on disc brakes as opposed to using the standard brakes on this bike?

Standard brakes are the rim brakes. 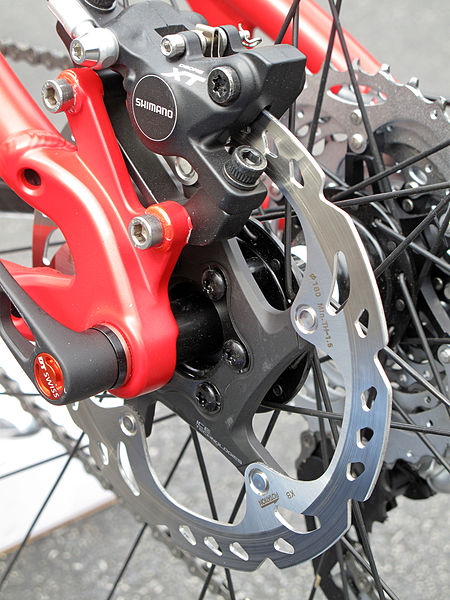 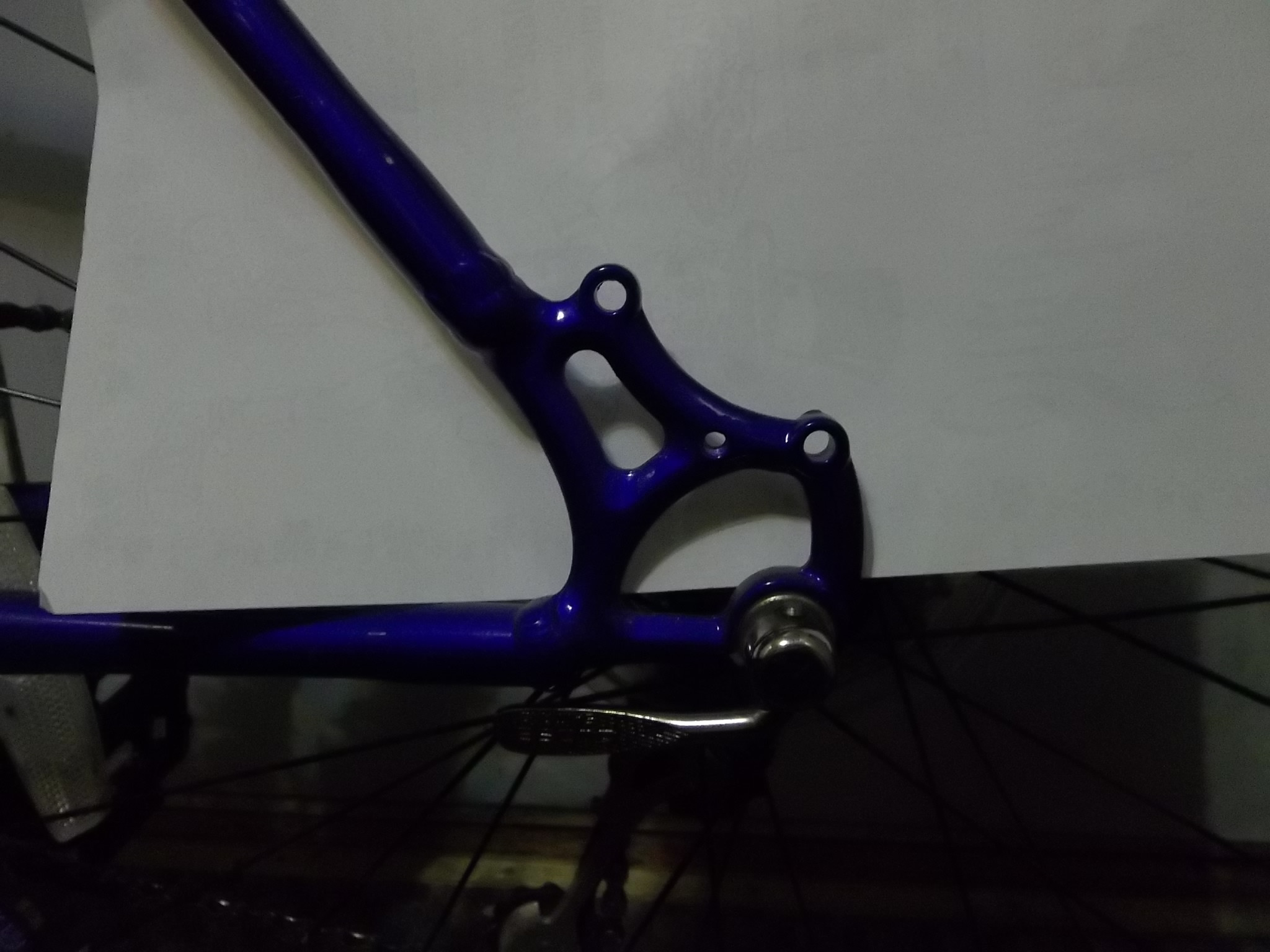 However, my 1998? purple/yellow GF Hoo-Koo-E-Koo has the older Hayes compatible mount. The HKEK has smaller holes (again, the two holes farthest apart) are about 44mm (1.75in) apart. See 2nd pic. 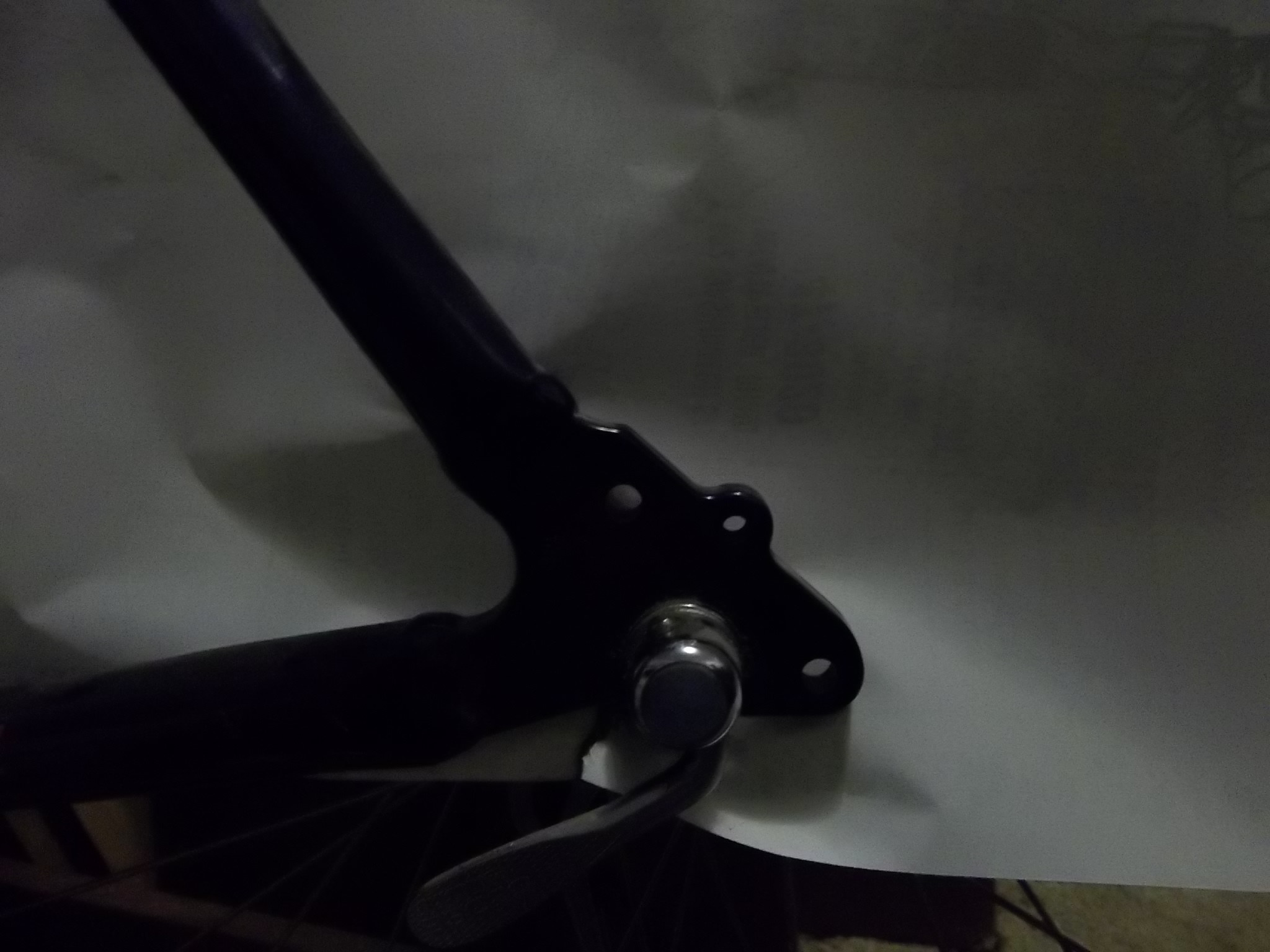 Don't know if there is an adapter to convert Hayes mount to fit newer ISO brakes. But I do wish I had gotten disc brakes on my 05 wahoo, because one of the original WTB dual-duty rims was defective, causing the bike to shudder when brakes were applied. When purchasing the new, but 1yr old bike, the store owner wrongly said it was just oil on the rims. After closer more careful inspection at home, it became apparent that the wheel was defective, with the rim sides not parallel - I checked it with a good dial caliper. I went to a different LBS and they told me after a bit of investigation that this was a "silent" (better called secret if you ask me) recall by GF. The LBS repaired it, but in talking with the service manager, he told me that GF only reimbursed them for the replacement rim, but not for the labor to rebuild the rim. So now I am loyal to the 2nd store and I tell my friends about how good they were to me.