Does valve stem diameter matter for my rims?

Got an old bike that I restored some time ago, and the original tubes literately burst on me today (I knew I should have replaced them long ago, they are probably 10 years old) and now I have some questions on replacing them.

Looking at the available tubes, I see most of them have presta valves. The originals and my current replacements are Schrader. I don't have much preference on valve, I just want to know if I should limit my selection.

The real question is, I really never paid any attention to the holes drilled in the rims. Do they have different diameters for each type? Would a larger Schrader hole damage a presta valve tube? Or are the rims pretty much universal?

If this is useful, the rims i'm buying new tubes for are: an old MTB Araya RM-20 and an unmarked original from a cheap fuji-4.0 700 bike

Yes, the holes are different sizes. 6mm and 8mm, from memory. The hole size matters if you have skinny rims as 8mm out of a 20mm rim is a lot compared to 8mm out of a 40mm rim. But you already have valve holes.

In theory putting a presta valve in a Schrader-size hole matters, in practice it doesn't.

The base of the valve is where you'll see any effect from having a presta valve in an oversize hole, and in theory the base of the valve will get cut up by the edge of the rim. You might also get dust or water inside the rim if you have a V or box rim.

In practice it doesn't seem to matter. I do this fairly often because almost all my rims are drilled for schrader but I'll fit presta tubes rather than ride on flat tyres). I've seen marking around the base of the valve when I've pulled the tube out, and occasionally it's bulged up 2-3mm.

If you look at the locking ring/nut that comes with Schwalbe presta valves it's got a smooth face under the knurled section that's exactly the right size for a schrader hole, suggesting that they expect people to use them that way. 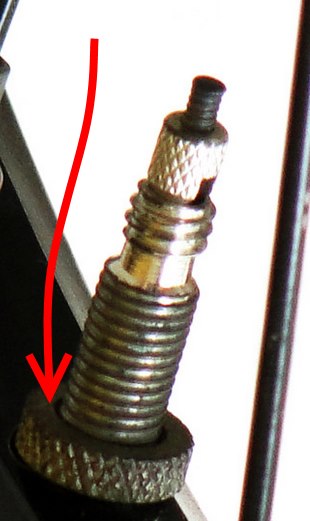 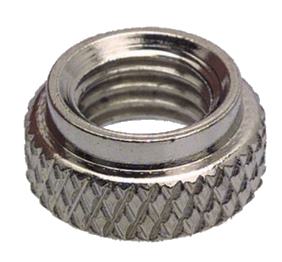 The ring I'm talking about has an arrow in this pic, and @jimrings found the pic on the right.

There are a couple of other types of adapters. You can see the most common ones in the pic below. 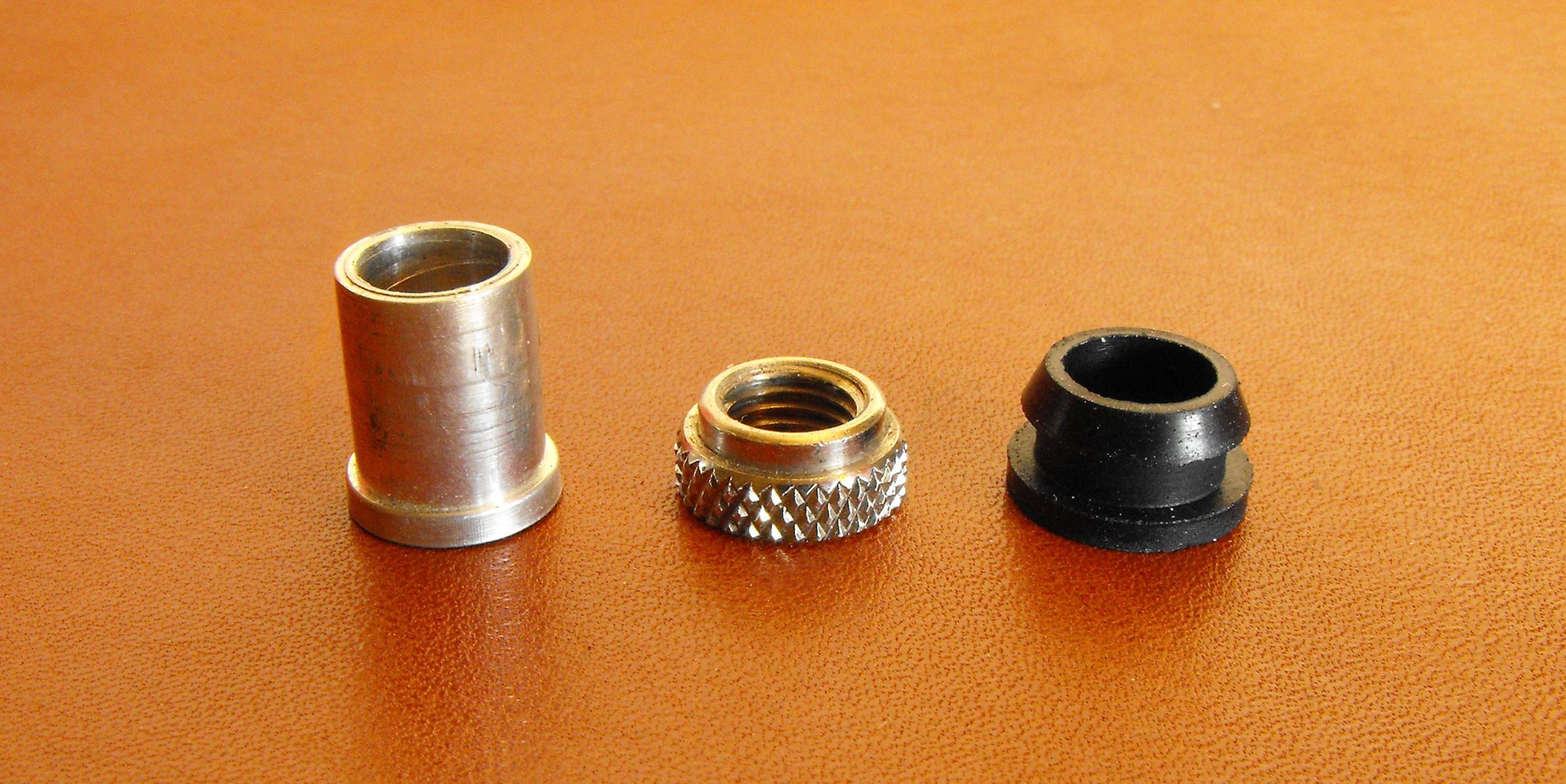 Not the answer you're looking for? Browse other questions tagged tire rims valves or ask your own question.

4
Correct inflation pressure for old road bike
3
Tubeless conversion on schrader valve rims
1
Tire popping out of rim when inflating tube
5
How tight should your stem valve nut be?
2
Presta Valves keep failing
2
Presta valve in a Schrader rim hole: How to use / do I need a rim hole reducer?
4
Road tyres vs "Street" tyres for charity ride on MTB Tandem
2
My new mountain bike tyres with presta valves do NOT inflate
6
Considering modern bicycle trends (2021), why are presta valves still the dominant design?