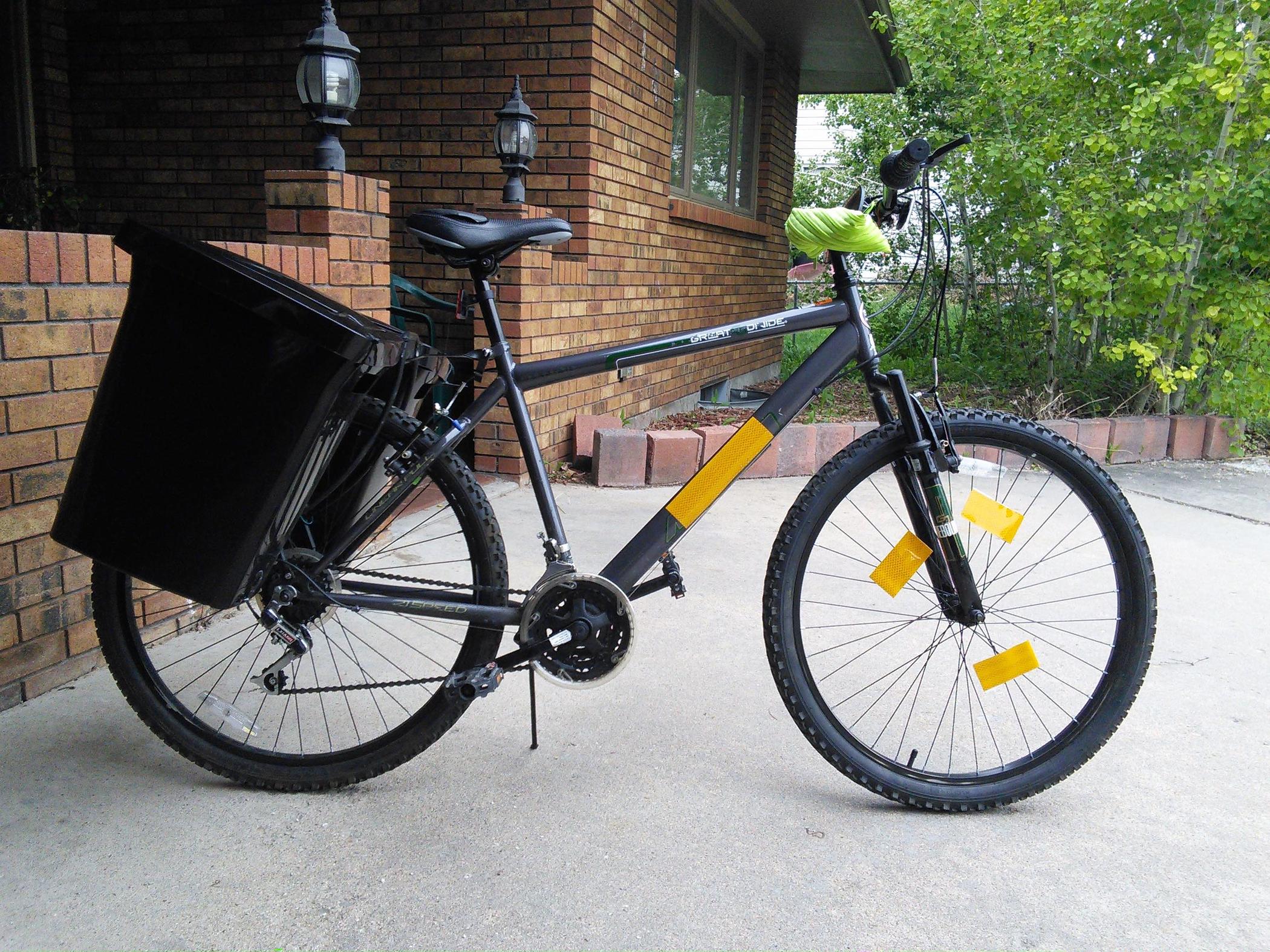 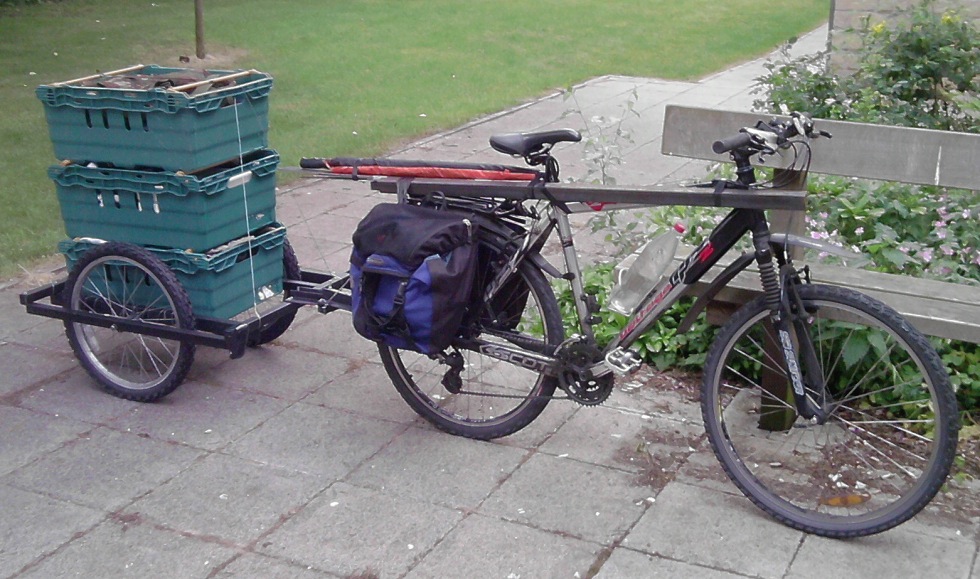 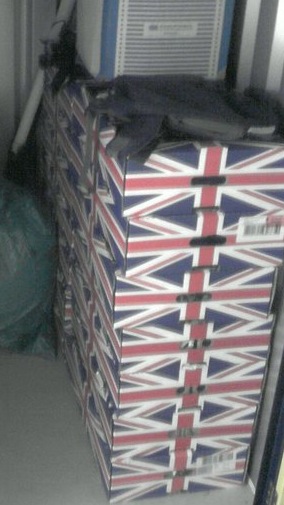 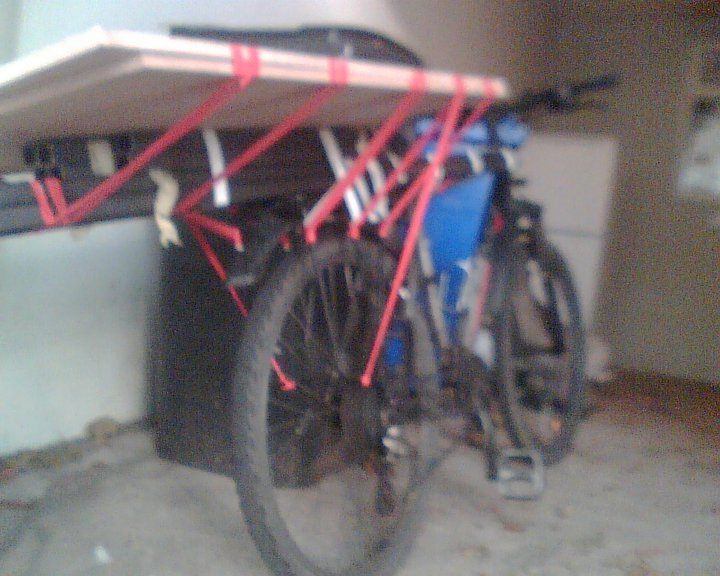 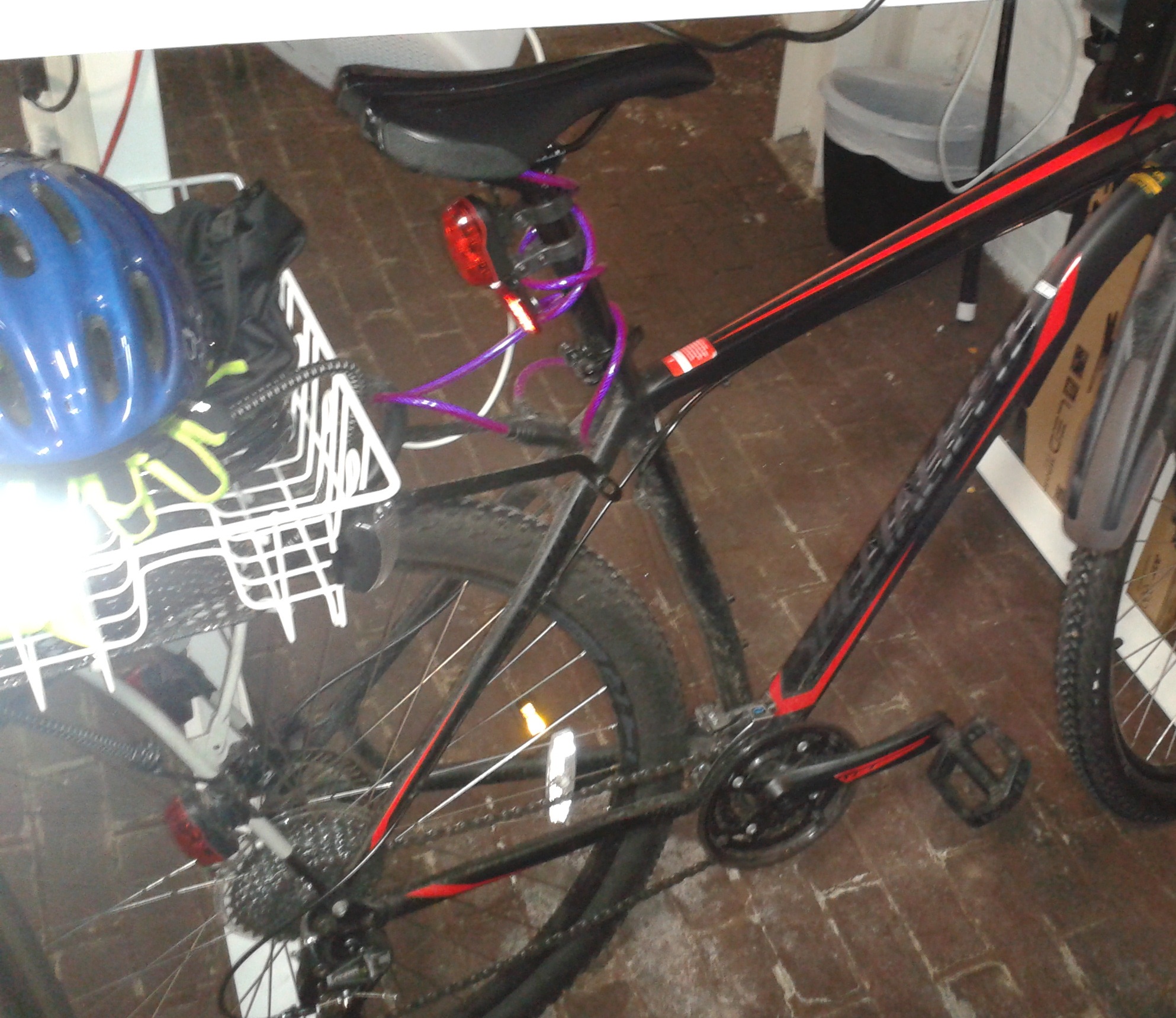 4
Panniers for a Giant Defy 2.5 (2009)
4
Panniers or rack bags for photography equipment
2
Which rack top bag fits an 11" MacBook Air with space for a little padding?
3
Framebag vs Panniers - Pros and Cons
7
What's the maximum size for low-rider bags?
11
Why are most commuting panniers designed as shoulder bags and not backpacks?
7
Options for carrying a smart briefcase on a bike (pannier or otherwise)
0
Panniers and handlebar pack
9
Back-free way to carry laptop