Name that frame! (Likely Japanese, likely made in 1986, with known serial number, likely a Bianchi)

I have a bike frame of unknown lineage.

FWIW, I've posted pictures below; I've made sure to point out things that could help identify the frame (braze-ons, lug style, etc.). I've tried to arrange the pictures with the most identifying characteristics first.

FWIW, Here is a similar looking, but not identical, 1986 Bianchi Brava. (That Bianchi has the chainstay cable stop on the underside, while my bike has the cable stop on top.)

(I posted this information on a couple bike forums a few years ago. If you want to see what people said, here are the links to the two threads on bikeforums.net and roadbikereview.com.)

The bottom of the bottom bracket, including the serial number. Also note that there is a chainstay bridge. 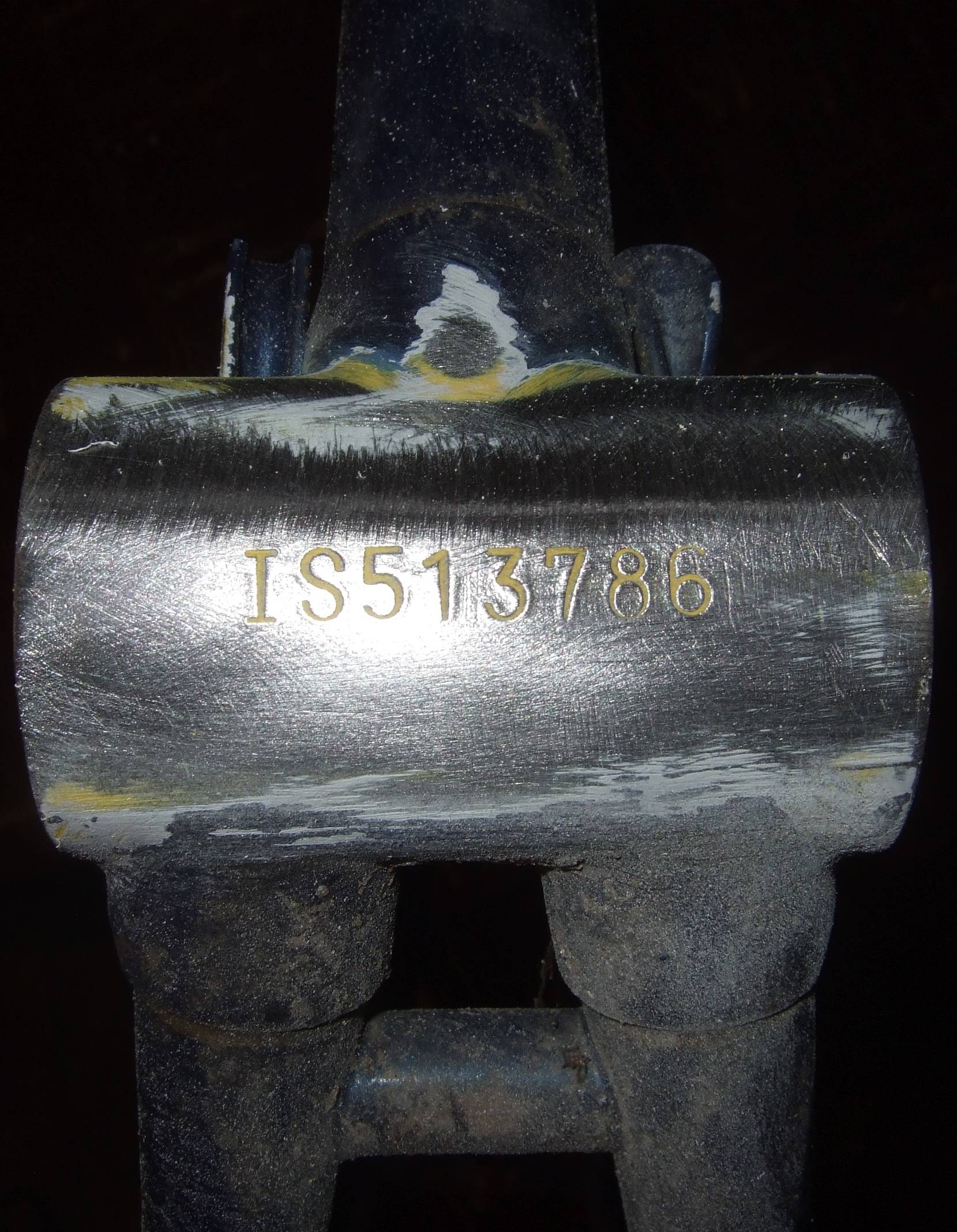 The front of the headtube front. Note that the lugs have points in the middle (unlike some other Japanese lugs from that era).

The Shimano EF rear, drive-side dropout. Note that there are no eyelets. The date stamp is on the back side, so it is not shown. 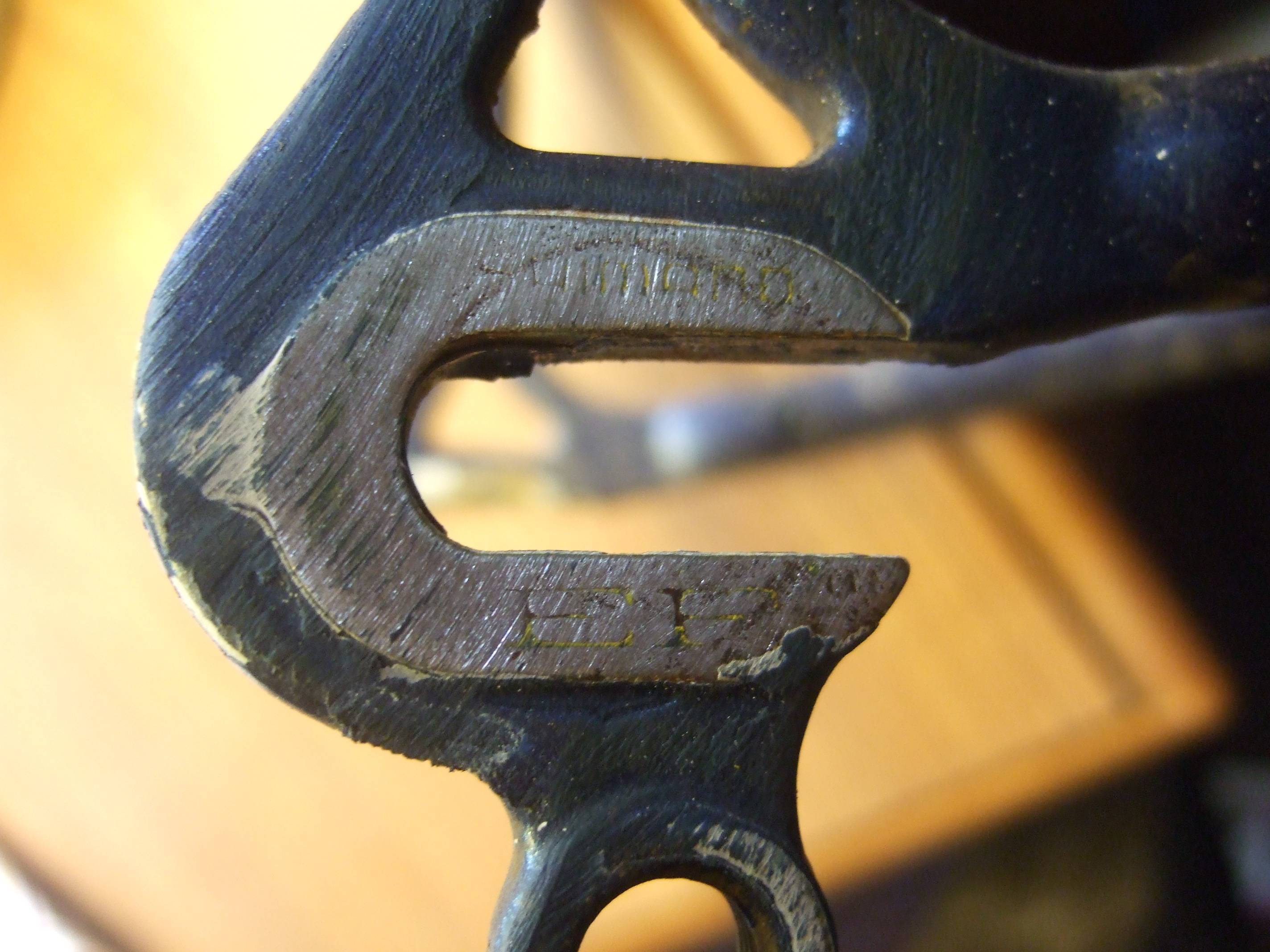 The top of the seat stay cap has a flat surface and has nothing written on it. (Some bikes, like high end Miyatas, have curved caps and/or the company name cast into the caps.) 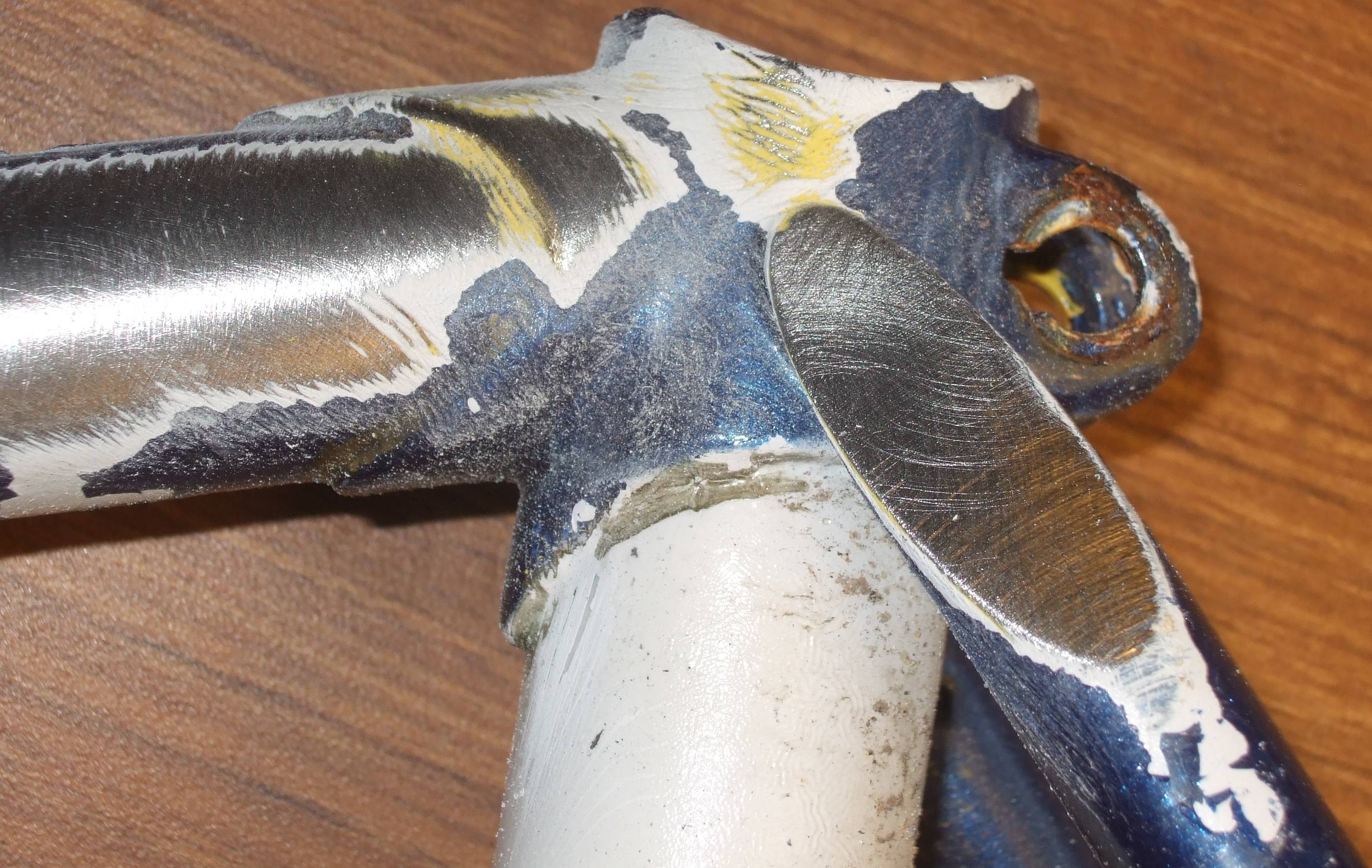 The head tube has a pump peg. 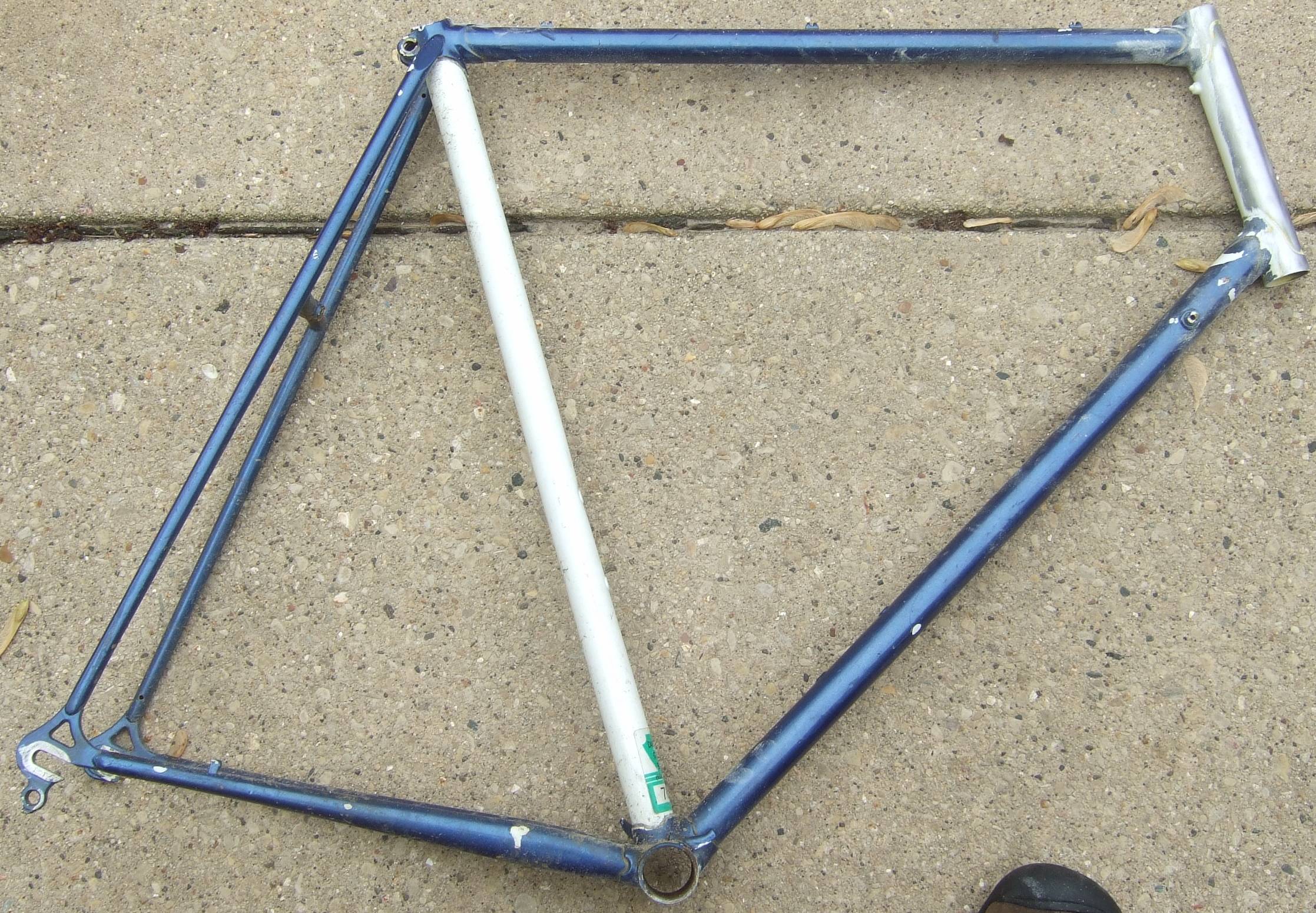 The side of the bottom bracket: 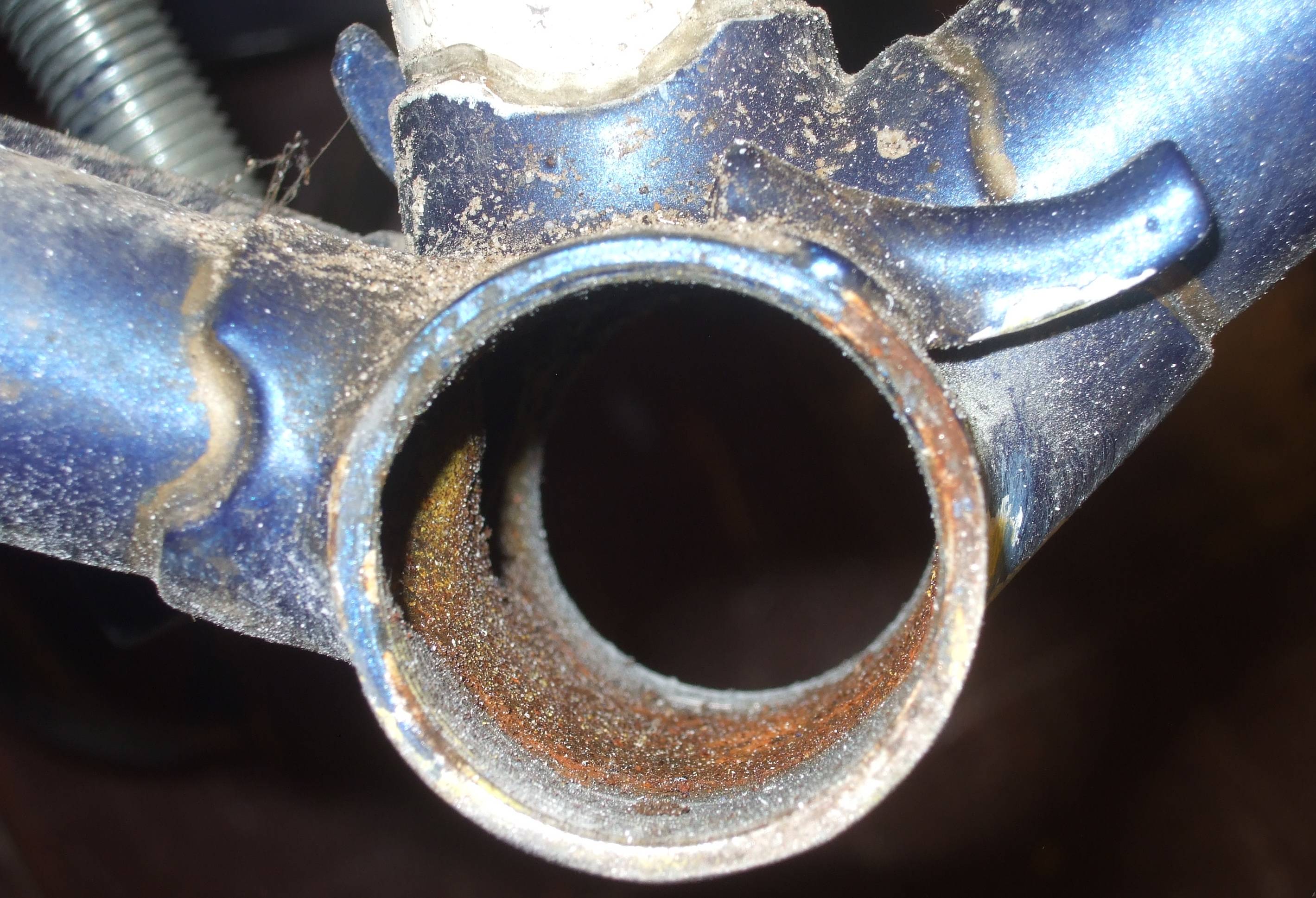 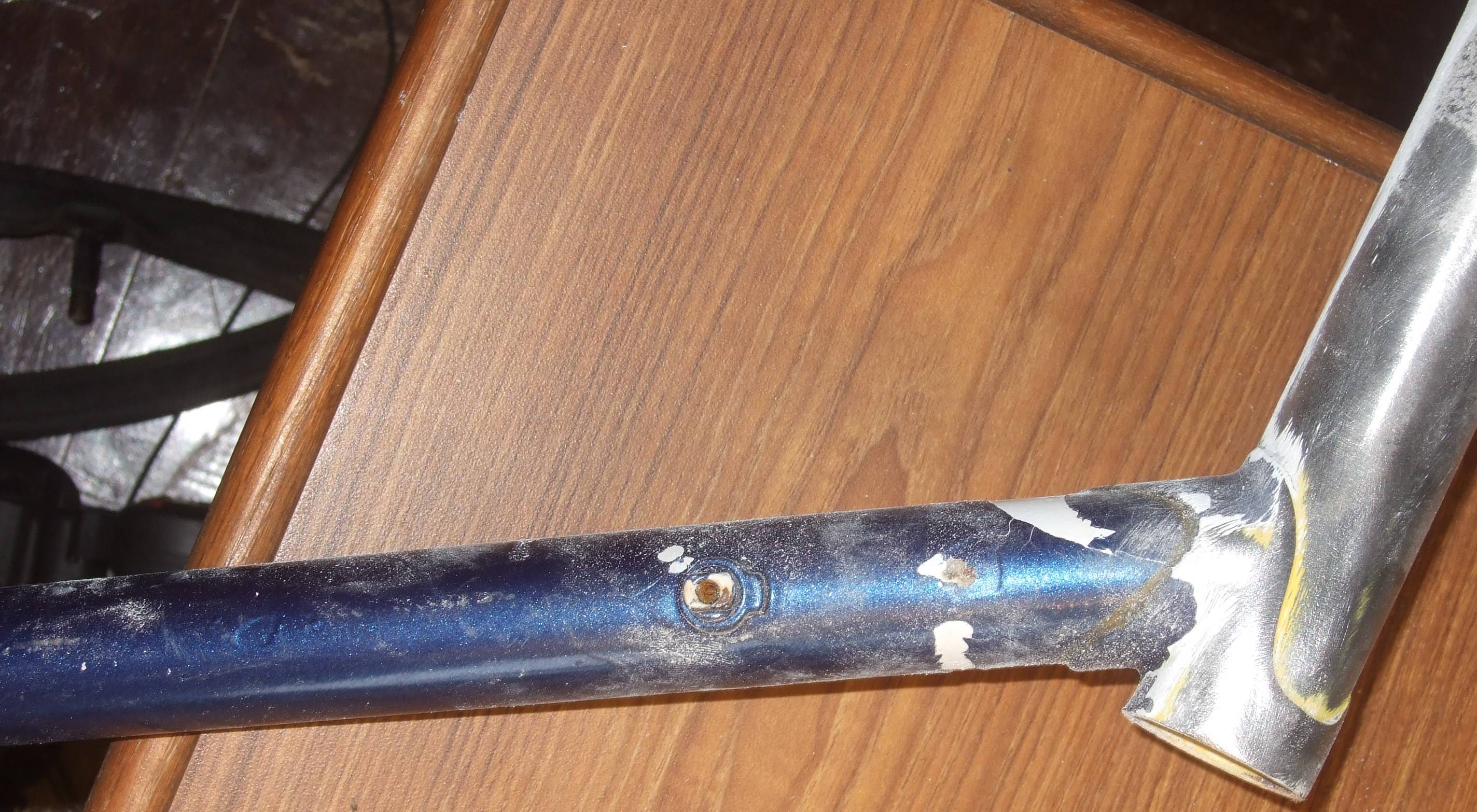 The seat stays have a chain hanger. Edit: it's hard to see, but the chainstay cable stop is on top of the chainstay -- not below it.

I think i may have the answer to your question. I believe your bicycle is a Takara. This is currently my girlfriends bike, and i have attached some photos. The only things that do not match up are: 1) The front of the head-tube does does not have pointed lugs. 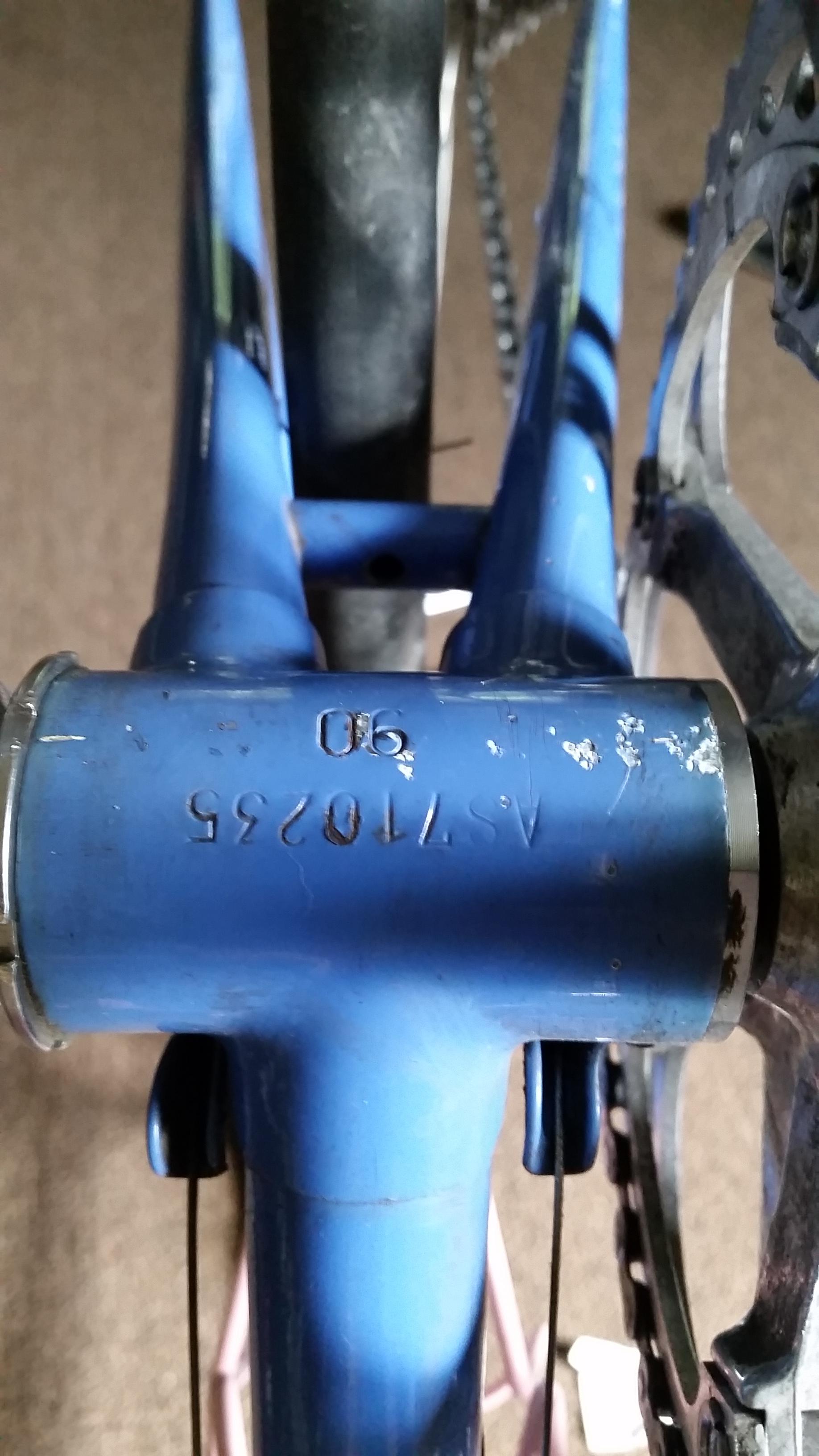 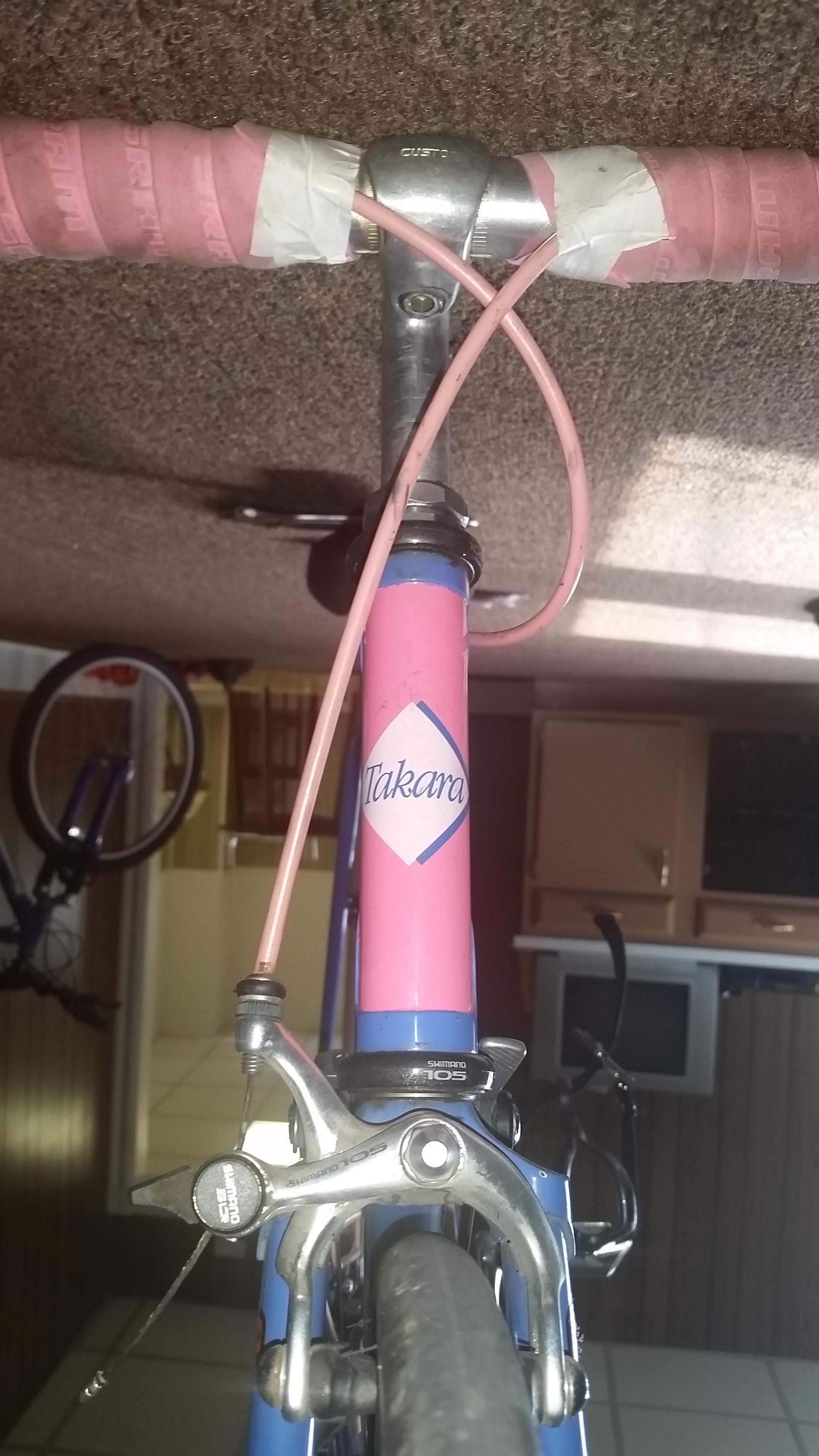 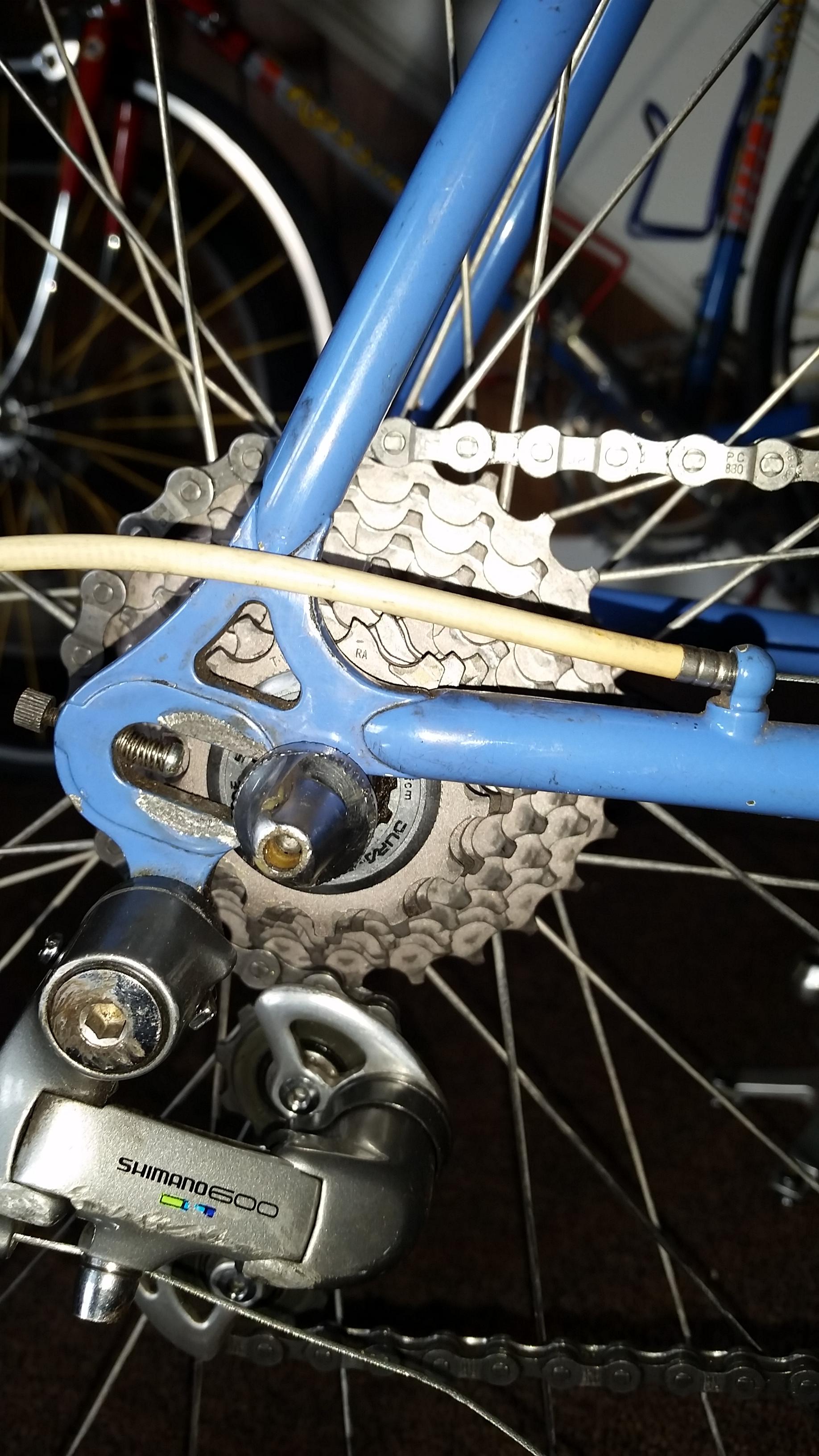 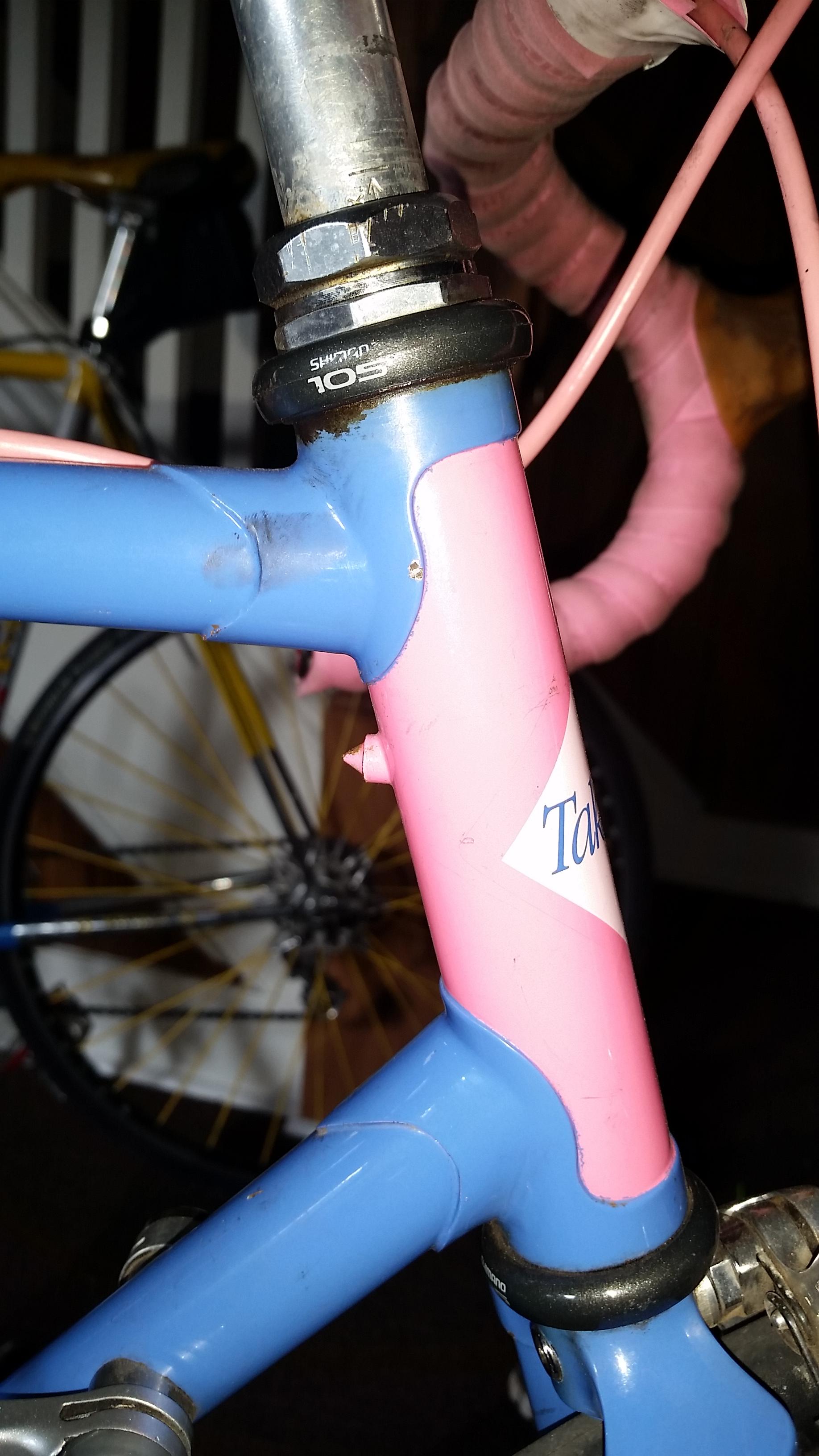 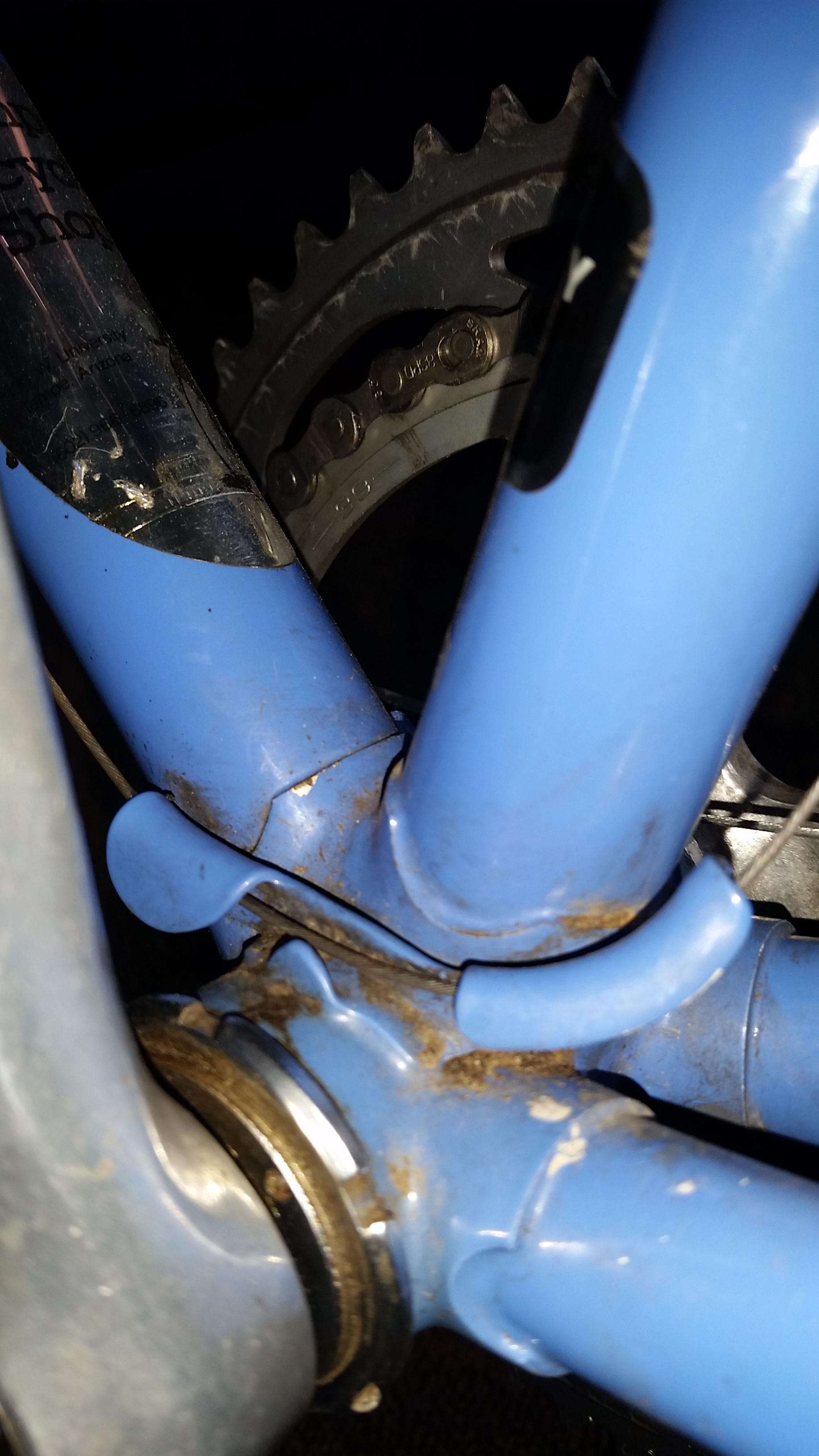 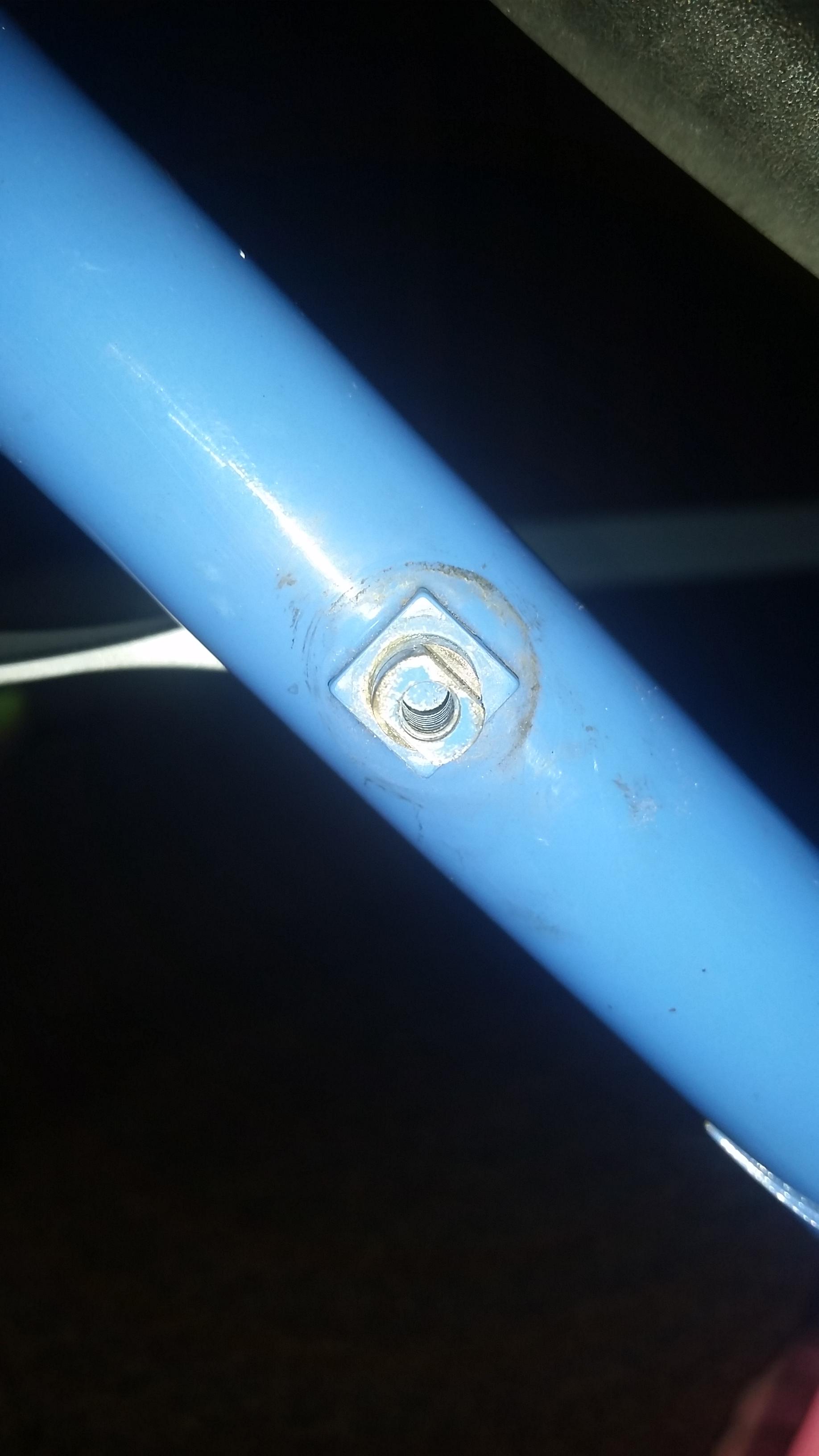 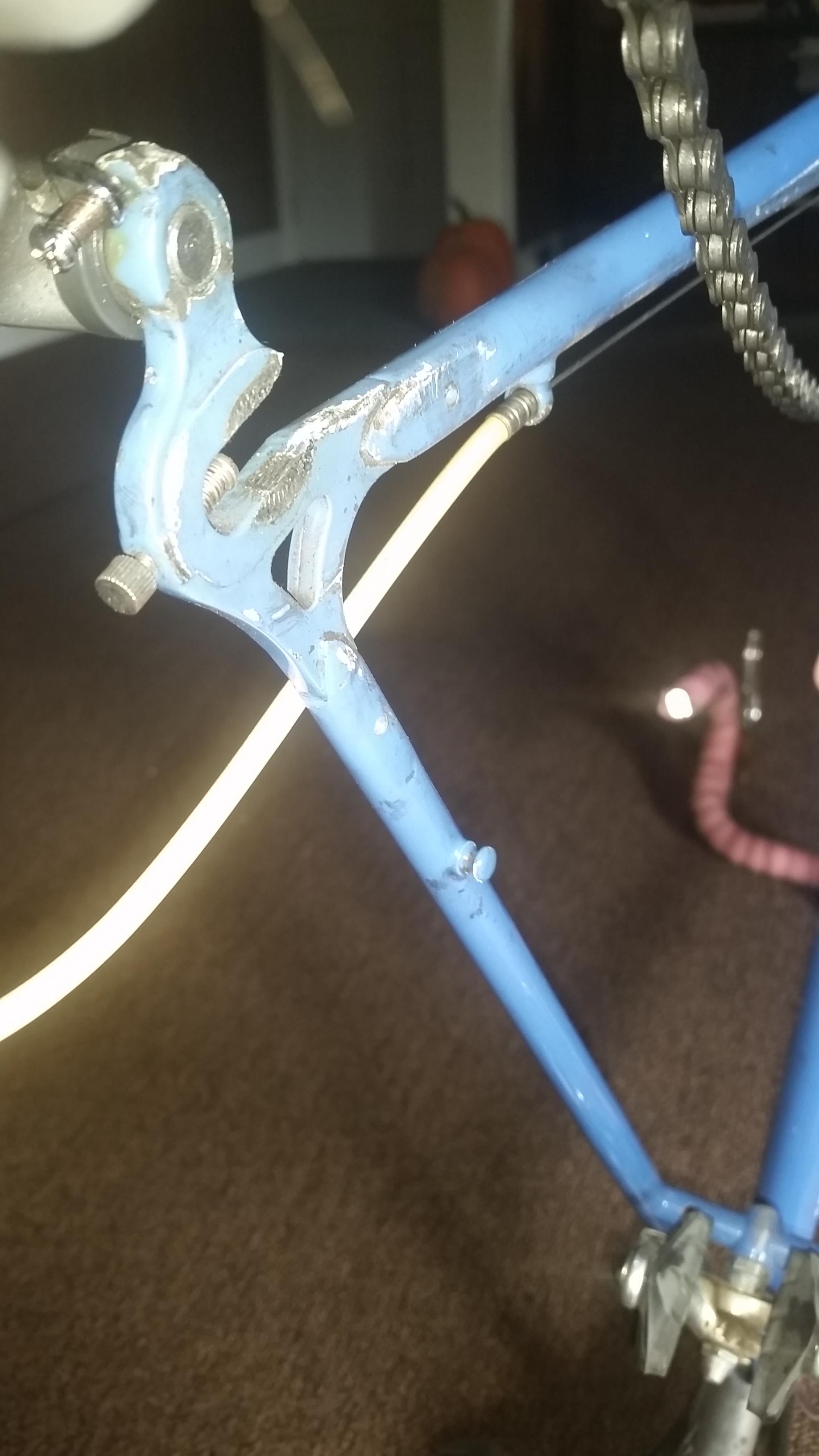 The format of the serial number is the same as certain models of Katakura Silk.

The Katakura Silk serial numbers tend to be stamped on the lower seat tube, non-drive side.

Some of the Katakuras were chrome finished, some were white, and possibly other colours.