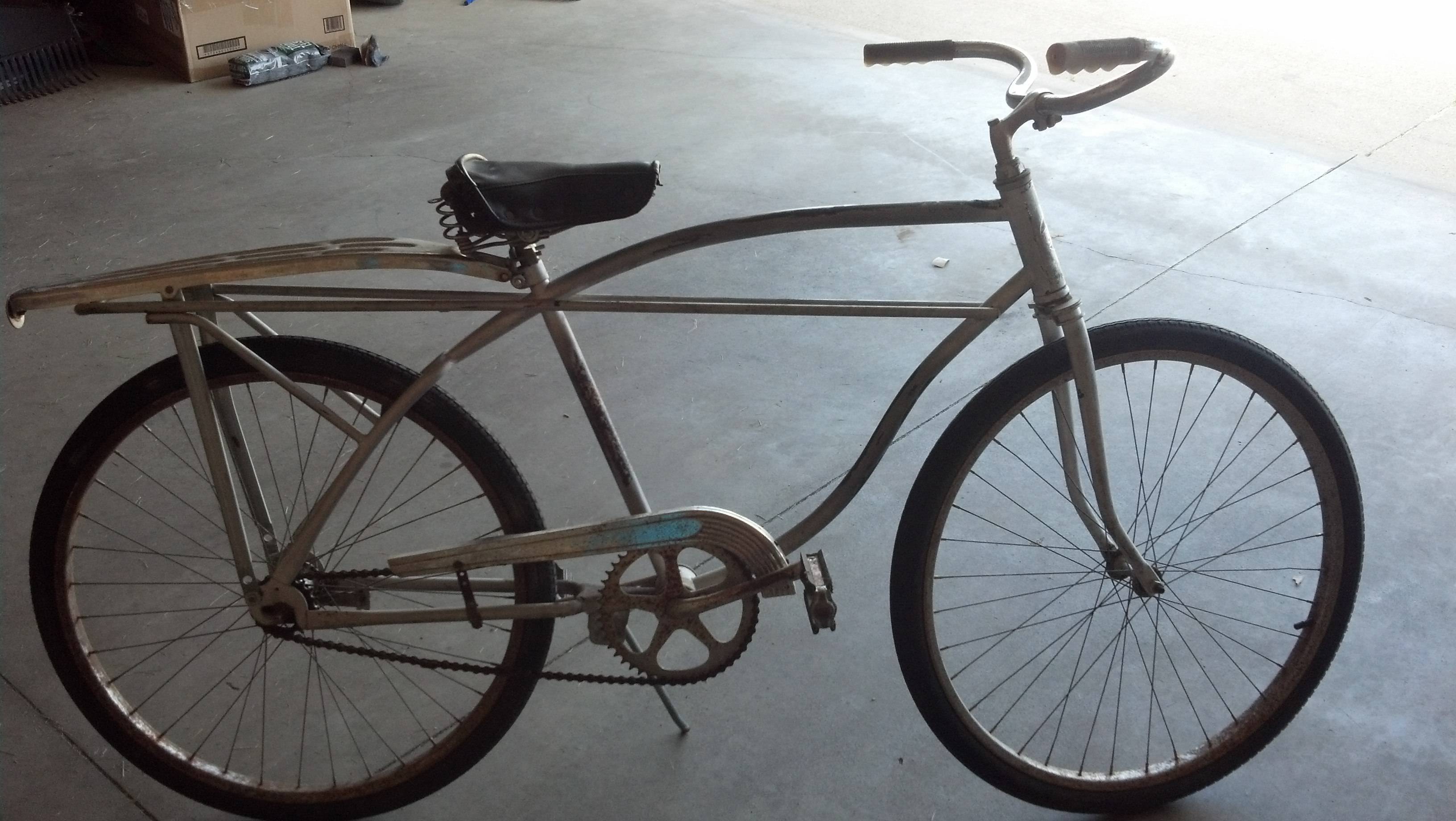 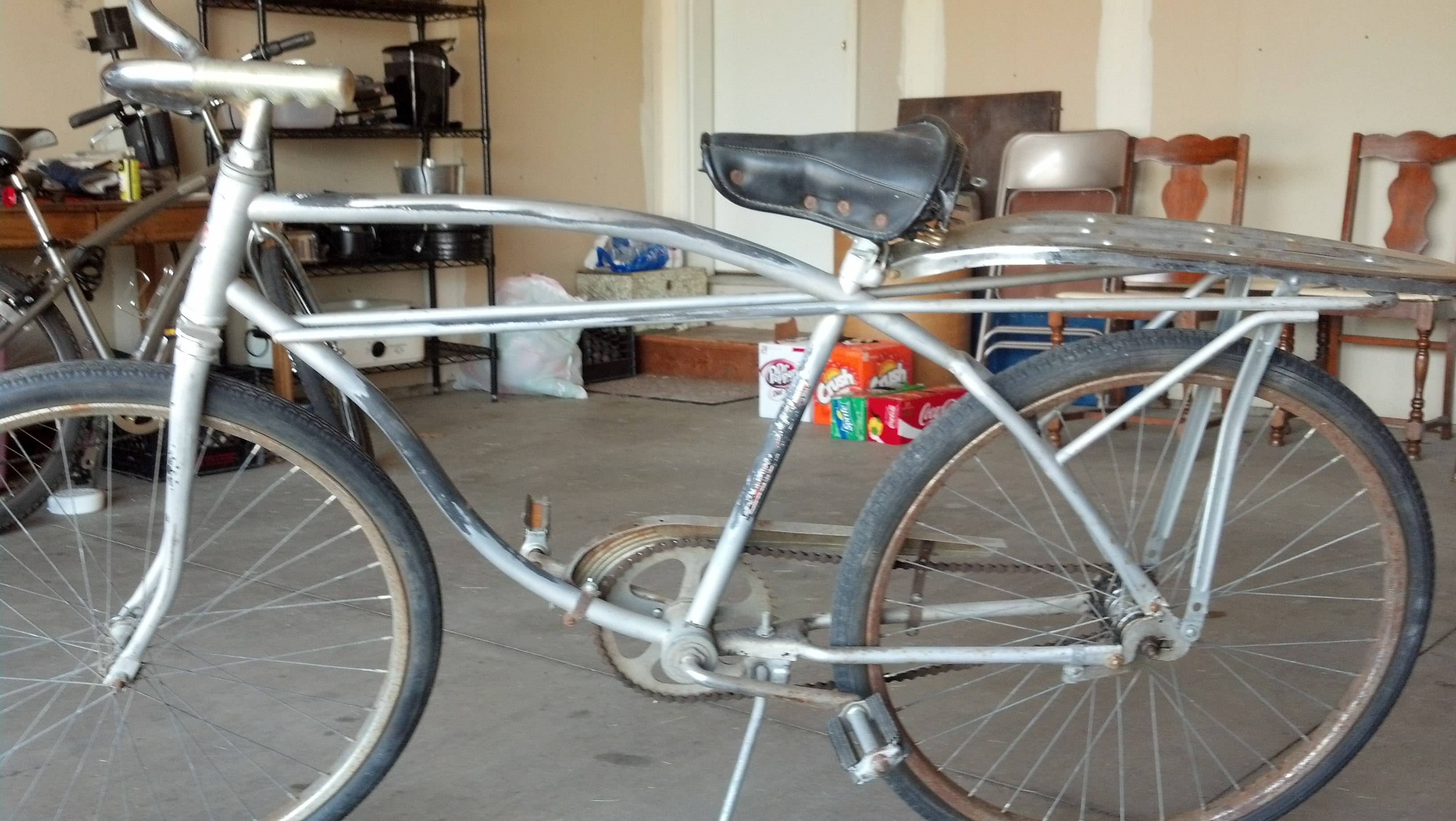 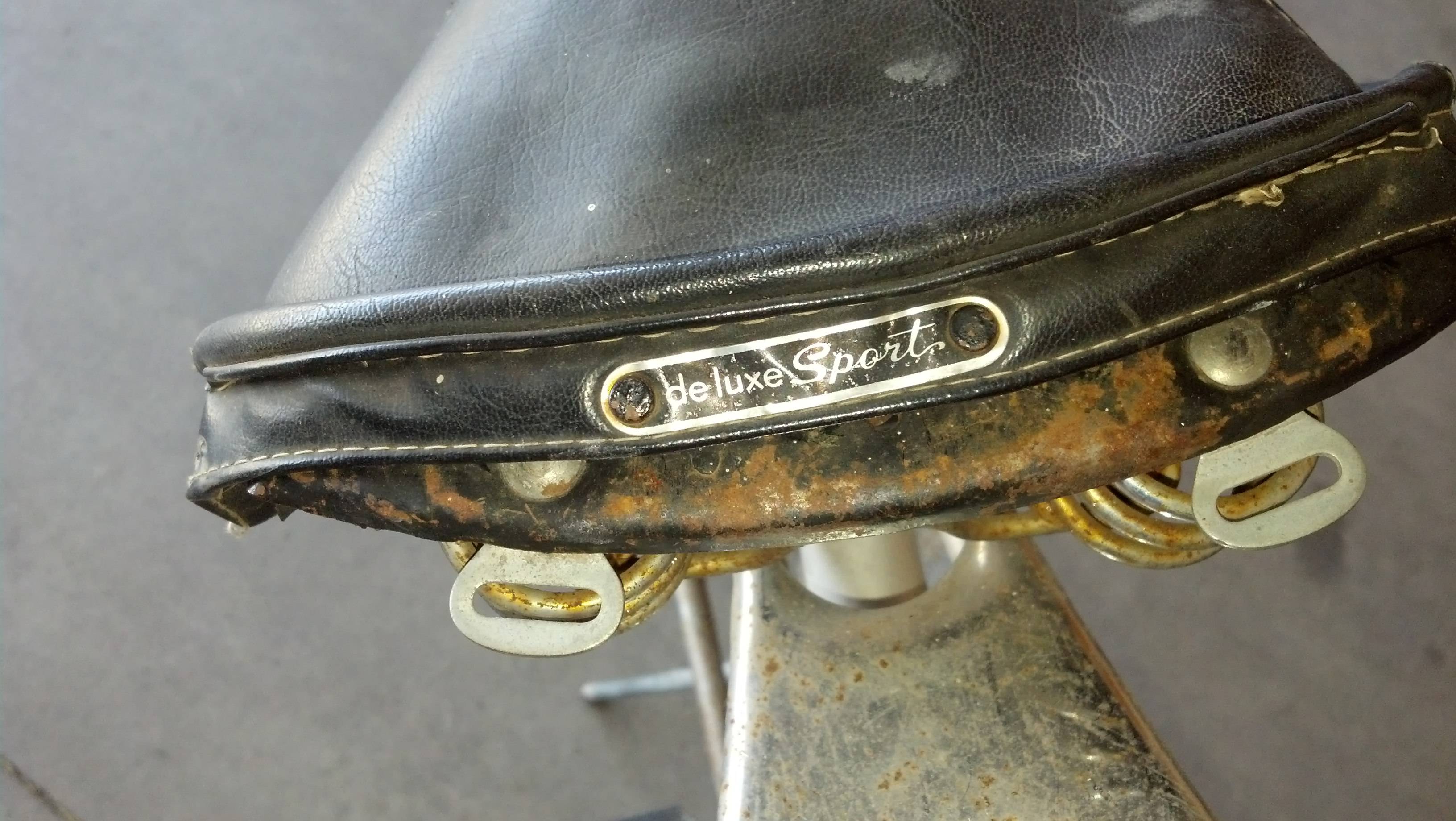 This bike was given to me from a elderly lady who no longer wished to own it. Other than a columbia I have no idea what year or model. There seems to be no serial numbers from which I can see on the frame itself.

Too bad the first picture is so backlit. I can't zoom in very well- amazed you have determined its a Columbia!

The more I look at it - the bizarre rear dropout, which stands incongruous to the rest of the bike and the way the rear rack braces were installed (one "out", one "in") - I suspect the bike was damaged and repaired "at home" by a good lay mechanic. They did the best they could with what they had, and kudos to them. I suspect the bike may have started life about 1973-1977 as a lifestyle model. Cool bike!