Sudden tyre deflation with no puncture

At the start of my ride yesterday I was passing through town slowly and crossed a section of cobble stones (just a line running across the tarmac). I managed to hit the one cobble sticking out of the ground. I lost a lot of tire pressure (I normally ride 23mm tires with 90-95 psi, it dropped to around 20 psi) and thought I had gotten a pinch flat so turned back home to change tube. When I got home I tested the existing tube (in the bath tub) for holes and found nothing, I've put it back in the wheel now and reinflated, got through a 50 km ride yesterday evening and still inflated this morning...

Any ideas what happened? Is this a common (or at least not entirely unheard of) occurrence for others. The valve was closed and it's not the first time its happened to me either.

Here's the offending piece of cobblework, it's nothing extreme... 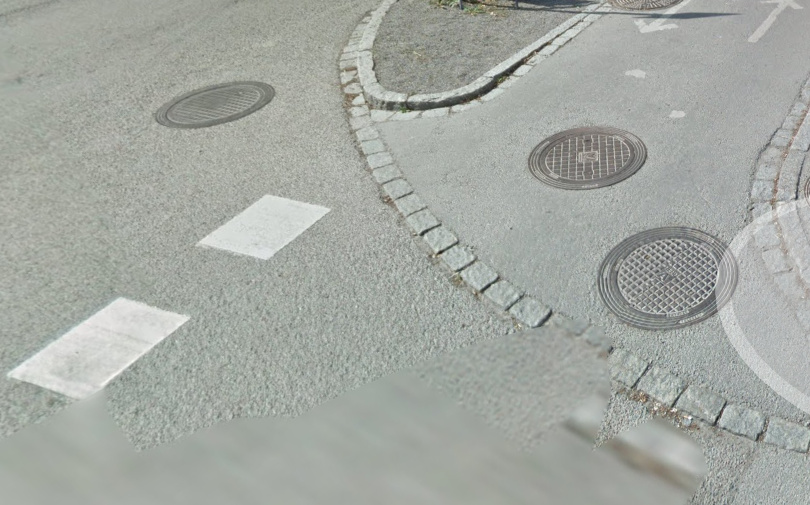 Three possibilities that I see

No so sure you had a sudden loss of air. If the tire when from 90 psi to 20 psi in a short period of most likely you would have heard that.

Since the valved is the only mechanical device I going with valve failed and recovered. Either random or by force of the cobble stone the valve unseated and before it lost all air it re-seated.

I am definitely ruling out rubber tube failed and recovered.

I agree with the comment a patch could fail and then recover at a lower pressure but if you were able to air it back up and hold I would rule that out. My mountain bike was down to 20 psi once and tube only at low pressure could not find a leak but with tire on at 50 psi it did leak (at a patch).

See picture below. The little gasket may have deformed or it has a little slit that is held together with compression. Another possibility is the the valve itself (not the knob) is not screwed all the way in. Where you see the flat spot on the the threads screw that in with pliers. I had a set of tubes that by unscrewing the pump some times the valve would unscrew so I would use a dab of thread lock. I think that is actually a picture of a presta valve that the core does not remove - so screwing that in would do no good. 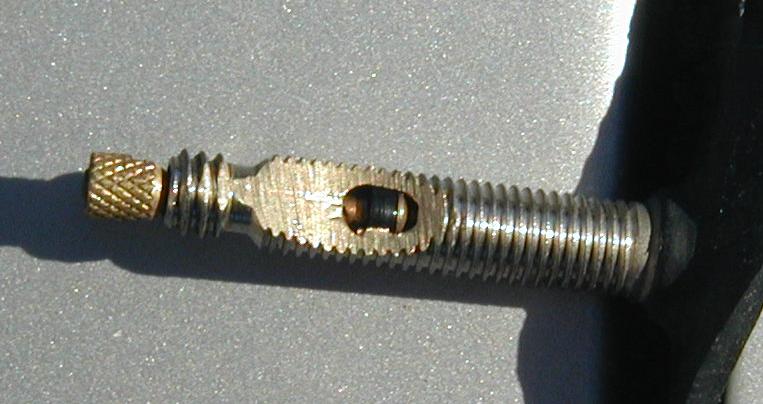 Same thing happened to me, but I discovered that someone had let the air out of my tire.

Not the answer you're looking for? Browse other questions tagged tire puncture or ask your own question.

3
Tire went flat when not in use for one day
1
phantom leak that fixed itself?

6
Gash where valve meets tire tube; How could this happen, and can I fix it?
10
Is there anything I can do to prevent snakebites (pinch flats)?
10
Repeat Punctures
3
What could have caused this flat?
2
Can heavy tires handle anything that the trail can offer?
14
Mystery flat keeps happening 3-5 times a week. Do I weigh too much for my tires?
3
Unpatchable hole on rim side
2
Sudden deflation of a mountain bike tube without a bang?
0
Bike tyre damage from riding on a flat?