How do I remove a compression plug (aka. expander bung) like this one? 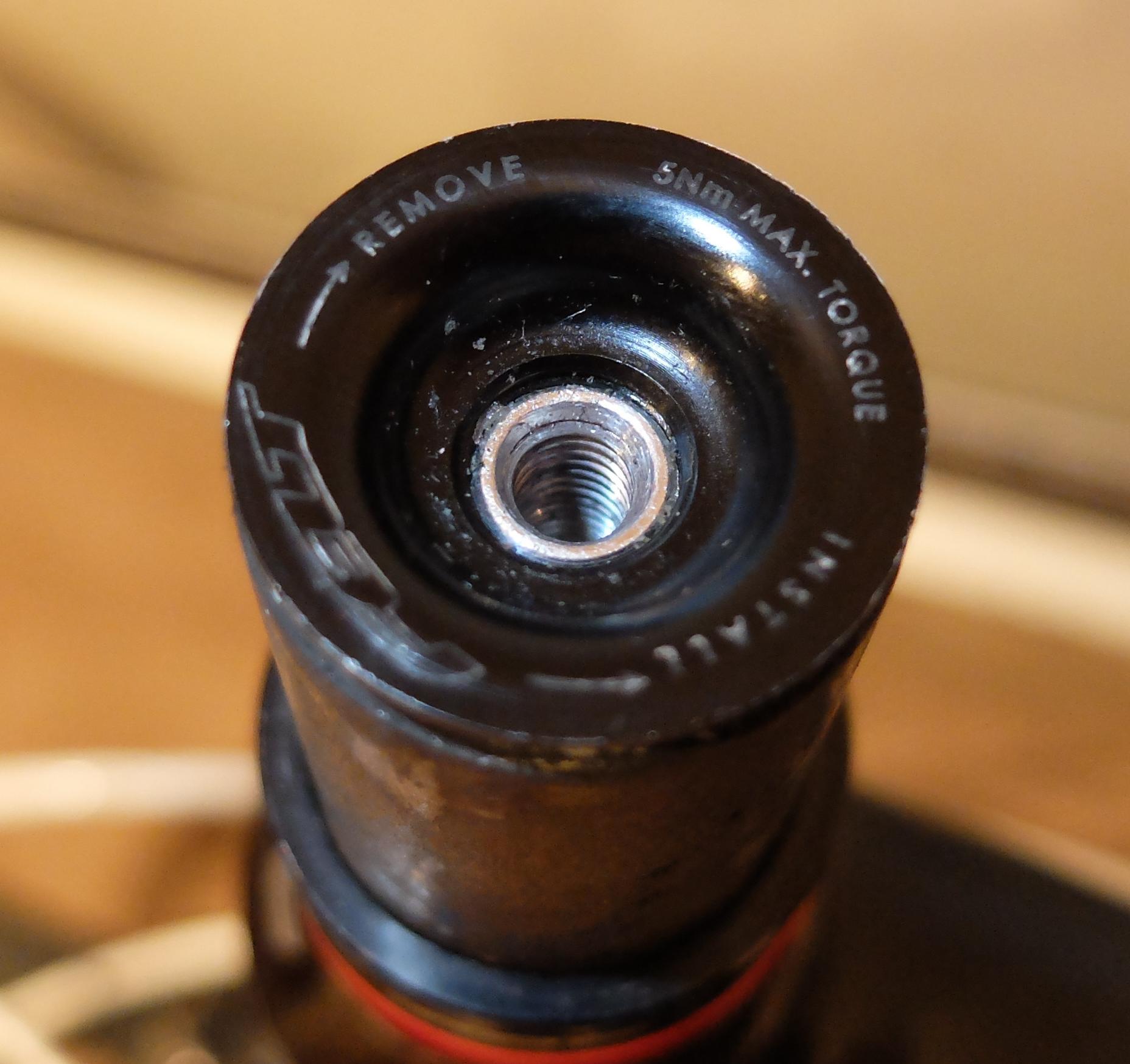 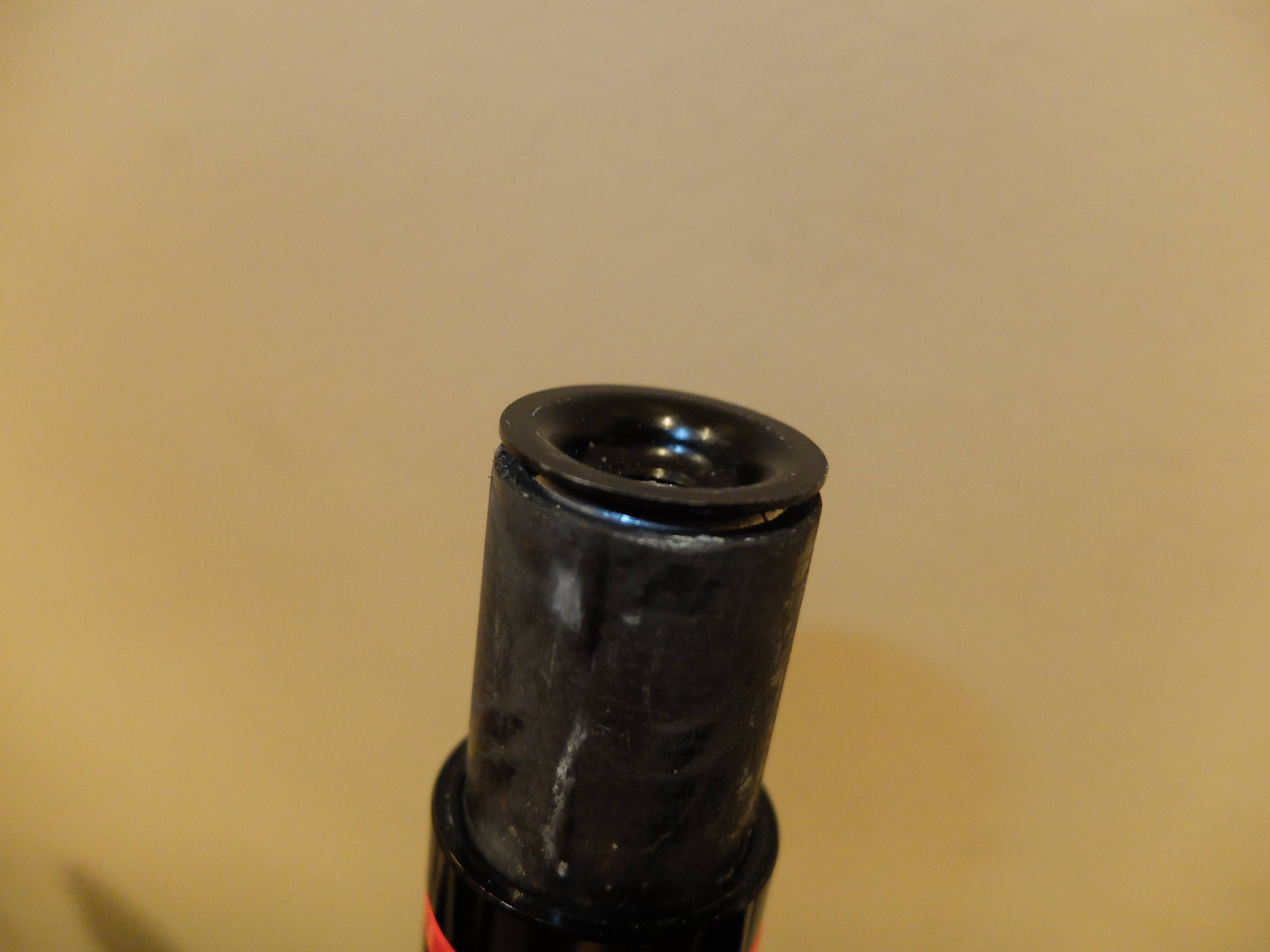 Most guides I could find assume that there's a 6mm hex Allen opening that allows tightening/loosening the plug (example pictured below, dark hex shape) but that's clearly not the case with mine. I read there are designs that require screwing in the bolt partially and hitting it with a hammer until the expander's loosened but I'd rather ask first. The → REMOVE and INSTALL ← markings seem to suggest that there's another way to remove it.

Note that the 2mm gap visible on second picture was caused by the plug being loose enough to be pulled up when tightening the top cap - the spacers can rotate freely and the whole fork gets slightly loose after a few days. Adding another spacer only caused the plug to slide out a bit further so I'd like to anchor the expander properly.

@DWGKNZ was right, turned out that there was a 3mm hex at the bottom. Picture of the removed plug, upside down: 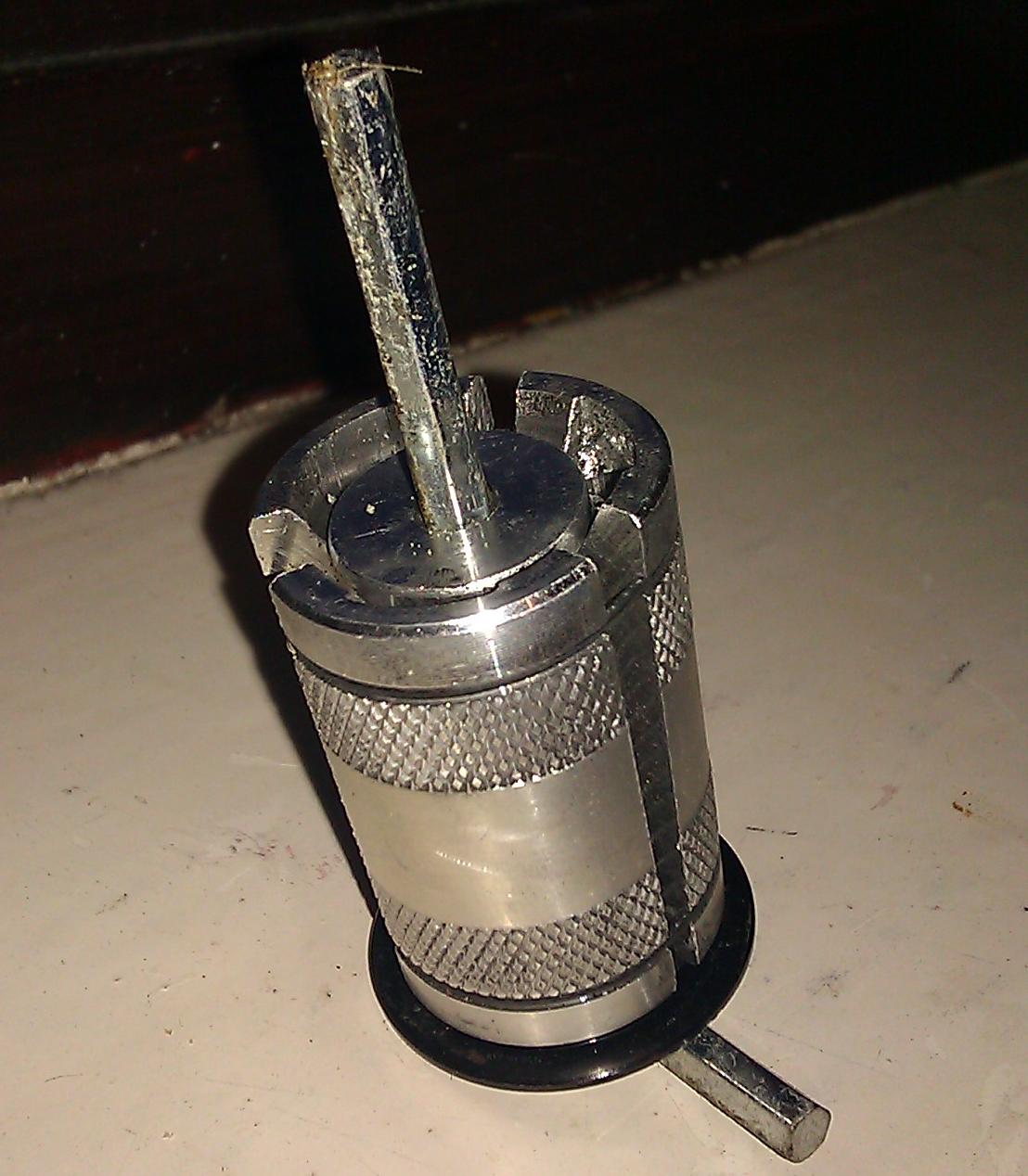 Thanks for quick and useful advice.

Not the answer you're looking for? Browse other questions tagged carbon headset or ask your own question.