Why so much hate for presta valve caps? [duplicate]

I first remember hearing hate for presta valve caps in the video where Lance Armstrong changes a bike tire. He says:

See that little black thing? Don't put that back on when you're done... ever.

I thought it was just a joke, until someone commented on a thread of mine (on a bike forum) and said that the valve caps are super lame.

Personally, I always leave my valve caps on because it keeps dirt off of the valve, and in turn out of my pumps. Now, when I made that argument on the forum the other member commented saying

I totally get the keeping dirt out. Coolness [of taking them off] far outweighs the logic of those little bastards. They have gone the way of wheel reflectors and dork discs. Any bling will be negated by presta valve caps installed.

Can someone please describe to me why there is so much hatred for these little things? I get that they kind of resemble a guy's genitalia, but I feel like it's not really that big of a deal. 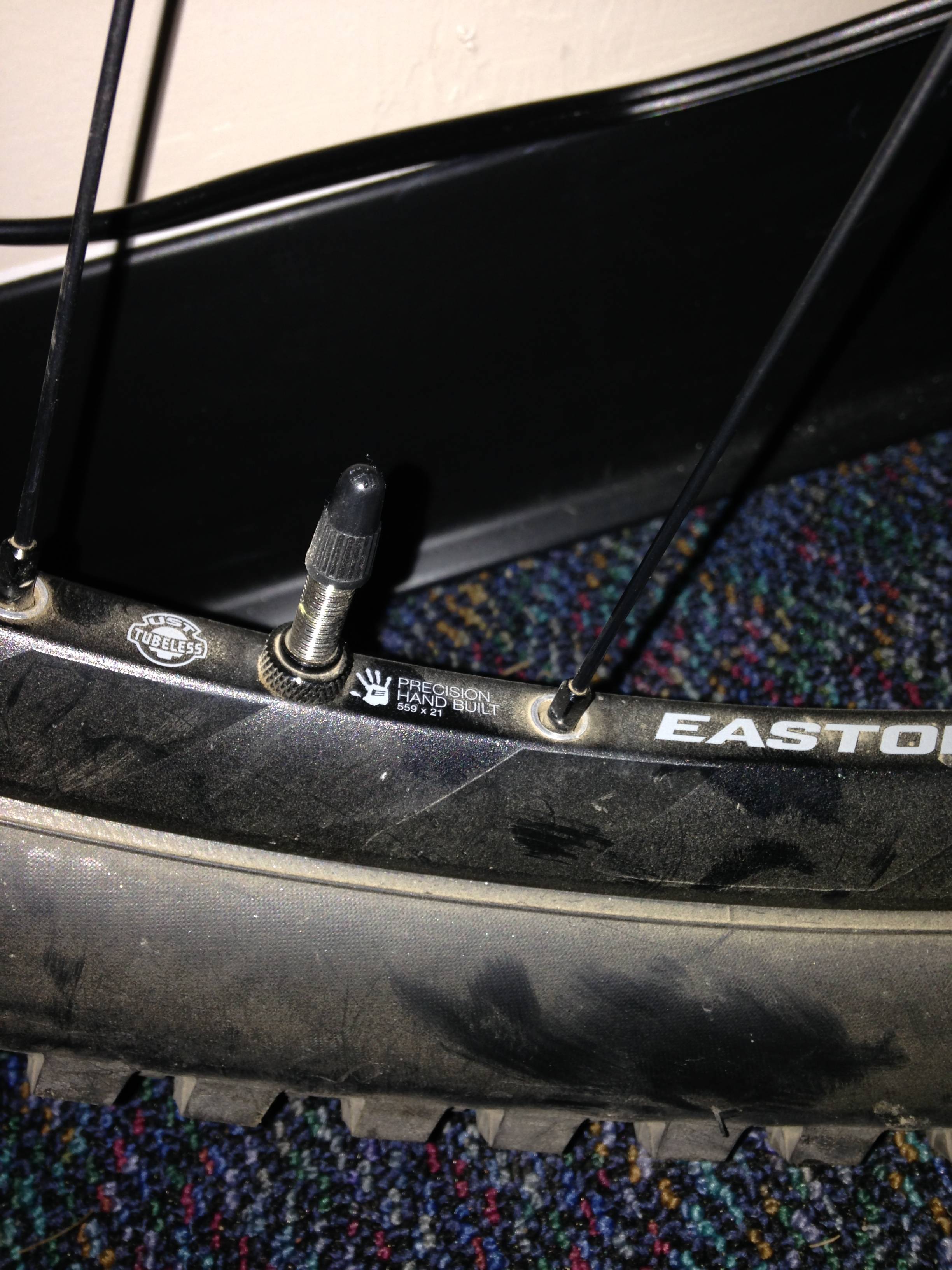 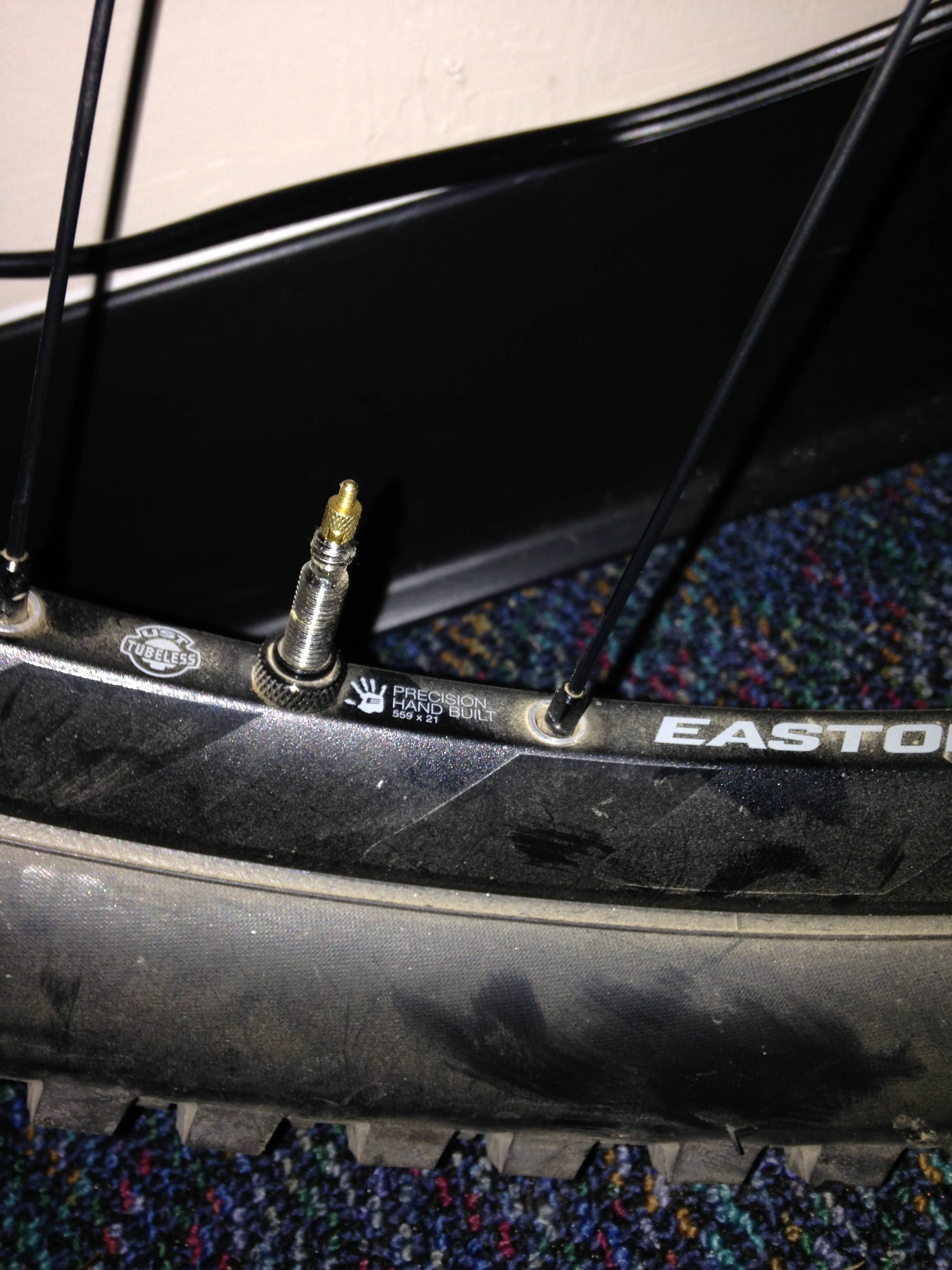 As far as I've heard the reason for not having the cap on is because without it changing the tube is somewhat faster.

24
Does the plastic cap on a Presta valve serve any purpose once fitted to a rim?