Can I combine different wheel sizes in one mtb?

Imagine a mountain bike that uses a 29er fork with 29er wheel and a 27.5 wheel at the rear. Can this be realized and what are the pros and cons?

You can do this and there are even bikes that are designed to do so, for example this bike here by a company called Liteville. This bike is not only intended to be used with mixed wheel sizes but does also allow to change the wheel sizes used.

So why would one want to do so? Without having explicitly searched for reasons, I would guess that one can use the advantages of the different sizes where they are needed: The bigger the wheel, the less prone it is to change its direction, giving you a more stable ride at high speeds and on not too curvy tracks. A smaller wheel on the other hand is more "wobbly" at high speeds but is stiffer and can handle higher impact forces. If you put those together on a bike with the bigger wheel in front and the smaller in the rear, you get a downhill bike that drives stable on fast and rather straight tracks, that can handle also take hard drop landings on the back wheel.

However, if you would try to do this with an average frame by just replacing the fork and mounting the respective wheels, you would quite surely end up with a mess. As the frame is designed for a certain wheel size in the front and back, all the angles between the frame parts are designed to give certain ride characteristics. If you just swap the wheel sizes, things like the head and seat tube angle will change significantly, giving the bike totally different handling characteristics. Normally those new characteristics will not fit into what one would call good handling.

To sum it up: one can try such thing with a random frame just for fun, but if one seriously wants to build such a bike, one has to start planing it from the frame geometry.

Technically it can be done. Different wheel sizes were used over the years, starting from late 1980s in some niche touring bikes, where front wheel was significantly smaller than the rear one. Mountain bikers have used a setup of 26" wheel at the front and 24" at the back, especially for downhill (even at World Cup level) at the beginning of this century, when frames tended to be suspended ridiculously high. However with the progress in frame design, this idea lost its popularity lately.

Arguments of the other side were:

Most of these points are equally valid for all configurations with the larger wheel at the front. Basically the goal of such change is usually to make a bike beter on the descents, not looking at its performance on flat gruond or uphills.

Now to your specific case: note that the difference between a 29" and a 27.5" wheel is not very significant - ~6% when we look at ISO rim diameters. Therefore if you aren't too sensitive to geometry changes, you may not even feel the difference.

And obviously you need a 29er frame for this to make sense. If you decided to put a 29er fork and front wheel on a 650b frame, you would end up with a bike unsteerable on flat surfaces and exhausting to your knees. There are a few bikes on the market which use various wheel sizes, such as this Trek with a 29"/26" setup, but it's still a niche.

On the side note: a small brand called Unibike once made a cross-country bike with a 26" wheel at the front and 29" at the back. This idea seemed a bit pointless for off-road use, but they tried to forces itfor some 2 years, before letting it die.

It does significantly change the geometry of the bike, but that is exactly what I wanted. I had a relatively upright XC bike and the change in geometry gave me a slacker headtube and longer wheelbase. This does make the bike less of a capable climber, but it's a much nicer descender. There are a lot of advantages to having a bigger wheel upfront.

Would I have been better off just buying a bike with the geometry and weight I wanted? Maybe, but I would have spent a lot more money.

Different wheel sizes have been used in Moto-X motorcycles for years. Humans probably aren't powerful enough engines really take advantage of this, but it can work.

Bicycles have just about the right level of robustness and complexity to be fun toys to tinker with. If you've got the time and money, experiment.

This is definitely possible and some years ago, the combination of a 26" rear wheel and a 29" front wheel was somewhat popular (though still far from mainstream) in the MTB scene. These bikes are sometimes referred to as 69ers. 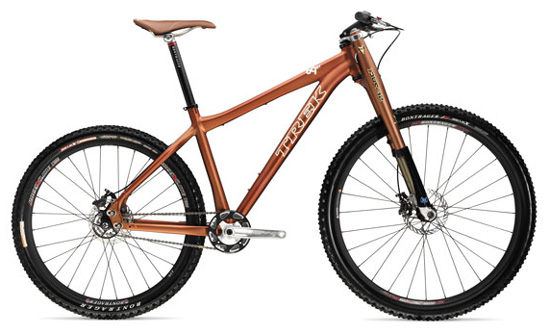 Combining a 27.5" rear wheel (and thus 27.5" frame) with a 29" front wheel (and fork), should be relatively easy. As long as the fork fits the frame (mainly stem diameter), you should have no issues. If there are any advantages to these mixed wheel bikes, I can't say. But they sure look pretty badass to me.

As for naming your newly created beast, I would suggest going all-out in trying to complicate the name of your creation as much as possible, perhaps 79.5er, or even 7.59er? 650b29? Make the ERTRO cry!

Right about the time fat bikes were about to become popular, I put a 26x4" front tire (which has the same diameter as a 29x2" tire) on a 26" bike, without changing anything else. The result was similar to a 69er, raising the front hub by about an inch. Besides improving handling on descents (perhaps due in part to the wider tire), it really didn't affect things all that much in dry conditions. Sure improved handling in the snow. 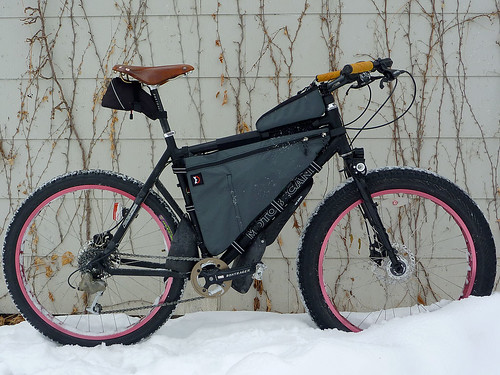 I ride such a bike, my friend does too. In our case, it was about converting 26" mtb to a rigid fork - what we did, is we swapped a suspension fork with rigid 28". The reason for it was to make up for suspension fork's length. Geometry remained rather unchanged. Lately I heard my mom finding a 27.5 rear, 29 front new bike in a shop - it's advertised as being able to roll upon obstacles better, without losing a front wheel's traction, while being "lively" and fast to accelerate. 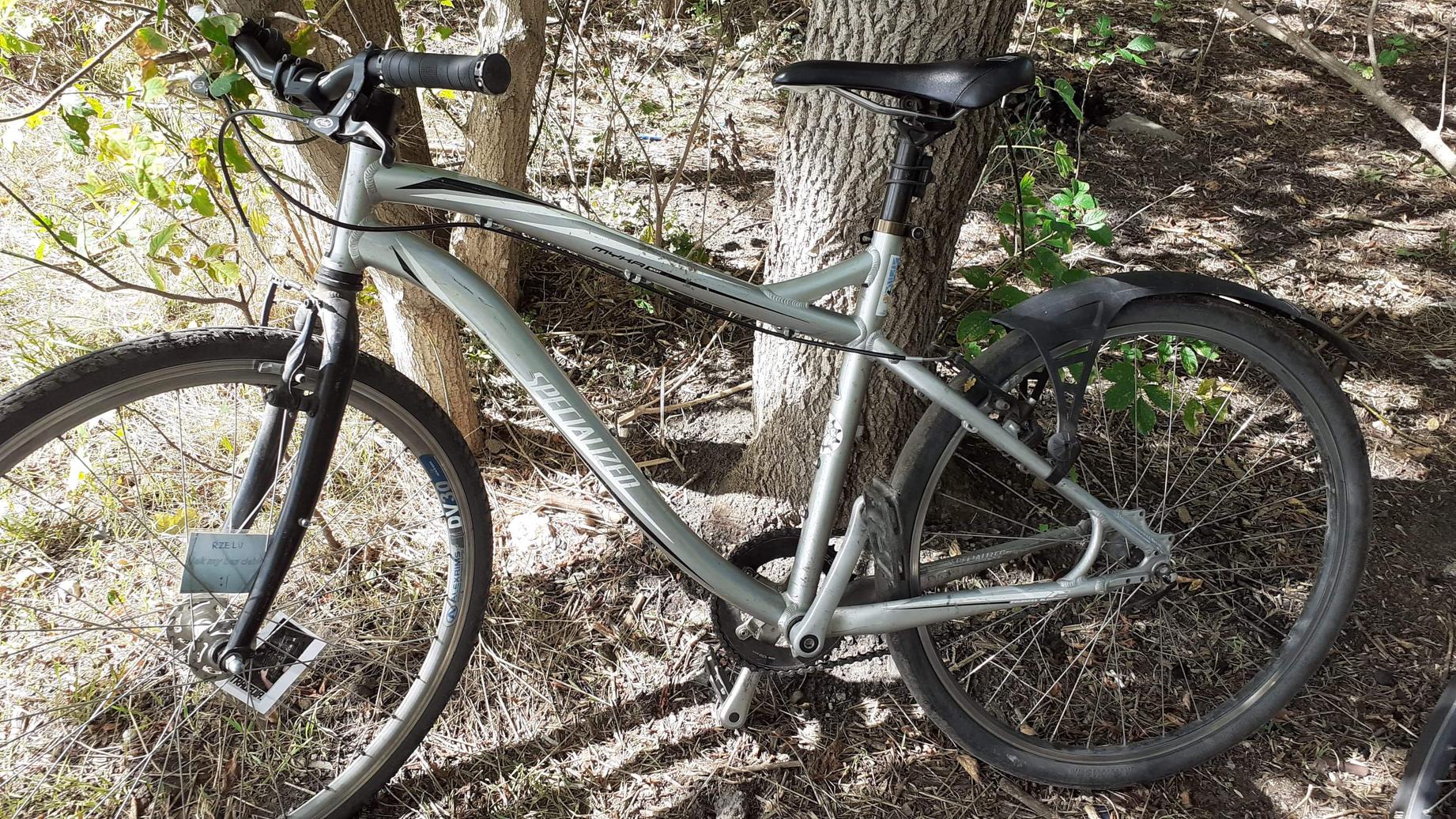 Not the answer you're looking for? Browse other questions tagged mountain-bike wheels 29er 27-inch or ask your own question.