Is the Park Tool Allen Wrench going to strip out bolts?

I am fed up with cheap allen keys. I've bought a few from local hardware stores, but a 5mm is usually way off, and I end up rounding off the key, or the bolt. I've thought about buying this parks allen key:

It has 5 star review from 5 customers at the moment, but I'm still wary. Anyone have any experience with it? Or is it just junk that they slapped a parks tool sticker on?

Also, if anyone has any advice on allen keys from their experience I'd love to hear. Is it worth paying for Snap-on keys, or something similar?

I'd love to hear others have this problem too, and it's not just me that can't loosen or tighten a brake lever without rounding something off.

I have never had a problem with Allen keys rounding. Using the correct size, using them correctly (Inserting them fully and not letting them slip out the bolt) and not using too much torque for the bolt size means even cheap Allen keys will last a lifetime.

If the bolt head has rusted or has gunk in it, you sometimes cannot easily get the Allen key in all the way. In this case cleaning the hole is required. Abusing the bolt/allen key by only inserting it part way is the most likely cause of problems. Workshop quality tools will survive abuse such as this (although it's more likely the bolt won't).

If you are having problems rounding the Allen keys, workshop quality tools to likely just move this problem to the bolt, making it a much bigger problem.

When I say T-shaped Allen wrenches, I'm talking about wrenches like these: 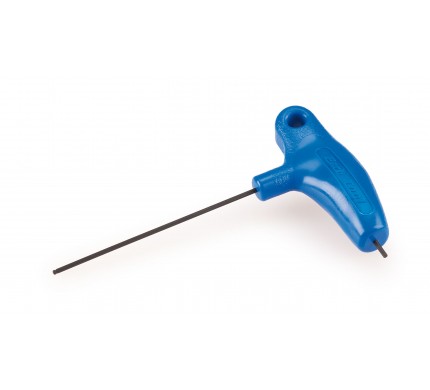 as well as the 3-way hex wrenches like the one you mention: 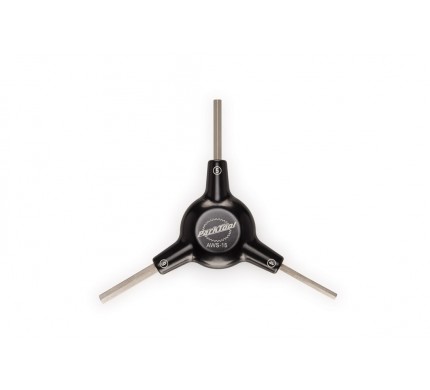 That's not to say that L-shaped wrenches don't have their place. They're typically much easier to get into tighter places. As others have mentioned, high quality L-shaped Allen wrenches will often have a rounded head at one end, which makes it easier to get at bolts from an angle. 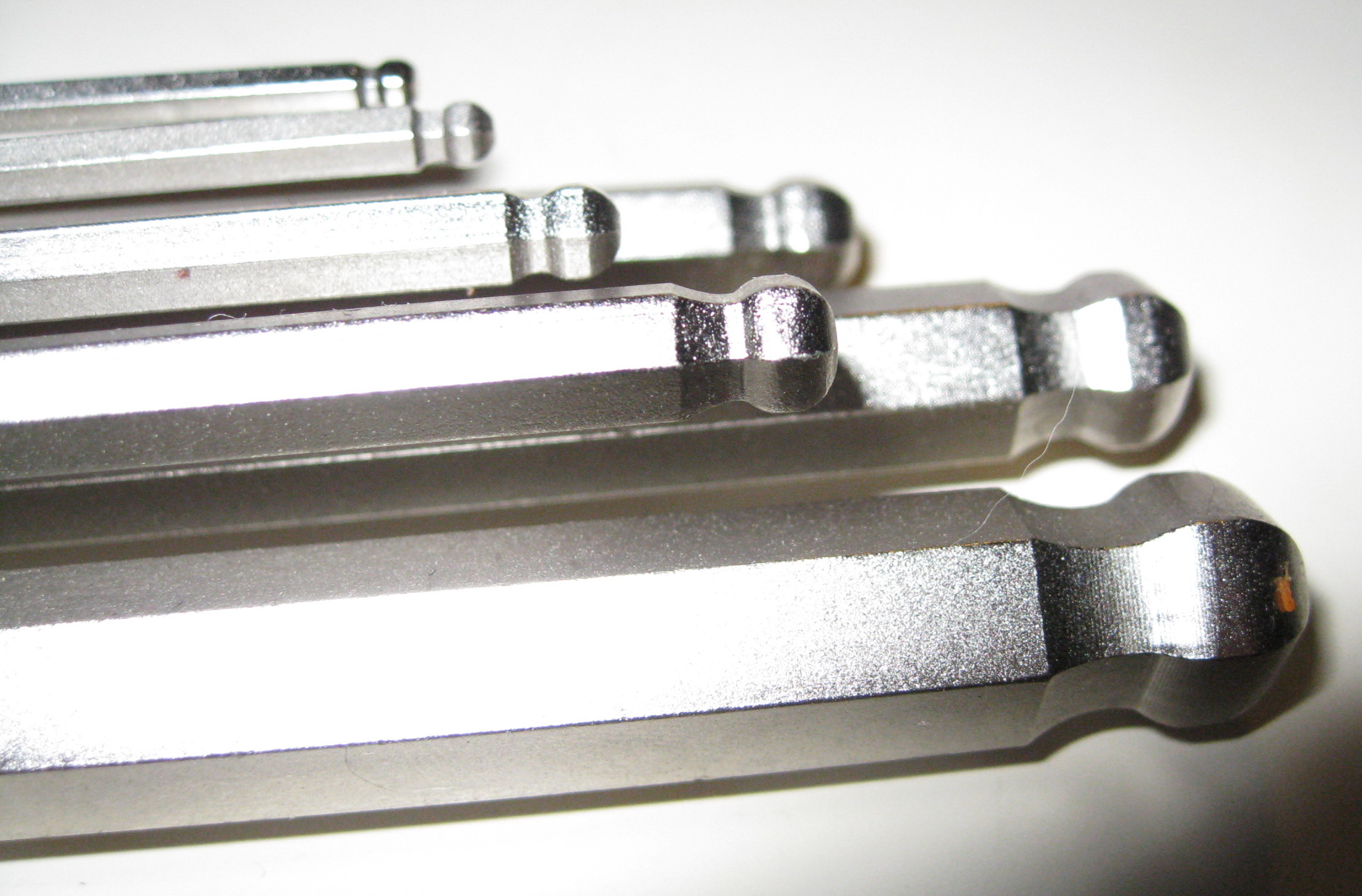 It seems counter-intuitive, but these rounded heads actually hold a bolt very well. I can't recall ever having one slip (with the exceptions of already stripped bolts and/or user stupidity).

As far as Park Tools go, they are well respected in the bicycle industry as offering the highest quality tools available. That's not to say they're the only game in town. There are lots of companies that offer high quality Allen wrenches. If you don't trust Park Tools for whatever reason, buy your Allen wrenches from any high quality source that you do trust. 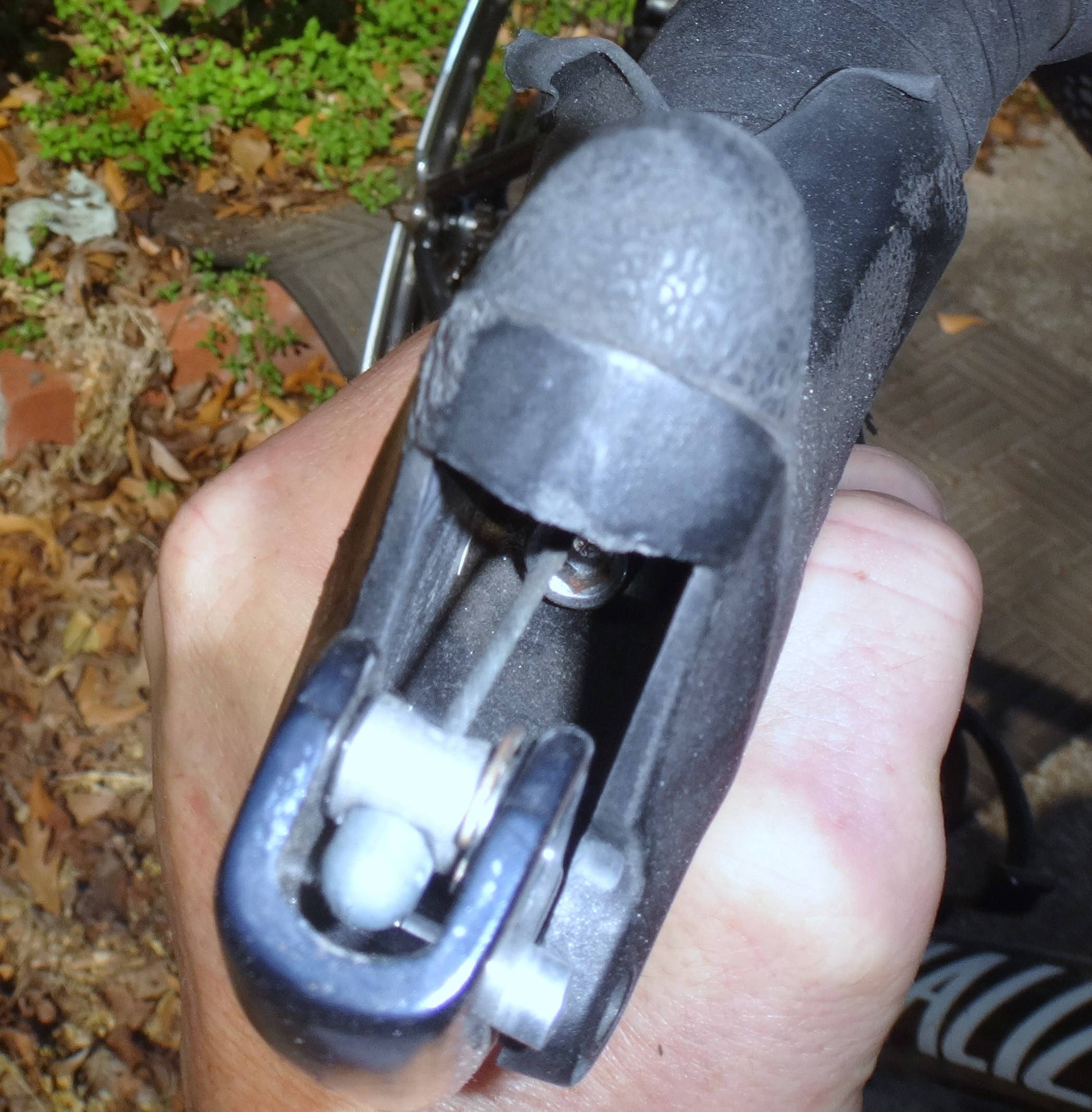 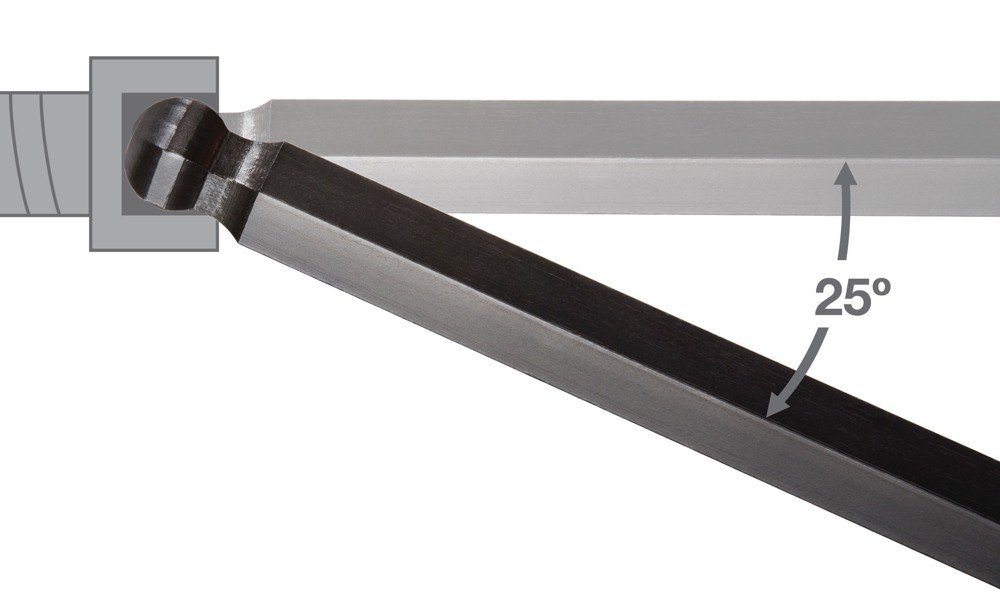 FWIW, I have found allen wrenches that have a ball end to generally be of higher quality and less likely to round off. My experience is that generally the wrench fails long before the bolt.

If the wrench gets rounded off, you need to stop using it ASAP.

If you are doing lot's of your own bike work, it's worth investing in a set of T-handled allen wrenches. 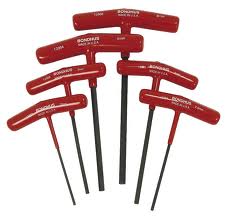 Not the answer you're looking for? Browse other questions tagged tools or ask your own question.

6
What is this serrated wrench tool for?
3
Choosing a tool to take off the front cassette
4
"Footprint" of the Park Tool PCS 9 stand
4
Park Tool MT-40 with 11 speed chain
4
New Park Tool truing stand doesn't seem to be calibrated, calibration seems off out of box
1
What's the name of the tool to bevel bar ends?
3
Wrench to be used with a bottom bracket tool?
5
Can I fix my Park Tool CCP-22 - the round head came off?
2
How to pick the correct lock ring removal tool