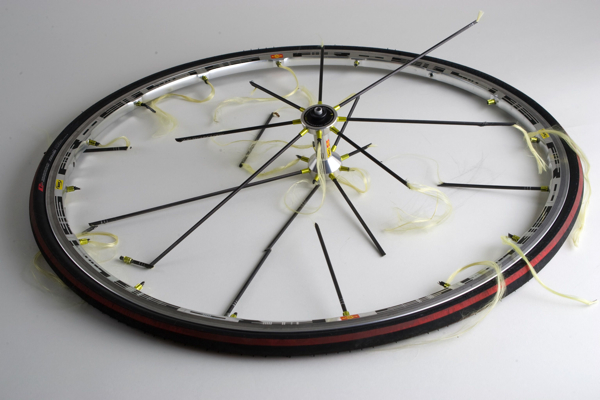 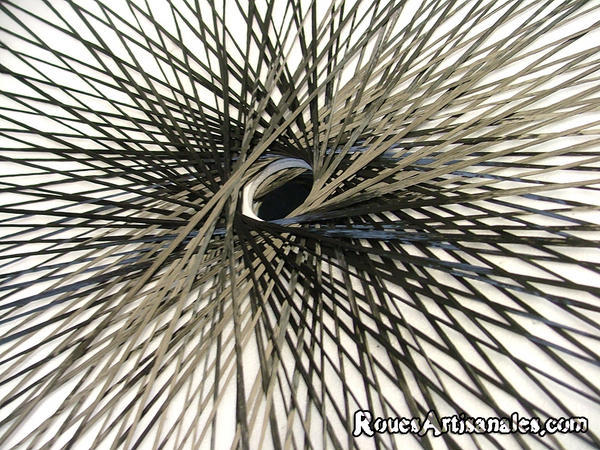 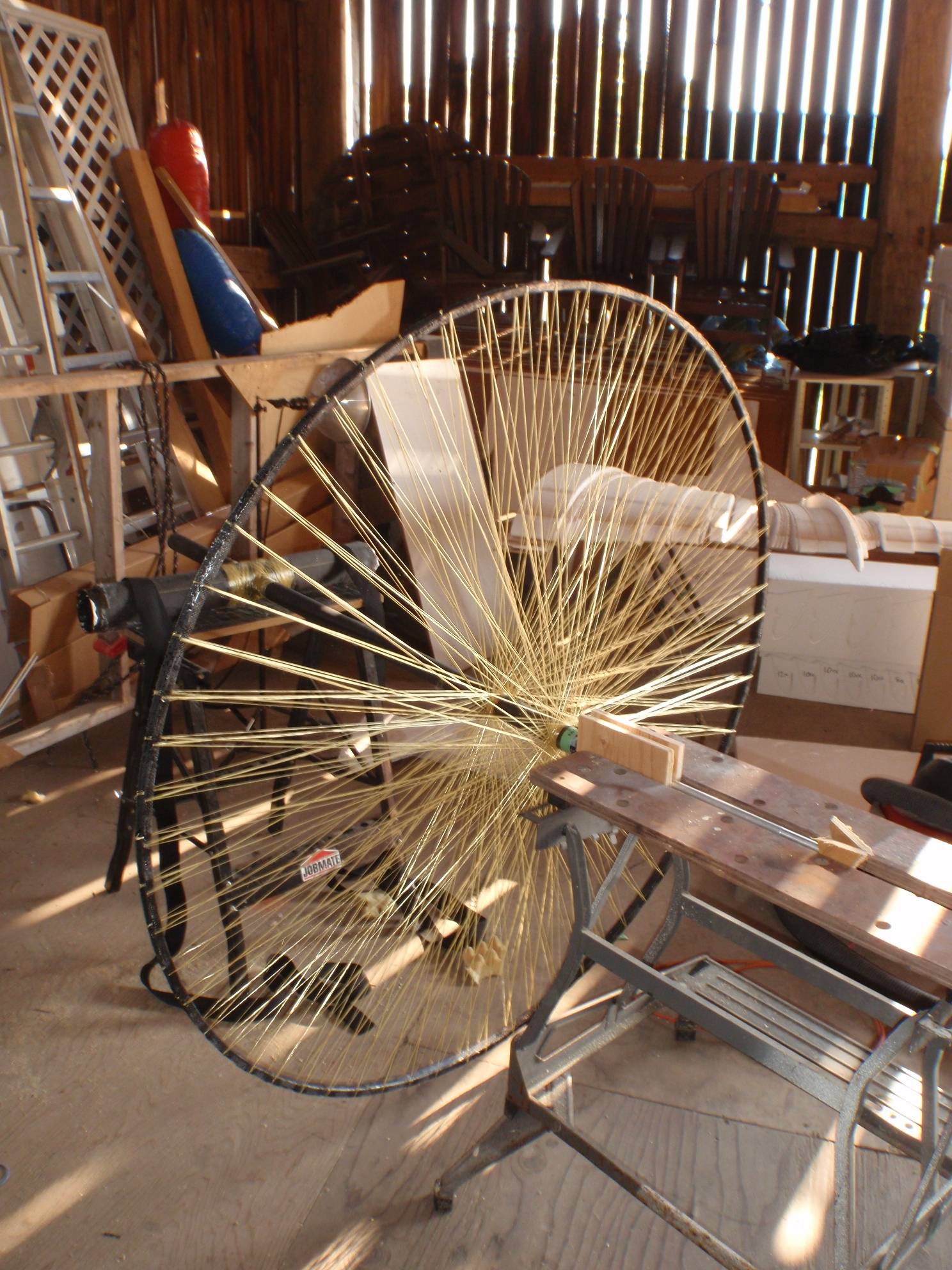 12
Why would one put tennis balls in the spokes?
12
Why are hand-built wheels considered to be better than machine-built wheels?
0
Replacing thick wheels with thinner ones
14
Why are the rear wheels of time trial bikes disc shaped rather than having spokes?
16
Why are wheels so important for racing?
12
Why do spokes loosen?
4
Why would spokes break at the flange early?
11
Best way to strengthen a wheel?
11
Why aren't road bicycle wheels tiny?
8
Is there a benefit of lacing trailer wheel spokes radially instead of crossed?