How to fix gears on a Kilimanjaro bike

I've just bought a Kilimanjaro bicycle for cheap. One reason it was cheap, I expect, was the gears system. It's only partly functional, and I don't understand why. I would go to the bike shop with it, but they'd charge me five times as much as I've paid for this bike, and I still wouldn't have an idea what to do if this happens again. 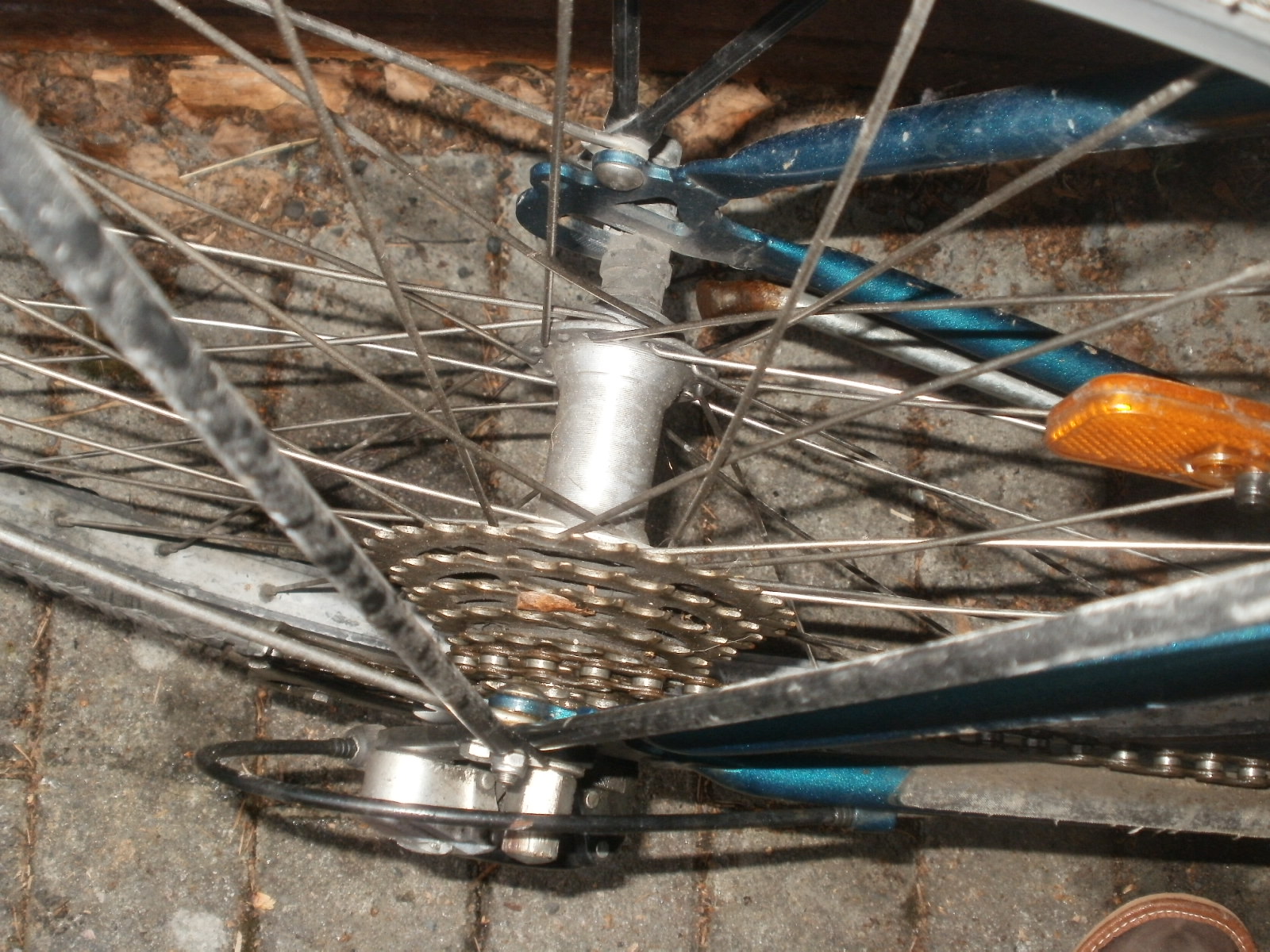 I somehow forgot to take a picture of the maximum position, but it's like two rings up. I'd like it to be able to go to all rings. 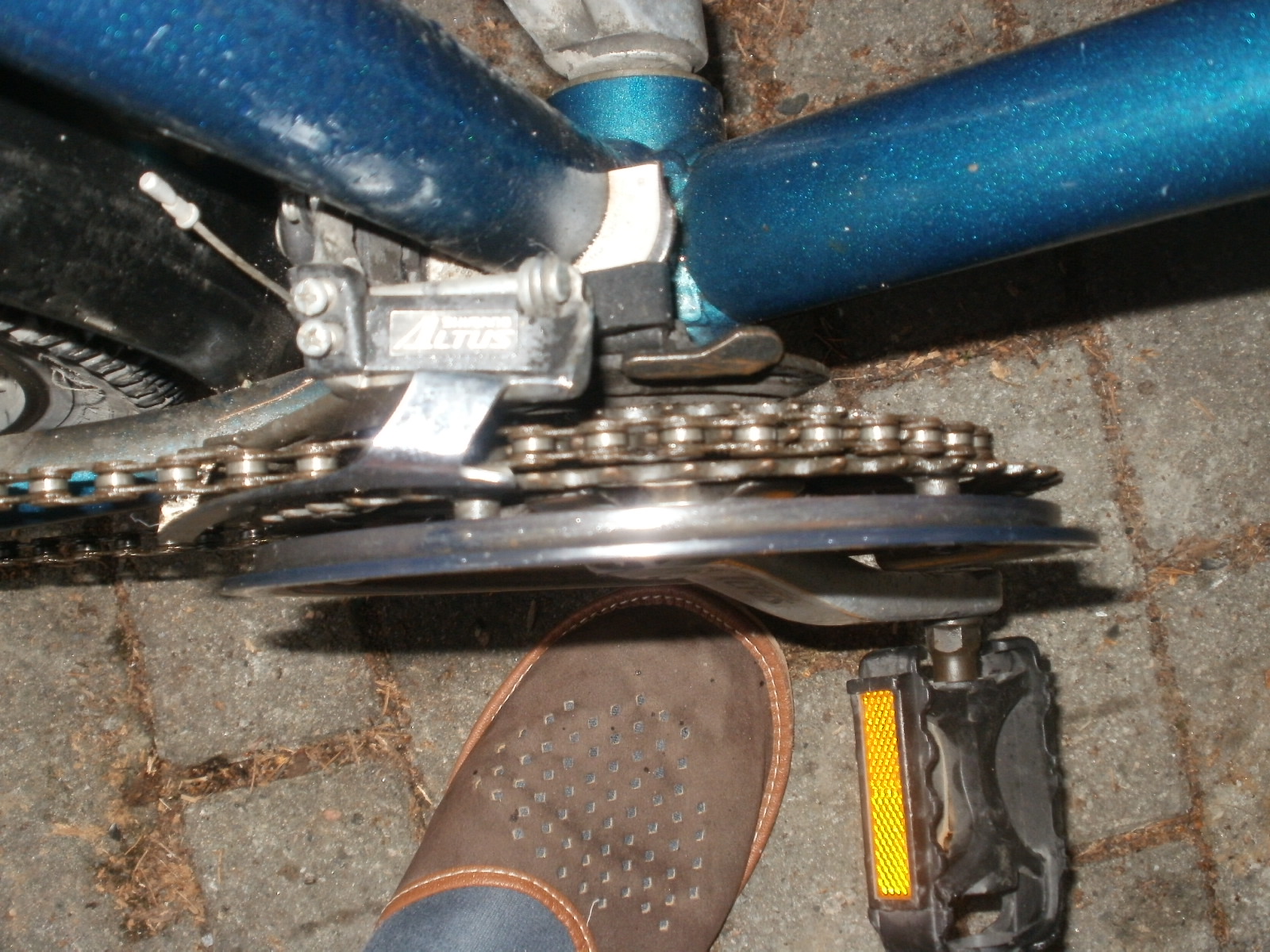 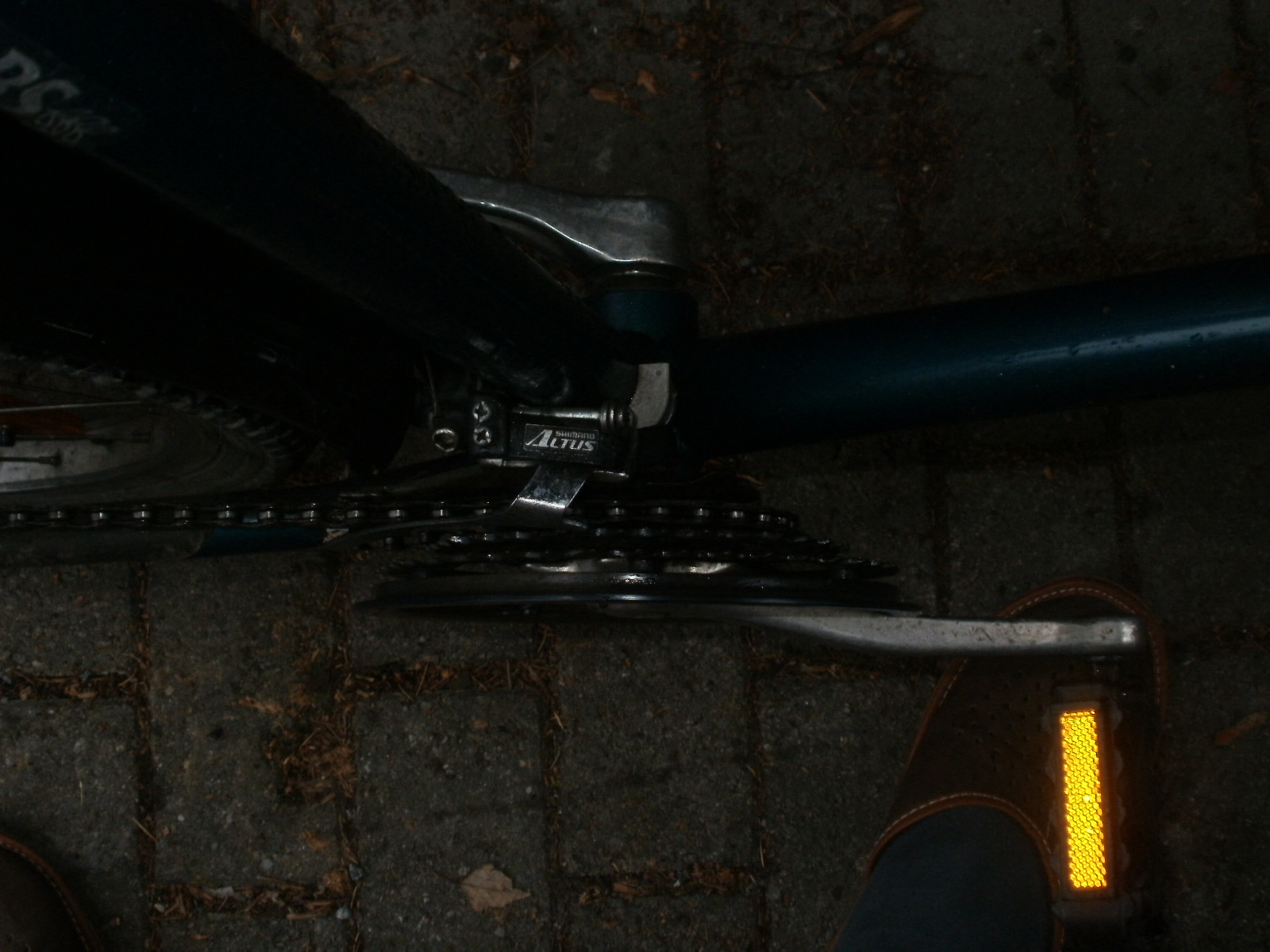 It only goes to the lowest and middle ring. I'd like it to go to the highest one too. 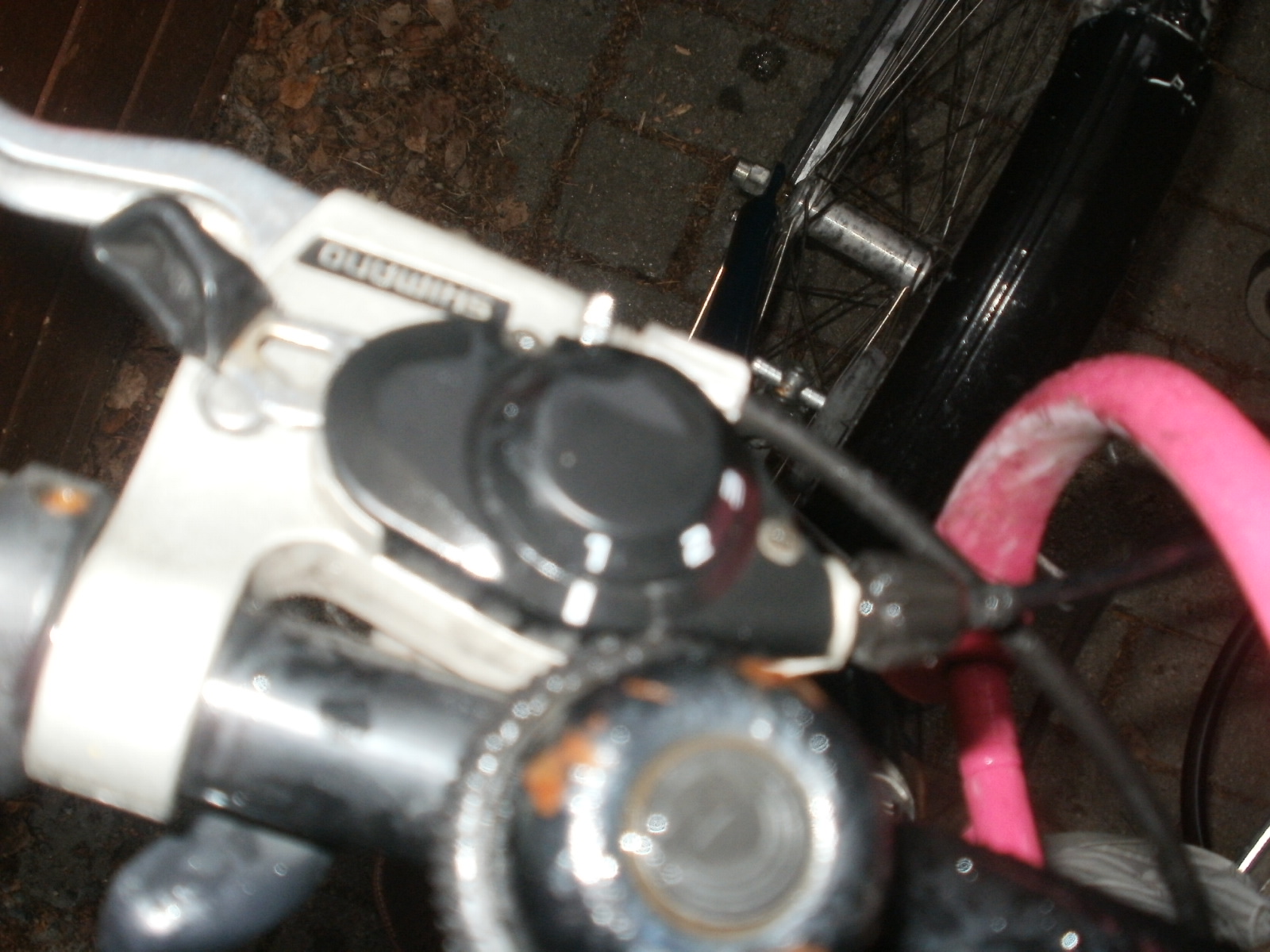 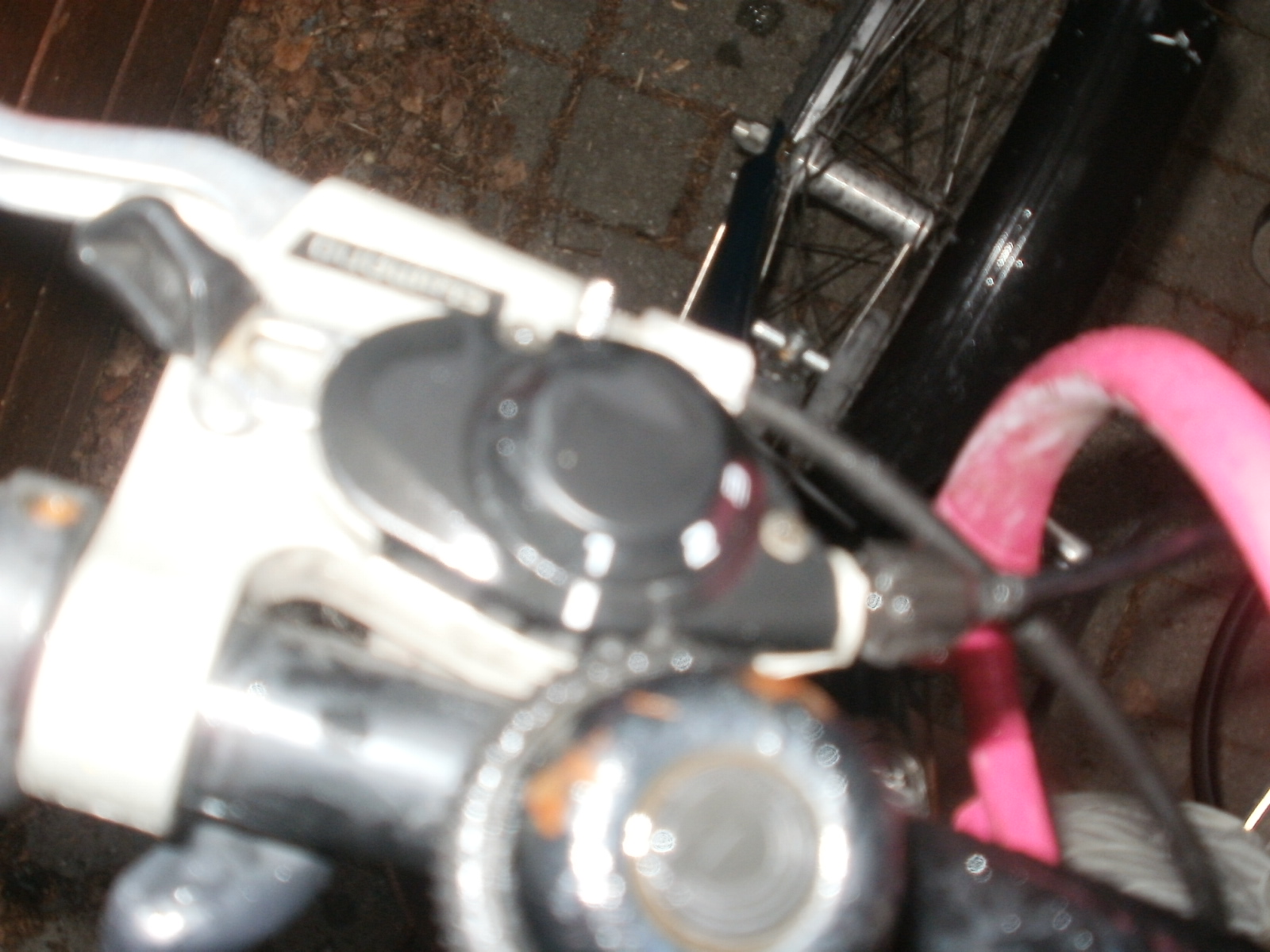 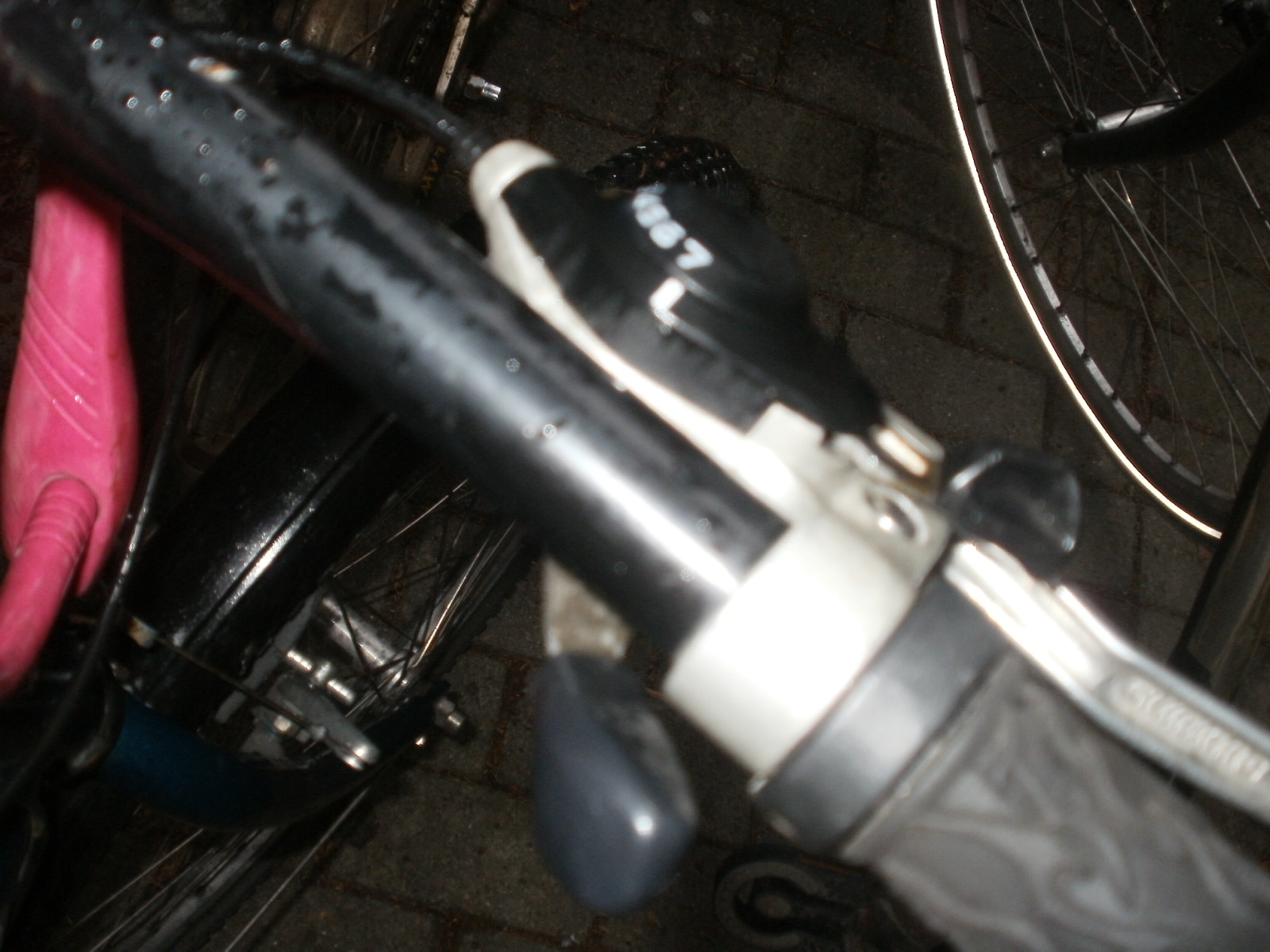 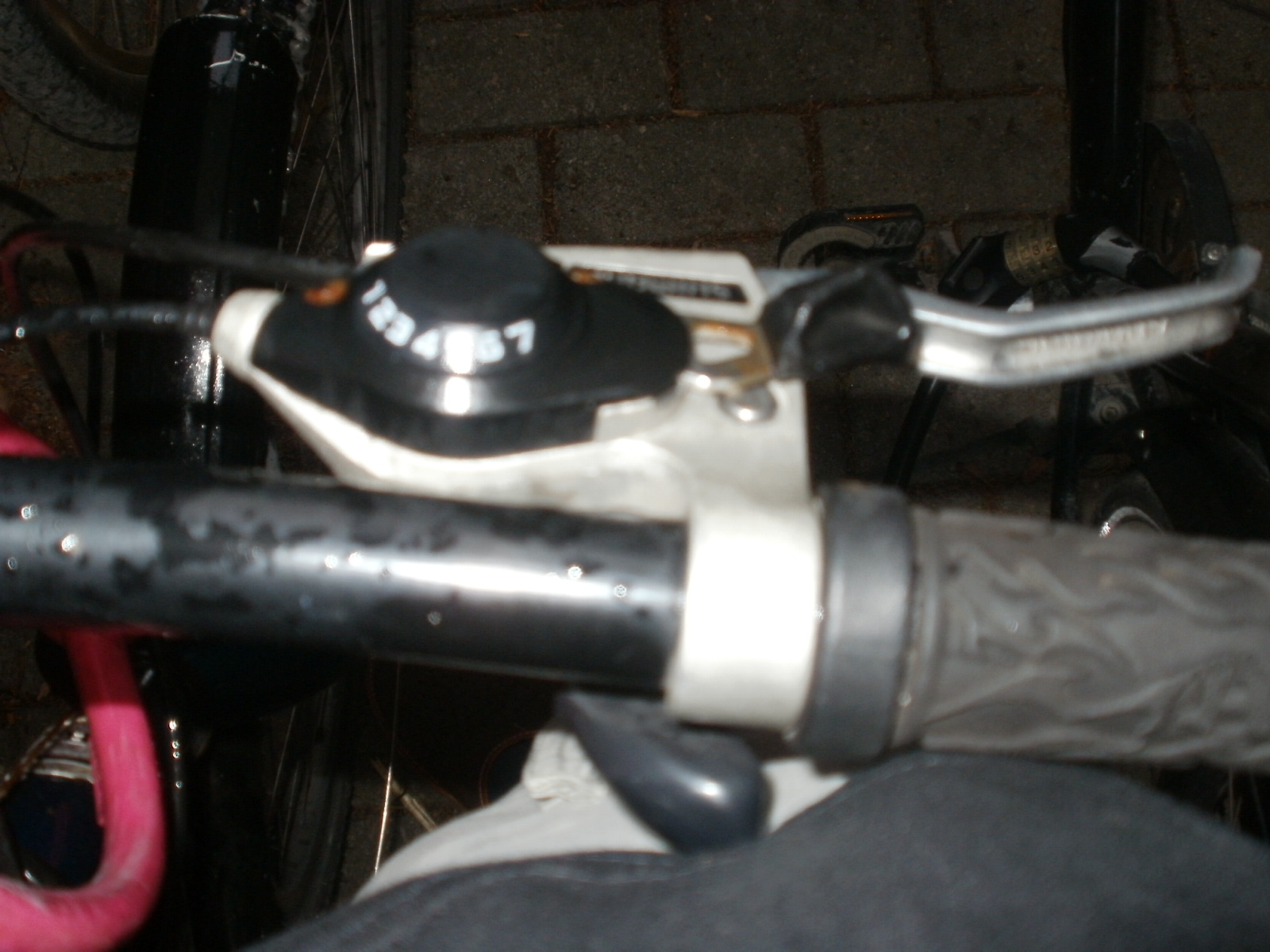 Is there anything I can do to fix it?

I've made a video showing the shifters. Does this help identify what's wrong? Do I really need to replace them?

You need to read about derailleur adjustments. The first thing to do is check that the rear derailleur is not bent. If it is, you need to unbend it.

The thing I tend to start with with derailleurs is (same applies for front and back):

It can take some trial and error, but this approach usually works for me. Undoing the cable to start with lets you use the adjusting screws to line things up before there is any cable tension, and is usually a good place to start.

Not the answer you're looking for? Browse other questions tagged repair gears mechanical or ask your own question.

9
Bike not changing correctly between two gears
20
What is the simplest way to lower the gearing on my touring bike?
24
Help Me Understand My Bicycle's Gears
1
How do I adjust my 7-speed Shimano SIS indexed shifter not to miss out one of the cogs?
0
how to adjust the derailer - apart from the L/H limiting screws
15
If a derailleur cable snaps on a long ride, how can I keep going?
5
How do I change the granny gear on a cheap Walmart mountain bike?
2
Why can my rear derailer no longer shift between all 8 gears?
33
Why are most bicycle gears designed to have so much overlap