How much is too much - spokes protruding into the rim

I just received a pair of wheels that I ordered online. They are a replacement for a 1940'es vintage bike that now only takes "wulst"-type tires, which are only available in very poor quality at very high prices. The rims are of the Westwood type.

The front wheel looks perfect, with all spokes being a bit shorter than the nipples.

But on the rear wheel almost all the spokes protrude clearly into the (single wall) rim. Most of them just a bit, but maybe 10-15 of them seem more than 0.5 mm too long and I measured the worst 4-5 of them to protrude around 1.5 mm.

Surely rim tape will cover some protrusion, but how much? Will rim tape be enough to protect the tubes from this or should I go through the hassle of returning the wheel?

I'd really prefer to just slap them on the bike and not think too much about it, but on the other hand I bought these wheels to get better tires and fewer flats.

Here is an example from the rear wheel: 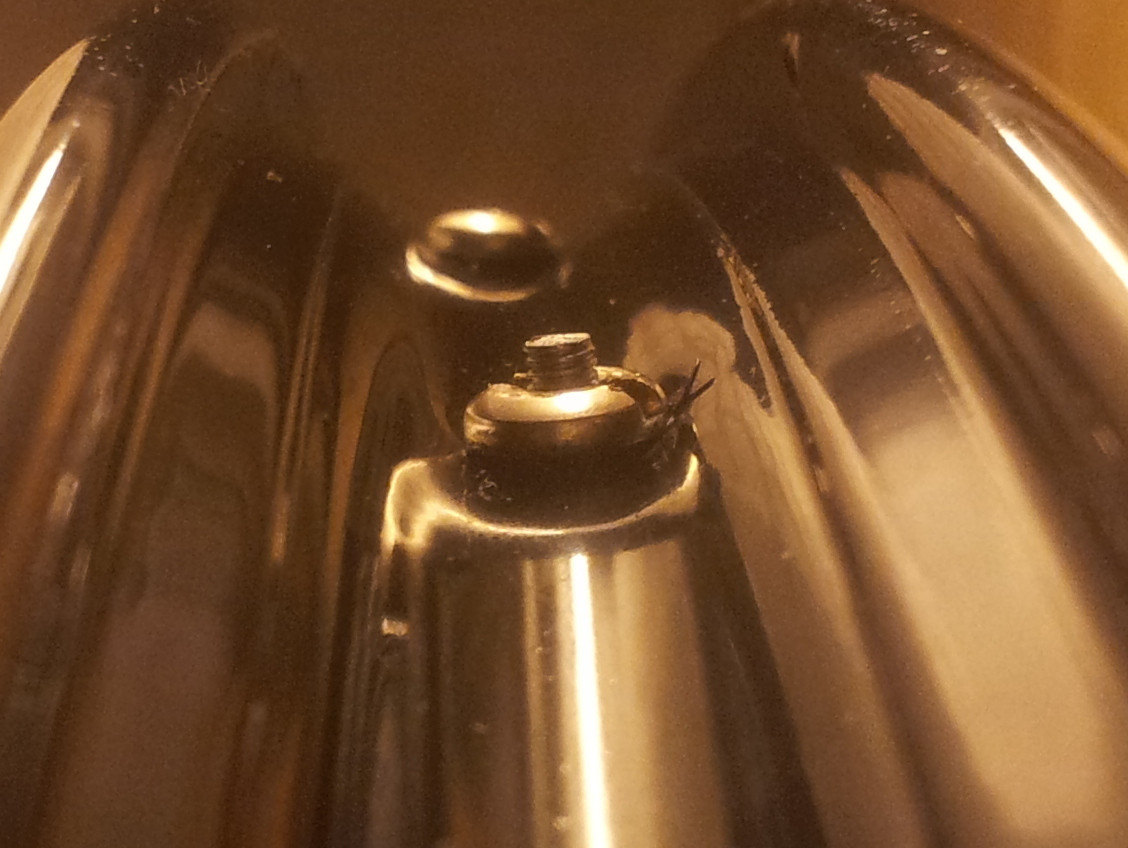 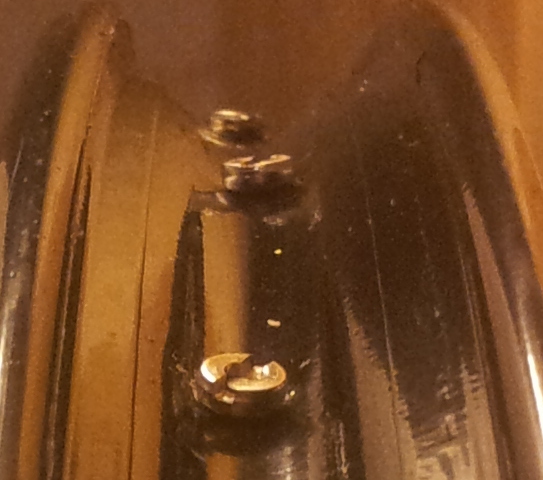 That is poorly built and unacceptable (in my book) as a paid for product. If all of the spokes are protruding some, and several more than others, it means that the wrong length spokes were used.

The reasons for this may or may not be the wheelbuilders fault, it's possible that some component of the wheel build had incorrectly listed sizing and the spoke length calculation was off because of it (component manufacturer fault). However, it's also possible that the wheel builder didn't have the proper size spokes. The right way to do it in that case would be to take longer spokes and run them through a spoke cutter to get the proper length.

In the first case, rather than rebuild the wheel the extra spoke should have been filed down to the level of the nipple. This is acceptable as long as there is enough thread left to properly true the wheel. If too much is sticking out the wheel will need to be rebuilt or it will likely fail at a future truing when the nipple no long has enough threading to secure purchase on the spoke.

If the second case is true, and the builder doesn't have a spoke cutter and didn't want to order the proper size, I'm calling foul and would not send future business to them.

Unrelated to all that, it may be possible to get a rim strip thick enough to sufficiently protect your tube, but you really shouldn't have to go to that trouble.

I build a rim and I went through the same trouble. I used some old spokes from a front rim to build a back wheel. The spokes came out past the nipples, I true the wheel and it's pretty straight. I left it like that and used some pieces of plastic to cover the holes than I used the strip together with 2 layers of electrical tape. It's holding on and the bike is running smooth. The rim I used it's double wall though so the spoke tips are in between the bottom and top wall they don't come out all the way through like in your case you need to cut them or use shorter ones they're going to destroy your inner tubes no matter what you cover them with.

Not the answer you're looking for? Browse other questions tagged spokes wheel-building rim-tape or ask your own question.

22
Is it really necessary to physically cross (interlace) the spokes on traditional wheel lacing?
1
spoke end poking out of rim, thinking it may be reason why Im getting flats
3
Why is it important to keep equal number of turns when building a wheel?
2
2 broken spokes same side, can I replace with one from the other side?
3
How do I keep wrinkles out of tubeless rim tape?
3
Why would non-drive side leading spokes break?
2
Multiple double holed punctures on the rim side of tube
3
Spokes are too long for wheel build. What did I do wrong?
2
Can i put two rubber rim tapes on a single wheel (single wall rim)