Can you help me identify this bike?

I'm planning to buy this bike that the owner claims is a bike from 1940's with all original parts except the seat. I'm going to purchase this for $70 CDN, if you guys could help me identify the bike and/or tell me whether this is a good price, it would be of great help 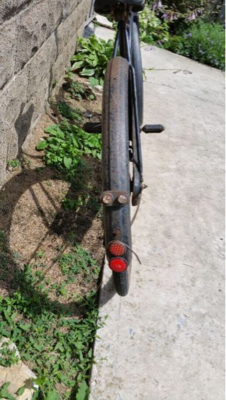 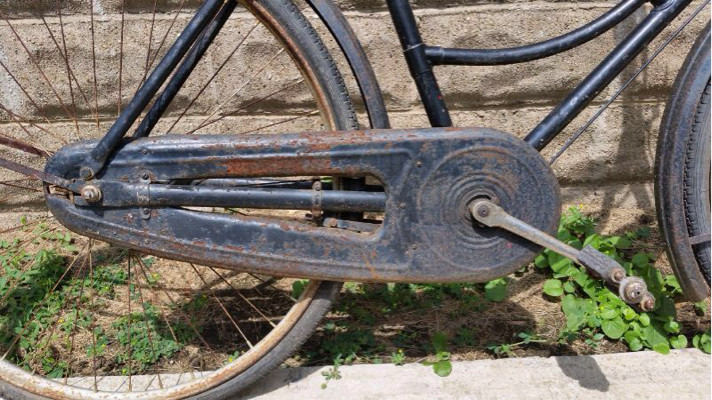 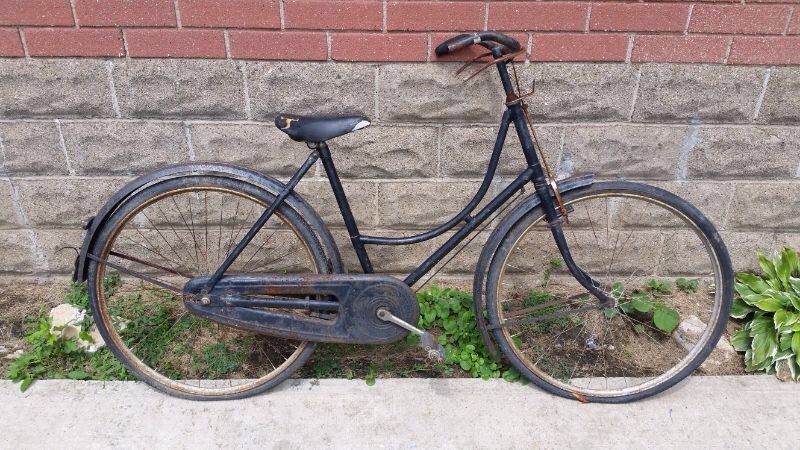 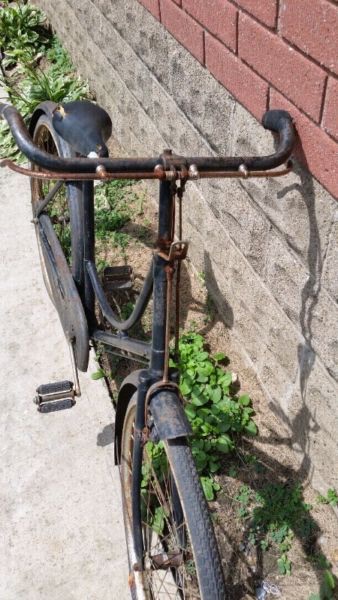 By the 1950s, this type of braking system was becoming obsolete, so it's no later than that.

I found a few pictures on the net that look like your bike. They're all British, and all from the 1930s: Mercury, BSA, Raleigh. In those days, the British companies all basically made the same bikes, so it's hard to tell them apart. Look more closely at the front of the head tube - there might be a badge there.

Is it a good price? You'll probably spend way more than $70 to restore it, so it really doesn't matter.