How to estimate price of an old CrMo frame?

My old good CrMo friend got hit by a car and the blow was heavy enough to affect the whole frame. Now the car driver is expected to pay back the expenses but I am not sure how to estimate the price of such an old frame.

It is a road bike frame, order-made in Japan somewhere in nineties and all I know is its serial number. Can take pictures of some particular parts if it helps for the estimate.

What are the signs of high-end or a low-end frame, so that I know how much to ask? Where to look? 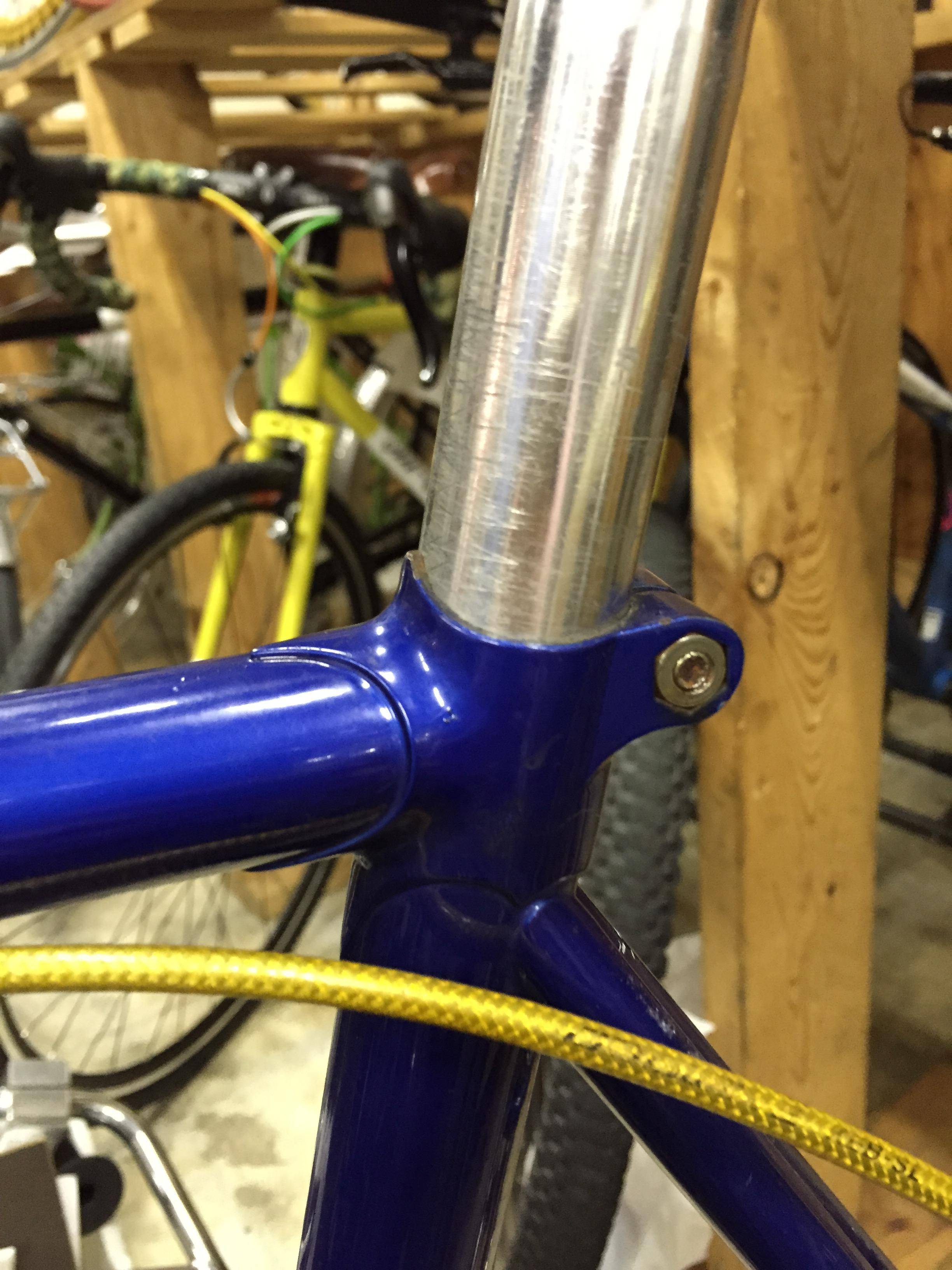 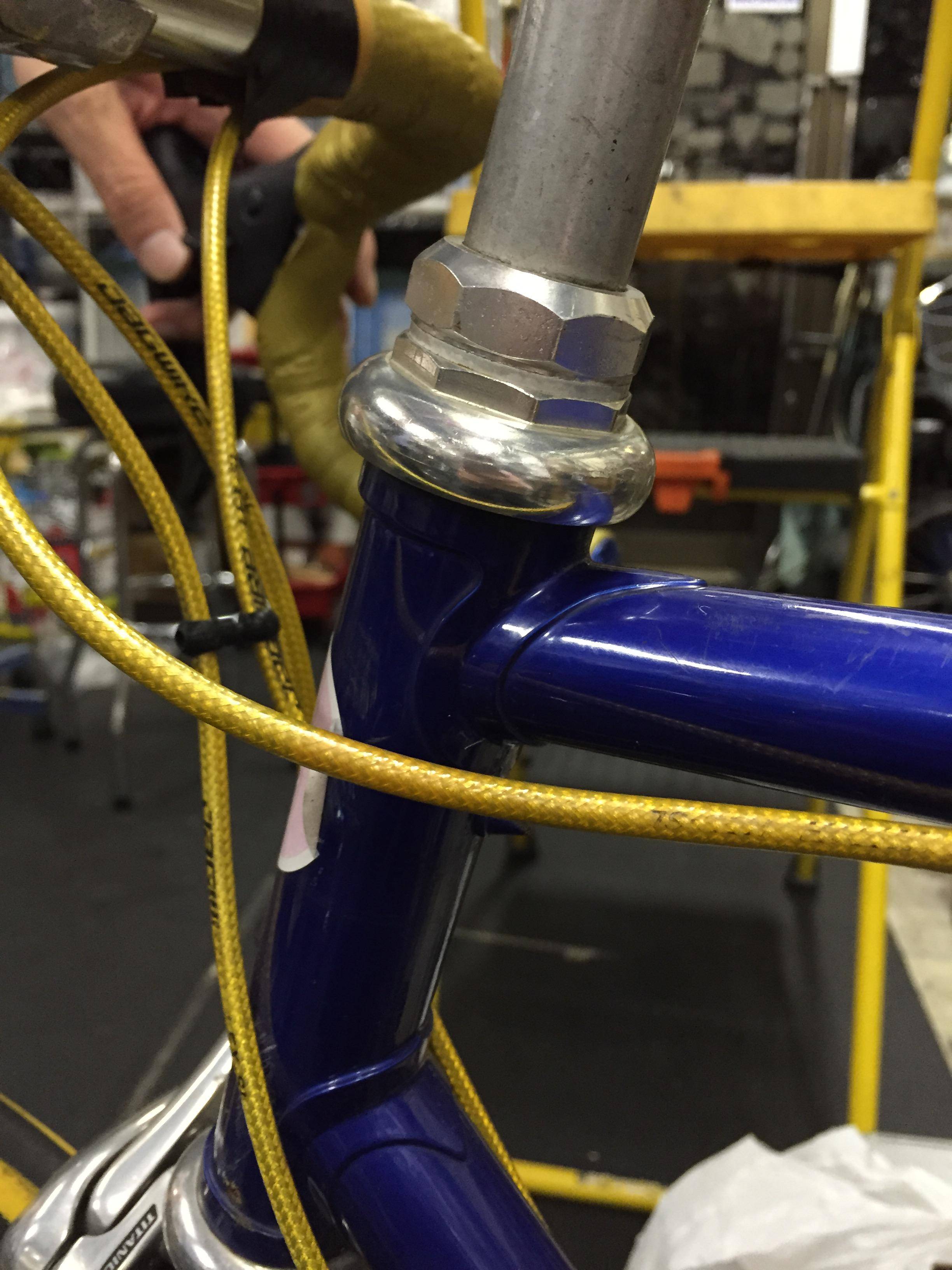 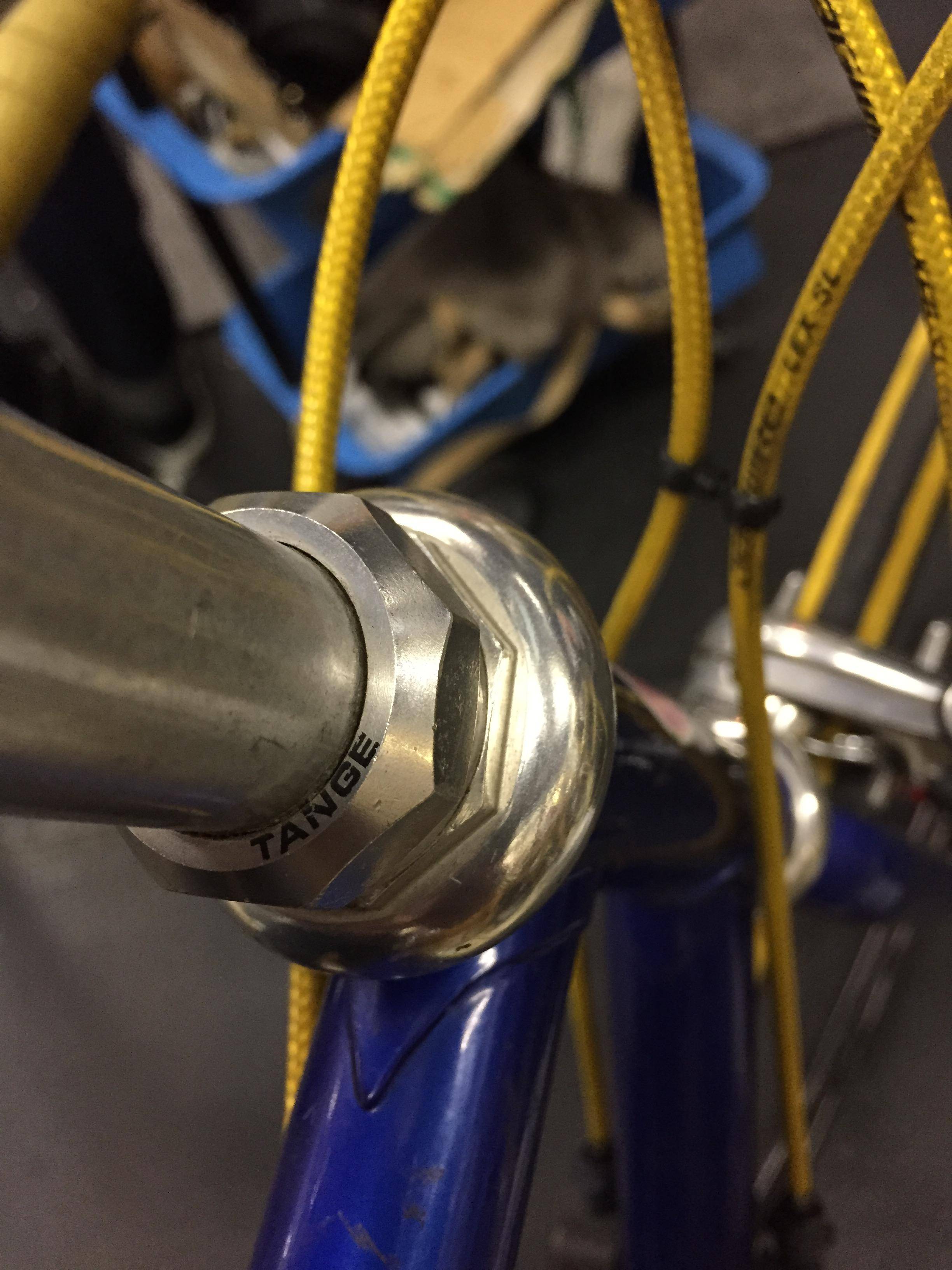 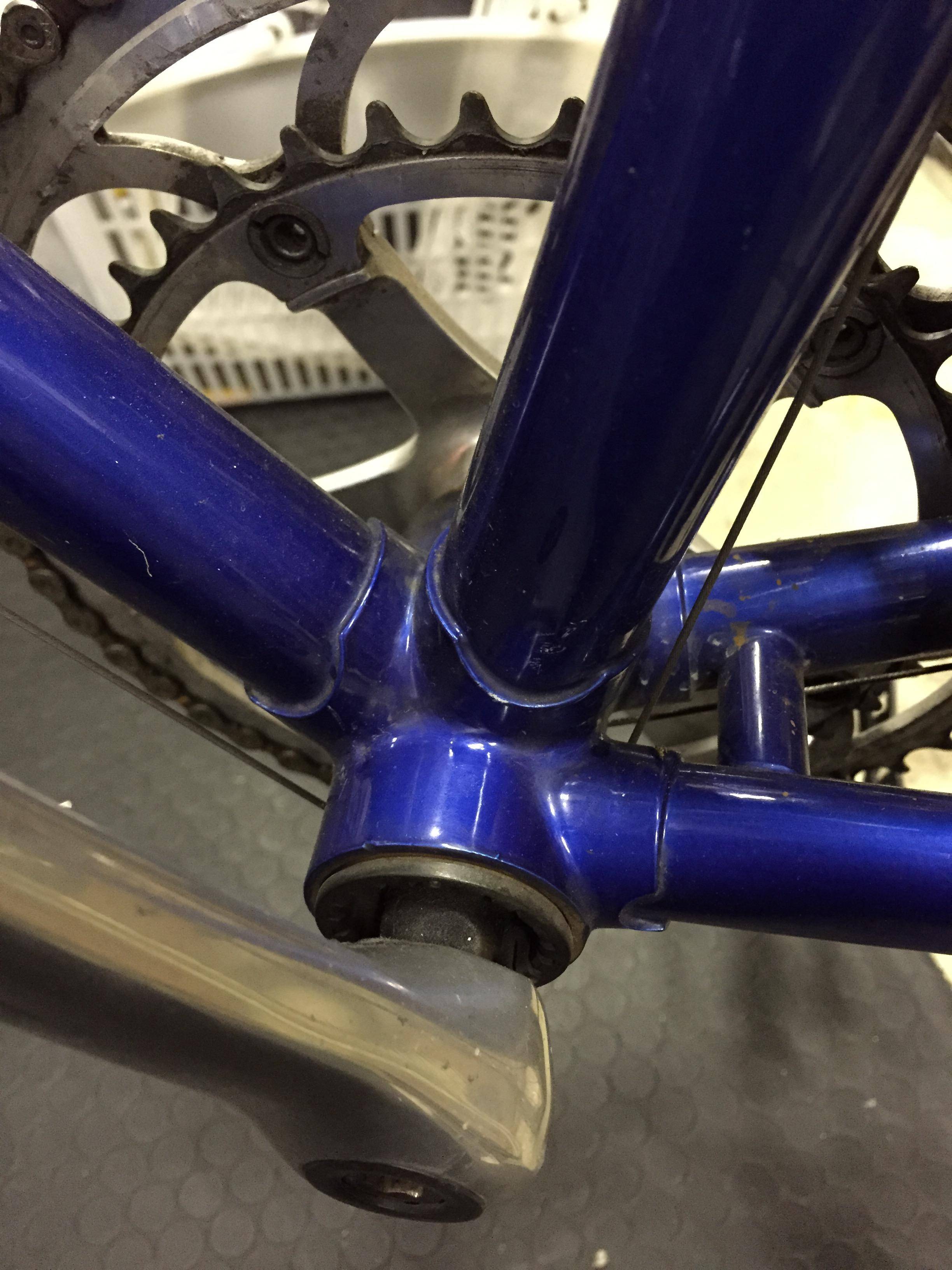 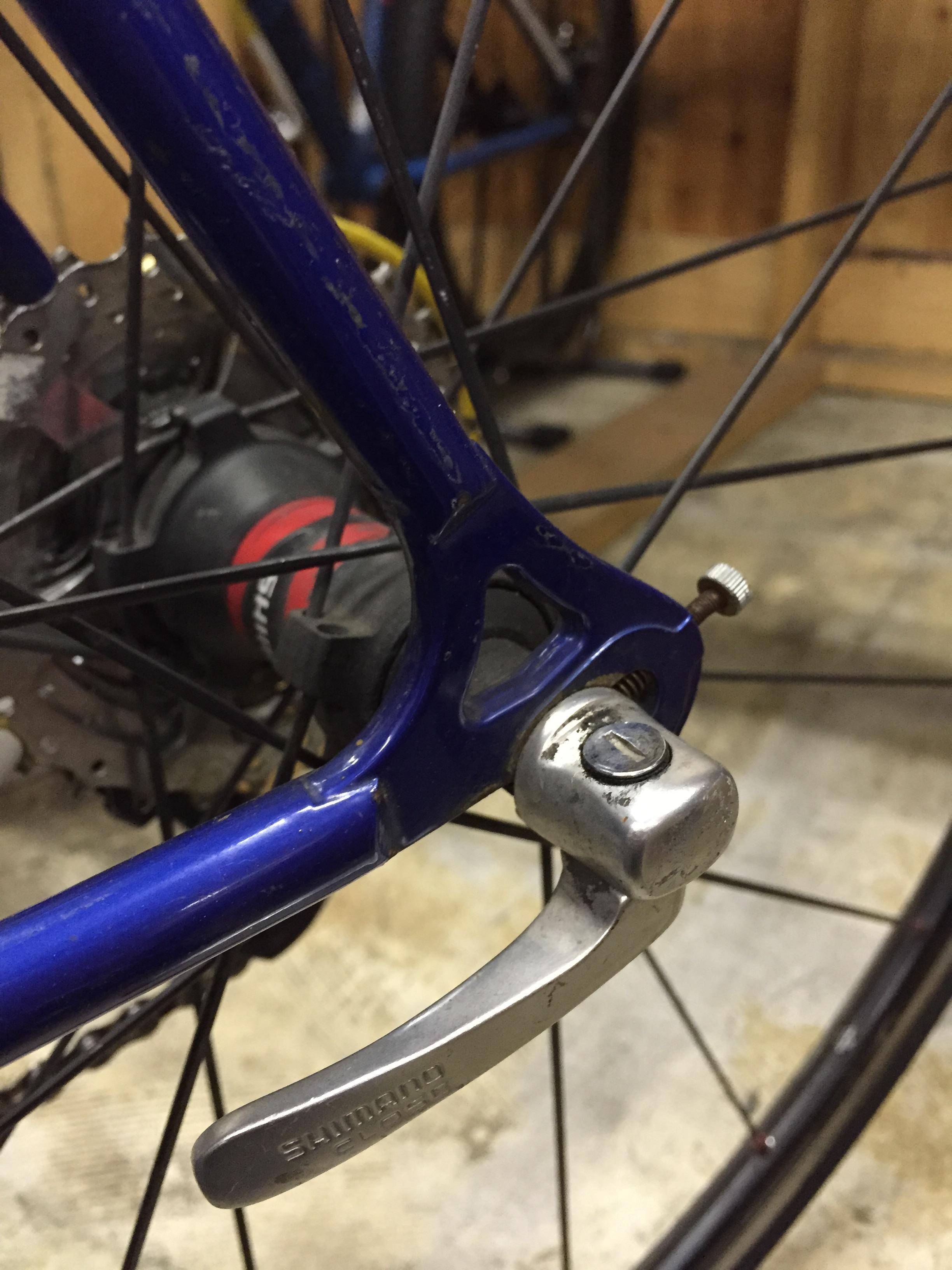 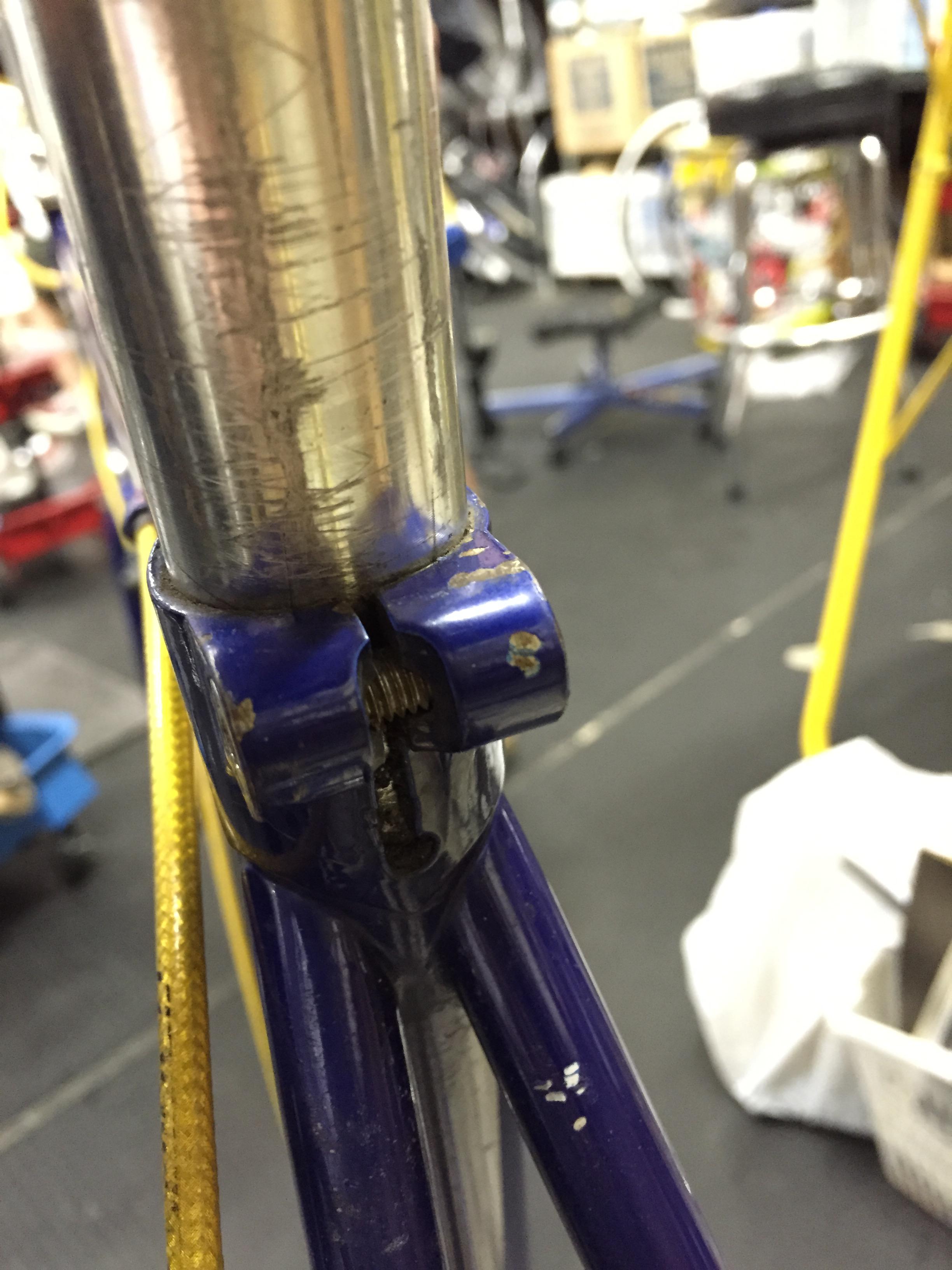 In this sort of negotiation, typically you end up meeting somewhere in the middle. You provide a number, the other side provides a lower number, and the actual number is somewhere between those two numbers (possibly close to what the other side offered initially). Even if the number you supply is accurate and well-supported, I'd wager they will offer less.

If I was in your shoes, I would start with the cost for a similar bicycle today. Call the shop back and ask for a price, and spec the bike with a similar level of modern components. If it was Ultegra, ask for Ultegra. Clearly this is just a starting point; they will certainly not pay this amount. I would also look for roughly equivalent mass-produced bicycles that could serve as a back-up. Do your homework, and with any luck you can find some comparable bicycles from around that time which have been sold or are for sale (eBay, or some equivalents).

Here in the States, one Web site that might be of interest in a situation like this is BikePedia; one could use a site like that to collect some data points of the costs of comparable bicycles. Since your bicycle was not brand new, I wouldn't expect to get anywhere close to the true replacement cost, but don't help the other side by low-balling the value of what you've lost.

I would go with the replacement cost of the frame. Find some equivalent CrMo framesets and look at prices.

Photos of the overall frame and its details (photos of the dropouts, the lugs, the fork crown, and any decals would be especially helpful) along with any information you have on the components on the frame would help us give you an idea of the quality of the bike.

As a guide you might find these posts, on bicycle quality, helpful. The author is looking specifically at vintage bicycles.

I'm not sure how liability law works in your part of the world, Japan I assume, but in the US it would be reasonable to expect the driver to restore your bike to its condition before the accident.

If there is decal of the manufacturer, you might be lucky to find the man who made it, and with serial number you might ask him original price, and how much he would charge for repair or substitute frame.

What sort of damage did it do? IF it was cosmetic it might not be covered. I was hit by a car once and the damage wasn't severe enough to be compensated. It will be hard to estimate value of the bike without knowing the make and model.

However, from your description it looks like a Miyata.

To estimate the value of the bike is another matter:

How do I value my bicycle? If the model year of the bike is less than 1 year you should insure the bike for purchase price. Bikes with earlier model years should be insured for fair market value, or what it would cost you to purchase the same modeled year bike as your original bike. *velosurance.com

You can search Bicycle Blue book

If your bike is in the database it will be a good estimate for it's current insurance value.

I hope this helps.

I checked out Wikipedia and found a guide to Miyata serial numbers to verify the claim.

Miyata is known for making frames for other companies.

0
Information about an old frame
2
Need help identifying an old bicycle, unusual frame
5
How much longer will my 10 year old frame last?
1
Identify old road bicycle frame
18
How can I tell what year my bike was made?
0
How old is my bike
1
Phillips brand c1950? Please help me identify this awesome old frame!