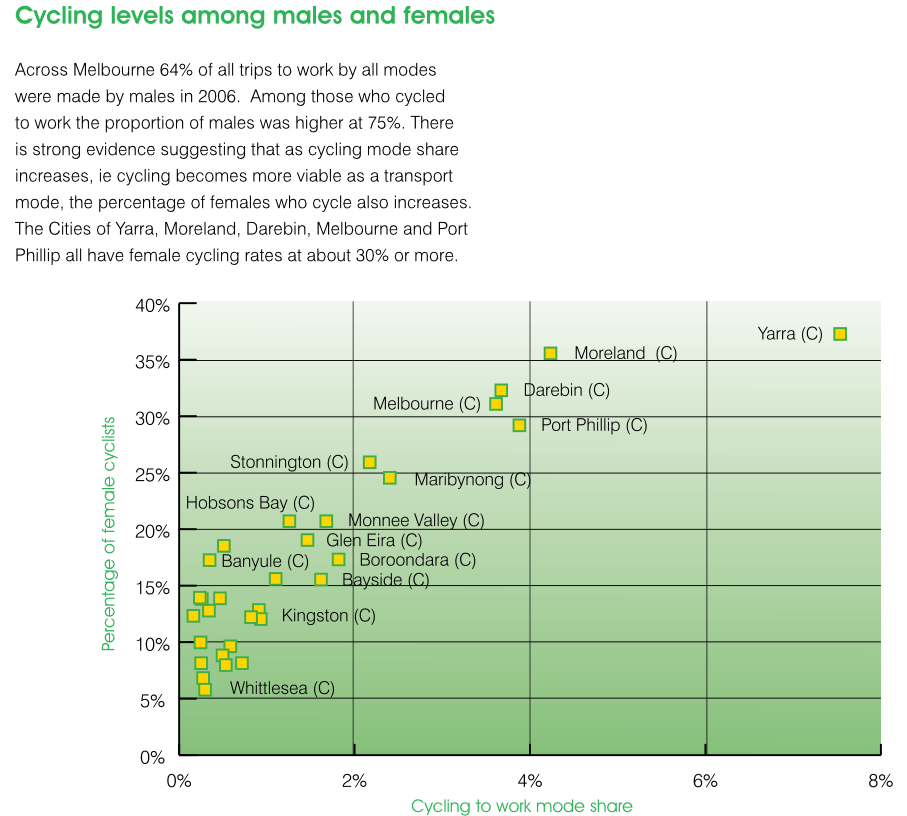 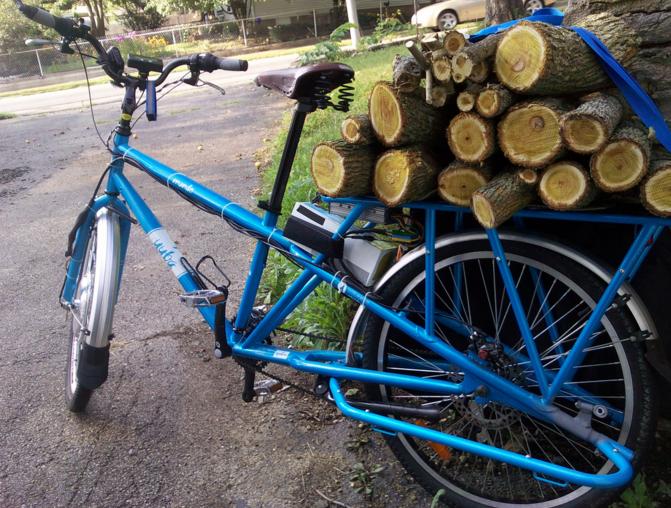 6
Why aren't sportive' 'bikes popular outside the UK?
8
Why do cycle paths always have to be bumpy?
33
Why does my bike constantly break/need servicing?