How much maximum force can be applied by fingers on the brake lever?

I am trying to calculate maximum force various braking systems can apply and for that I need the ergonomic data as to how much force fingers can apply.

If your question is about the maximum hand grip can applied to brake so that the braking system will not be broken apart, then it is as another answer.

However it has little value on designing a braking system.

How I interpret the question is: how much force is typically applied to the brake lever to stop the bike.

There are many designing considerations and I only list a few main one:

Well, it depends on type of brake and how fast you would like to stop the bike, at what speed, and at what momentum.

Same stopping power with drop handlebar and caliper brake would need about 1.5 to 2 times as much (comparing Figure 1 and 2), depends on hand position (leverage). Typically hands at hood position requires more force for same stopping power in comparison to hands at drop position.

Same stopping power with hydraulic disc brake needs about 0.5-0.7 fold. This depends on the rotor size/pattern and type of ceramic and thus it is hard to quantify. But the general still holds, if you are designing a disc brake that has an enormous stopping power for normal stopping, you actually degrades the modulation ability of said brake. 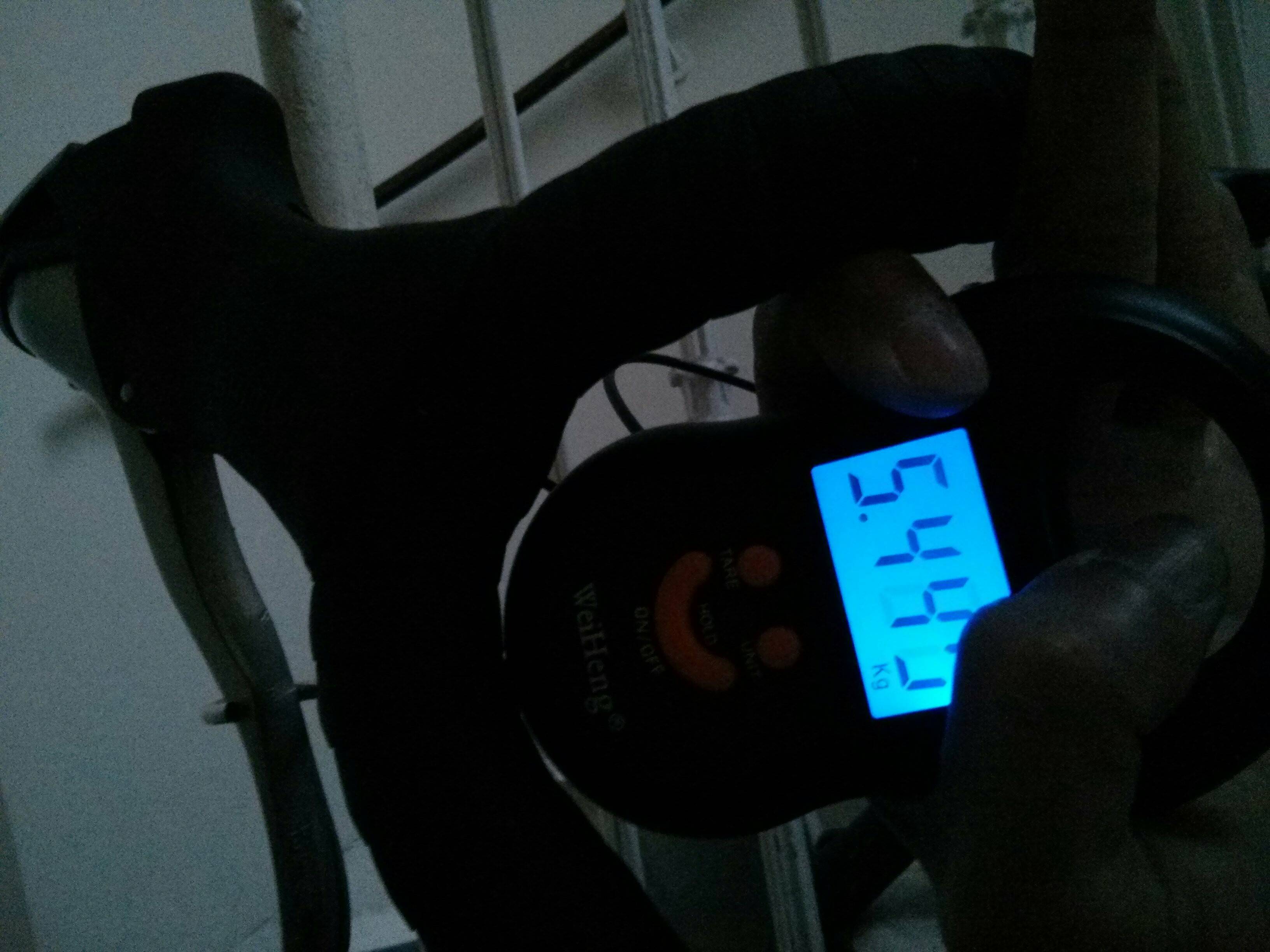 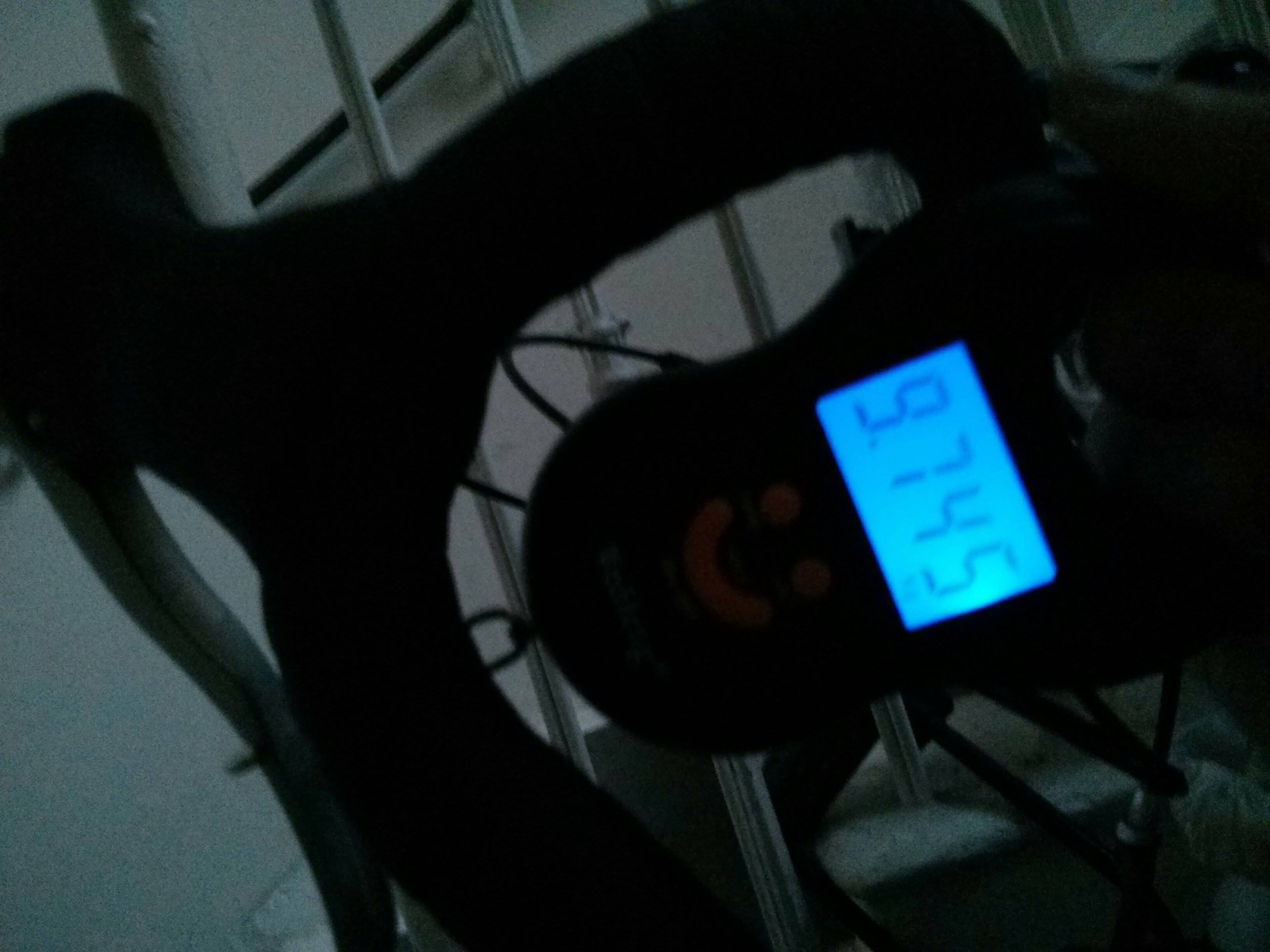 Figure 1b. Braking force required to lever on emergency stop on drop position of drop handlebar 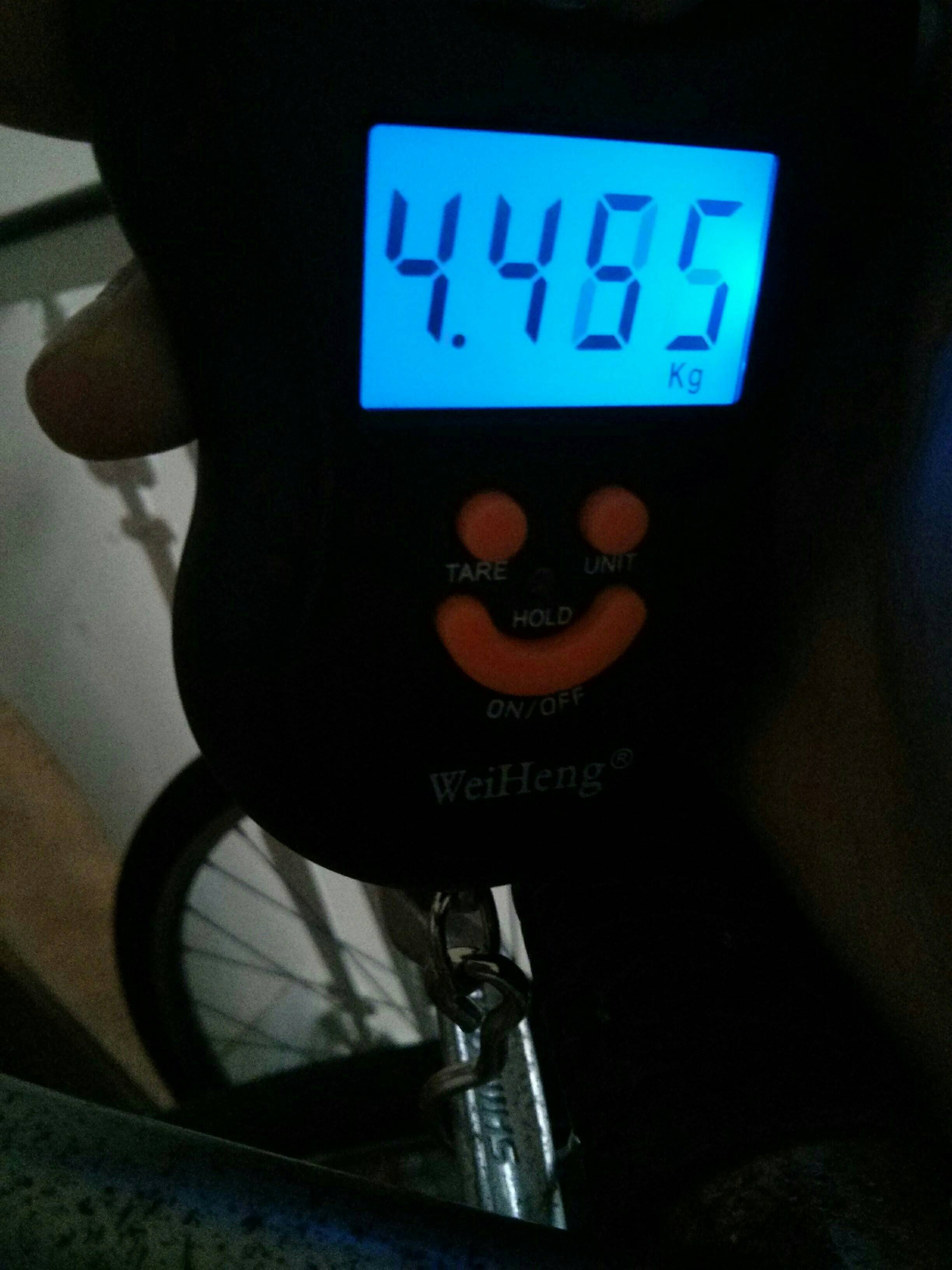 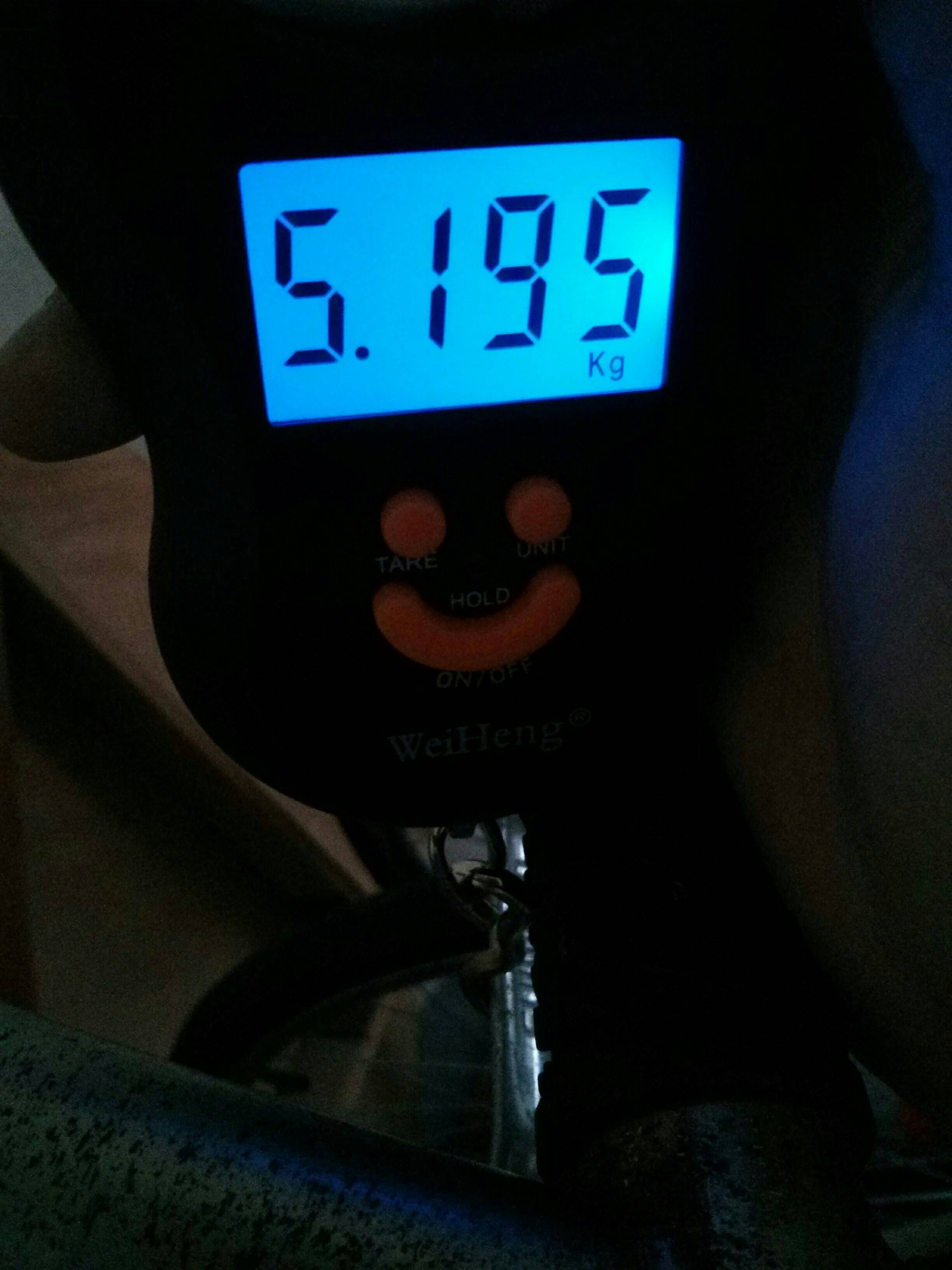 I'd guess someone who trains their grip can get into the hundreds of lbs.

I suggest your analysis is flawed
Finger strength to cable pull has a lot of variability:
- internal leverage in the brake lever mechanism
- where on the lever the force is applied
- on the brake mechanism itself you have different leverages

And most brakes can skid a tire. Once you skid the tire (rear) or go out font (front) the max does not come into play.

What are you trying to accomplish here?

I did a search with Google for "male grip force" and got quite few hits that look reasonable, one, the International Encyclopedia of Ergonomics and Human Factors, Second Edition, has an article on Hand Grip and Pinch Strength – perhaps that will help you get started.

Adding the term "bicycle" to the search finds an interesting looking article called [][2], but you have to register for an account to read it and they seem to only be open to providing accounts to researchers.

If you are working on a bike related project it might be useful to use actual handlebars and brakes to collect your own data. I suspect that typical riding grips on brakes are not typical of what is published, but it would not be hard to rig a brake cable to a spring scale to measure force.

13
How many fingers on the brake lever?
2
How to increase the brake force of my drum brakes
1
What is the matter with this Shimano disc brake lever?
3
How to fix V-brakes
19
How does the SureStop braking system work?
4
V-brakes too weak
3
How to bleed rear SRAM Force 1 brake
0
How to adjust brake lever travel?
2
What are the typical range of maximum braking friction forces?