What is the name of this type of bolt for the front crank on my bike?

I recently had to take the front gear off of my bike and had some difficulty undoing the bolts. Because of their poor condition, I have decided to replace them. However, I have no idea what they are called. I've included a couple photos that show the bolts themselves and the holes they are meant to fill. I had to saw the end of one of them off to get it out, and the Allen key holes are circular, so really they do need replacing. 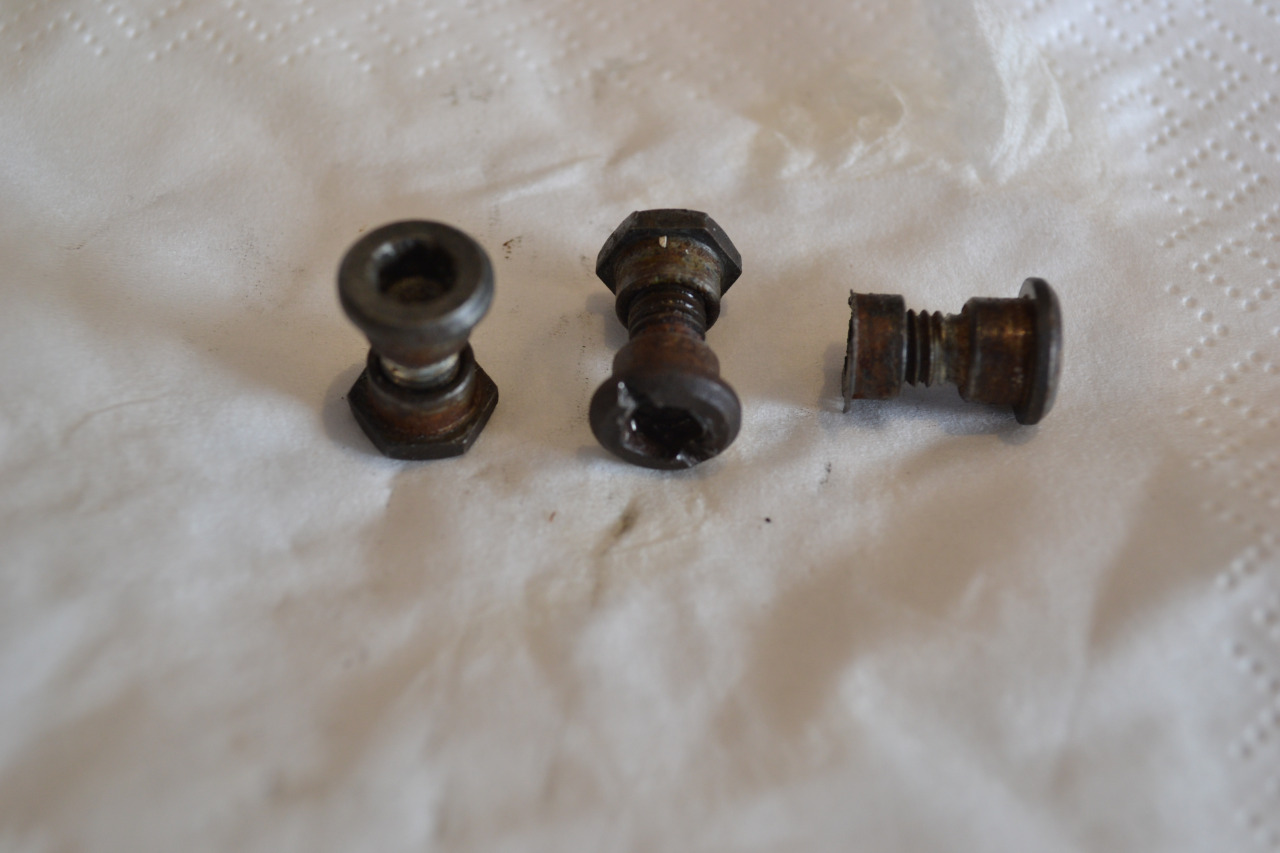 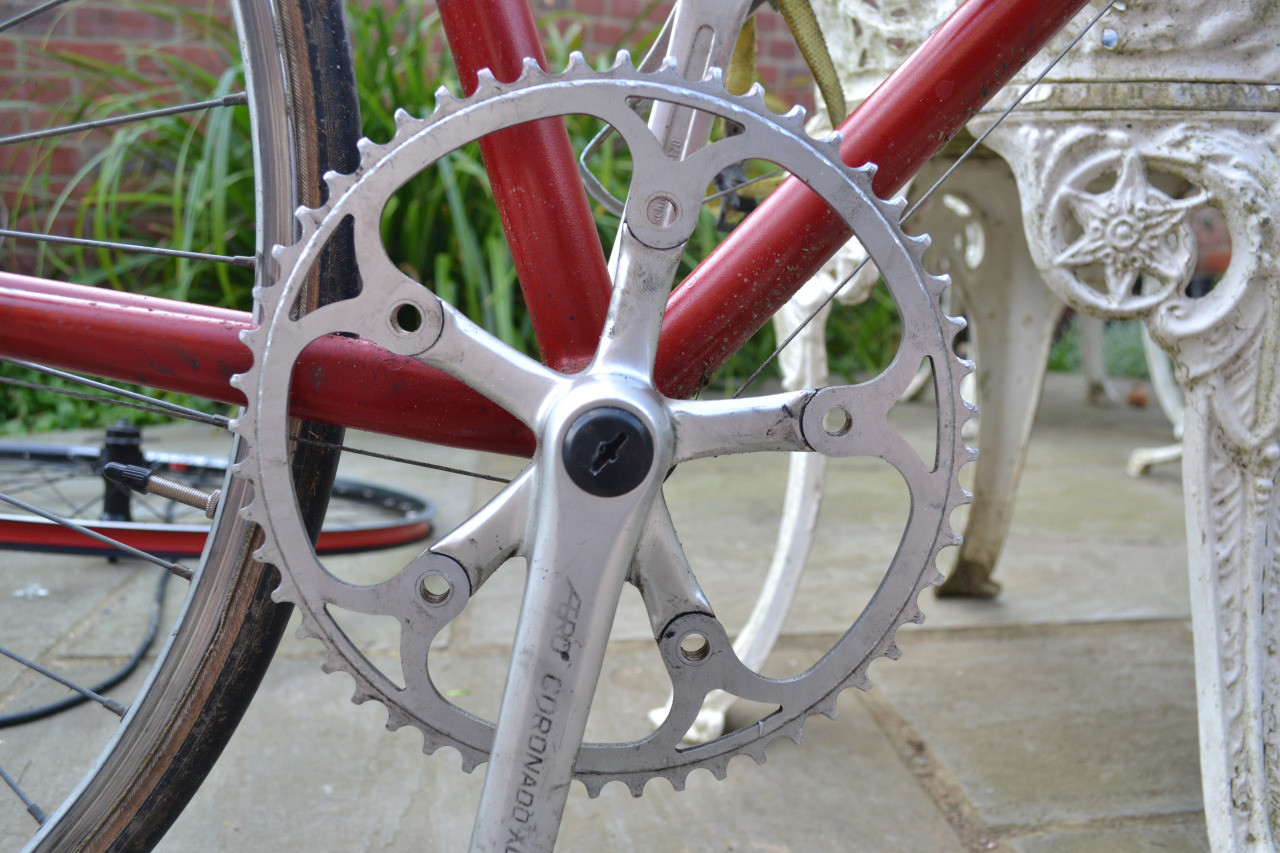 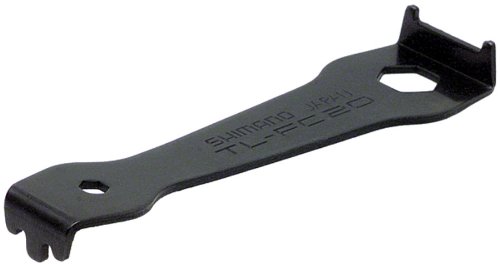 Not the answer you're looking for? Browse other questions tagged maintenance repair gears touring-bikes or ask your own question.

4
Front brake lever will not stay tightened
2
How do I re-attach a crank that has fallen off?
7
How to fix/prevent blocked cleat bolts
2
Can you take apart rear derailleurs, and how do you put them back together again?
3
Maintence on Mavic 500 hub without Mavic 670 tool
5
Can you have too many in line barrel adjusters?
6
Shimano Nexus 3 (SG-3C41) 2 and 3 gear problem - Ring Gear Unit Repair
1
Problem with Apollo Gradient clunky and missed gear changes
5
What do I need to do to bring this bike back to life?
5
Can I remove my thru axle when the lever is disengaged?