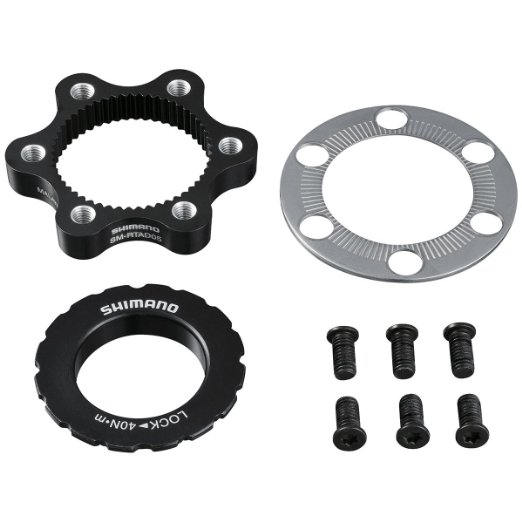 7
Can I use a Center Lock hub and disc brake rotor in place of an ISO hub?
4
Troubleshooting Noise from Avid BB-7 Road Disc Brakes
8
Intermittent disc brake rubbing
8
Where should the brake calipers grasp the rotor?
2
Front caliper rubbing spokes, should I dish the wheel outward?
1
Retrofitting disc brakes on 2000 Specialized Stumpjumper FSR XC?
4
Are my cable disc brakes knackered?
5
Which Shimano Centerlock Rotors Work with Avid BB7 Mountain Brake Calipers?
1
Why does a Shimano centerlock rotor have free play?
4
Brake pads keep getting contaminated - how to diagnose?