Is there any lamp holder for the bicycle stem? The normal 360º degrees spinning lamp holders do not work, because the stem is slightly top-wards inclined. 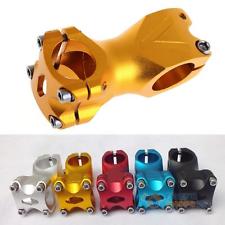 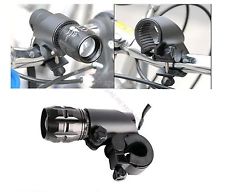 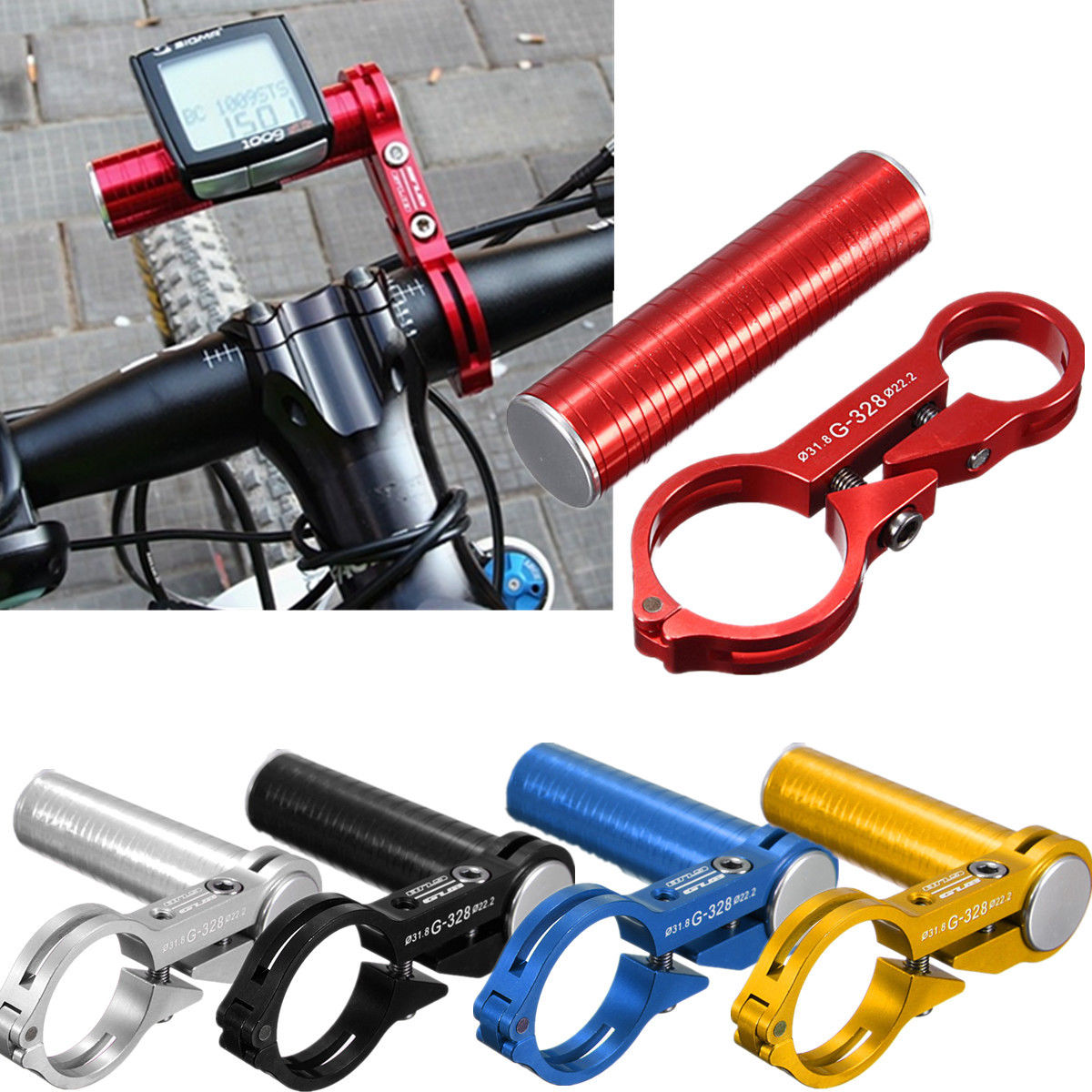 But I couldn't find anything around the stem.

If you're willing to go to the very cheap end of the spectrum, some lights can pivot in the mount as well as having a hinge for tilt. This awful thing from deal extreme, for example, runs on two watch batteries but does what you want: 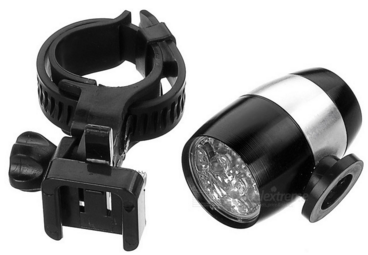 Alternatively, some of the "flashlight holders" are very adaptable (and probably also flexible) so would work. Like this construction:

Finally, you can make something yourself by using hose clamps: 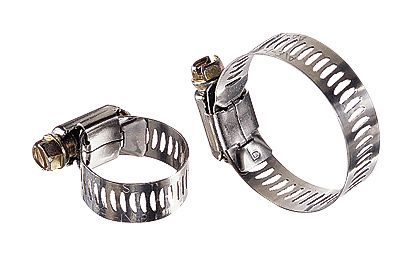 One round the stem, then another around the light or use a strip of metal to make a mount for the light. I've made light mounts like this before and they can be very effective. Buy a strip of aluminium about 3mm thick and 20mm wide, then cut and drill a short length to do what you need. Imagine the blue line is a strip of aluminium and the red bar is your light. 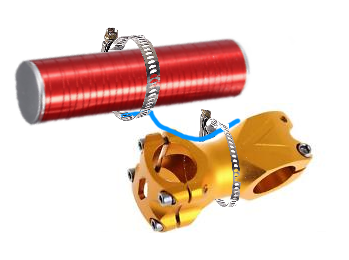 But really, a much better solution is joao_pimentel's answer. A decent metal "need more handlebar space" device as sold in many bike shops specifically because so many people have the same problem you do.

I've used 2 light brackets with bits of a third to make custom brackets before. I have a large spares box and a decent selection of tools for modifications.

In your case a saddle post light bracket might fit round them stem giving you something to pick up on to mount your light.

On eBay or dx you can find a wide range of torch mounts, smartphone mounts and camera mounts for various bits of bikes. The camera ones in particular may be a good source of parts with enough degrees of freedom. You'll need to modify though.

Not the answer you're looking for? Browse other questions tagged lighting or ask your own question.