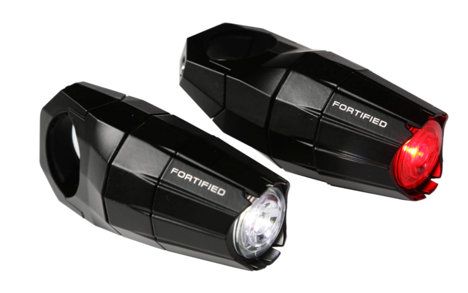 12
How can I prevent theft of mirrors?

21
Deterrents against partial (component) theft
7
Bottle dynamo wiring a headlight and taillight on 1980s bike
6
Experience with GPS trackers - thieves' reactions?
4
Conceptual: Bike Lights built into Grips
4
Can I get a bright rear light using AA batteries, or is there a compelling reason why nonreplaceable batteries are so widespread?
7
How can I attach Harbor Freight blue puck lights to mountain bike for front lights?