How can I mount my phone and my battery pack to my bike?

On long bike rides, my phone dies often. Is there any way I can mount my phone, a galaxy s5, and my battery pack, pictured, to my bike? I'd say that mounting to the handlebars would be ideal, but I'm open to suggestions. 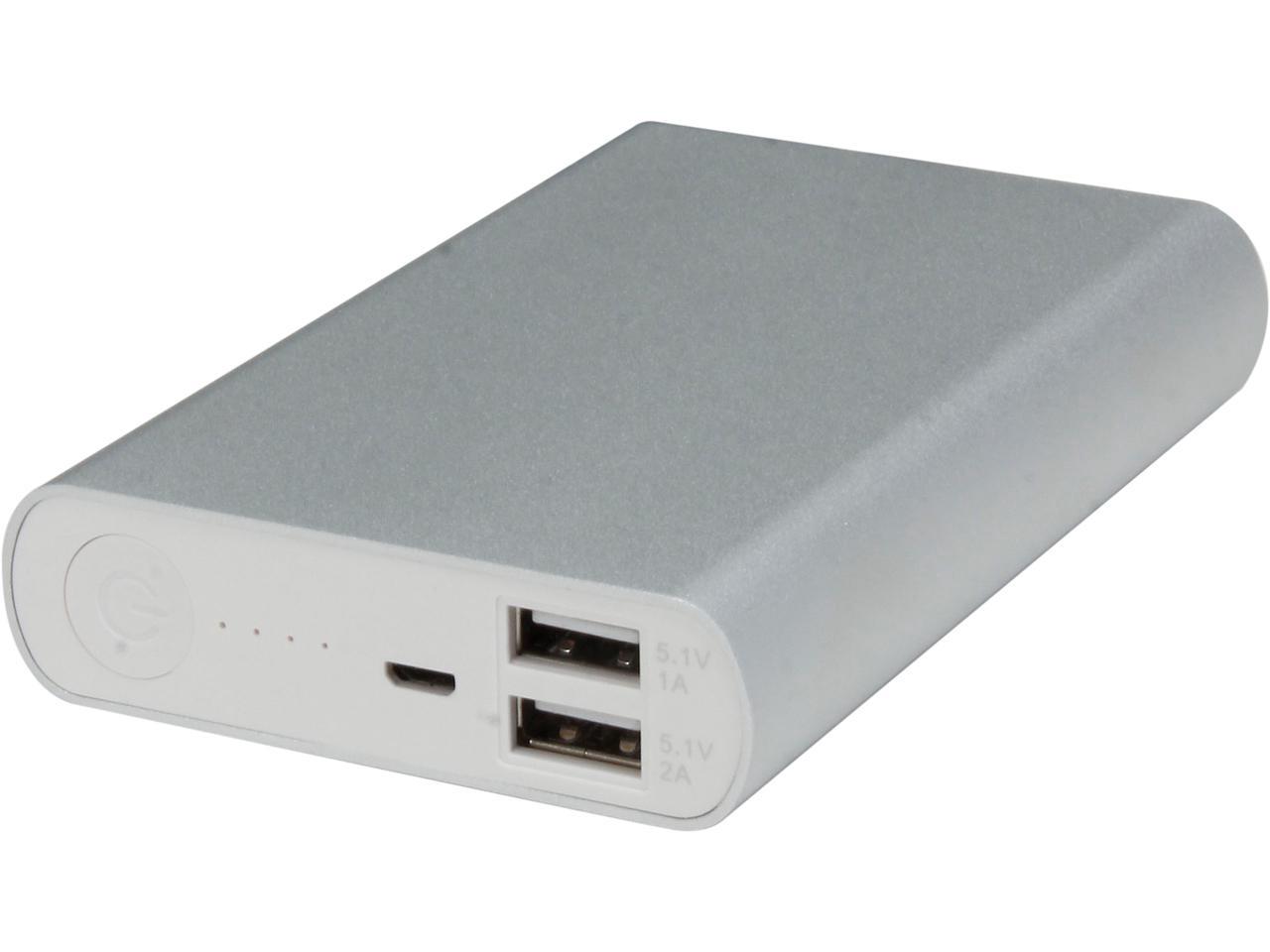 I use a phone and a gopro, both of which have somewhat small batteries.

So to power them I use a USB battery which has two USB ports, one for each. Its a little heavy but I'd rather lug that around than have my camera go flat in 90 minutes. 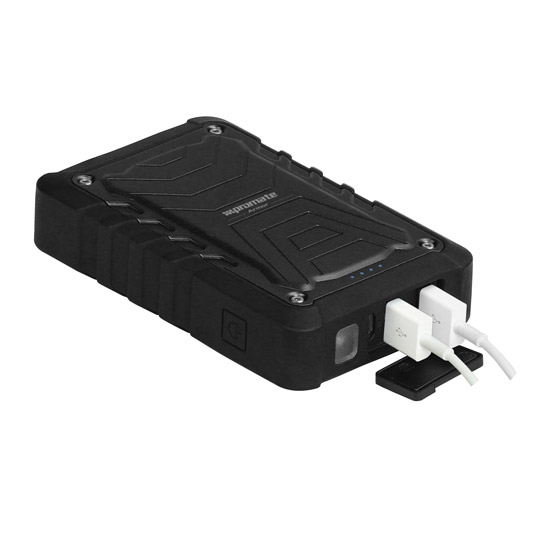 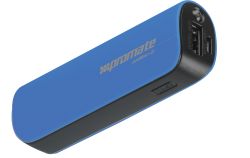 USB connectors are friction fit, which is fine at home on a desk but is not overly secure in the bumpy outside world. So I use quite short USB cables to do the connection, and lay the phone on top of the battery inside a top-tube holder like this: 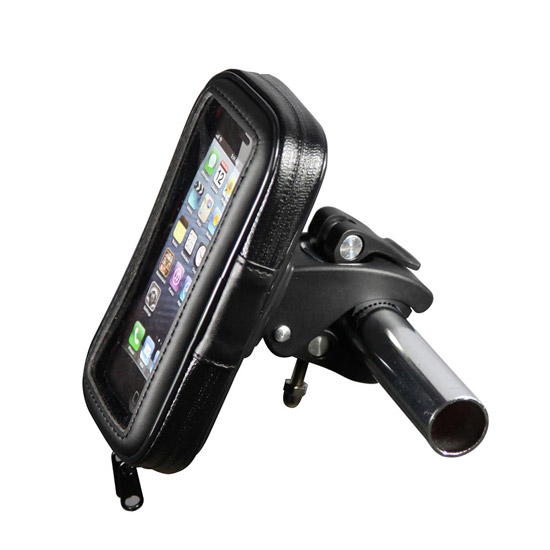 Some people ride wearing cycling tops, which generally have a couple of big pockets in the small of the back, so you could put a phone and a battery in there on a short lead and ignore it for the ride.

There are also USB power generating hubs, but they're pretty pricey.

How about a top tube bag?

I've had a couple of handlebar mounts and they haven't lasted long in crowded bike sheds. Even mounted quite centrally they're vulnerable to knocks and aren't very strong.

A top tube bag with a clear lid works better for me. Do be sure to get one big enough though. It will take the battery pack as well and should do a decent job of keeping everything dry (even if you have a waterproof phone you probably want to keep water out of the charging socket).

This one looks like it will do the job for you, if you are willing to buy a new powerbank: https://r2-bike.com/TOPEAK-Smartphone-Mount-with-Powerpack

I find that Finn (and other silicone clones) is really great. 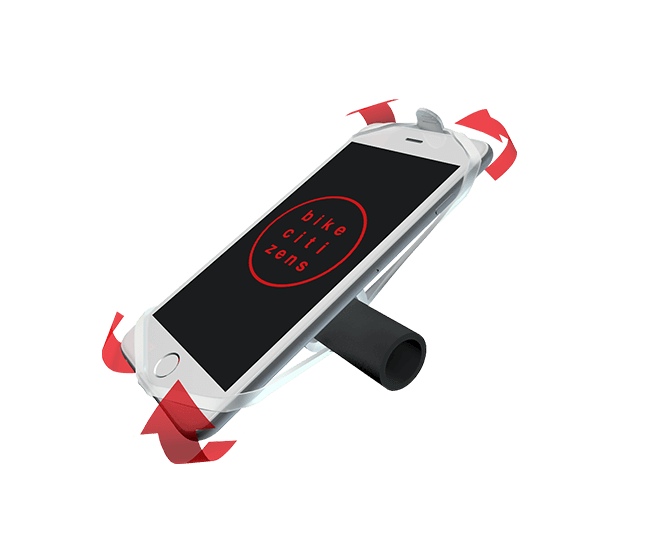 Very safe, also easy to use on bikes other than yours. I wouldn't use it with a too-large/too-thin smartphone though. Useless with rain.

For the charger, either use a bike bag, or get a long roll of Velcro™, and then you can easily attach anything to the bike. Put some old tube (or any other elastic material) between the charger and the bike metal parts, to minimize vibration.

Stick your phone in your back pocket. Why would you want to ride round with it mounted on your bars? Better concentrating on bike riding than phone using.

Not the answer you're looking for? Browse other questions tagged smartphone-mount or ask your own question.

18
iPhone 4 bike mount recommendations
5
Android/EVO bike mount recommendations
36
Are there advantages of dedicated bike computer instead of smartphone apps?
9
What waterproofing rating is sufficient for a navigation device for touring?
29
Dedicated bike GPS computer over smartphone
1
Handlebar phone holder on road bike could that cause my camera on google pixel to start taking blurry pictures?