max weight that the shimano Rs400 can carry ?

I am intending to buy the shimano RS400 pair of wheels to replace my 20 spokes wheels. I intend to use them for touring and commuting when an expected heavy luggage. Was wondering the maximum weight that these pair of wheels can handle. and how to know in general ?.

Here's a photo of my rear hub. I can't show the front hub because that was replaced with an WH-R560 by a previous owner. Why it was replaced, I don't know - it was either a speed optimisation or a failure where a new wheel was better than fixing the original. 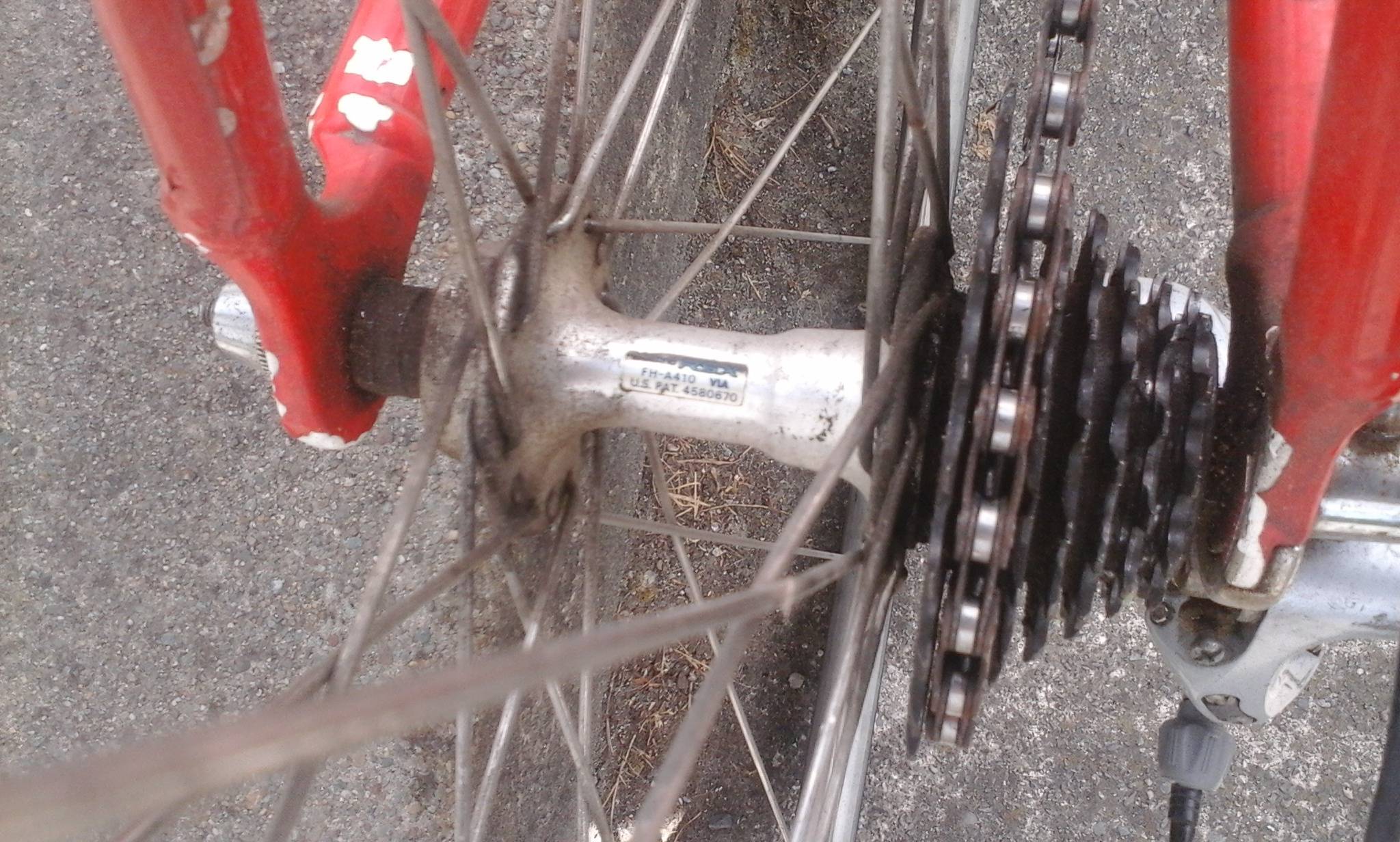 Generally speaking, touring wheels are built for strength not speed. So touring wheels should be at least 32 spokes on the front and more would not be bad.

Not the answer you're looking for? Browse other questions tagged wheels rims weight or ask your own question.

12
What is a good rear wheel for a heavy load?
10
What is the maximum weight that "normal" racing wheels can withstand?
11
Maximum weight an average bicycle can carry?
2
Weight of wheels vs. weight of tyres
5
Lots of broken spokes on one bike, with different wheels
2
What is the most effective way to upgrade my Cervelo S2?
2
What kind of road bike wheels do I need to replace my stolen ones?
11
Best way to strengthen a wheel?
3
What's the max weight a Btwin riverside 50 can hold?
14
When is a bike rim beyond repair?