How Can I Strengthen Bicycle Trailer Axles? [duplicate]

I own a bicycle trailer and the stock parts are terrible at best. 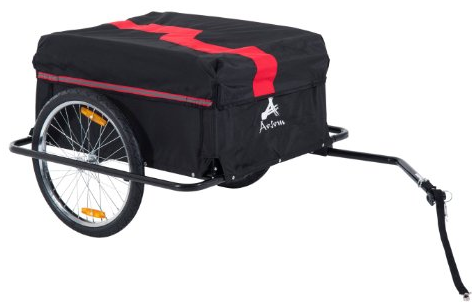 Where can I find high quality bearings, axles shafts, axle sleeves? Can I source them or will they have to be custom made?

I would also like to know how can I change to a nutted axle instead of one held on by a C-clamp.

Here are some pics, supposedly, these are actually parts to a wheel chair axle.

In other words how can I swap out the wheel chair parts for high quality bicycle parts.

Here are some pics. 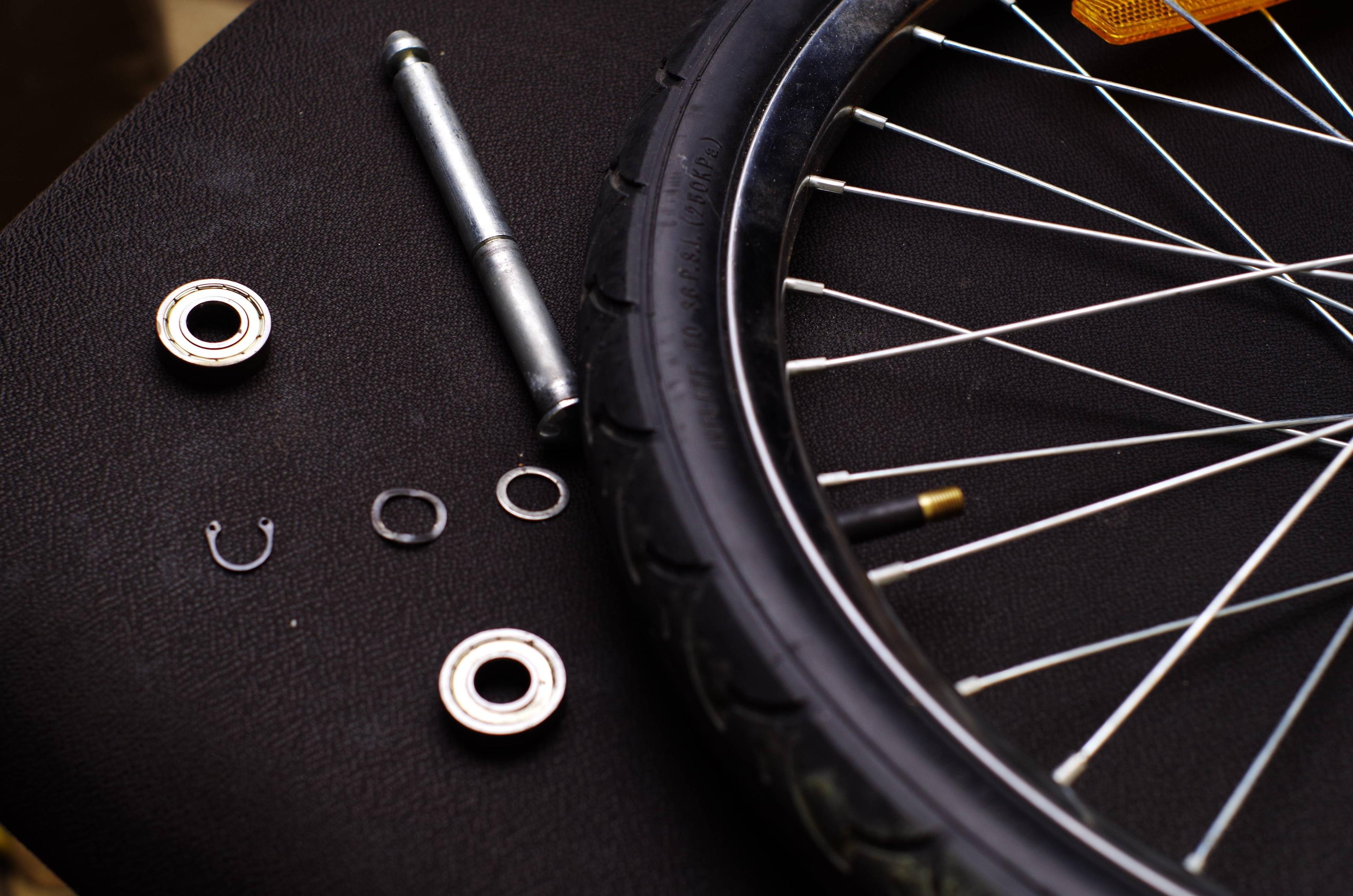 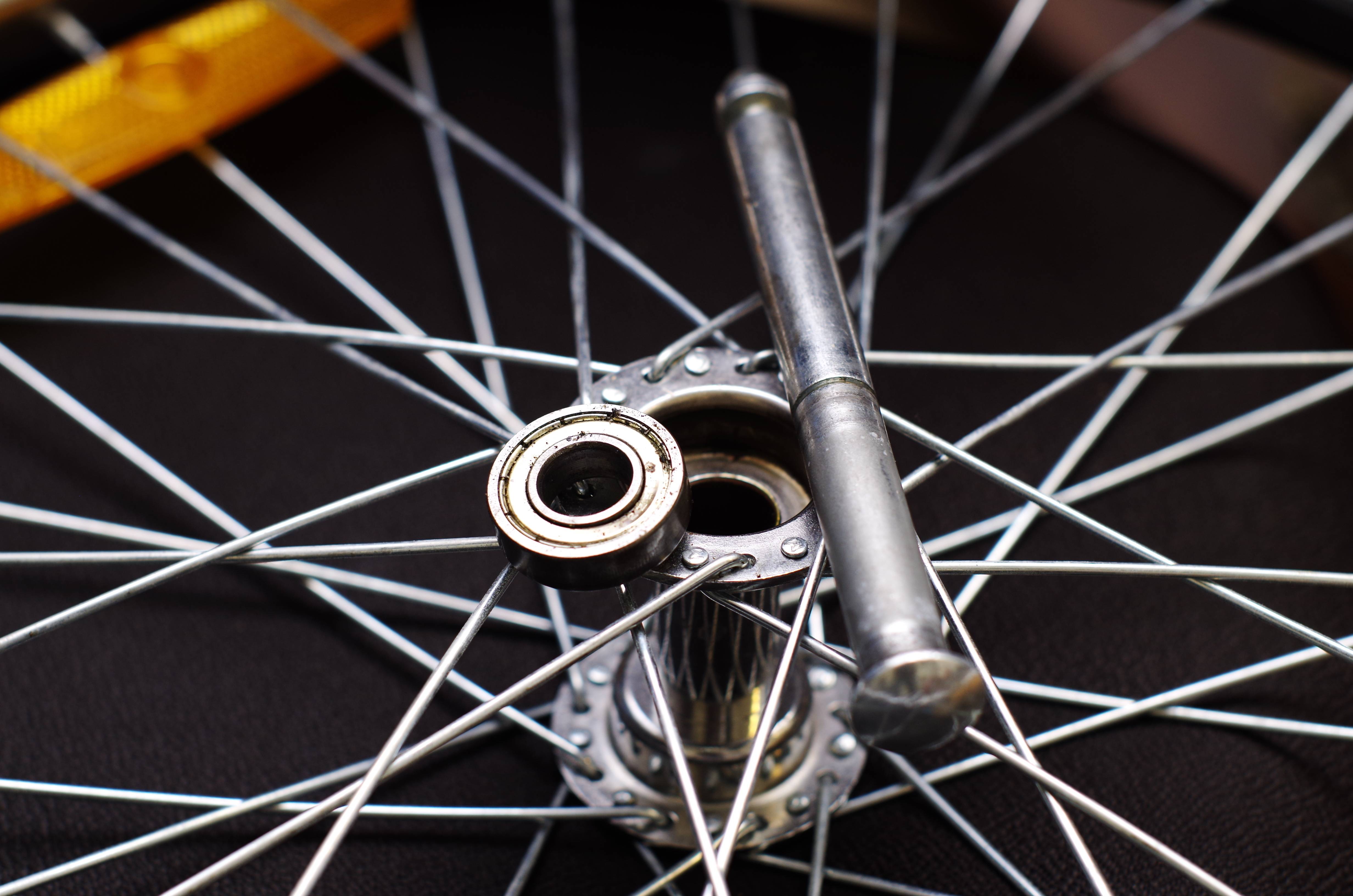 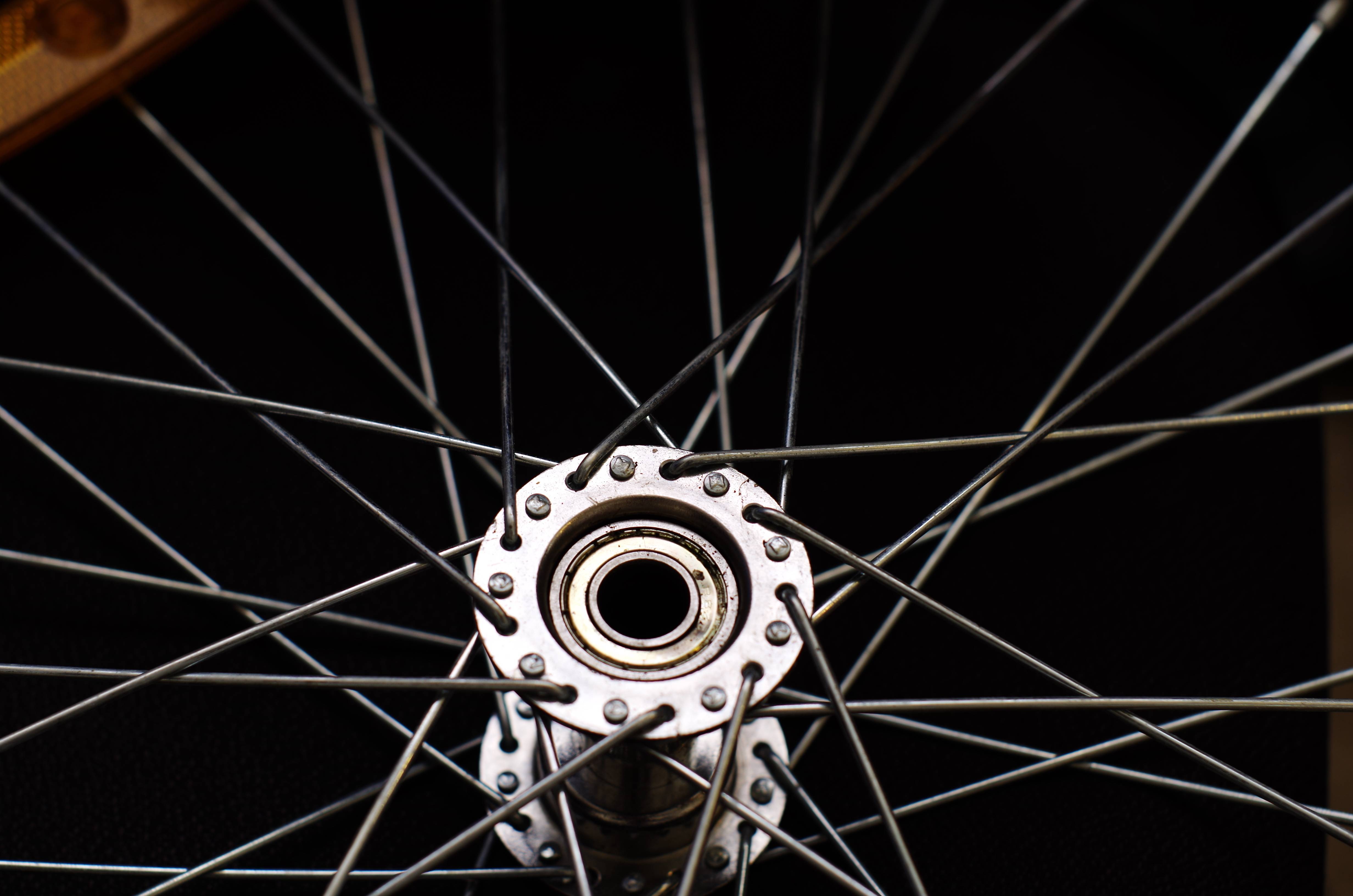 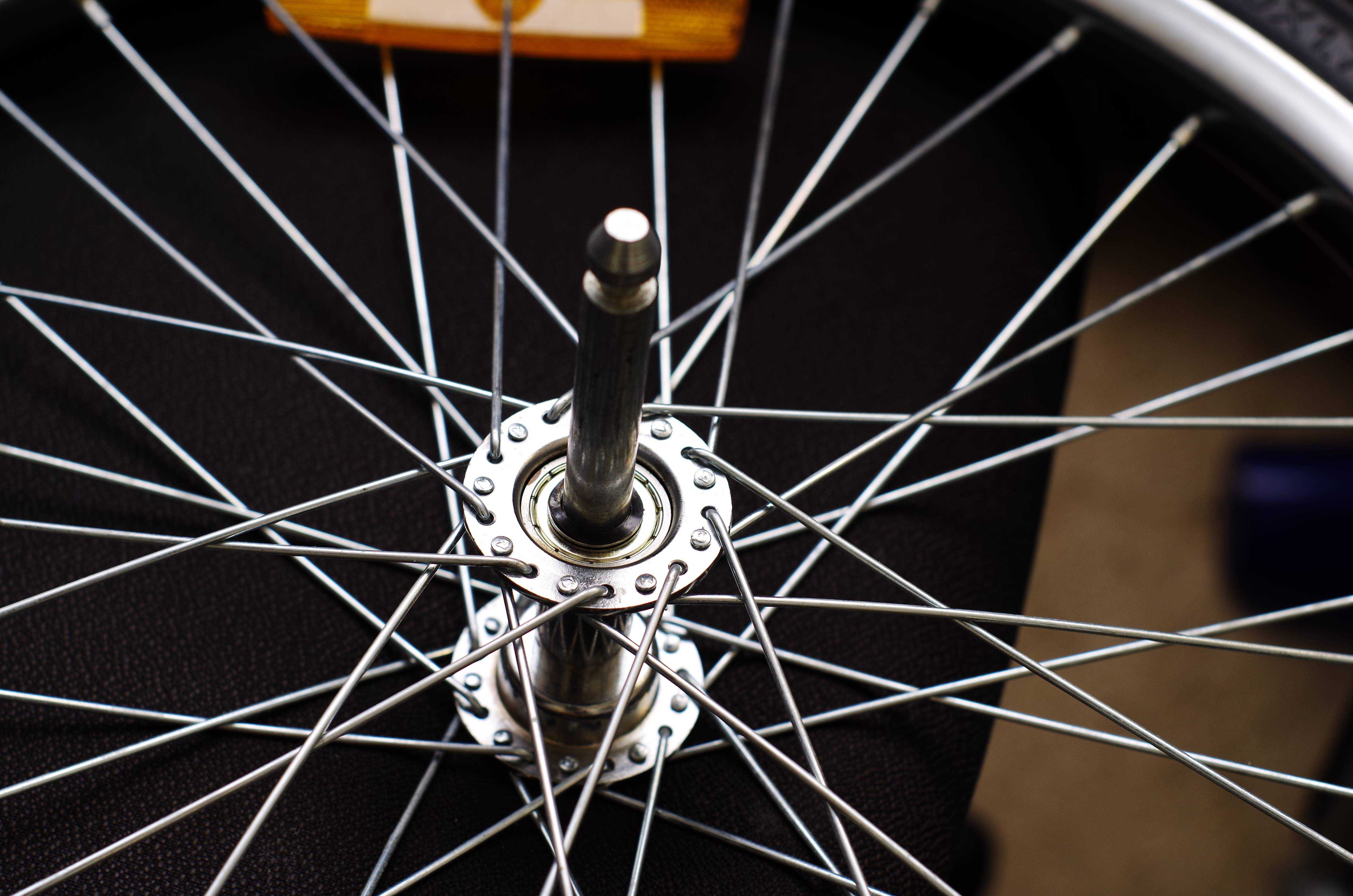 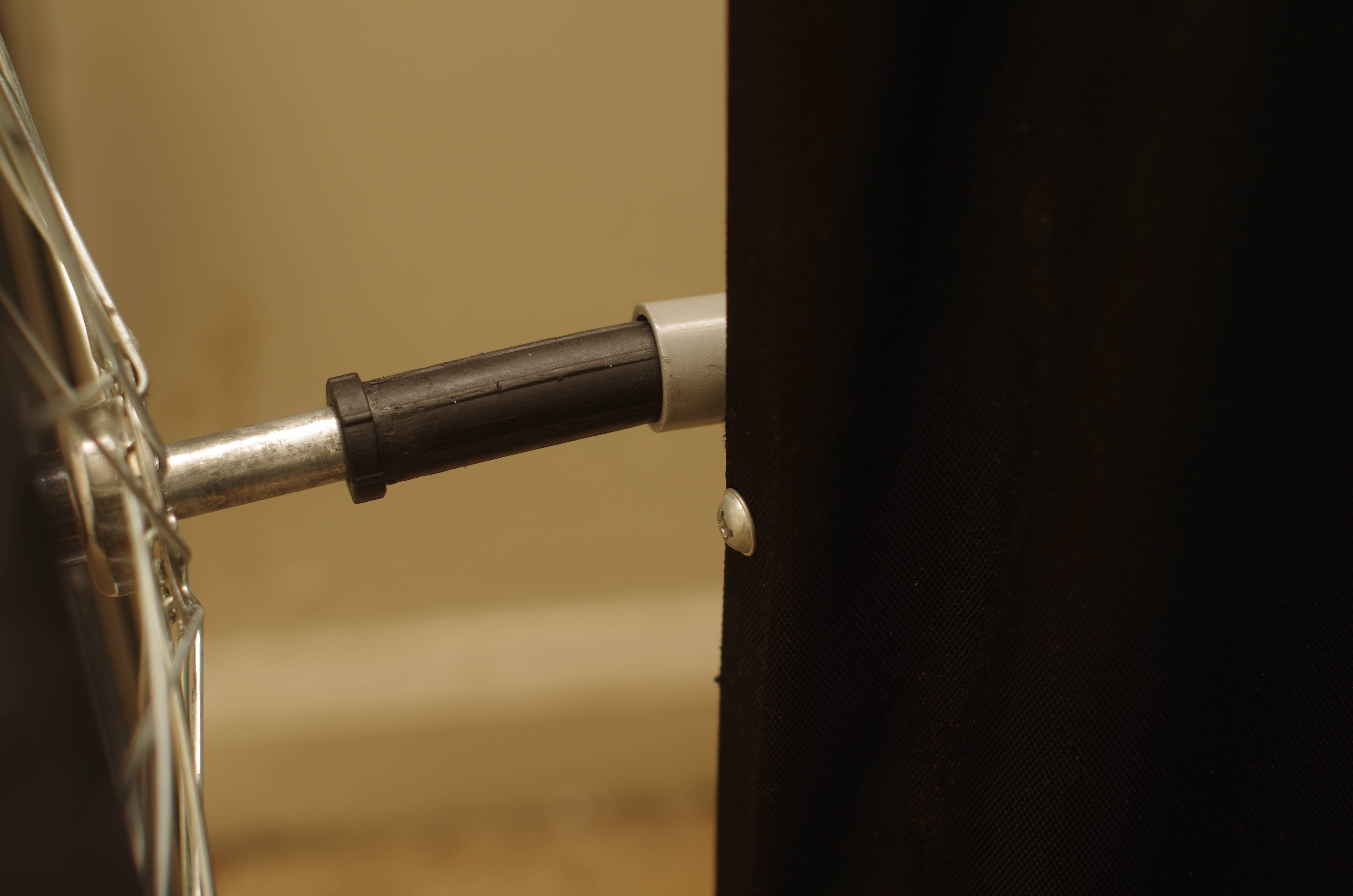 As I said last time you asked this question, you're probably not going to be able to do much. Expanding on that answer:

If you look at how the wheel attaches to the trailer frame in the photo above, it's just a fairly thin tube with no support. Even if you made the axle and hub much stronger, you're just shifting the point of failure to that tube. And if you reinforce that, to the next bit of the trailer. Eventually you'll end up with a whole new trailer, built one piece at a time.

I've built a number of bike trailers (left hand column "I built it"), some capable of carrying significant weight (over 500kg). My only trailer now is capable of carrying over 120kg at speed on Sydney's rough roads. It has 20mm through axles supported on one side, and those axles are solid (they're actually 20mm bolts, with cut down nylock nuts holding the wheels on). You can also see the two cross members that hold the bolts. When I first built the trailer I only installed the top one (larger), but the wheels flexed alarmingly with only 100kg in the trailer as a static load, so I added the second one. The sheet gusset is necessary to spread the load out along the vertical tube in the picture, otherwise the point load where the axles crosses it would quickly break it. Note that it tapers as it gets further from the axle to reduce the stress riser where it ends.

I use this as a garden cart as well as a trailer, and it has a 200 litre plastic bin in it (it was built around the bin). I regularly load the trailer based on how much weight I can push rather than on what I think the load capacity is, so I suspect it will hold 200kg.

If you don't want to carry that much you could build the trailer lighter, but this one only weighs about 10kg, plus another 7kg for the bin. 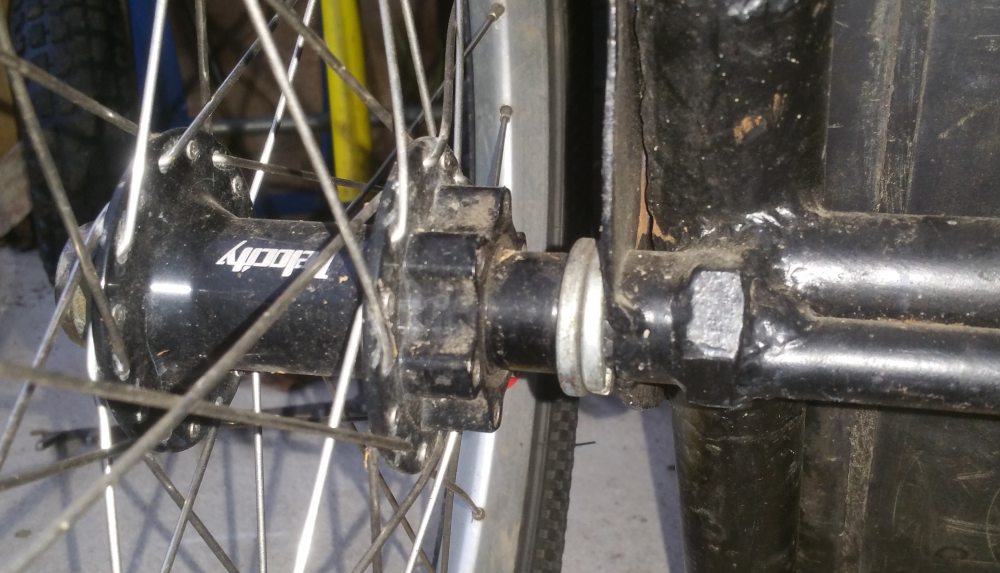 5
Durable and Affordable 20" wheel and tire combo for Bicycle trailer?