Windows Phone as a Bike Computer - What is the current State of the Art?

I currently use the Cycle Tracks GPS app to track and record trips and then upload to Ride With GPS and/or Strava. There is not a native Strava app.

I've recently upgraded to Windows 10 making available the Gramin Connect Mobile app which will upload to the Connect powered by Garmin ecosystem. I've not yet fully investigated its capabilities/limitations. I've looked at buying the Garmin Edge 25 to act as a standalone bike computer, link to Garmin Connect Mobile and then upload to Connect powered by Garmin.

Apart from this, How else can I collect Cadence and Heart Rate data? Specifically,

More generally, What are my best options regarding using my Windows Phone as a Bike Computer? Considerations are:

Having considered between unsing my android phone as a bike computer and buying dedicated computer, I noticed some points that could serve you. 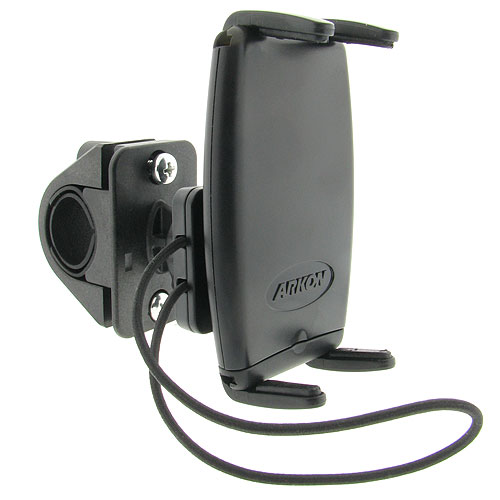 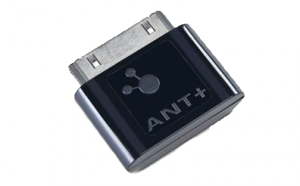 I don't like and it seems it's not welcomed to give product recommendation, but since you mentioned it, I bought the gps unit you looked at. Still haven't used its follow track feature, but I bought it because of that. If you are not interested in maps, probably the competitor polar m450 is a better choice. For some reason I don't like the scheme that goes "no gps bike computer with connection to phone for gps" but it doesn't look like a really bad idea and it is way cheaper. Since I wanted a christmas gift i didnt check the cell phone bike mount, but I would have given it a try.

Also, keep in mind that for the price of a gps bike unit you probably can get a new cell phone with bluetooth and ant+, look that it has a good gps and battery life over camera quality or memory for instance, look that it is not very big and use it as a dedicated unit, but that would require research effort, and just getting a bike gps is more convenient.

I'm also a Windows Phone user but I'm still on Windows 8.1 until my phone gets the update. The app I use for recording my rides is Straza Mate, which is another unofficial Strava connected app. As far as I know, it doesn't support heart rate or cadence/speed sensors. I mostly using it for logging miles on commutes as I'm not really concerned about performance for those rides and it's more convenient to upload rides from my phone than to upload rides from my GPS which requires hooking it up to the computer.

Personally I recommend not using a phone as a GPS unless you want to use it for basically logging miles like I do. However, at the price range you are looking at with the Edge 25, I'd recommend looking at the non-cycling specific GPS as many of them have support for ANT+ cadence and heart rate sensors. Look at the eTrex, Dakota, and Oregon models from Garmin. You should be able to find one in your price range. It's hard to tell exactly which models support heart rate and cadence, and Garmin doesn't advertise these features heavily. They will be a little more bulky than a biking specific GPS, but more than make up for it in their functionality. Mapping and routing is basically non-existent on the edge 25. You'll be able to use it on and off the bike for things like hiking if you are interested in any other outdoor sports.

One final note is that the outdoor line of GPS units will always use the GPS for calculating speed and will ignore the speed sensor on your wheel. This isn't as accurate as using the wheel sensor, but has been plenty sufficient for my needs. You'll have to do some research on compatibility as some people have reported problems with certain speed/cadence sensors. I'm using the Oregon 450 I picked up a generic Ant+ speed/cadence sensor and the older Garmin heart rate monitor with the hard strap and they both work great.

I also have a windows phone but not on the latest version 10 OS - so cannot install or comment on the Garmin Connect app. The closest app to Strava is something called Striver. It saves GPX to the phone and for seamless integration and upload to Strava - you have to pay a small fee for the app.

If I am out for a quick ride of 1hr to 1.5hrs my phone is fine to record the ride but I tuck the phone in my jersey pocket with the screen locked - so the power drain is not too bad.

The problems I have seen with other riders who have tried using their phone as a GPS device has been battery power. Longer rides completely drain their phones - which is not ideal in case of emergency. Battery drainage will also be exasperated with bluetooth usage for cadence & heart-rate measurement too.

A cyclist I know who went down the bluetooth route experienced connectivity issues. He eventually gave up and went with ANT+ and a dedicated GPS device.

Best thing is to just get a Garmin that has bluetooth or wifi (1000,820,etc...) It is the best way to get the sensors that the phone apps lack. The new edge 520 is $300 and does all that the phone apps can do + has cadence and heartrate and speed (won't do turn by turn nav, but it does have maps).

Plus there are problems with beating your phone on the handlebars everyday and in all weather (high temps kill cell phones)... I've killed several HTCs/samsungs like that before I swapped to the MIL-Spec ones.

Still carry your cell if you want to do live tracking, but I generally don't with the edge 1000 as it syncs automatically when I'm putting up the bike. I still carry my phone for obvious reasons, but I leave it off until I'm ready to use it.

I am a windows phone user myself. The only real work around is to use the microsoft band. You get GPS and heart rate from the band and it uploads automatically to your Strava account. It means my cadence sensor is useless but I am ok with that.

37
Are there advantages of dedicated bike computer instead of smartphone apps?
1
Compatible heart rate sensors for CC-RD420DW
5
Is it worth it to get a bike computer with cadence?
1
Unidentified "Sigma Mount Compatible" Bike Computer
7
Distance discrepancies between Strava and bike computer
3
Bike computer which doesn't need a smartphone to work
0
How can I segment the large market for cyclocomputers?
4
Combining ride data from Wahoo & Fitbit, on Strava
1
sync oddity with wahoo to google fit