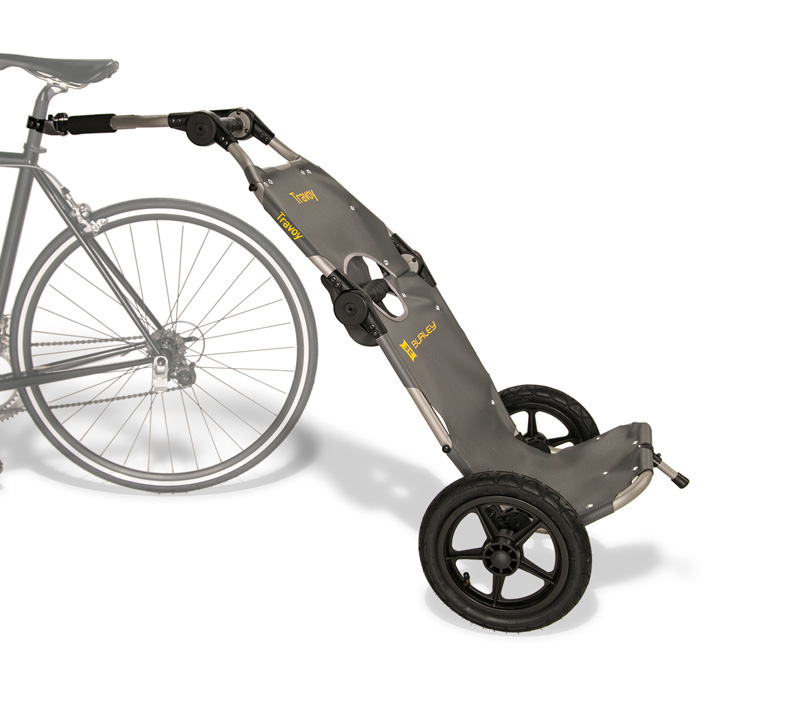 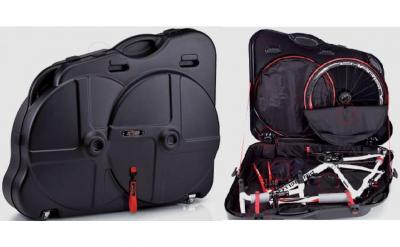 2
Storage or bag on road bike
4
Bike for a shorter rider to do touring, daily commuting and light off-roading?
1
How do I prevent STI shifter cables from blocking access to my Randoneering Bag or Handlebar bag?
4
What are the advantages of a custom frame for a touring bike?
1
First Road Bike - Some Options and Issues
8
Help for a 169 mile bike ride
1
Getting a Brompton on and off a plane without going broke
0
New bike for commuting and touring
6
What bag should I buy first for my gravel-touring kind of bike?