It seems that (with some notable exceptions) bikes from about the '80s and earlier seem to have more pleasing finishes than later bikes-- is there a verifiable reason for this, either economically or technologically?

There are many older bikes in price ranges low to high which have very nice finishes, whereas it seems all modern bikes more or less look "cheap", gaudy or just dull: E.g. it seems that nearly all the bikes on Trek's site are bright red or have neon accents if they are not some shade of black/white/pewter/silver. Now, apparently some other people do find Treks to be ugly but some also say they make some pretty ones too, so a pure "pretty vs. ugly" comparison isn't so useful.

In order to try to make the contrast as clear as possible, I tried to remove as many confounding factors as possible. Unfortunately, there are very few bike models made now which have truly been in production for decades without being significantly changed. However, there is one manufacturer which is famous for its finishes --- Bianchi: 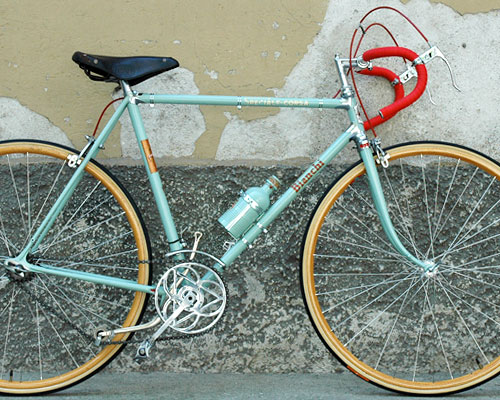 On this old road bike, Bianchi's famous "celeste" color has a pastel-ish hue and a metallic luster. 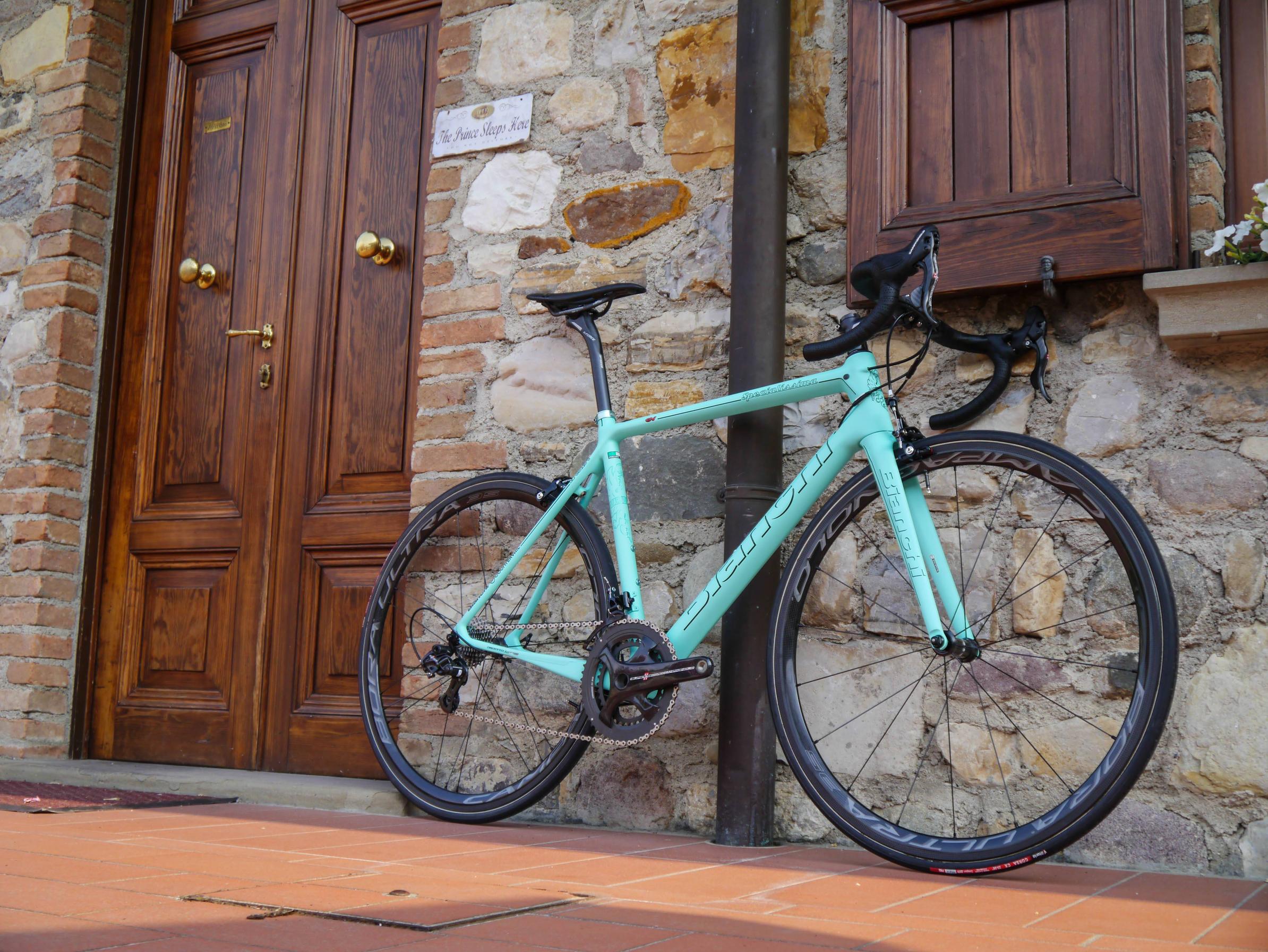 Here, on a bike made nearly a century after the one above, the "celeste" seems to be slightly darker and also seems to have a soft-matte finish (however, the lighting in the photo makes it hard to determine). Now, of course, the exact shade of "celeste" has changed over the years. However, the luster of the finish is also noticeably different --- whether it was a deliberate change or not.

Despite the difficulties in finding absolute traits to contrast, what I have noticed is that many modern bikes have either the soft matte/satin finish seen above or a blindingly-high-gloss finish, whereas I've never seen these finishes on older bikes (not that all matte and/or glossy bikes are necessarily ugly). Likewise, very few modern bikes have the sort of "bright, light metallic" luster seen in a lot of older bikes: The closest I've seen is probably that of the Genesis Croix de Fer 10, but its finish still seems somehow "shallower" than those of older bikes. So, the question is: What changed between now and then?

This is not a complete answer, but one factor certainly is that nowadays bikes often use powder coating as their finish, rather than liquid paint.

Powder coating has signifcant advantages over paint (more resilient coating, no risk of running, no solvents required), but the surface characteristics are different. In particular, the sparkle effect of metallic paint can not (easily) be achieved with powder coating, and I believe multi-coloured finishes are also more difficult.

So check whether the new bike has a powder coating - that may explain the difference in apperance.

Not the answer you're looking for? Browse other questions tagged frames vintage paintjob history or ask your own question.