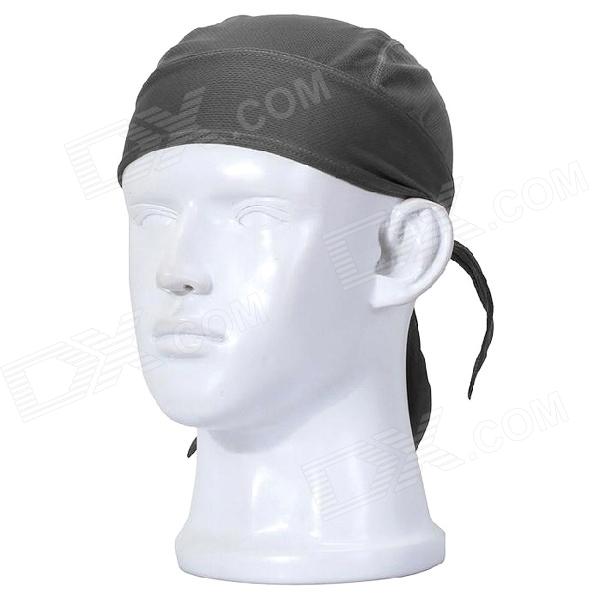 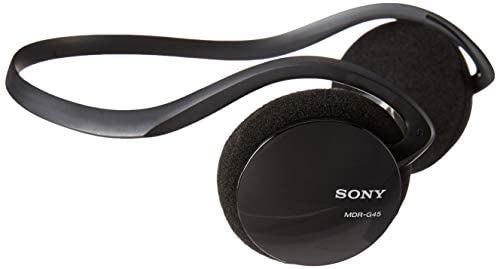 1
Chain Noise I identified the problem, don't know how to solve it (chain/cassette?)
2
Springy Rattling noise on new bike
3
Rear view ears at speed
1
Rear wheel wobbles with periodic sound
0
Squealing/whistling noise that gets higher-pitched the faster I'm moving
0
How can I reduce Chordal Action