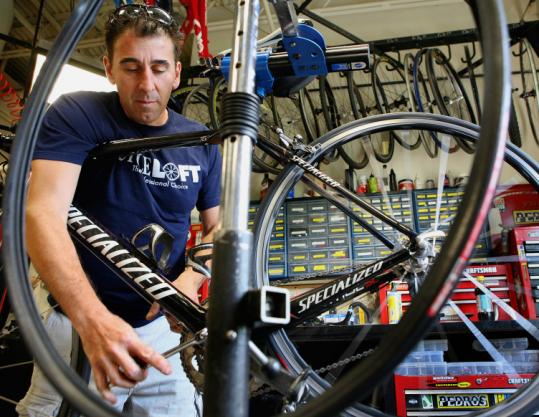 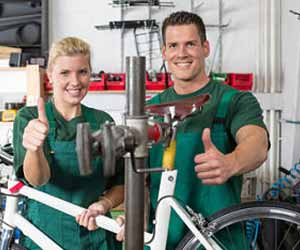 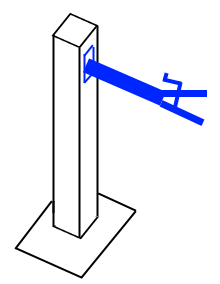 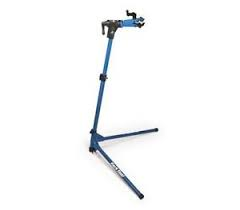 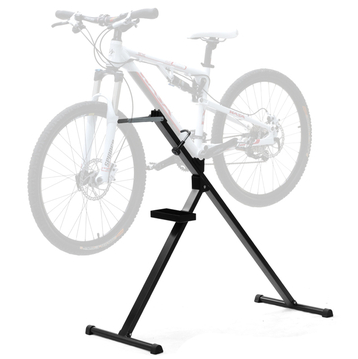 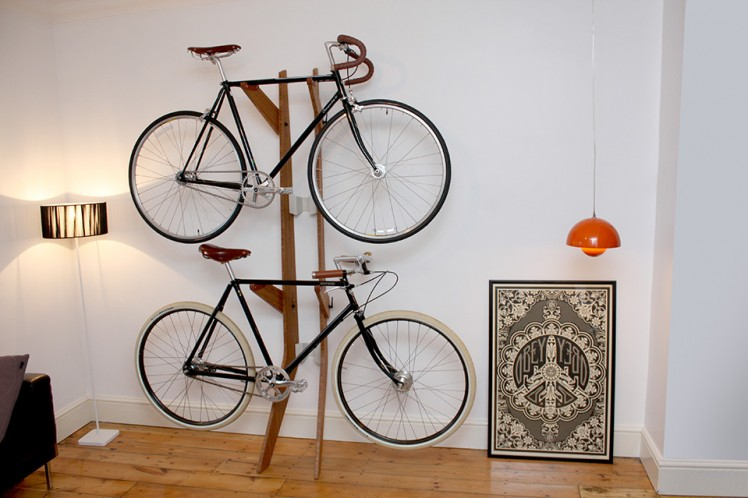 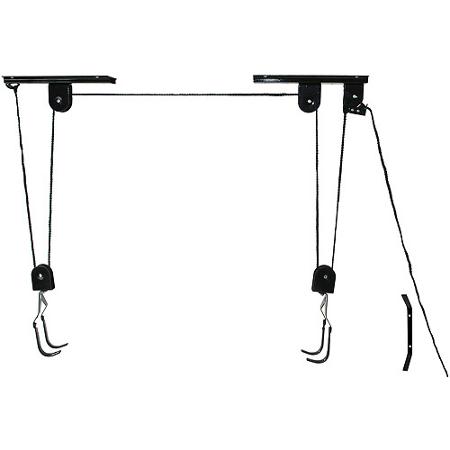 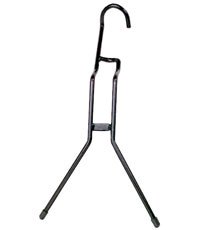 44
Alternatives to buying a repair stand?