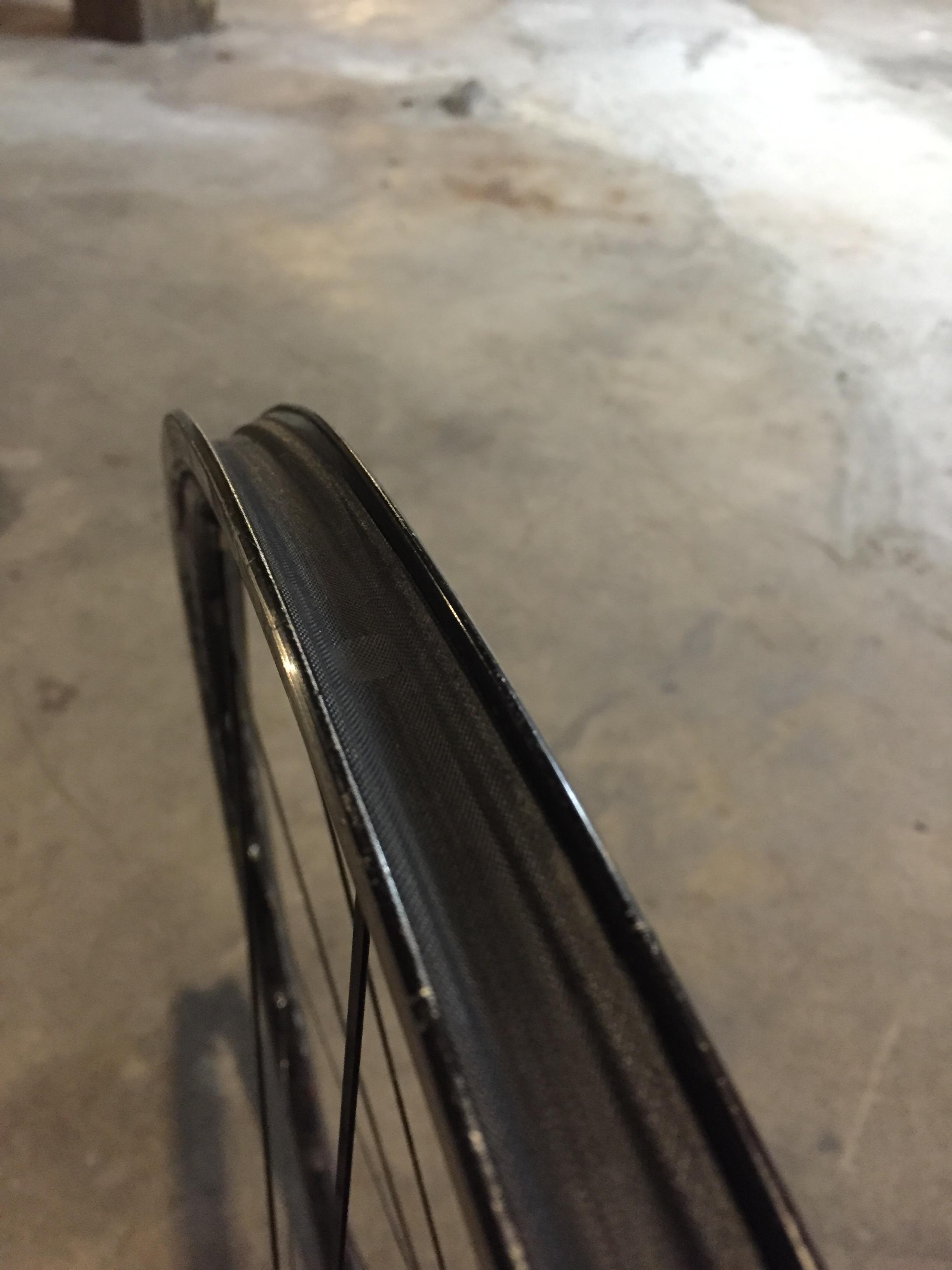 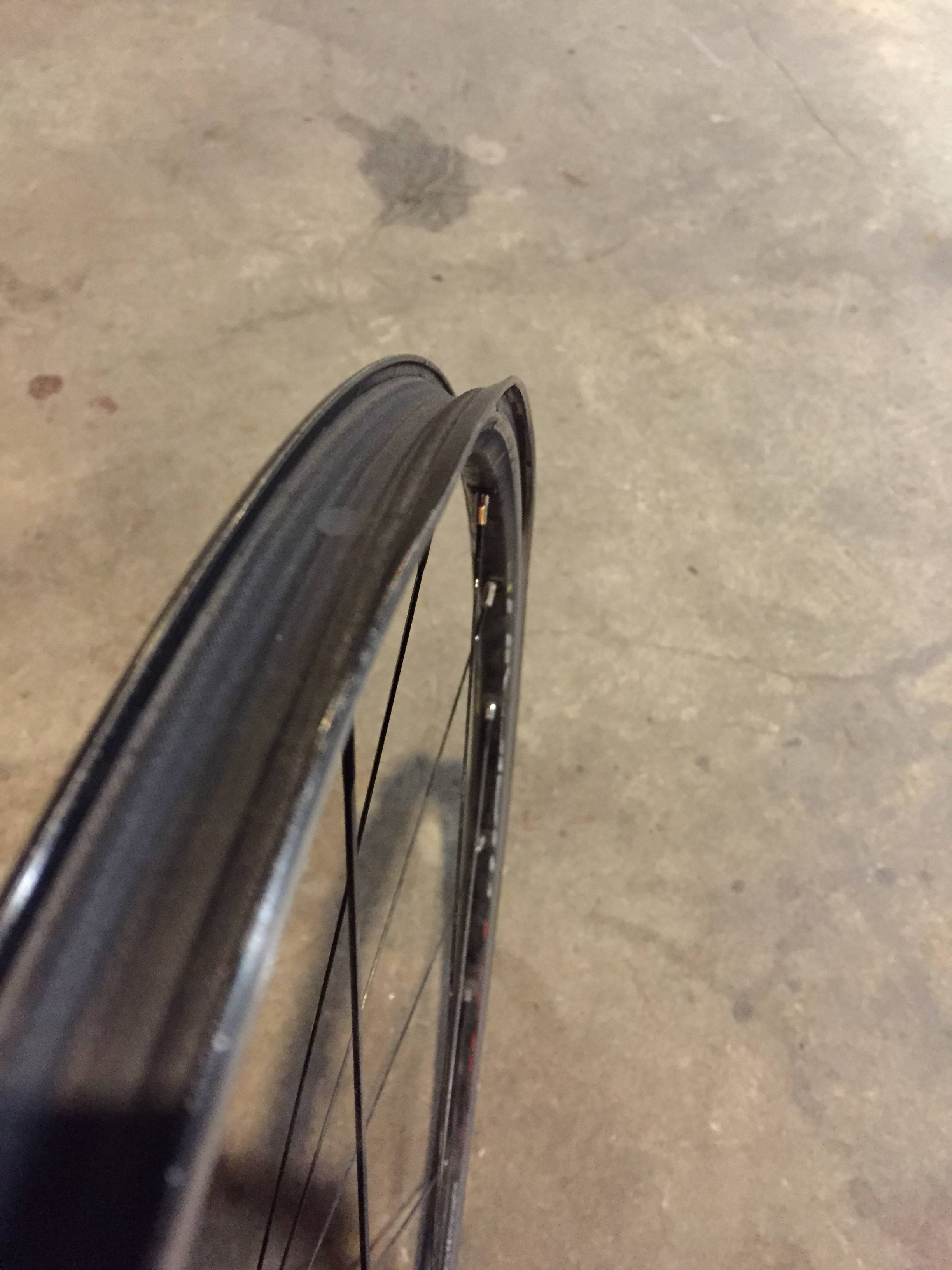 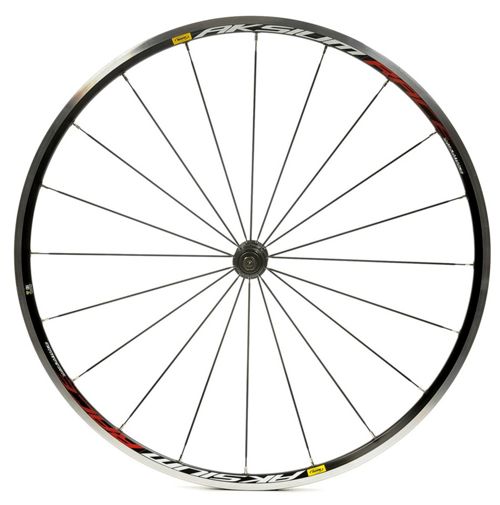 7
Frequent punctures, is my weight the problem?
11
Life expectancy of a rim?
9
How can I evaluate a used road bike i intend to buy?
3
Best brake pads for long distance travelling?

10
Do aluminum rims provide better braking than steel ones when wet?
4
How much better are ceramic rims at wicking away water
9
Best downhill braking method to avoid overheated rims?
10
Cooling down brakes and rims
12
Why replace brake cartridge when grooves wear off
1
Reduced braking force in V brakes
2
Rims with replaceable braking surface?
0
Mech disc brakes creating too much slack
2
Changing rims from 29 inch to 27.5 inch, V-brake problem
17
V-brake vs hydraulic disk-brake - which is more environmentally friendly