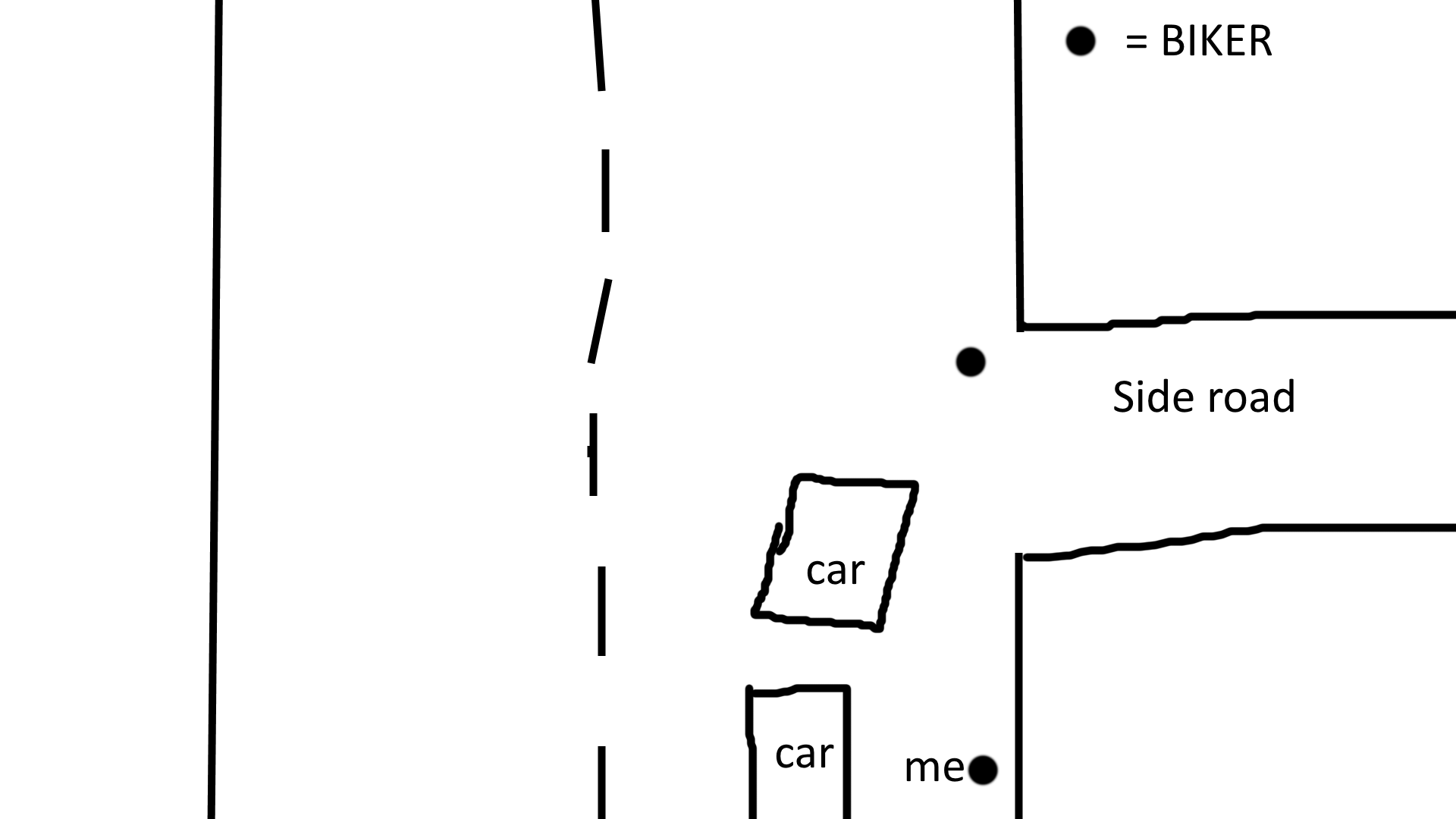 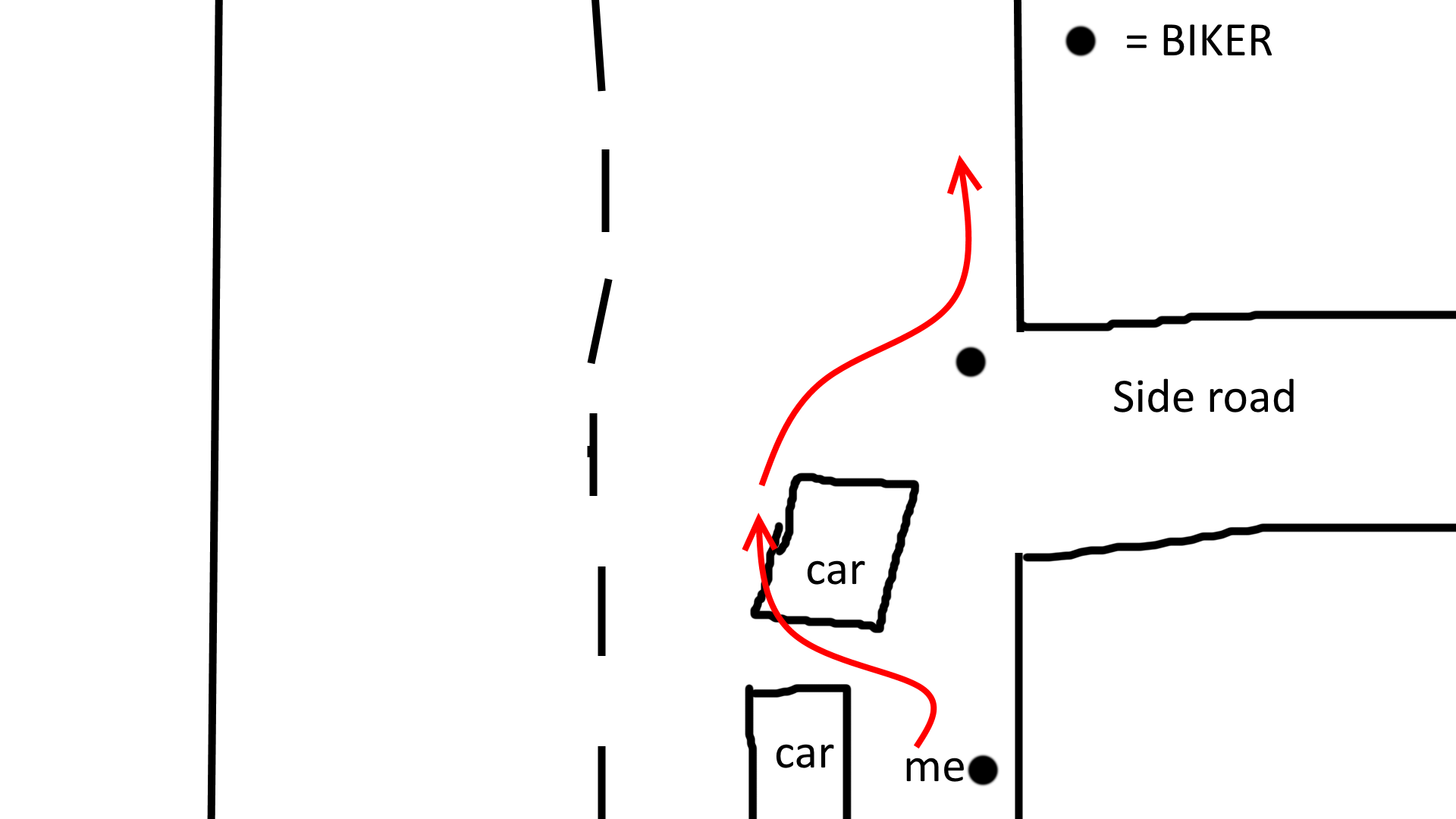 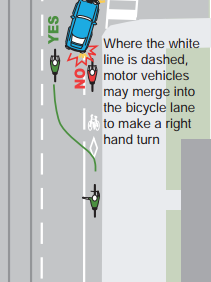 23
Passing cars on the right, and later merging into their lane
54
Protocol for downhill cyclist overtaking a car?
10
How do you ride on a road that doesn't have a bicycle lane?
25
Discouraging motorists from stopping at an intersection when they have the right-of-way
6
If a lane is going to expand should the left lane be taken prior to the expansion?
7
How to deal with motorist's road rage (after prevention has failed)
6
What bicycle safe anti-car road spikes exist?
8
Which traffic light do I have to follow?
3
Idaho Stop: Should I stop at a stop sign when an oncoming vehicle has a stop sign too?