In theory, can you build a dynamo hub, say a SON, with a fixie/single speed gear, all mounted in the same hub and wheel? I will be building a touring rig with an extra wheel trailer and I would like to generate power on the trailer hub but also have it as a backup front OR rear wheel in the case of a disaster.

I was going to boldly say "no-one has made a rear hub dynamo" but then I did a google search and I'm glad I didn't say that, because I would have been wrong.

Shimano make the FH-C810 which despite the FH suggesting "front hub" is actually short for "freehub". In full it's the "Shimano Nexave Di2 FH-C810" (page via searching their site for the short code). It's 8/9 speed compatible, and seems to be fairly commonly available online. Sadly I don't think it will take a disk brake directly, only the non-user-serviceable roller brake. ProblemSolvers make an adaptor that will let you fit a disk. 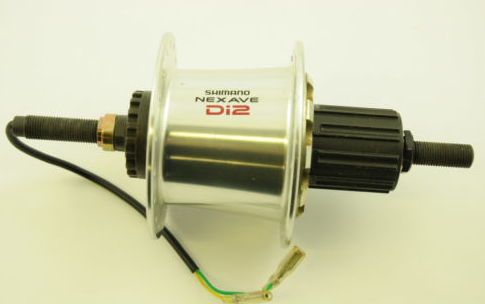 A company called SunUP make a dynamo that attaches to the spokes, and they sell it mainly as a rear wheel dyno but also show it attached to a trailer. The advantage of that appears to be that you can fairly easily pull it off one wheel and mount it elsewhere. The disadvantage is that it mounts where a disk brake would go, so you're forced to use rim brakes. 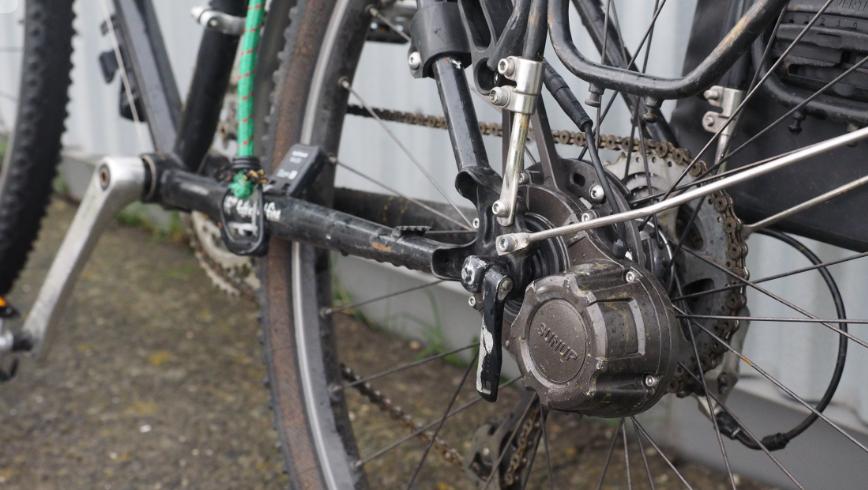 I strongly suspect that you could build a SON dyno into a rear wheel by making a fixed gear cog or freewheel assembly that bolted onto the disk rotor mounts. You could probably whip one up on a lathe in less than a day. That would give you the advantage that you could use that wheel as front or rear in any bike, albeit at the cost of the rear wheel being mounted off centre. The disadvantage is that SON would rightly laugh at you if it broke, and of course you'd void the warranty the instant you did that.

You could easily fit a single speed adaptor kit to the Shimano, although changing it to fixed would again void the warranty. Quite why you'd want to fix a touring rig including a trailer I'm not sure, the only people I know who've toured on fixies have regretted it, and most have gone to gears very quickly (after less than 1000km). Towing a trailer with a fixie is challenging, I did it once when the guy who started it got sick so I swapped bikes with him. Would not do it if I didn't have to.

For remote touring I would be more inclined to rely on solar, unless you're touring a long way north (if you were that far south you'd be paddling not pedalling). A bottle dyno won't work, and I suspect you really want disk brakes. I would also be inclined to use a Rohloff if you want reliability, but I think you'd need to be slightly nuts to take three of them (one in each wheel). Buying a set of the Shimano rear hub dynos is quite practical, with the minor limitation that you're only going to be able to have a 9 speed cassette (you may already have decided to do that for reliability reasons). The guy I know who's riding the Canning Stock Route is using derailleur gears (although he is also meeting a bit of traffic, so it's perhaps not as uninhabited as its reputation would suggest).

Not the answer you're looking for? Browse other questions tagged wheels fixed-gear single-speed trailer dynamo or ask your own question.

6
Fixed-gear vs single-speed for clipless pedals
2
Obtaining the optimum chain line
2
Dynamo Lighting Systems
2
Pinion gearbox + Gates belt drive - what are my options for 36-hole rear hubs?
1
Use Brompton BWR 3-speed hub to create a full 700c wheel?
4
How can I spin a dynamo wheel at road speed for bench testing?
1
Will a front wheel with 24 spokes be strong enough for a total load of ~100kg?
0
Need help with gears and wheel alignment