Were the 1970s bikes from Motoconfort the same as those from Motobecane? 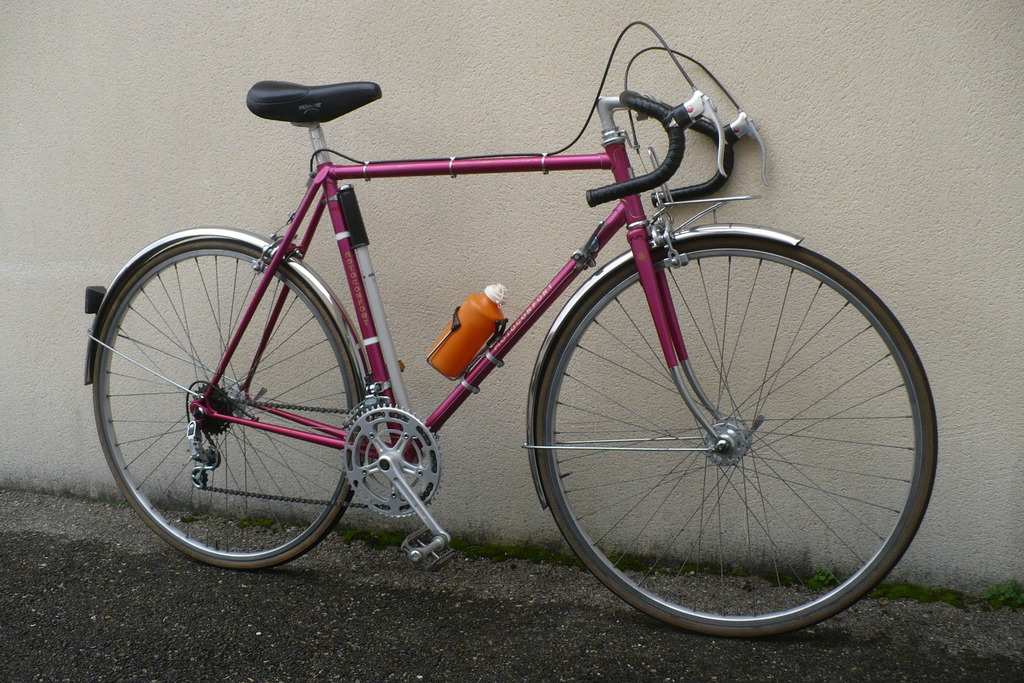 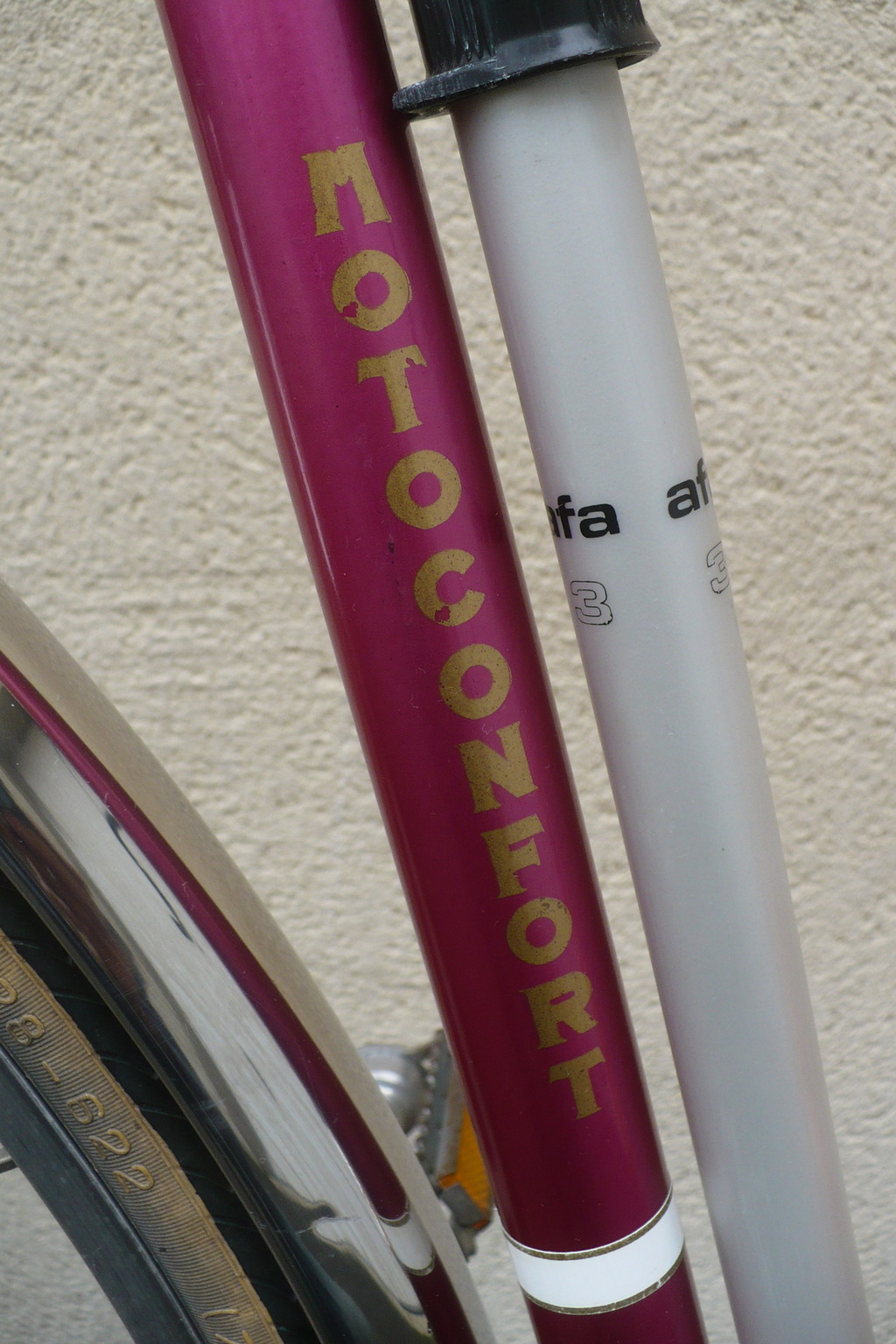 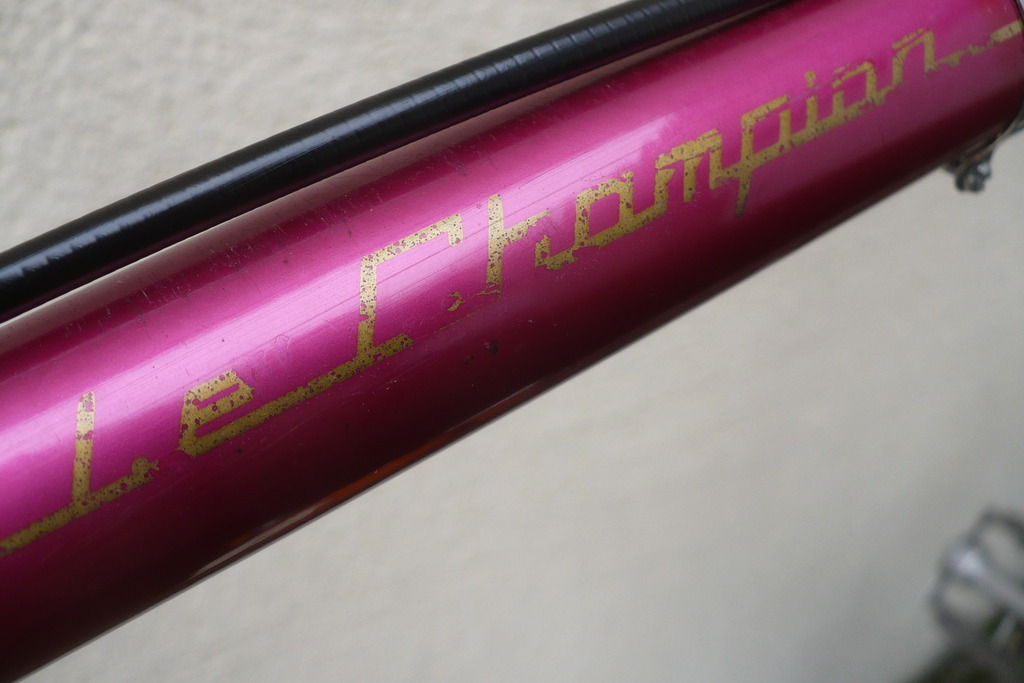 She's such a cutie.

Motoconfort is absolutely not a ripoff or a knockoff from a Motobécane. For some time there was an overlap between the brands until the mid 70s but the factories were the same.

So to tell it shortly, if it's a Motoconfort Le Champion it's exactly the same bike as a Motobécane Le Champion even in terms of factory equipments or frame quality.

She's real as they come, and that's coming from a Motobécane hardcore lover that owns five of them (even the tiny but heavy foldable one).

For anyone still following this thread... there is actually quite a lot of difference between the 1970s Motobècane Le Champion (for USA export) and the bike with the same model name produced under the Motoconfort brand, I believe for sale just in Europe though not sure. Motoconfort and Motobècane were dvisions of the same French company. The Motobècane Le Champion was a high end road/racing bike with a hand made frame and fork of Reynolds 531 chromoly steel and came with much higher level components (Stronglight chain rings and cranks, Campagnolo derailleurs, Brooks professional leather saddle, etc.). The Montoconfort pictured above is a lovely touring bike but definitely not the same animal. 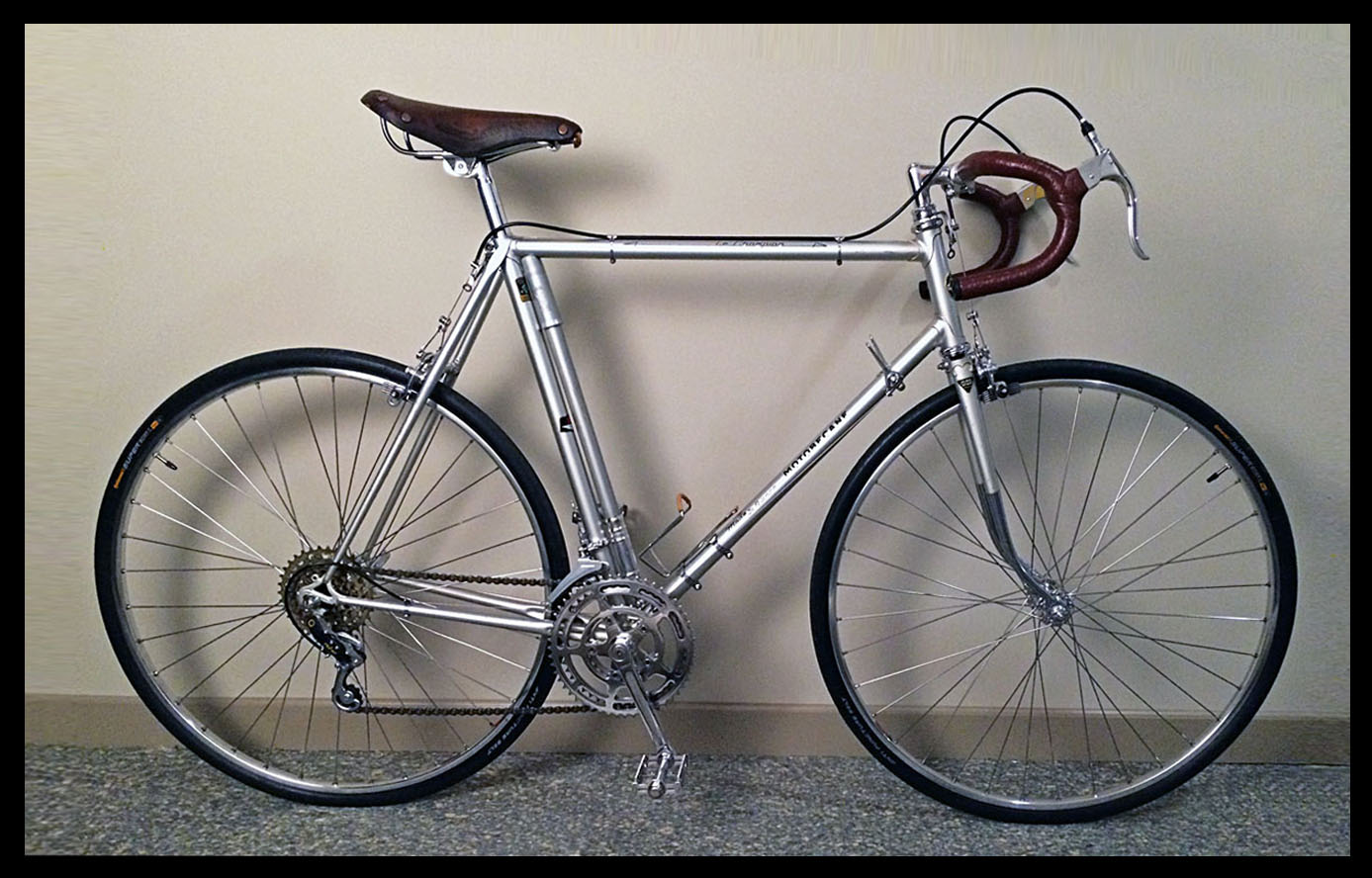 Not the answer you're looking for? Browse other questions tagged road-bike identify-this-bike vintage history or ask your own question.

48
Why do bikes have their drivetrains on the right?
7
What is the name of those Old Timey Bikes?
2
What are the steps required to revert from STI shifters to friction shifters?
3
Identifying 1970s-80s Motobecane Special Sport
3
Help in Identifying bicycle from Mozart in the Jungle Show?
4
Is the Shimano 2303 crank arm and the 2300 crank arm the same?
26
What are the main improvements with road bikes in the last 23 years that the rider would notice?
13
Why do most road bike sizes use the same wheel size?
6
If RAMROD were a mountain stage of the Tour de France how would the climbs be categorized?