I have once again had my disk brake stolen on my bike in my apartment building. Being a high rise they forbid us taking bikes up in the elevator (and I don't really have the space to store it anyway). But they don't put any camera in the locked bike room.

So, people from the building can just go in at night and take out the brakes. The first time (different building), it was the whole wheel and the brake. This time, they left the wheel alone, but took out the brake handle, cable and the clamp. It's incredibly annoying to replace a $150 part every time some loser decides to steal in his own building.

What are some possible strategies to deter that? Locking the wheel would be an option, using an extra lock. But I don't think it would stop someone from just removing the brake components.

I have had a suggestion for non-standard fixation bolts. Also, Deterrents against partial (component) theft they suggest gluing the parts together. Or soldering in the head of the bolts.

It's a nice, but old-ish bike that I don't intend to sell - I don't mind scuffing it up a bit to secure the brakes.

Any suggestions? Keeping in mind that it should stop someone from easily ripping off the brakes in a 15-30 minute time frame, using regular tools. i.e. just get the loser to steal from another unsecured bike.

Another would be to install a spy camera and catch the person in the act. That might work, but they could also steal the camera if they see it. And it's a 400-500 person building, no guarantee they are easily recognizable.

Or a sound alarm. But the bike can easily be jostled by someone just trying to get at his own bike in the next rack over.

In any case, the solution only really needs to work in my building, so it can be fairly heavy, as long as I can just leave it on my assigned bike rack.

Realistically there's nothing you can do to stop a thief who has regular, unsupervised access to your bike from stealing parts of it. You can only have nothing he wants to steal, or not put your bike there. But you can make it more annoying for him (at the risk of vandalism, either accidentally when trying to steal stuff, or deliberately out of frustration).

There is a whole world of "secure" bolts out there, and a matching world of drivers for those bolts. At best it's "security through obscurity" but in reality someone who wants to steal your bike parts can buy a $20 set of "200 different security drivers" and remove 99% of those very easily. We've had a question about those closed as too broad, which really translates to "impossible to answer". 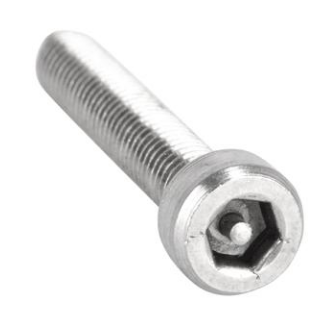 Most of the solutions I've seen just add time and tools to the removal process, which doesn't really help when the thief can check up on what you do then come back a few days later with different tools. Using ball bearings in the heads, or hose clamps over them, is unlikely to work for that reason.

One fairly easy approach is to buy a roll of stainless steel wire and a crimping tool. They're not too expensive and the wire is lightweight. Once you have one they turn out to be quite useful, and with ~2mm wire you can tie components to your bike. It's relatively easy to cut the wire with decent side-cutters or cable cutters, but hard to cut with bolt cutters because it's too thin. It's also harder for a thief caught in the act or on camera to argue that it's their bike they're working on... because if everything is tied on, where is their replacement wire and crimping tool? 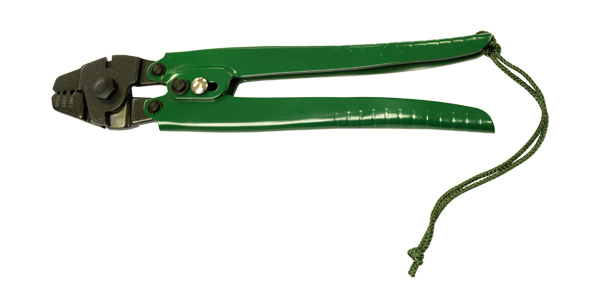 One problem is that you don't know whether it was a one-off theft by someone who wanted the brakes for themselves, or a theft for sale. If the latter I'd expect more stuff to go missing on an ongoing basis, which means you reporting the theft is important. The sooner building management know there's a problem the sooner they can act.

Pitlock makes keyed bolts for disc calipers. You can also get them for most of the other theft-prone parts of your bike, and you can get them all keyed alike and order extra keys and sets for other bikes. Their products work really well. It is true that they're not going to stop someone with enough time. 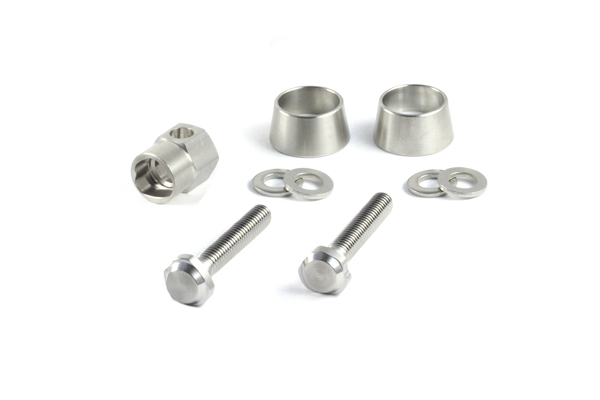 1
Quando Brake Pads - Anyone know where I can get a pair
2
New bike: disc brakes squeal in wet conditions when NOT braking! Normal?
1
Disk brake wheels - multiple wheelsets
2
Mechanical cable-actuated disc brakes started working really badly
3
How can I know my brake fluid needs changing?
2
Hydraulic discs on commuter bike
9
I know I am missing a rotor but I don't know what to attach it to
2
How to increase brake responsiveness on Microshift style STI brifters paired with mechanical disc brake