How to mount a compact pump onto a full-suspension frame?

Many FS mountain bikes have a weird shaped seat tube. I have managed to strap tube to the bottom of the down tube with electric tape, but am now struggling to purchase and mound a small pump. As is evident from the picture, the bike lacks water bottle mounting screws, where compact frames are typically stored.

What would be a secure mounting option for a pump? 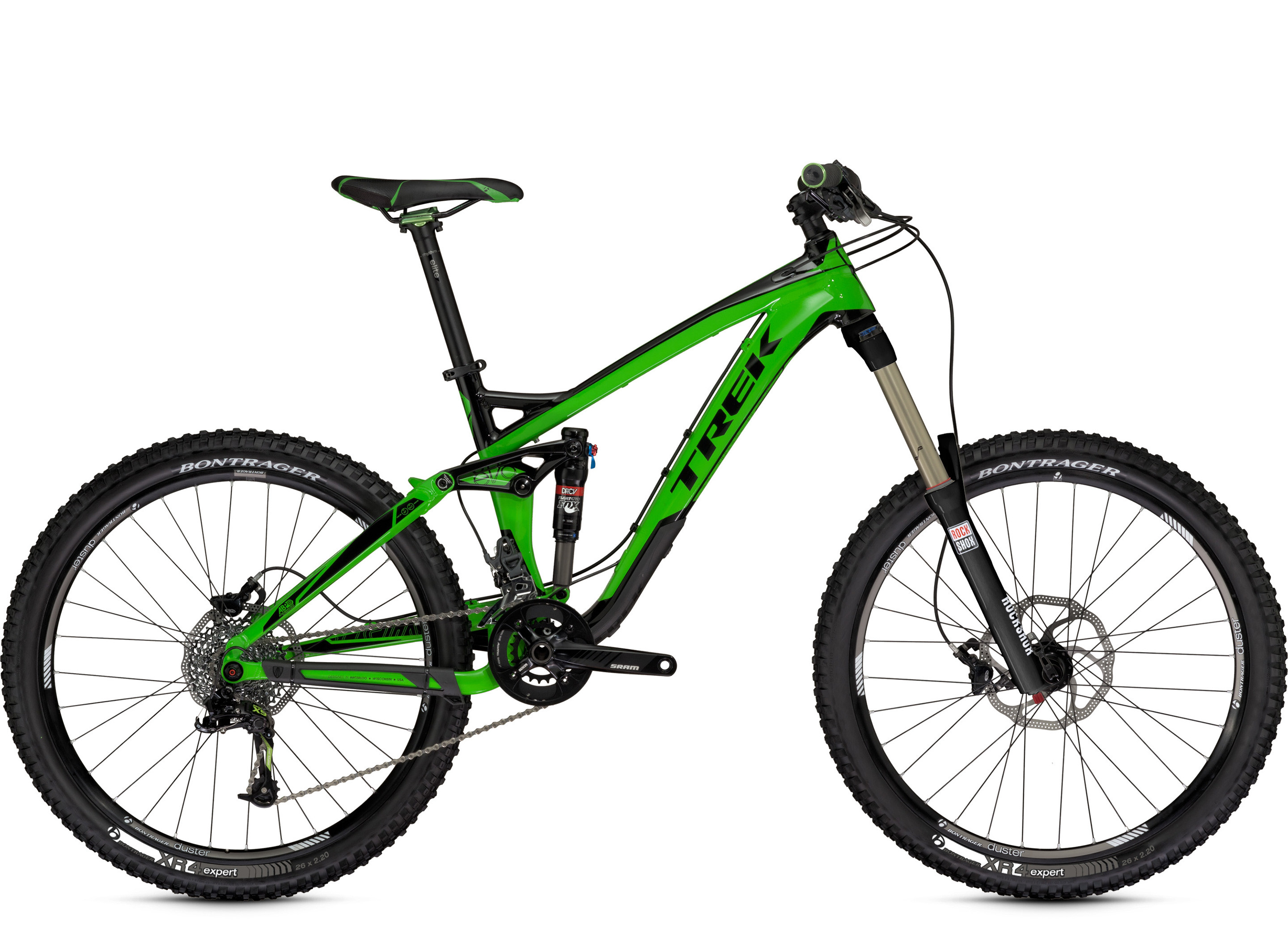 Electric tape is a bad idea because the adhesive can mess with your tube.

I personally like the saddlebag or backpack option. I keep all my tools and extras in my hydration bag.

You could use removable ties and attach it to you seatpost assuming its a small enough pump.

Niteize makes a product called gear ties in an assortment of sizes that are basically industrial twist ties, rubber coated thick wire that holds quite well. 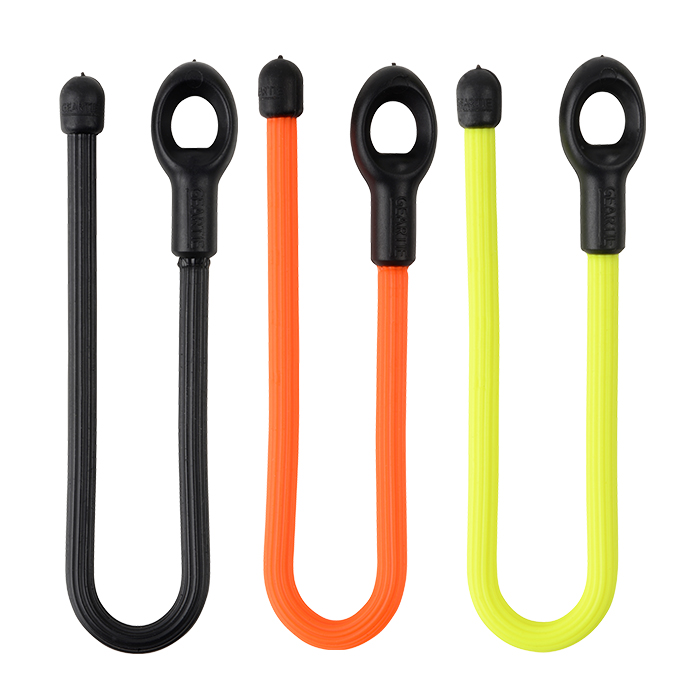 You can ask your local bike shop to drill and tap water bottle mounts for you.

There's this thing, the Twofish Megablock XL. I have no idea how well it works, but it's trying to solve the problem in question. Also, any of the Topeak pump brackets that use their ziptie-esque straps, such as the Mountain Morph, are capable of going on large irregular tubes, although whether there's room on the frame is another question.

There's always gaffer tape. Gaffer tape is similar to duct tape, and often confused with duct tape. For many uses, gaffer tape is a much superior product: it's cloth tape rather than plastic tape, so it tears much more easily while offering excellent strength, and it has a synthetic adhesive, so usually when the tape is peeled off there is no adhesive residue left behind. The downside of gaffer tape is that it costs much more than duct tape. For those in the US, Guitar Center stocks gaffer tape for about $10 and up. I probably wouldn't buy a roll just to strap a pump to a bike, but once I bought a roll I found all sorts of other uses for it, such as taping drawers shut when a toddler was visiting, where duct tape just wouldn't have been acceptable.

As a bonus, gaffer-taping a mini-pump to the frame is consistent with The Rules, according to Rule 30, "when no C02 cannisters [sic] are available and your pockets are full of spare kit and energy gels." (I'm skeptical about the picture actually, because that looks like duct tape rather than gaffer tape.) 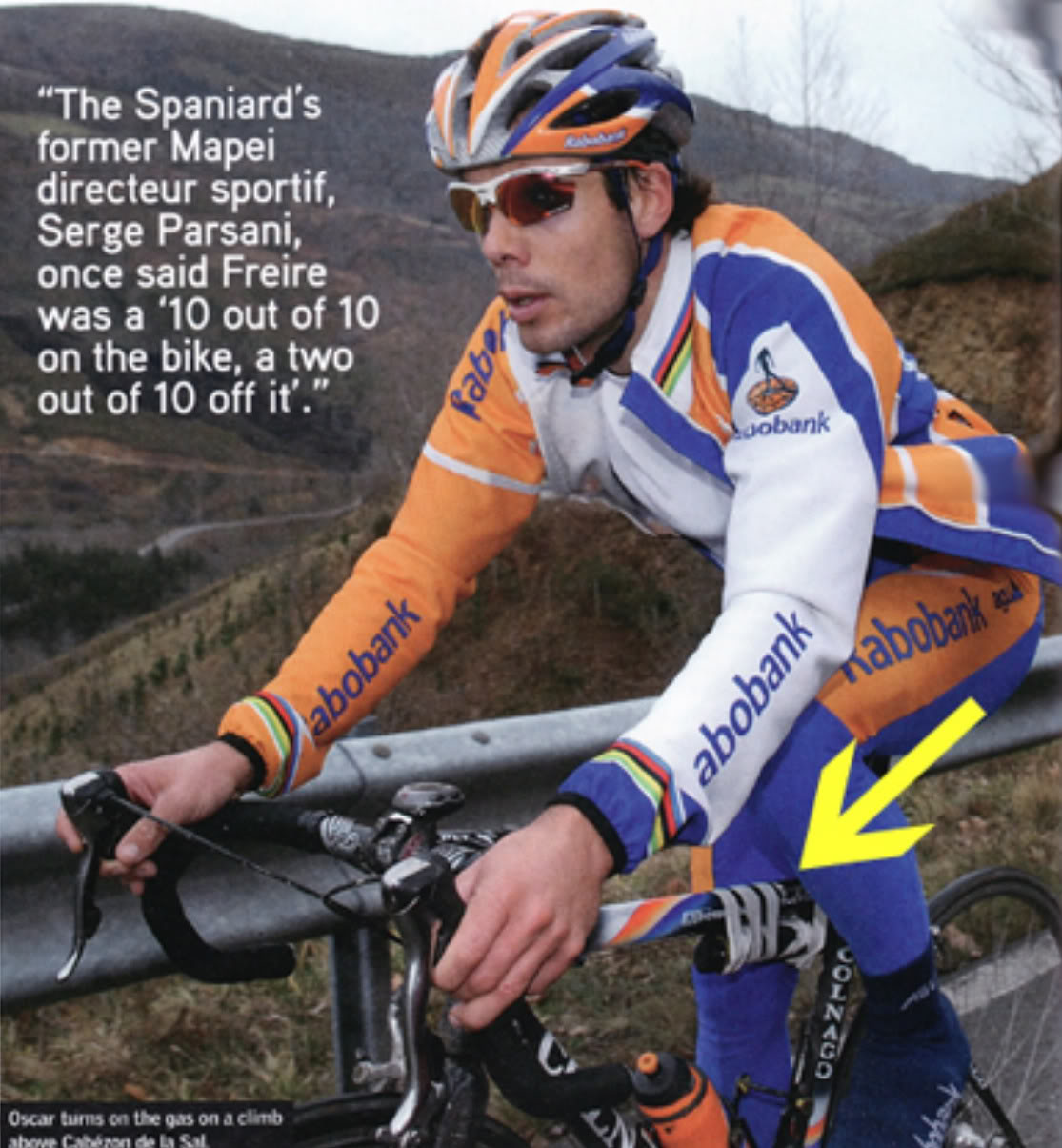 Not the answer you're looking for? Browse other questions tagged mountain-bike pump luggage or ask your own question.