What is the best way to protect frame from dents during crashes?

I have a bike and I crash relatively often. I'm concerned about protecting the frame from damage.

I started searching for a way to resolve the problem and I'd like to share options that I've found, discuss their pros and cons and maybe someone would share their experience and other options to protect a frame. 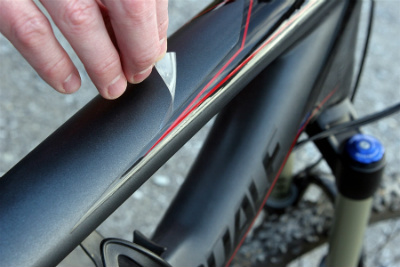 I discovered that there is a such thing as a thick protective film that can prevent minor-to-medium damage to the frame's surface. There are special film kits for bicycles, but they are expensive. I'm going to use industrial protective film which is cheaper and probably of greater quality. 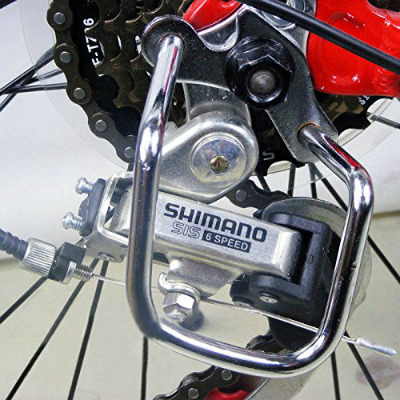 It's unlikely that I will use them because during crash they may work as a lever and inflict serious damage to the frame. 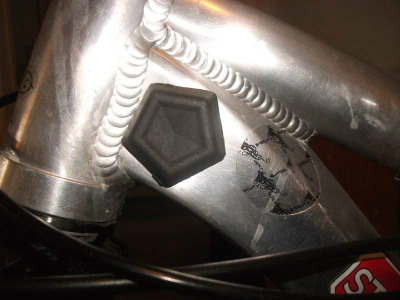 But I didn't find where to buy them. 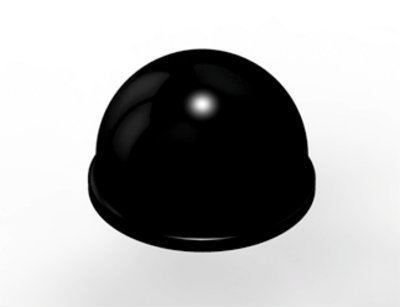 I think I'll try them but I don't have much hope that they will work. 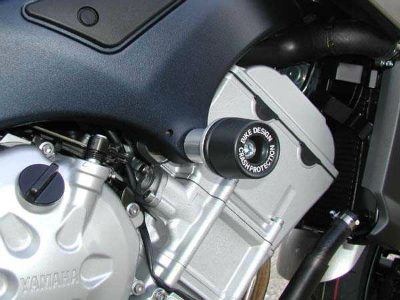 I have a wild idea about fitting such devices to the bicycle frame. But these things also can lead to a serious frame damage.

Your bicycle is probably as protected as its going to get when it comes out of the factory, so I'd suggest doing nothing (well, maybe crash less).

If you don't mind the looks, pipe insulation can protect your bike against both dings and scratches -- as well as bike thieves. Some people wrap duct tape over the foam to give the bike even worse looks. :-) 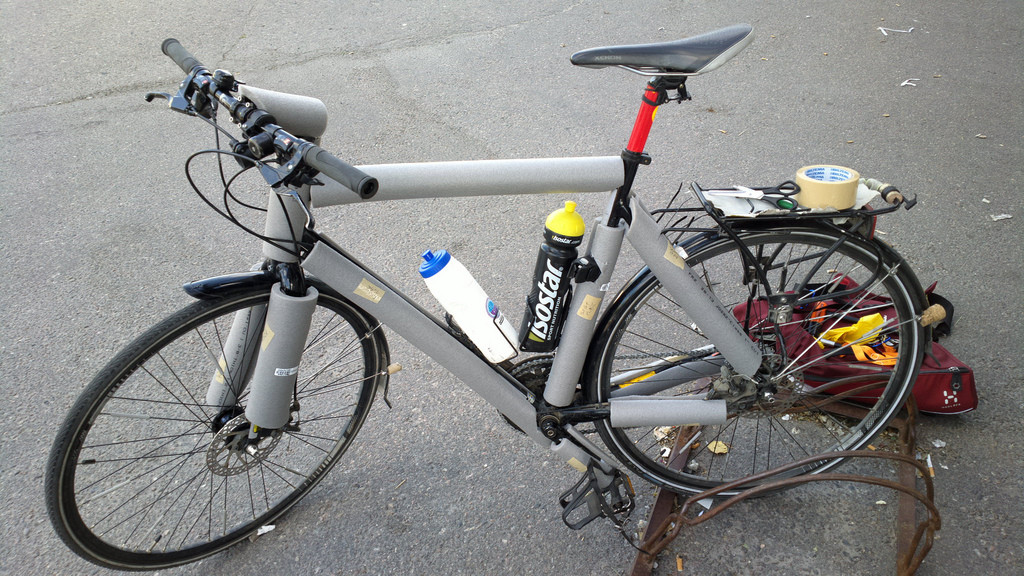 All joking aside, the most likely source of major damage in a crash is not a ding from impact damage, it's a bend caused by the sudden deceleration forces acting on the head tube in a frontal collision, or lateral forces on the main triangle. There's not that much you can do to protect against this type of damage. 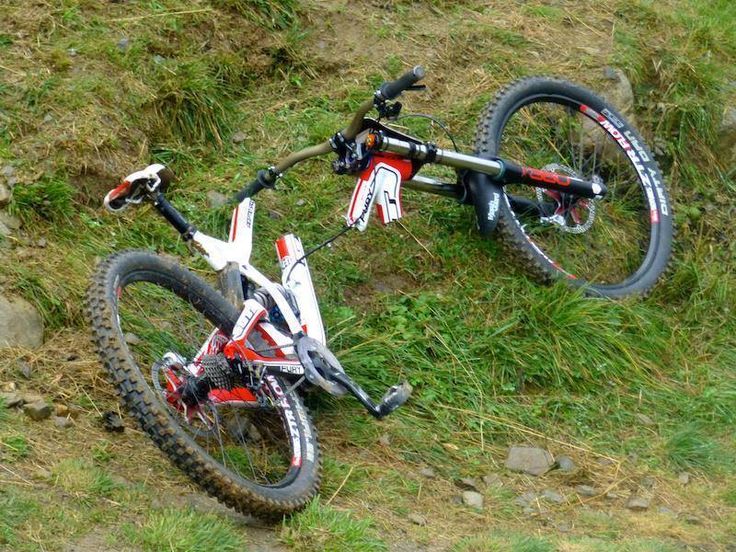