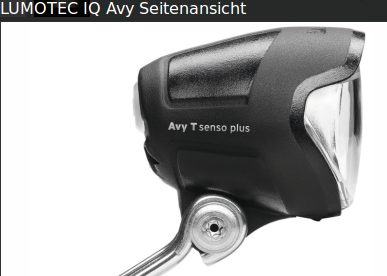 1
Custom/universal clamp/attachment for light on rear rack
8
Magnetic trainer failure
11
Pizza box rear light
0
Single switch light system?
4
Can I get a bright rear light using AA batteries, or is there a compelling reason why nonreplaceable batteries are so widespread?
1
Rear dynamo light (tail light) or reflector without rack?