No for a whole lot of reasons, the most decisive of which is that the 7801 hubs are among the only (along with WH-6600) ones Shimano's ever made that use a drive ring in the hub shell to engage the pawls, as opposed to the pawls and the ring they engage being all internal to the freehub body. In other words the design is completely different from any of the 11-speed freehub bodies. 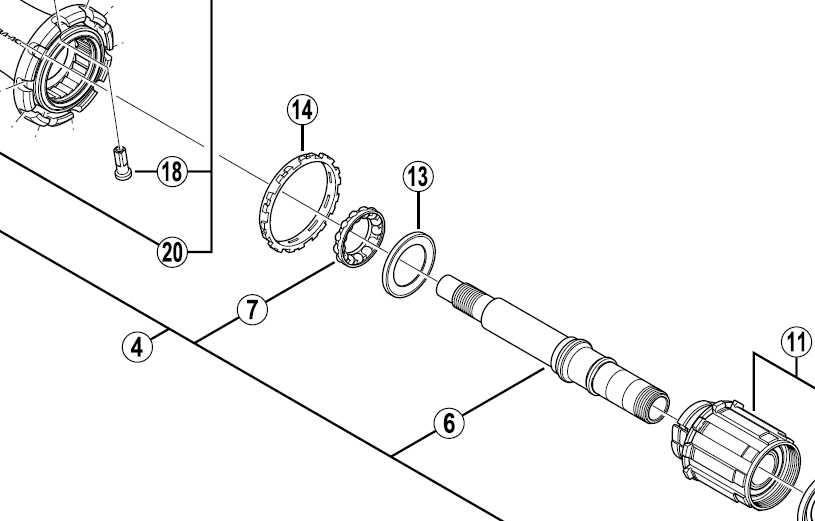 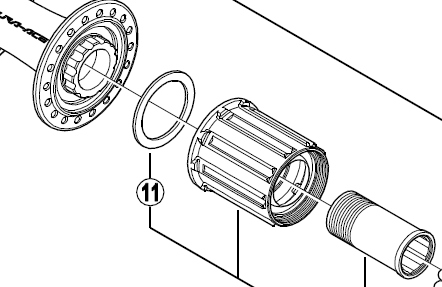 If this is one of the 20-spoke carbon 7801 wheels that take standard nipples, you could just swap in a new hub.

As for the larger discussion of whether this is possible with Shimano hubs:

Among the Shimano hubs that use a standard M10x1 axle, until 11-speed came along there was a frequently re-used, semi-standard 10-spline attachment scheme for the freehub body, so in many cases there is some freehub body interchangeability, at least in a pinch as there are some other considerations involved to make it work well. (The nonstandard/oversize axle hubs, which are numerous at this point, generally all need the exact replacement freehub body, although there may be some exceptions or hack possibilities now or in the future.) However, the 11-speed hubs using standard axles that have so far been released, FH-5800 and FH-CX75, use a version of the same design that has 15 splines on the hub shell instead, meaning no interchangeability with a shell with only 10 splines. 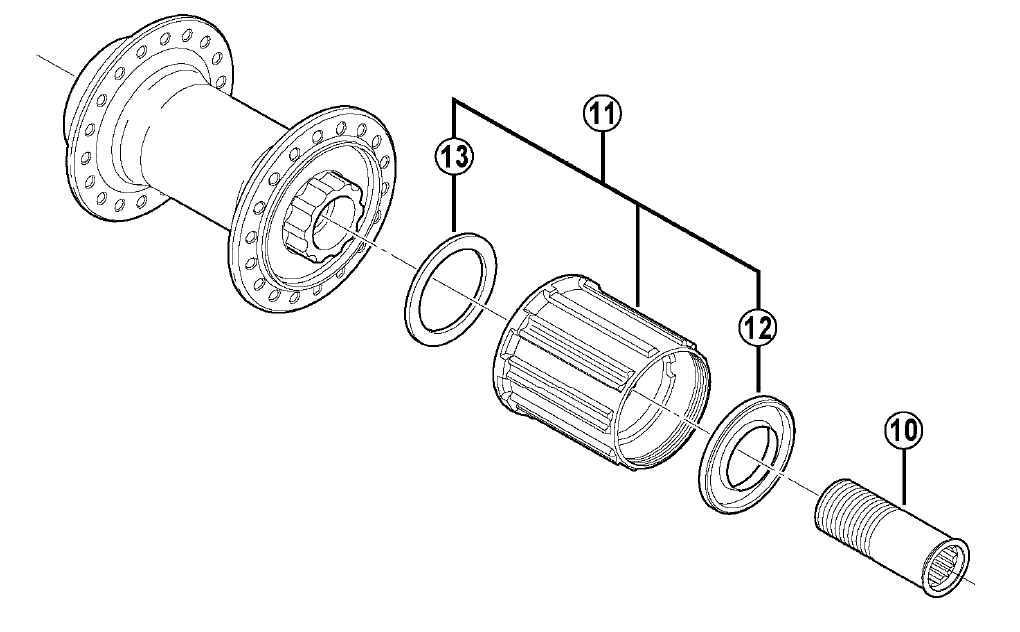 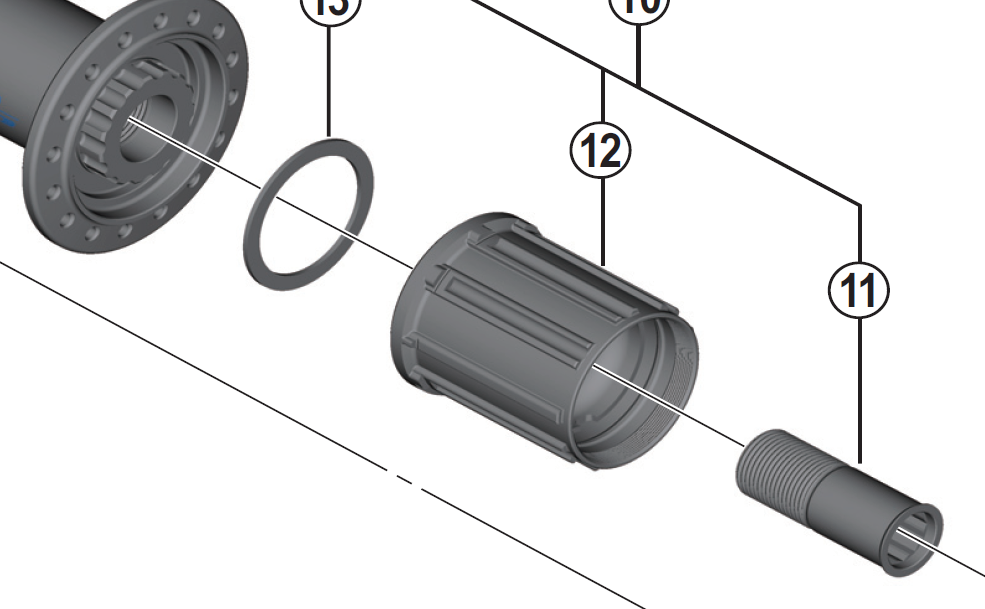 You absolutely can put a 11S cassette on a 10S hub but you will need a little help. Dura ace, Ultegra, 105, Force and rival cassettes can be modified to perfectly fit a 10S hub. The Wheel stays intact, no modification needed on hub re-dish of the rim.

The back of the cassette needs to be machined by a qualified machinist. All 11 speeds are 100% functional like they should.

I have been doing this for a year now and I am getting 100% satisfaction from my clients.

Not the answer you're looking for? Browse other questions tagged road-bike wheels shimano cassette or ask your own question.

37
Does the chain direction make a difference?
3
Youth racing 11 speed 16 up cassette
1
How to fit 10 speed cassette on this hub
2
convert 9 speed wheel to 10 speed, won't shift to largest ring
2
Shimano Dura Ace FC7900 crankset with 11 speed group?
2
Shimano 8/9/10 speed freehub conversion to 11 speed does not appear possible due to changed spline pattern
5
Help me understand my 8-speed uniglide compatibility issue
0
Can I install 11 speed cassette on 10 speed hub by skipping last cog?
9
Shimano 11 speed MTB cassette on an 11 speed road hub, which spacer should I use?
1
9 Speed Shimano cassette on 10+ speed hub