Is this an unsuitable cassette lockring tool?

I can't get my lockring tool to fit my cassette's lockring. The tool is about 1mm i diameter bigger than the lockring, although they have "hills and valleys" that line up. 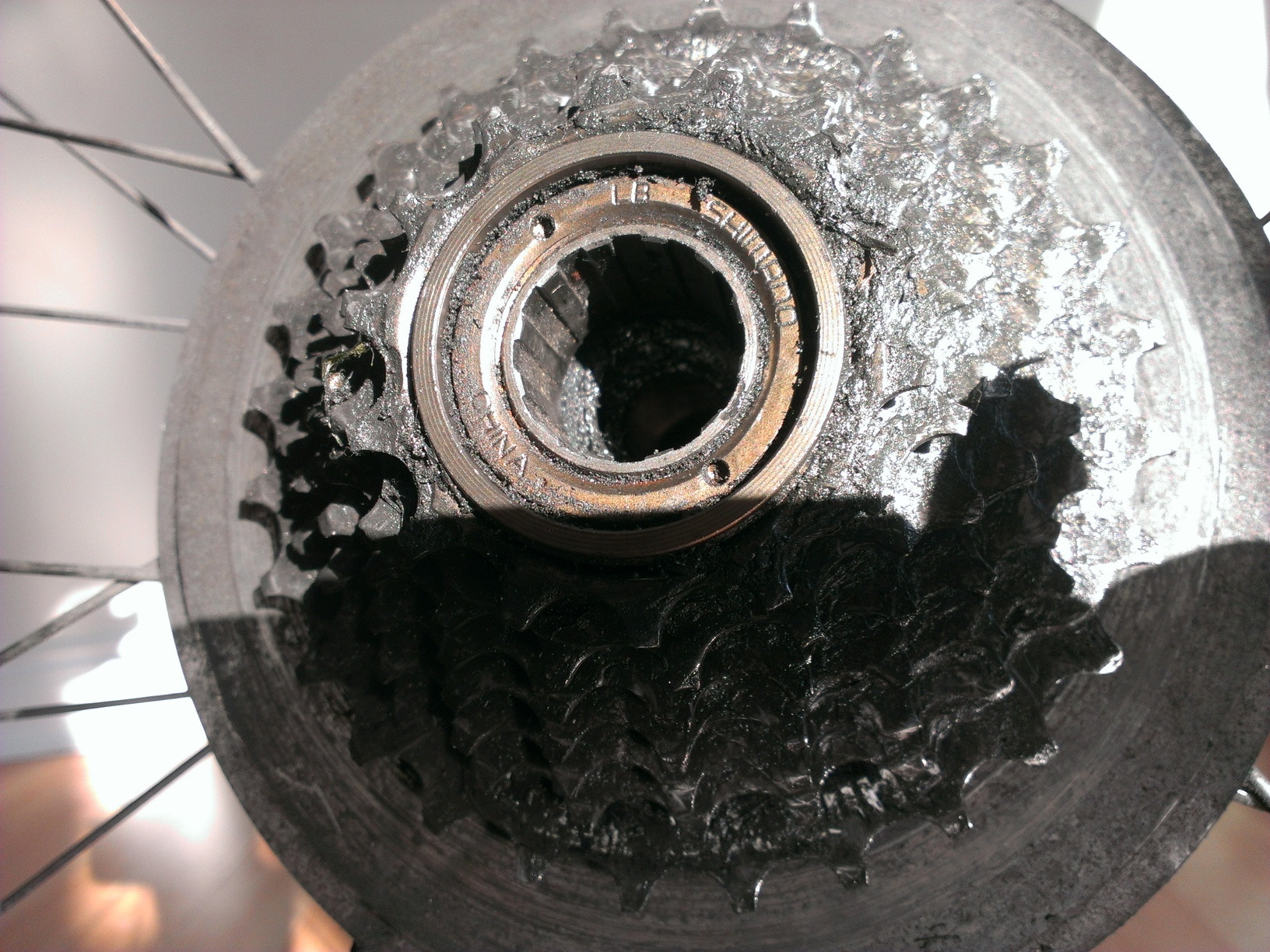 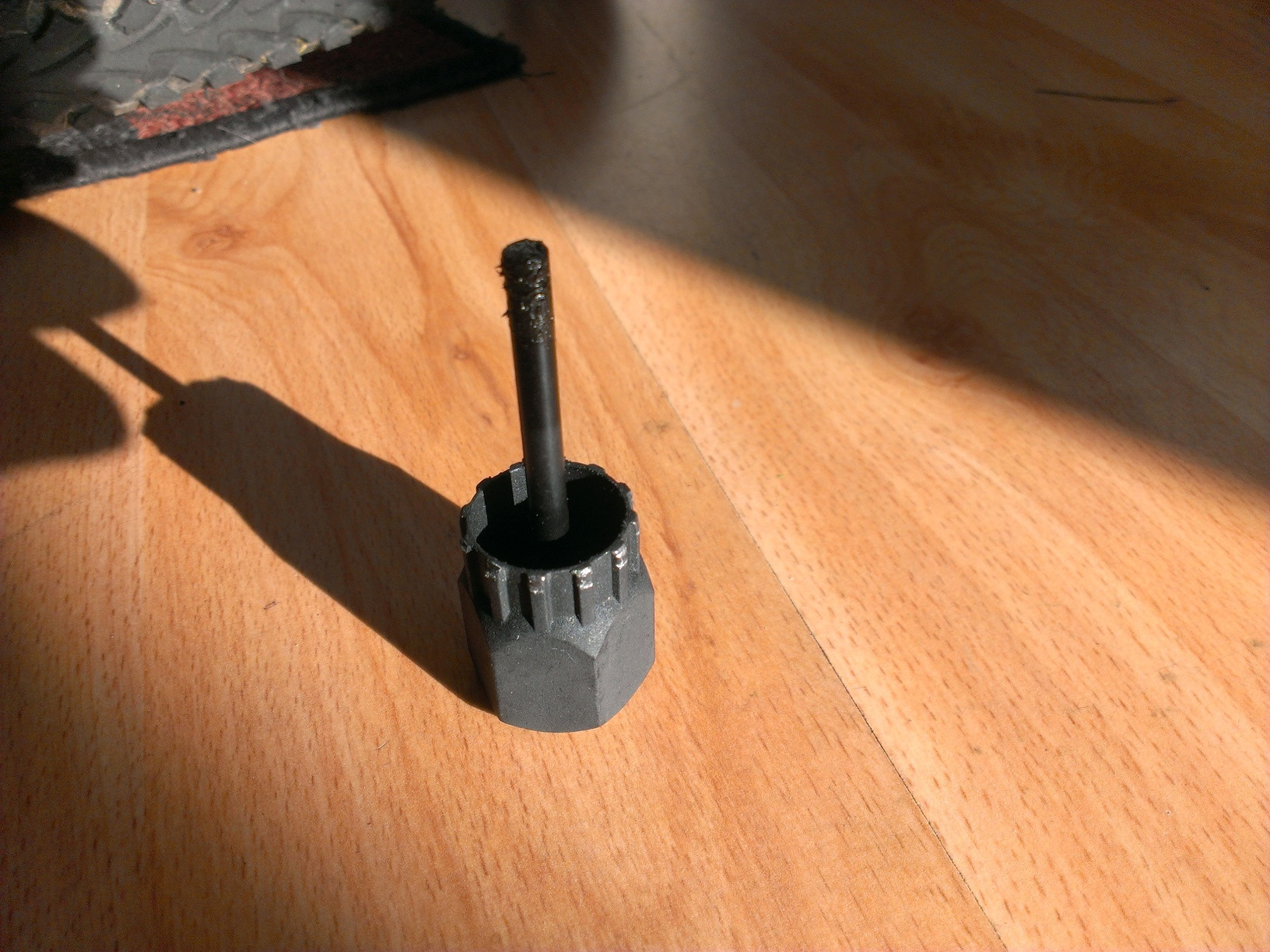 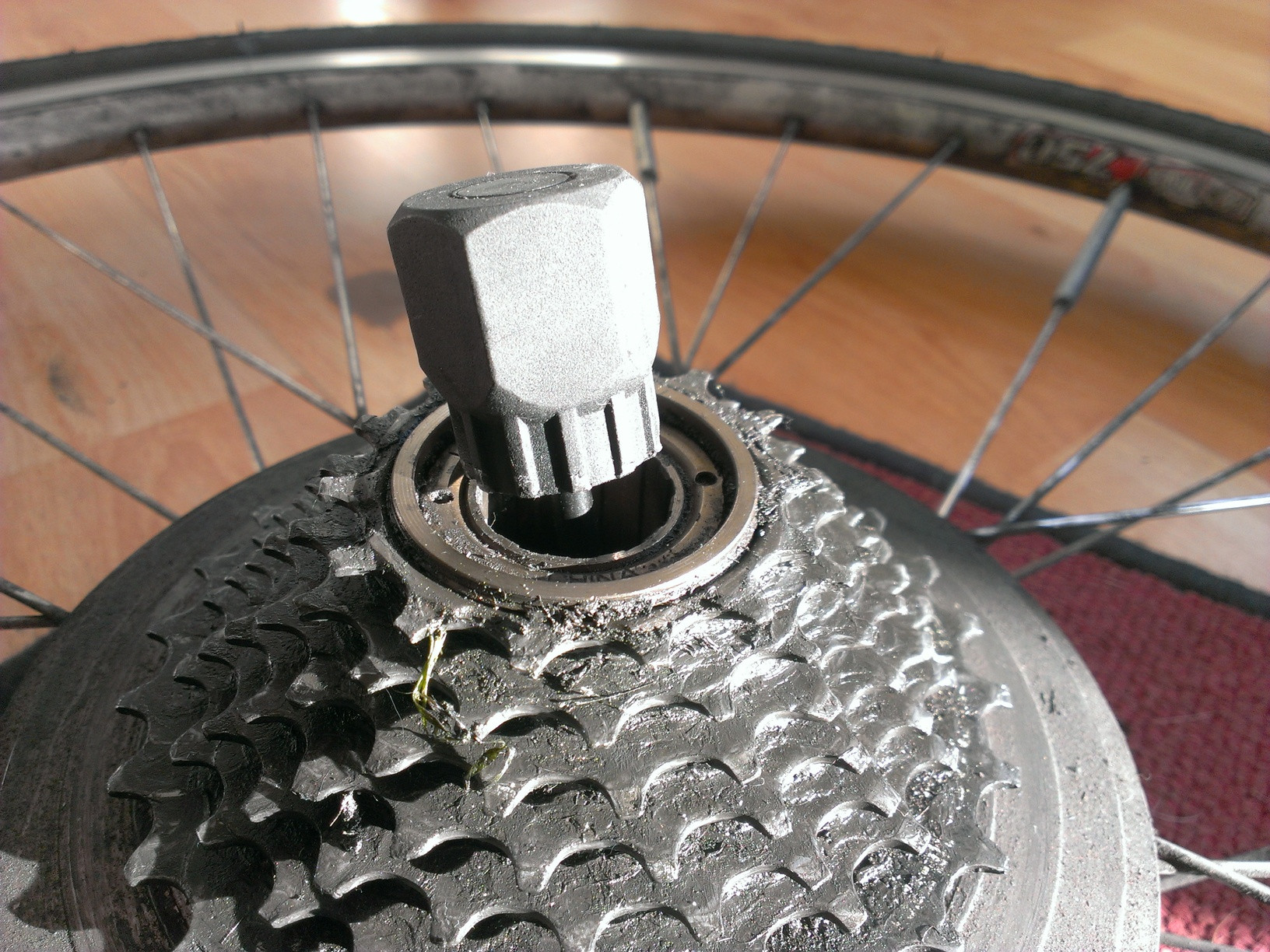 And here's the tool nestling on top of the lockring, but it doesn't fit in at all: 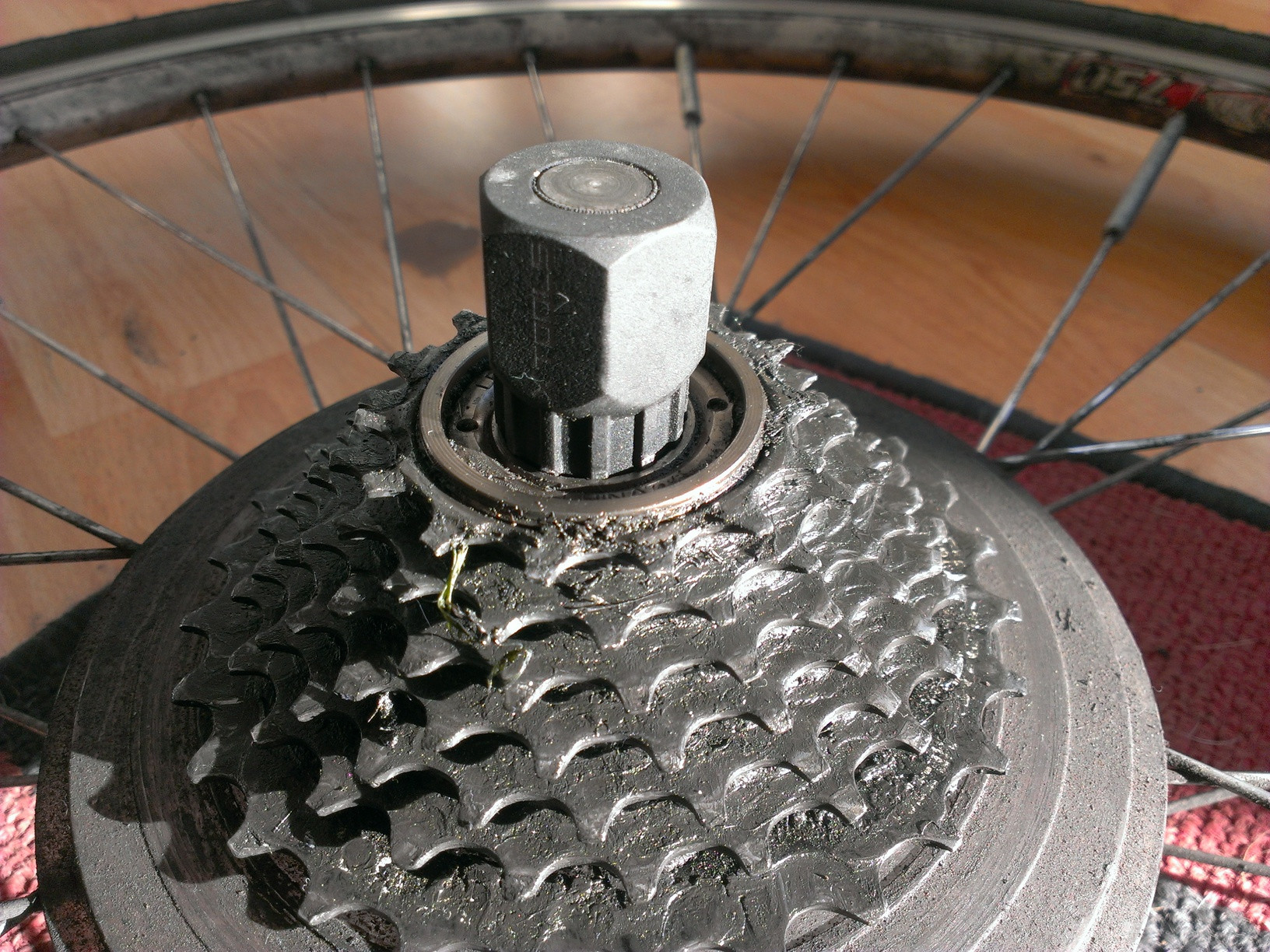 The lockring says "LB SHIMANO" on it. The tool says it's compatible with Shimano Hyperglide. Do I have the wrong tool for the job?

I think thats a Shimano freewheel, rather than a cassette.

See this link from Park Tool on how to remove it.

Not the answer you're looking for? Browse other questions tagged cassette freewheel tools or ask your own question.

2
Lockring tool seems to be 1mm or 2mm too small to fit sram 8 speed cassete?
2
Would the shimano freewheel removal tool be roughly compatible with a Sram/shimano cassette?

8
7-speed MTB cassette on 8/9-speed wheel hub, where does spacer go?
1
What tool do I need to disassemble this 5 speed freewheel
2
Chain really quite stretched, should I change cassette at the same time?
2
How do you determine which cassette lockring tool you need?
1
Which type lockring removal tool do I need
2
Buying parts for an extra set of wheels: will a an 11 speed freehub body accept a 12 speed cassette?
3
Smallest sprocket doesn't fit on freehub?
5
Is it possible to wear out the cassette lockring threads?
2
Correct tool to remove Uniglide freehub?
2
How to pick the correct lock ring removal tool