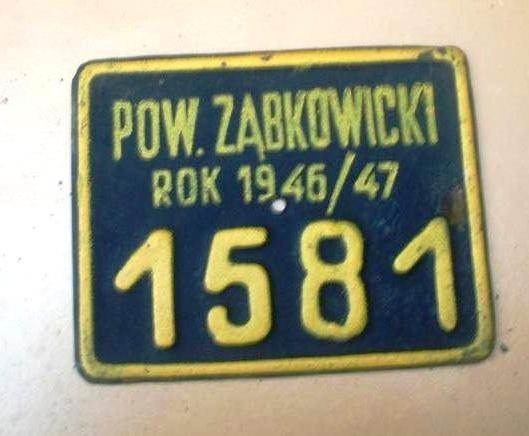 9
Why are bicycles considered vehicles and not "walking aid"?
7
What is the braking (stopping) distance for bicycles?
10
What are your country's rules or regulations for the colors of reflectors or lights?
4
Any countries where there's a general speed limit for bicycles?