How to talk to authorities to convince them to bicycle initiatives?

Since at least 1998 in unkempt, secluded place in Warsaw, PL, there was an unofficial downhill track. Between the bushes some youngsters constructen on their own ramps etc. Between september/october this year users of that place decided to talk to the authorities to mark this track (at their own, private expense) and make its legal status clear.

Our authorities said not only: "No", but within single month wiped everything away, claiming that this is just a piece of rubbish, that is also unsafe, not compliant with local plan, entacted in 2000 (but that plan can be seen as "dead", within 16 years nothing has been constructed, there are wild trees, trodden paths, a lot of rubbish and one official pavement/stairs to the 1944 Warsaw Uprising monument). No will to consult, no will to discuss. 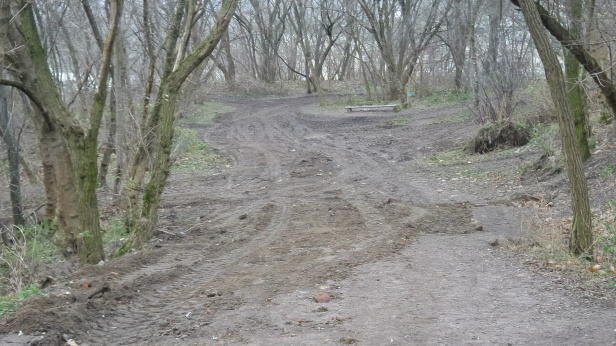 So how would you talk to authorities to gain at least no hostility against grassroots initiative?

Clarification: This place is an artificial hillock, made from the post-WWII-rubble. Since 2004 it's named to commemorate Warsaw Uprising, but its not any kind of graveyard or so.

Your best recourse is find yourselves rich and influential sponsors to advocate for you.

Or purchase the land outright.

Or a combination of both.

Not the answer you're looking for? Browse other questions tagged legal downhill xc or ask your own question.