Can you help me identify this old bike?

I've had this for about a year. The former owner said he thought it's German (possibly former DDR). Looks 1950s era to me, but hard to say. Only identifier is the brand 'Elite'. I can post more pics if anyone thinks they could ID it.

I can find no information about this marque, other than that there was a former East German bicycle concern called Elite-Diamant-Werke AG. However, all their bikes were branded 'Diamant' and I can find no evidence that they branded any 'Elite'. 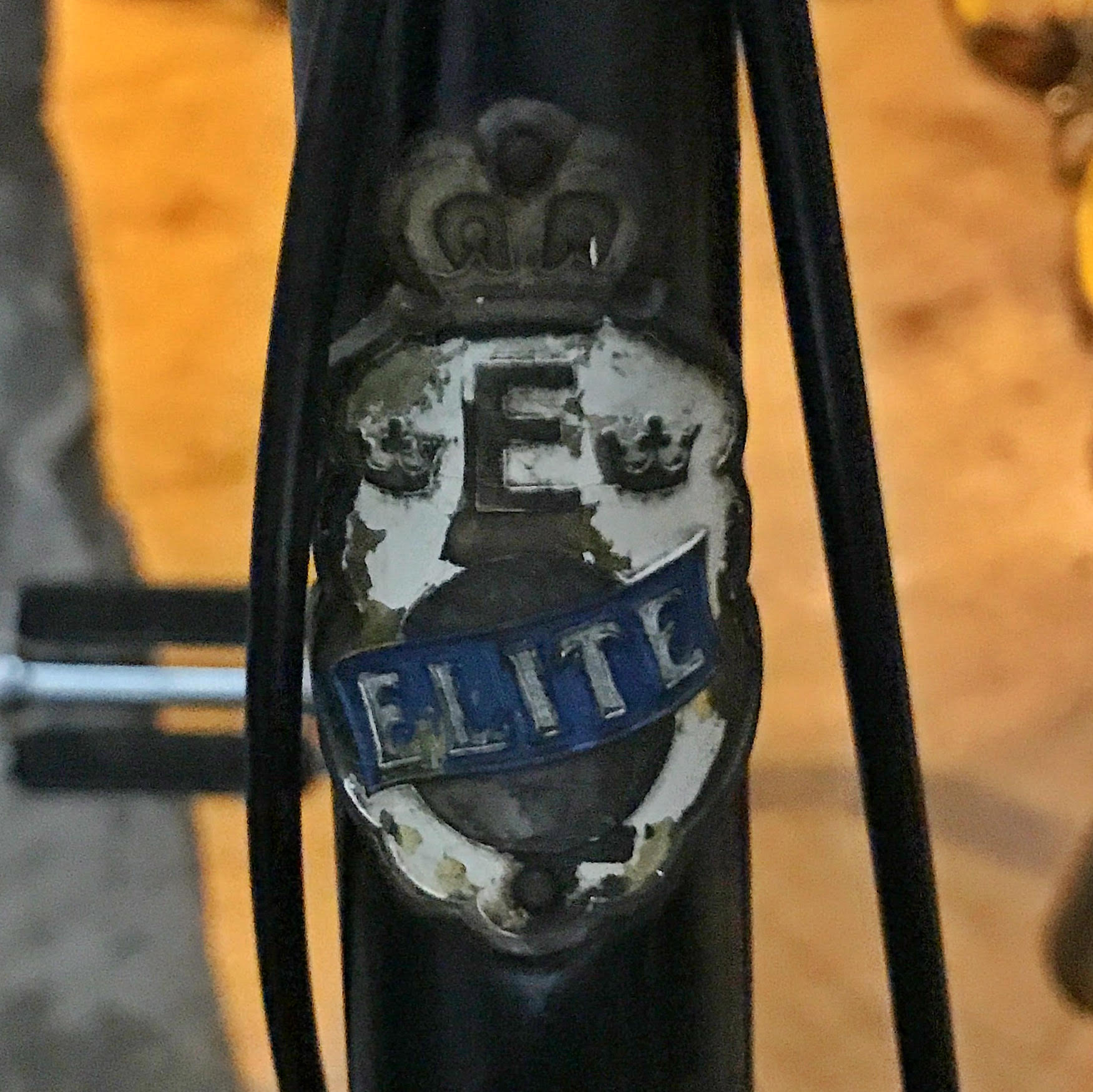 Here are a couple more photos: 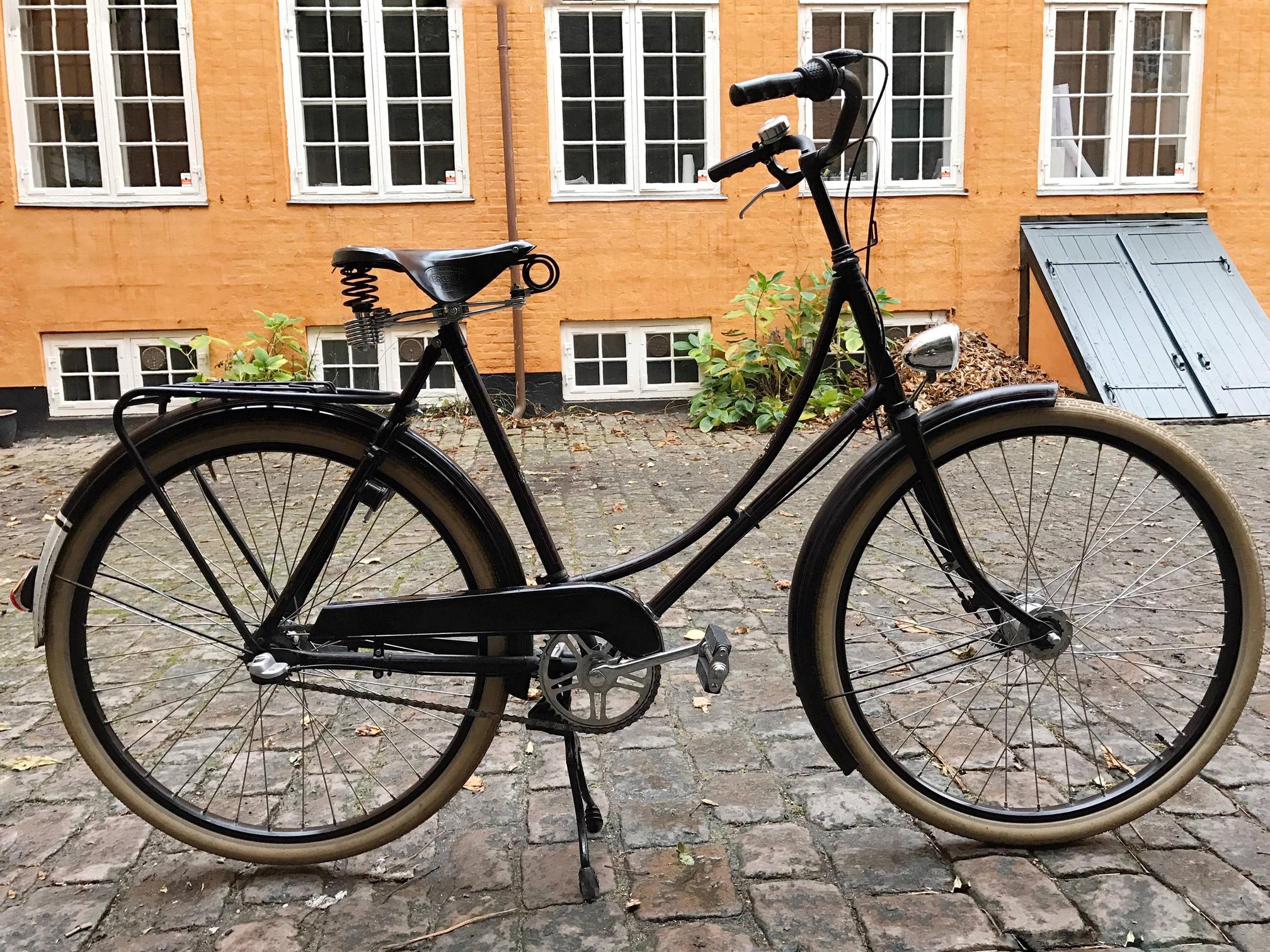 The bottom bracket has a grease nipple, a practice which I believe ended in the early 1960s. The bearing itself is marked 'BSA' (Birmingham Small Arms), but is possibly not original. 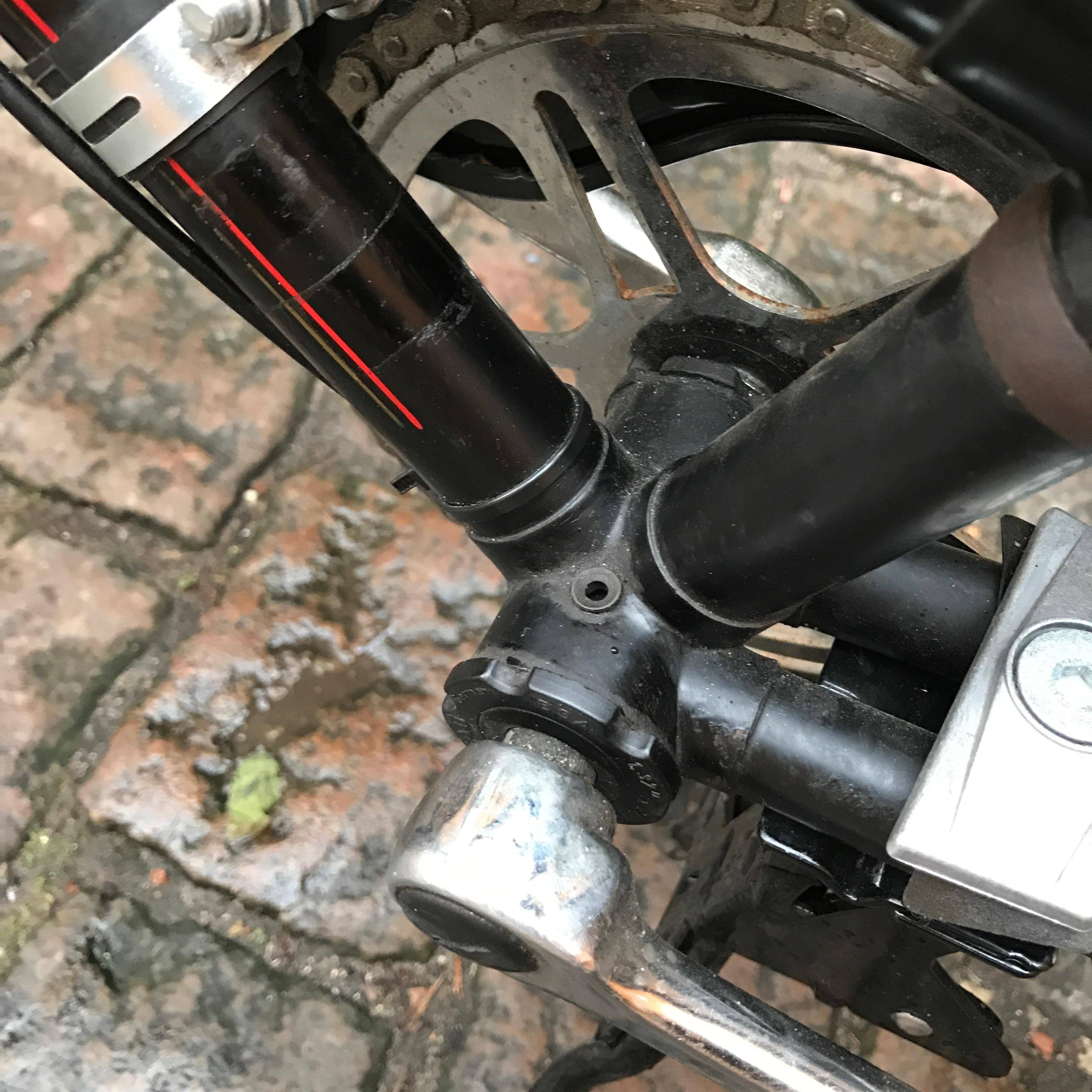 the BSA 1.37" on the BB lockring is for British Standard (association?) more commonly noted as BSC, for British Standard Cycle. I know these can be swapped out, but looking at the grip shifter and Nexus rear hub, those were early 80's-current, the crank is made to look like a cottered crank, but it's cotterless. I'm going to say this is more modern than it's pretending to be, grease nipple notwithstanding. I don't personally know the last time Brooks made that "hat pin" seat... Just some reference points to look at.

I was just look at the seat design and it look remarkable similar to an old army bike design... It could be a version of one of the early folding bikes used in the war.. Just a little idea that could also explain the crowns on the sign. Also might explain the German reference. Hope this helps