Fixing the valves on tubeless tires broke, what are my options?

I bought a used bike that was set up with tubeless wheels, however both valves are shot what should I do? In general, is there more maintenance involved with the upkeep of tubeless wheels? Because I'm thinking of just throwing some tubes in there and call it good. 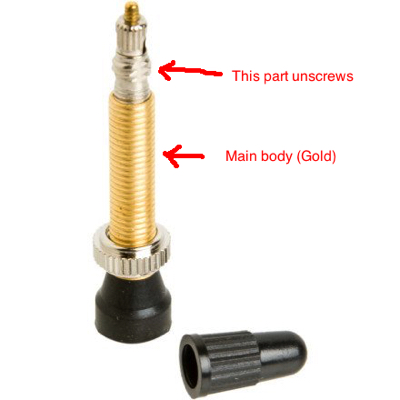 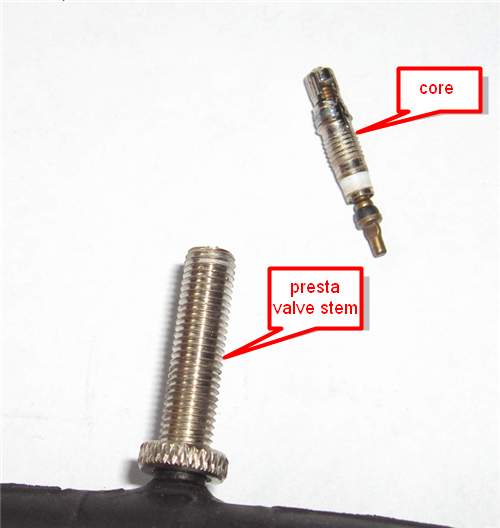 If there is leaking, you could spray some soapy water around the valve to see where its leaking from. If its leaking between the valve and the rim, possibly the valve is not tight enough. To tighten: from inside the rim, push the valve 'outward' (towards hub) and tighten down lockring by hand. Never tighten with a wrench as you'll never be able to remove it on the trail! (I've learned the hard way).

As far as 'is tubeless worth it?' or 'is it more complicated?' that will be largely opinion based and an internet search will likely turn up countless discussion. A simple answer would be: do what lets you ride your dang bike. If you're familiar with tubes, throw some tubes in there and go shred. some winter if you're looking for a project, get a friend who is more familiar with it and give it a go.

Not the answer you're looking for? Browse other questions tagged maintenance valves tubeless or ask your own question.

6
Do tubeless tires offer significant benefits for a cyclocross bike?
8
What tools are required to replace a spoke?
1
What type of tires have tubes inside?
14
How do you fix a puncture on tubeless tires?
19
Do road tubeless tyres lose air faster?
3
Tubeless conversion on schrader valve rims
7
What tools do I need to carry when riding tubeless?
2
Are tubeless tires the solution to frequent flat tires?
17
Are tubeless tyres an upgrade from tubed tyres, or just different?
10
Can non-tubeless-ready MTB tyres be used to go tubeless?