I need lube for my new Schwinn Meridian Adult Tricycle that I received as a belated Christmas present. The chain/axle mechanism is making a noise. It may not have ever been lubed! Can I substitute olive oil, castor oil, or peach kernel oil until I can order Phil Wood lubricant or some other appropriate lube?

The listed oils are what I have on hand. I live in a small town where these kinds of things are often not available locally.

Vegetable oils such as "olive oil, castor oil, or peach kernel oil" are entirely inappropriate for lubricating anything except your salad and steak (or in the case of castor oil, your digestive system).

The problem is that vegetable oils quickly oxidize and get gummy. Think about the residue that accumulates on the bottom and around the cap of a salad oil dispenser. That gummy stuff accumulates dirt and grime and accelerates wear.

The best thing to do is to go to your local auto parts store or hardware store and ask for a good teflon based dry (chain) lube (for the chain), motor oil, or regular auto grease (for the axle). Some people also swear by chainsaw bar oil for bike chains (I find it's kinda sticky and prefer dry lubes, but you might be a rainy area). Here are some lubes that a regular auto/hardware store would have that would suffice: 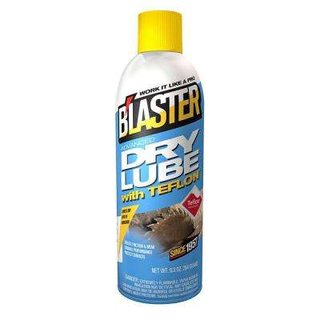 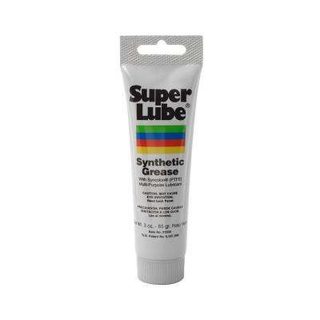 p.s. There's nothing super special about Phil's -- it's just a good general purpose oil. I actually don't like it, as it is a grit magnet but it has its followers.

FINALLY: Note that your trike is pretty much (sad to say) a Walmart BSO. In many cases, these are very poorly constructed and assembled - so your axle/chain noise may also come from it being poorly constructed and assembled rather than a simple lack of lubrication. If lubing it doesn't work, you may want to try to take it in to a real bike shop for an overhaul -- and because of its construction, it may in fact (even with professional assistance) be impossible to tune to the point where it operates without noise/friction.

Insofar as this is a question about what makes a good substitute for Phil Wood Tenacious Oil when you want such an oil (thick, gooey, extremely high viscosity, very high washout resistance, good in many kinds of freehubs/freewheels, prone to being a total mess on chains if not applied very judiciously) but don't have Phil on hand, there are a couple options I know of.

-Finish Line Wet (formerly Cross Country) is just about the only similar product within the bike industry. It's the same approximate genre but not quite as stringy-gooey.

-Chainsaw bar oil is a similar oil that can be found many places. Phil Wood claims their oil has a lot of additives that distinguish it from generic bar oil, and this is a topic of perennial internet debate.

Not the answer you're looking for? Browse other questions tagged maintenance lubricant tricycle or ask your own question.

10
How good or bad would chainsaw bar lubricant be as a bicycle chain lube?

10
Best chain lubricant for commuter/utility bikes?
12
Are there substitutes for chain lubricant?
9
Which lubricant/grease to use for ball bearings?
8
Chain Lube Compatibility?
13
What should I look for when buying chain lube / lubricant?
3
Bottom Bracket Lube?
10
How good or bad would chainsaw bar lubricant be as a bicycle chain lube?
6
Should I use cheap or expensive lubricant?
11
White graphite (hBN) a worthwhile chain lube?